Yoshiko: Androids Rebellion – Yoshiko: Robot Revolt is a very interesting and entertaining action game in the style of action games, published by UP Entertainment Ltd for $ 1.99 for Android devices. The game studio has already released another successful game called Rima: The Story Begins – Adventure Game and has a good track record. If you are a fan of anime themed games, you will definitely join Yoshiko: Androids Rebellion! Anime characters, which are actually Japanese comics, have become very popular today and have therefore been able to find their way into most of the entertainment industry, including games.Open mobile phones. Yoshiko: Androids Rebellion is an anime game that has managed to attract the attention of many gamers in a short distance by combining elements of runner and racing games. The story begins when a vicious criminal named Cyber ​​Hitter enters the military base in Kizuhura City and uses an advanced technology to hack the central system of all the robots and take control of them. He intends to destroy the whole city by controlling the robots and achieve his sinister goals. On the other hand, three young men named Yoshiko, Itsuki and Misaki quickly realize this and decide to stop the robots. Now you have a duty to help them and in addition to protecting the city, punish Cyber ​​Hitter and punish him for his actions. The gameplay of this game is different from all the games you have seen before.

Game Yoshiko: Androids RebellionIt has 3 modes and each mode is actually a mini-game. For example, by selecting the first character, you enter the mini-game of the car, by selecting the second character, you enter the mini-game of the motorcycle, and by selecting the third character, you enter the mini-game of the runner. The gameplay mechanism is the same in all mini-games. During the game there are obstacles that you have to cross and there are items that you have to collect. All mini-games have a stage mode, and by completing each stage you can receive rewards, and then use these bonuses to upgrade characters, buy new cars or engines, as well as personalizations. Do different things on the appearance of the characters. This way you can have new experiences in different modes and never get tired of playing. The controls are very simple and responsive, and all the operations of the game are easily done by tapping and sliding the screen and using virtual buttons. In terms of visual effects, the game’s graphic space is beautiful and eye-catching, and the art design of the effects, game environment, and characters is at the level of the quality of console games. In addition to the graphical features, the sounds are also admirable and multiply the charm of the game. Yoshiko: Androids Rebellion has succeededIt has a good score of 4.5 out of 5.0 on Google Play, and the Usroid team hasdecided to provide the final and purchased version of this game to you dear ones in a tested and completely free way. At the end of this article, you can see the introductory video and screenshots related to the gameplay to get more acquainted with the game and download it from our servers if you wish. Hope you enjoy this game!

– Download the data file and decompress it. Copy the com.UPEntertainment.YoshikoAR folder to the Android / obb path of the device’s internal storage. 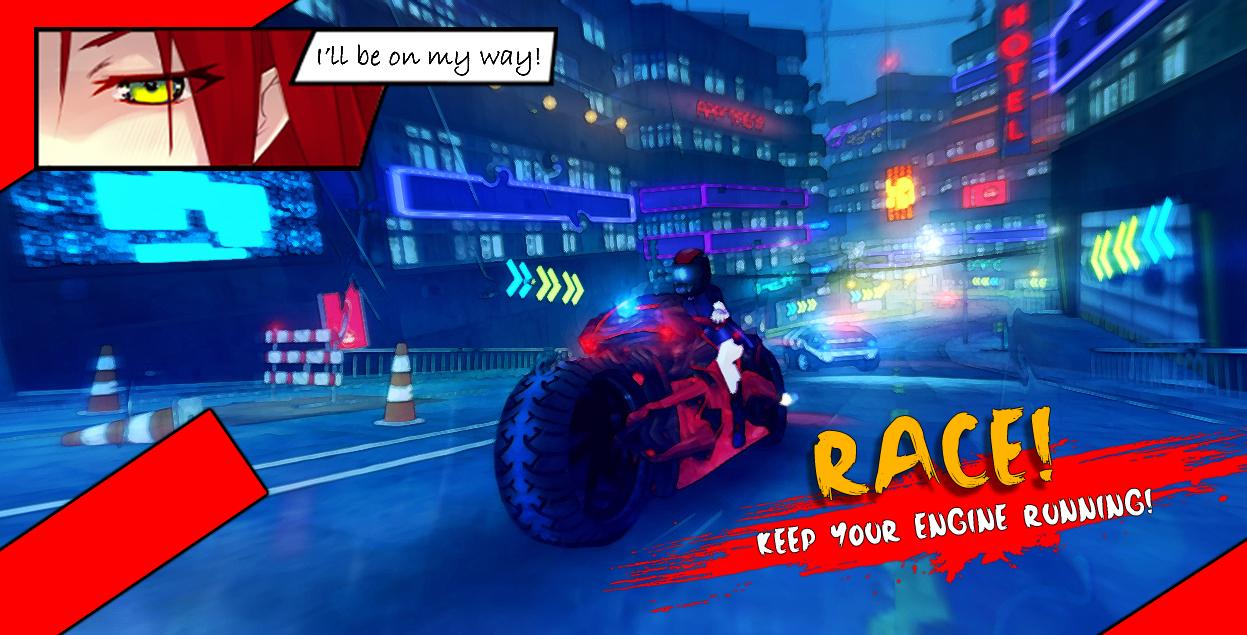 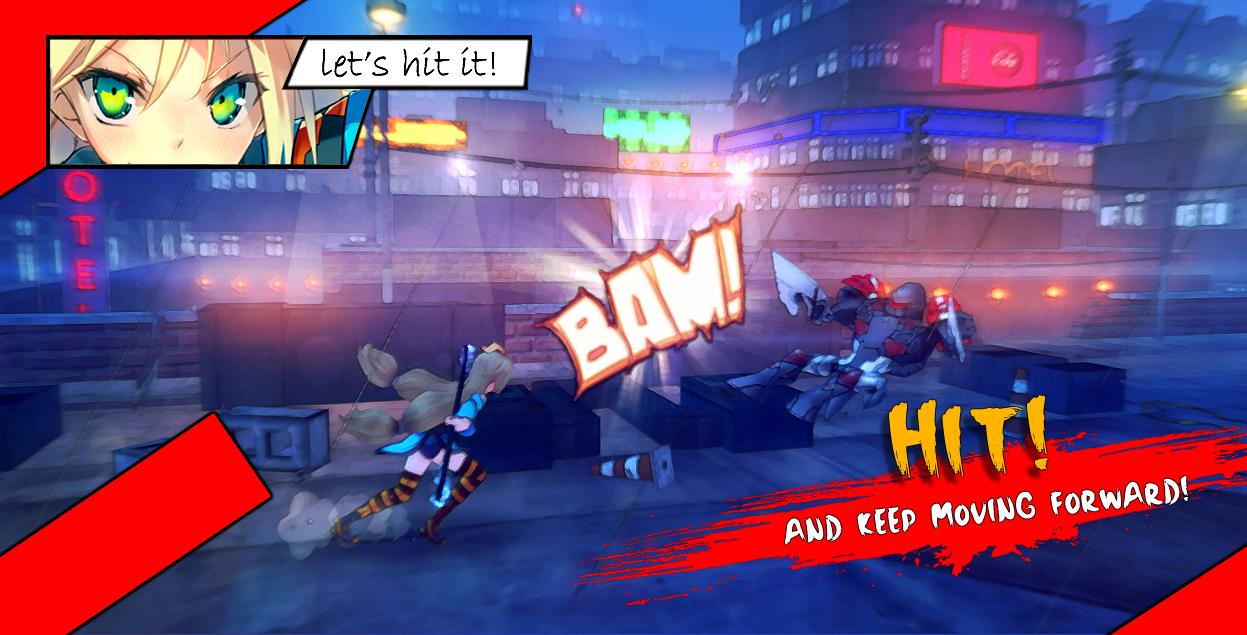 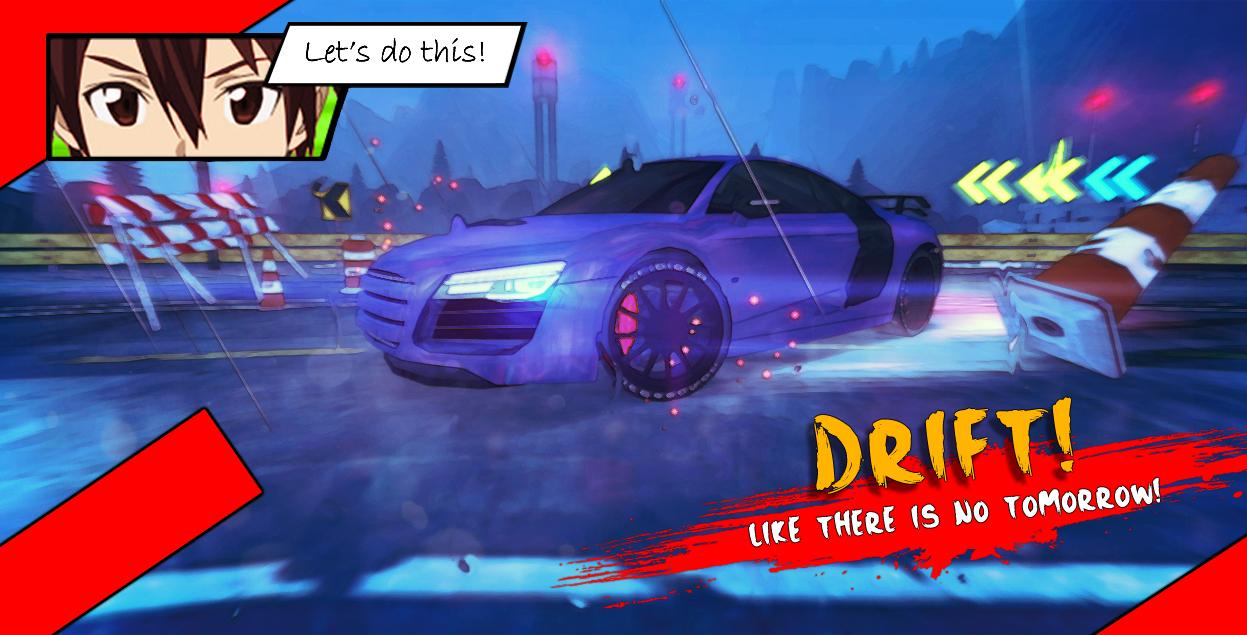 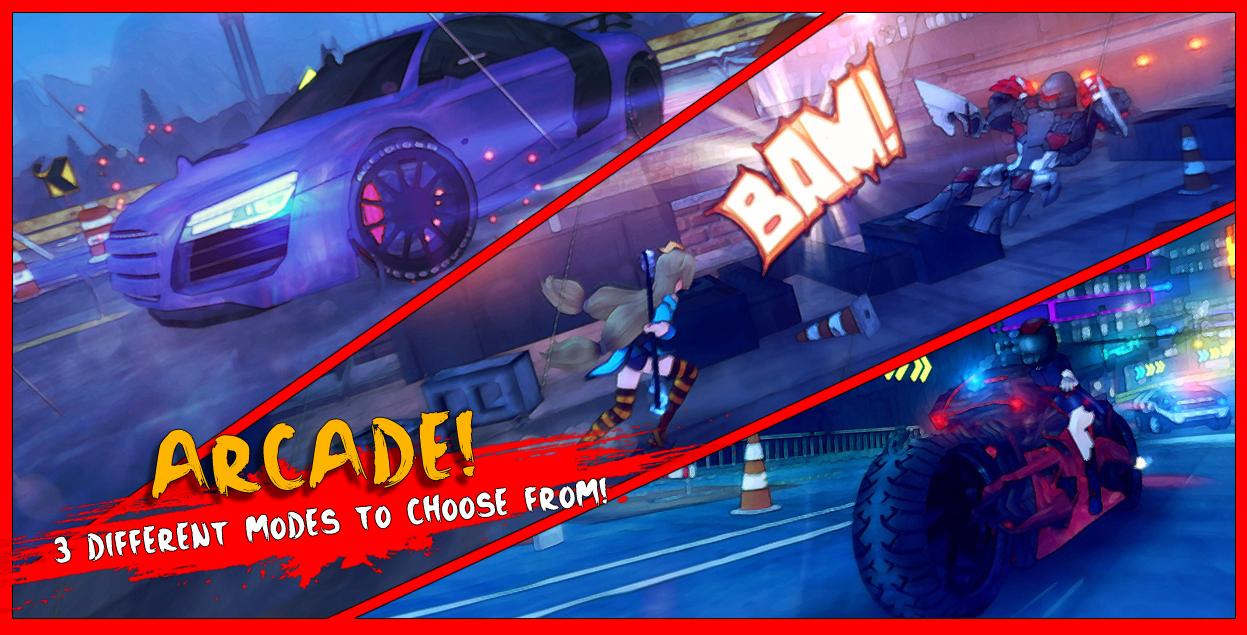 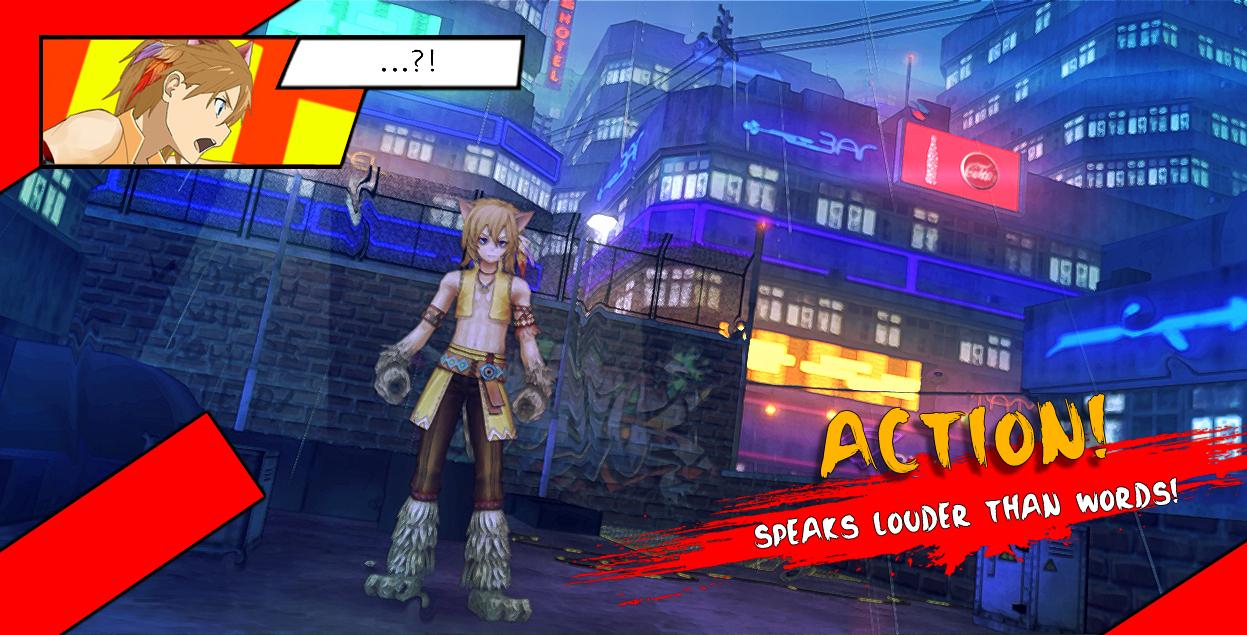 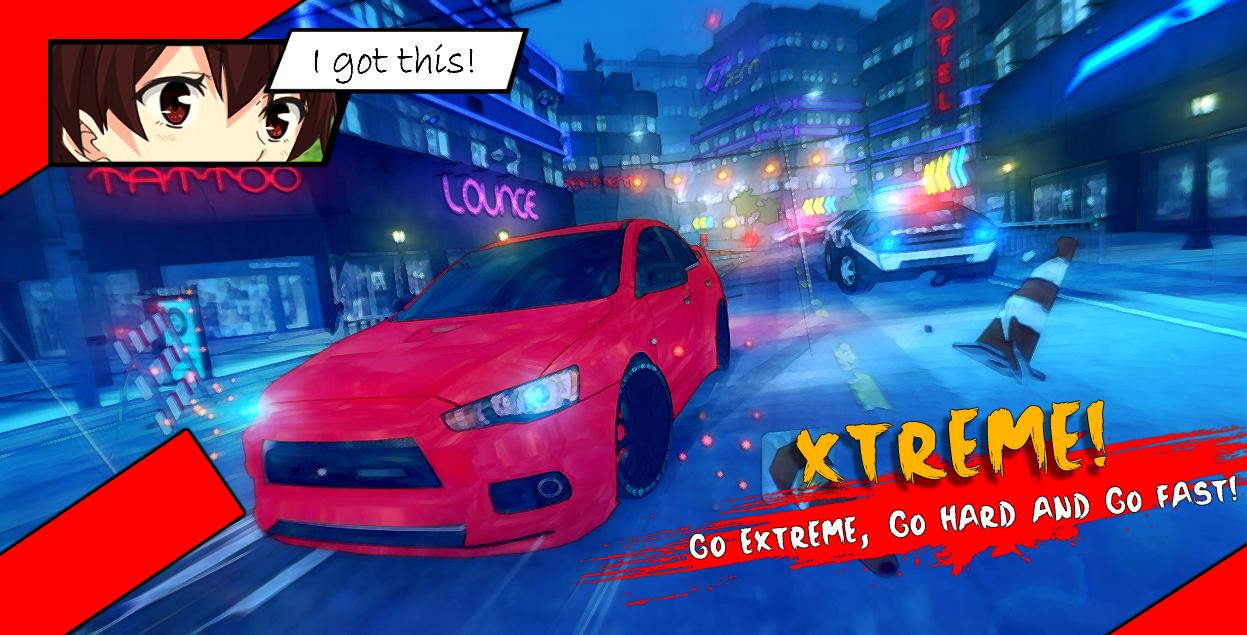 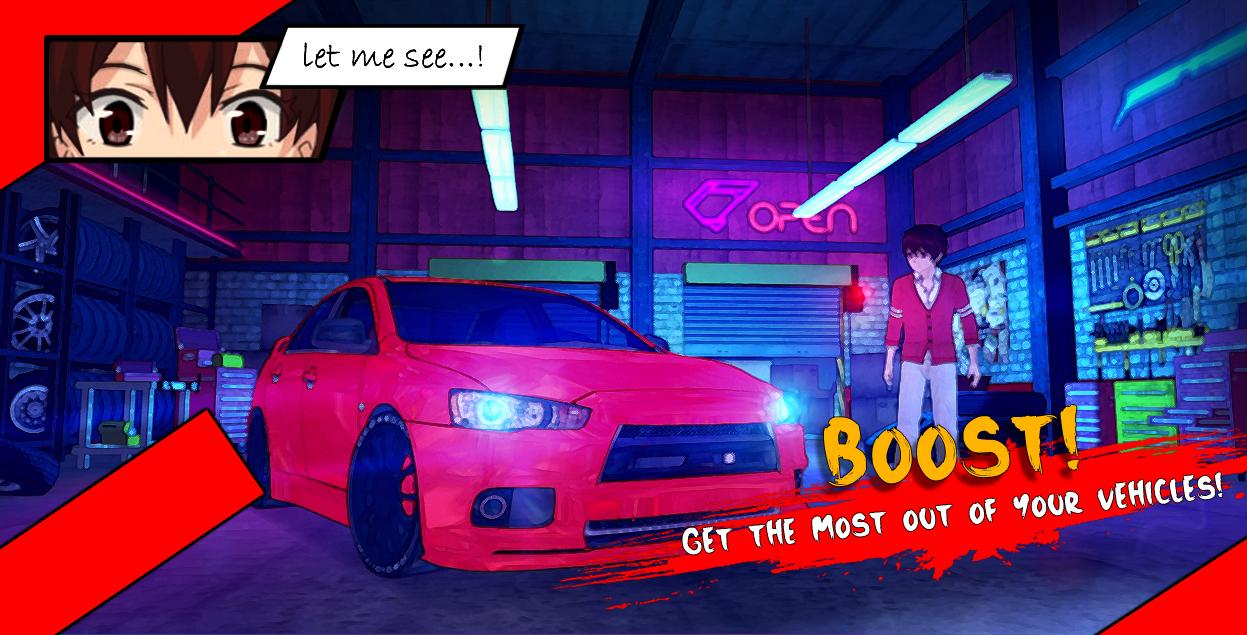 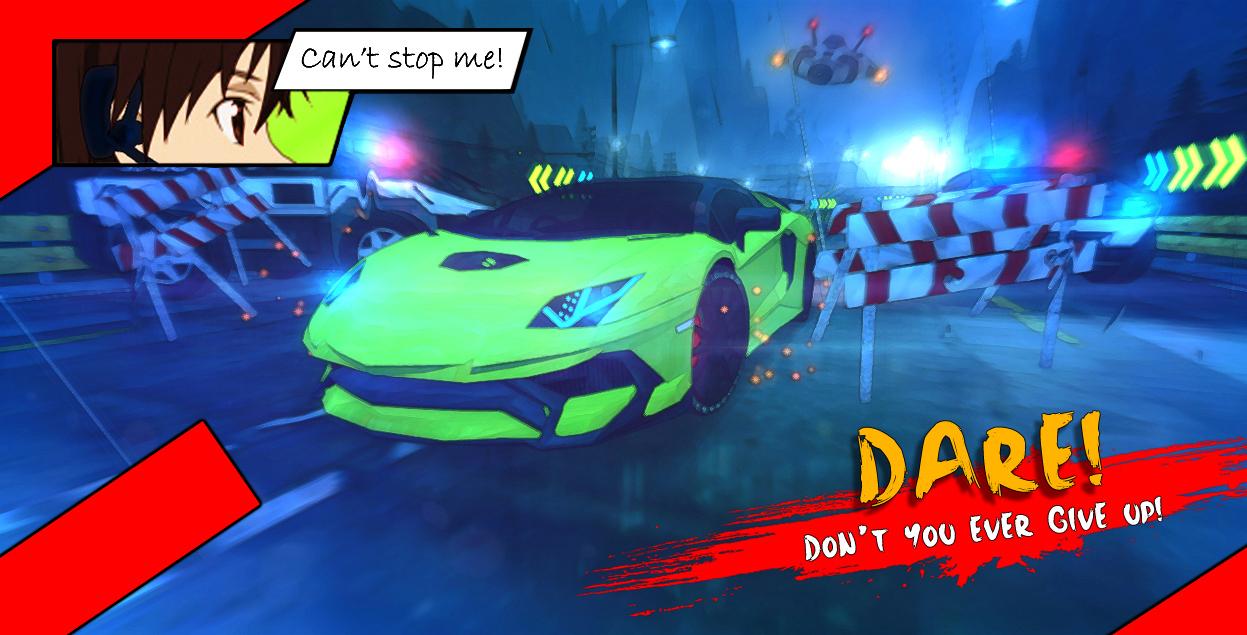