Zombeast: Survival Zombie Shooter is the name of an amazing and very professional effect in the form of a graphic and extremely exciting game in the style of first-person shooter from the category of action games by the reputable game company Ino-Co Plus made in Russia and published by the Australian studio AKPublish pty ltd and made available to Android users around the world for free. Titles such as Smashy Drift, Magic Siege – Defender and Codex of Victory are some the most important and well-made games published by AKPublish, which we had previously introduced in Usroid. This time, we decided to prepare a very beautiful and attractive action-style game at your request and provide it with the modded version for free download. This game, called Zombeast: Survival Zombie Shooter, is undoubtedly one of the most attractive and exciting mobile action games. Everything you need from a not so heavy game in this genre with a zombie theme is well-designed and reflected in Zombeast. Monster Zombie Game is a clichéd narrative of a post-future world conquered by zombies. You play the role of one of the few survivors of a deadly mistake and a deadly virus. The virus, which is not known to have been spread by mistake or intentionally in the world, has turned humans into horrible creatures called zombies. These zombies have different categories and each has its own characteristics. This violent world is no longer a place for human beings to live comfortably. So get to work and save this city from zombies.

In Zombeast: Survival Zombie Shooter, developed in the style of a first-person shooter (FPS), you as a survivor must pick up various weapons and go to meet hundreds and thousands of zombies and shoot them! This game has 3 main parts. The first part, which is the most important part, is the stage and story part of the game called the Campaign section, in which you can follow the main stages of the game and release more maps. The second part is the Daily Missions section and finally the challenging Endless Run section, which is a record. Dozens of interesting and exciting stages in this game are waiting for you. During the game, you will encounter 13 different types of zombies, some of which are very dangerous and scary. As mentioned, the game is in the first-person shooter style. You can take up arms and move towards the zombies. It is possible to move forward, left and right, but it is not possible to move freely around or go back. As soon as you approach the zombies, the targets on the weapon are automatically determined. Your task is to shoot in time, change the main rifle with the second rifle and replace the ammunition. Dozens of real and professional weapons are designed in Zombeast: Survival Zombie Shooter that you can buy for money. You can also use side items such as grenades. During the stages, it is also possible to change weapons at specified points. Zombeast: Survival Zombie Shooter is a great graphic masterpiece in terms of volume. High detail, unparalleled sound and 60 frames per second performance of this game, has made it one of the most exciting mobile action titles with dynamic gameplay. In the following, you can download this game as a test in two normal and modded versions separately from Usroid.

– Download the data file and decompress it. Copy the com.akpublish.zombie folder to the Android / obb path of the device’s internal storage. 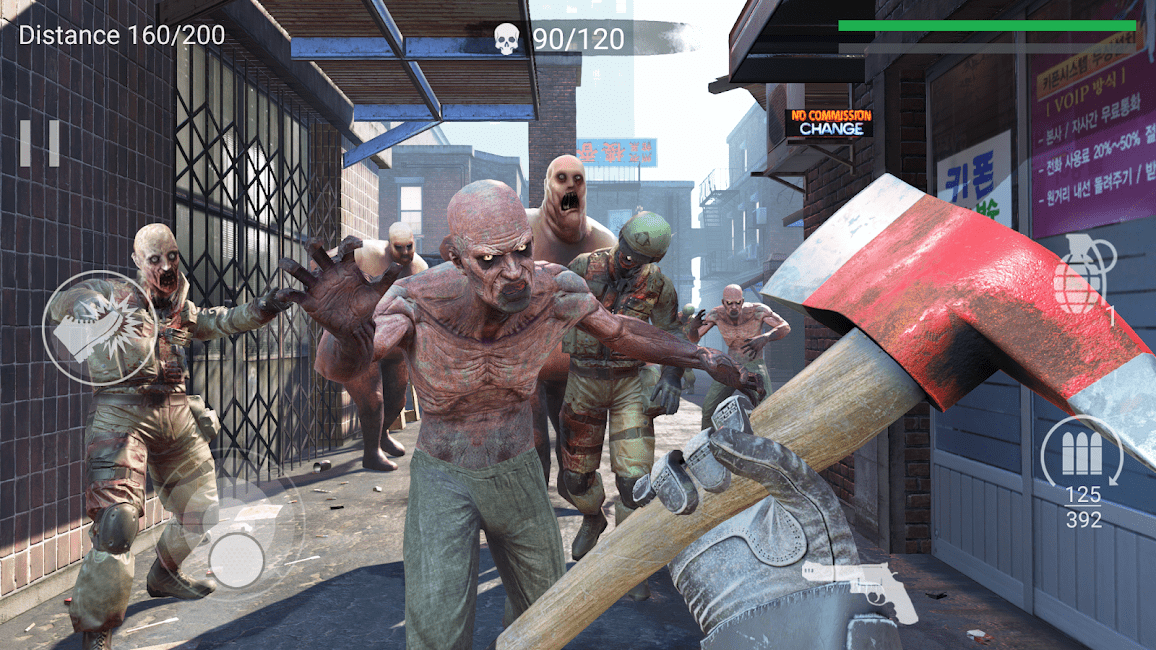 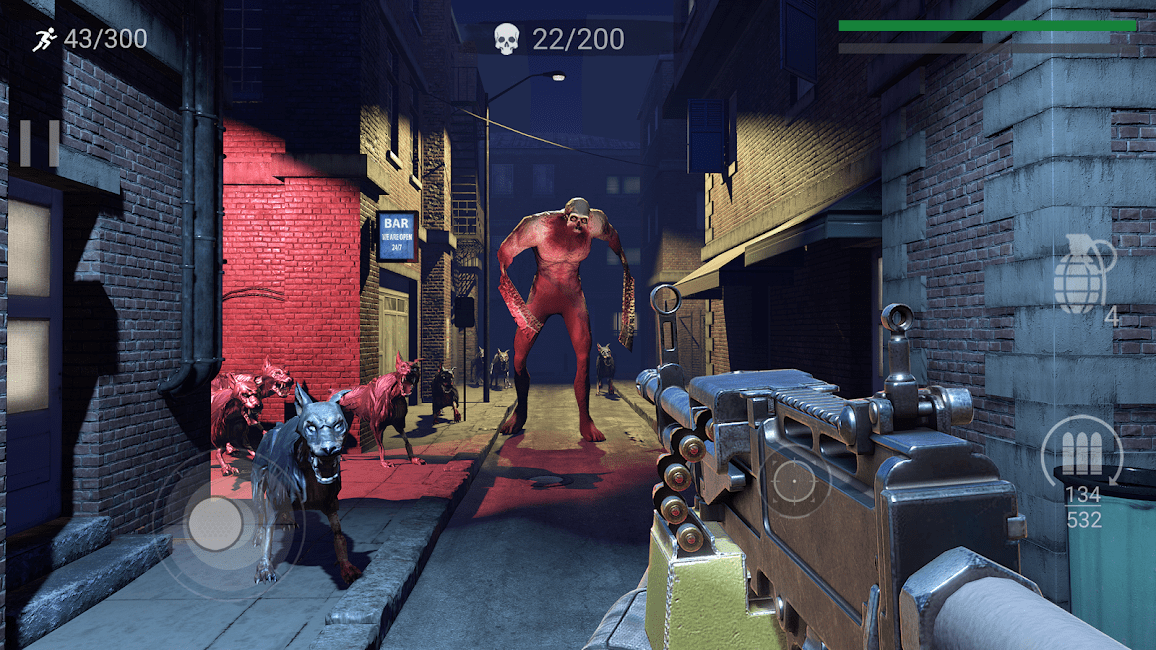 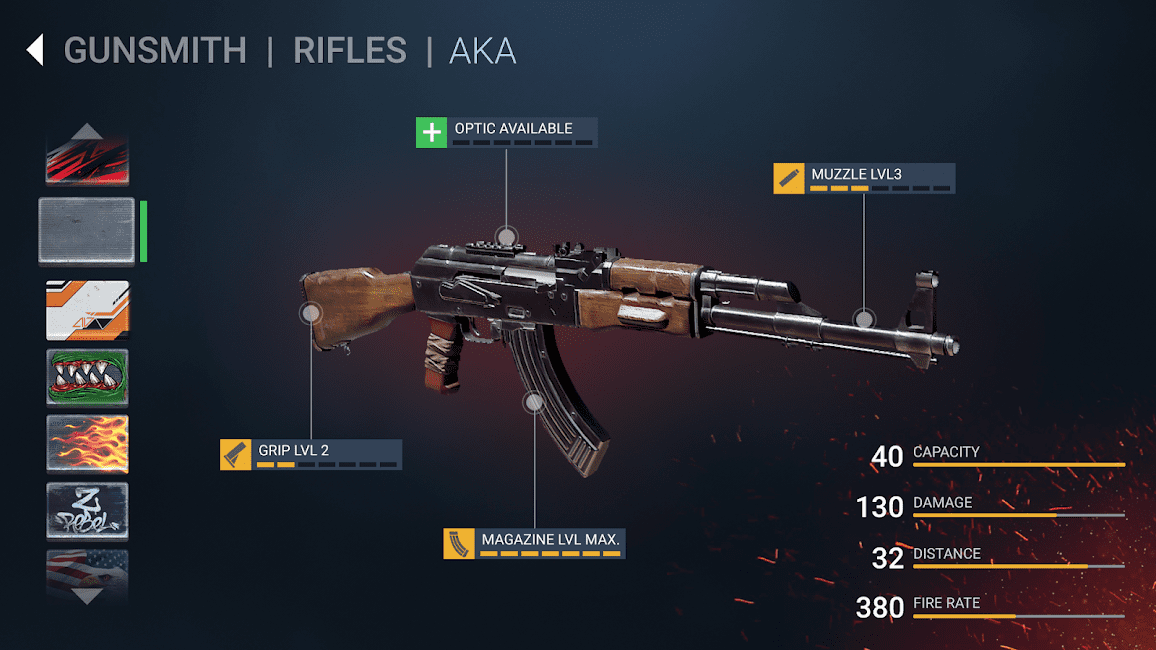 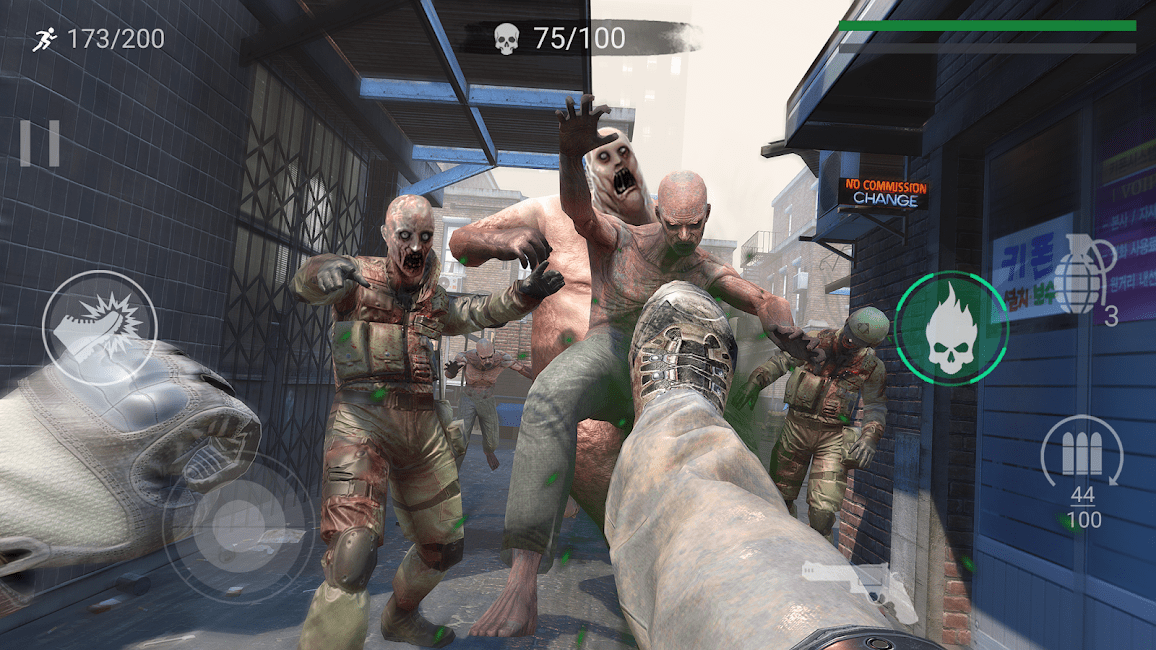 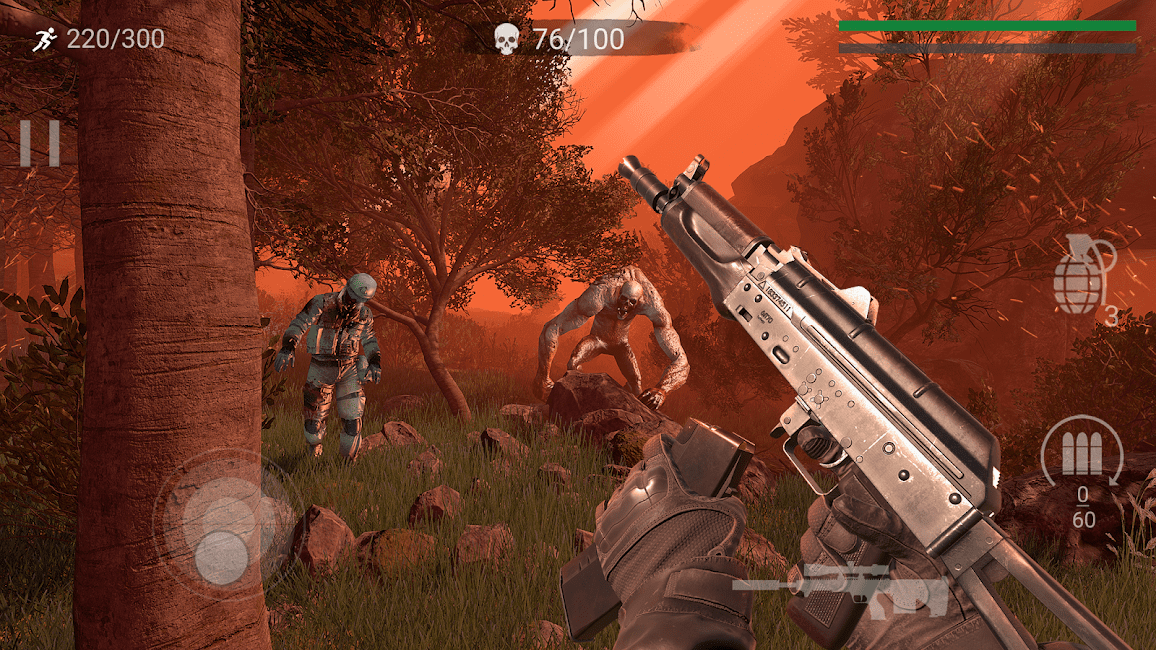 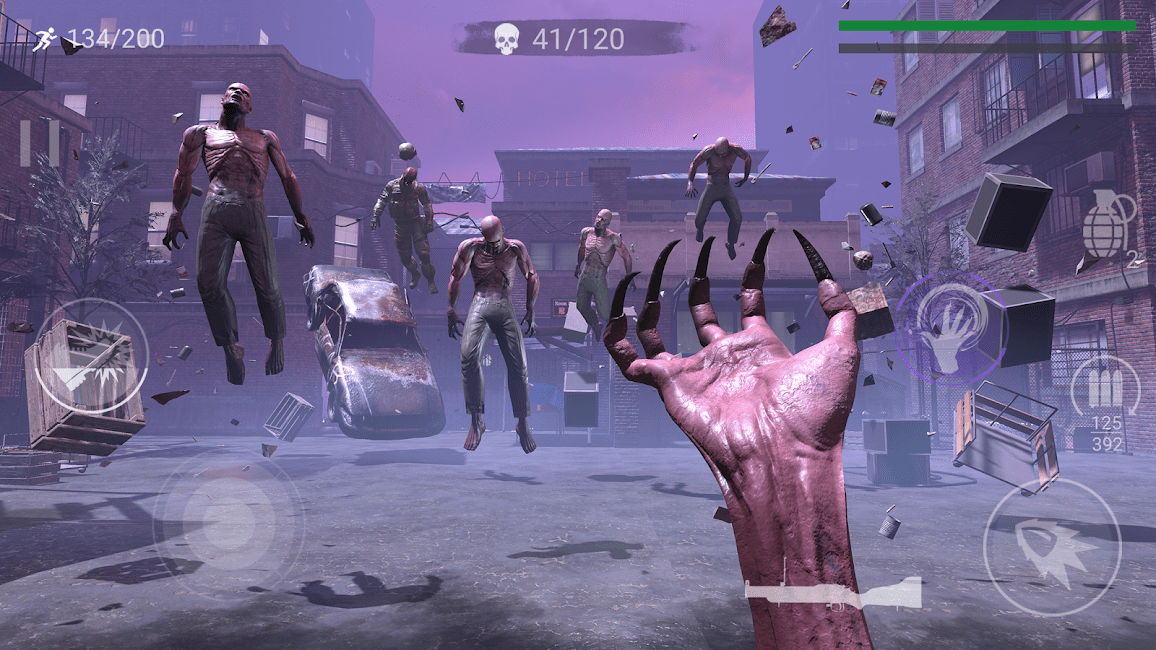