Zombie Castaways is a popular and entertaining game for zombie lovers in the style of simulation and management from VIZOR APPS game development studio for Android , which is offered for free on Google Play and has been downloaded more than 10 million times by Android users around the world. And it is one of the most popular Simulation categories! The story of the game takes place in a remote place where the inhabitants are zombies, in the meantime there is a zombie who has fallen in love with a girl and to reach her, he has tried his best to become a human and reach his love! This loving zombie must find a potion called a zombie to become a human! Now you, as a player, must help these zombies to find zombie plants by searching the island! Managing the island is up to you, you have to do different things like breaking firewood, fishing, search for treasure and To make the island prosperous and do your best to make the zombie in our story to the girl he loves, Reach! In general, if you are a fan of Android simulation and strategy games that can entertain you for days, without a doubt, Zombie Castaways with its excellent construction is one of the best options to choose from!

Zombie Castaways game, which was very well received, was able to get an excellent score of 4.6 out of 5.0. Construction and expansion of the island, exploring the island and adventure, planting plants to build zombies, a variety of achievements to achieve, excellent and rare design such as animations, good sound and good graphics! You can first view the images and trailer of the game and if you wish, download this game for free from Usroid high-speed servers. 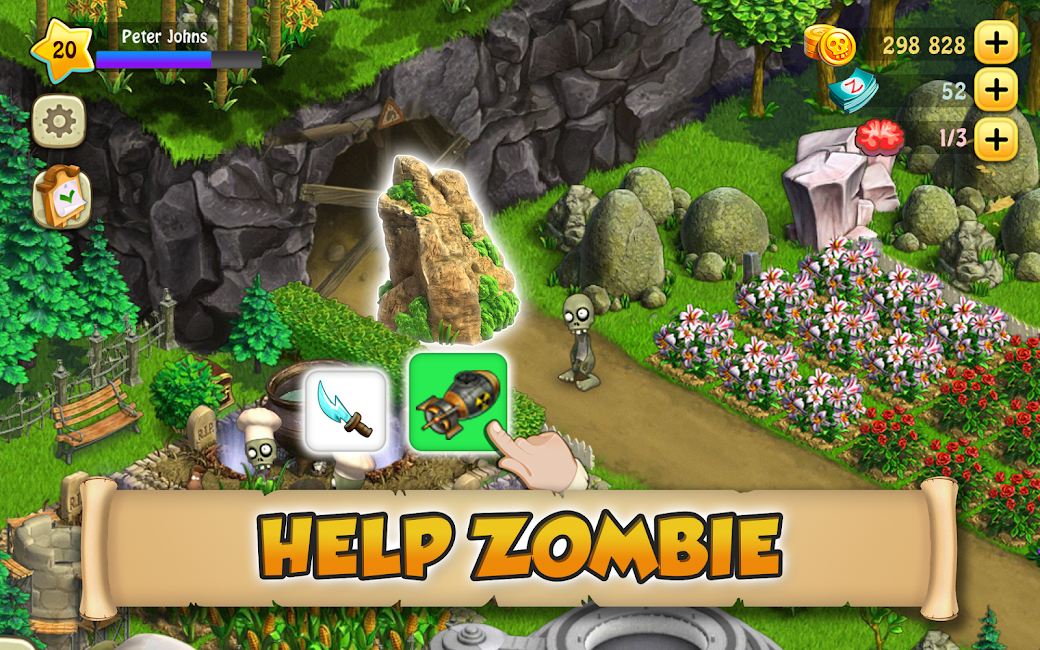 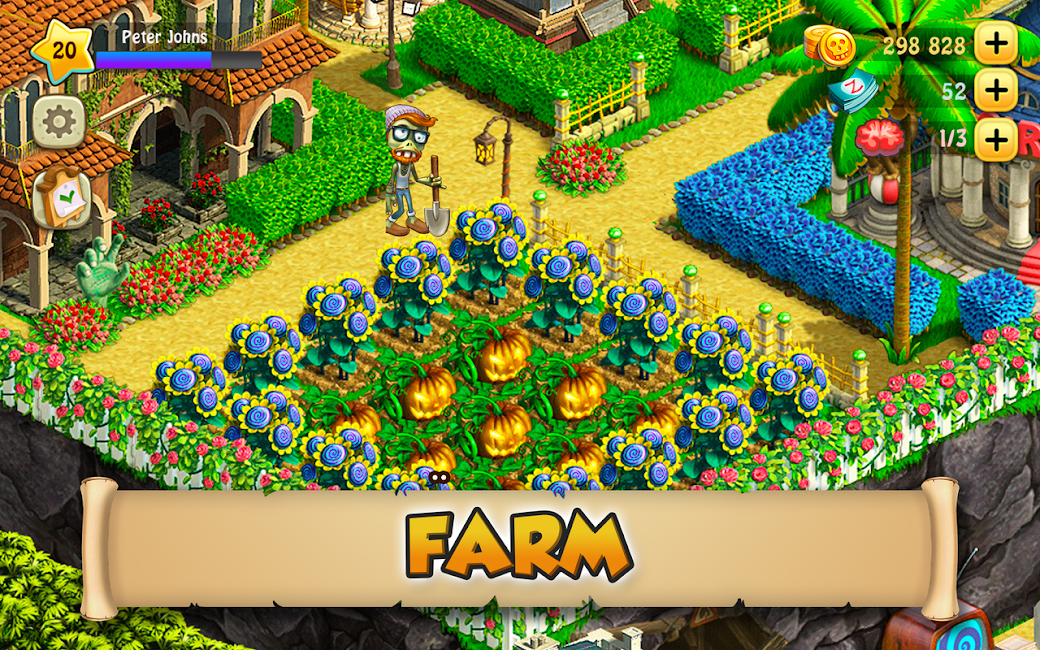 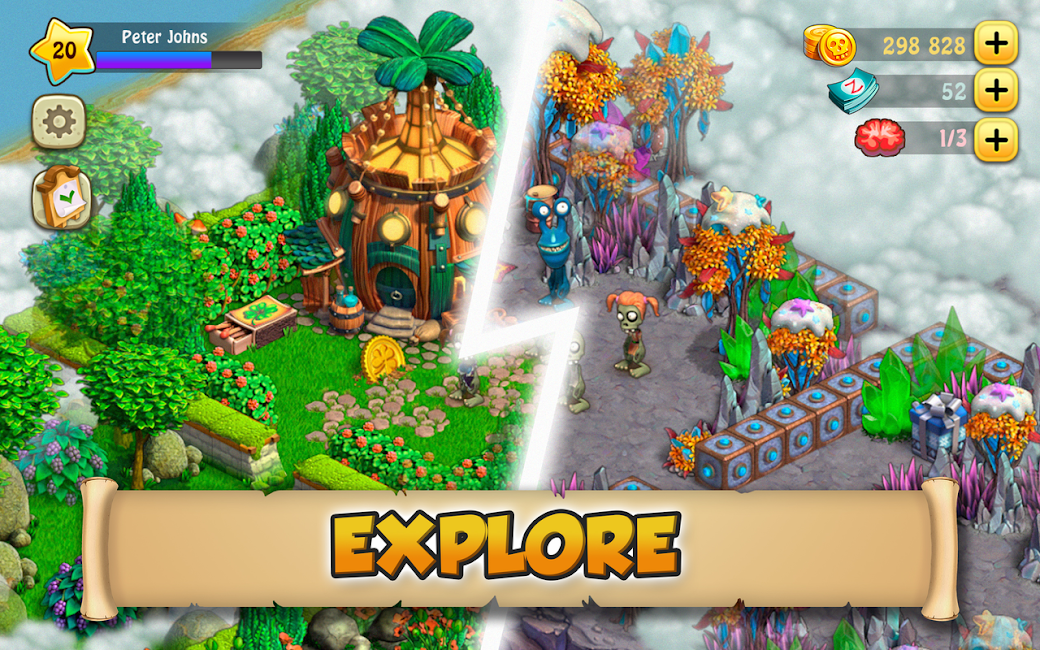 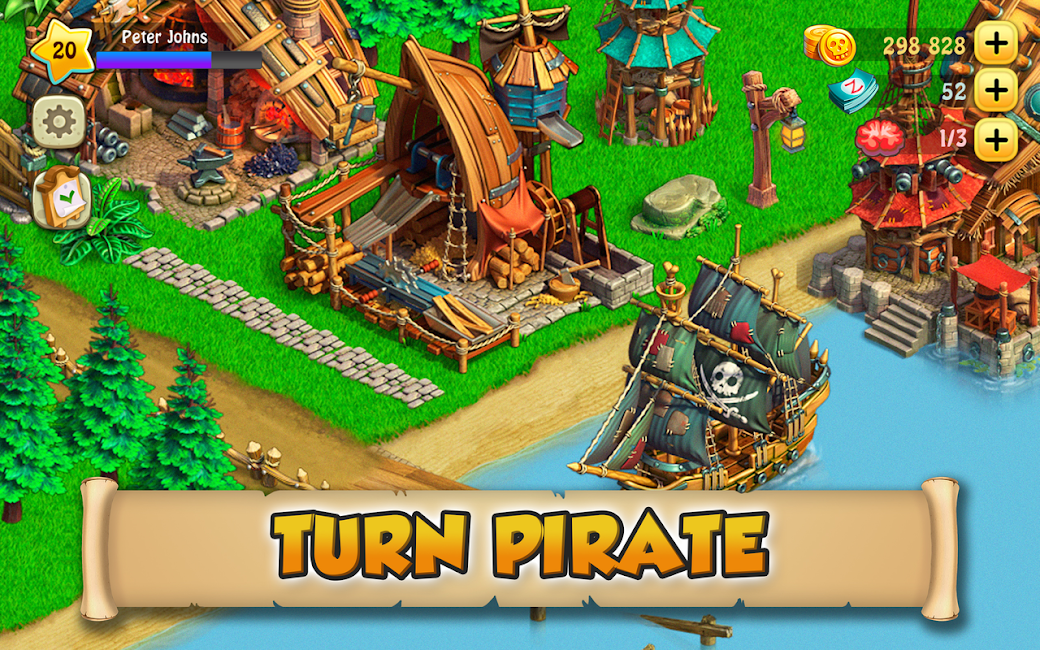 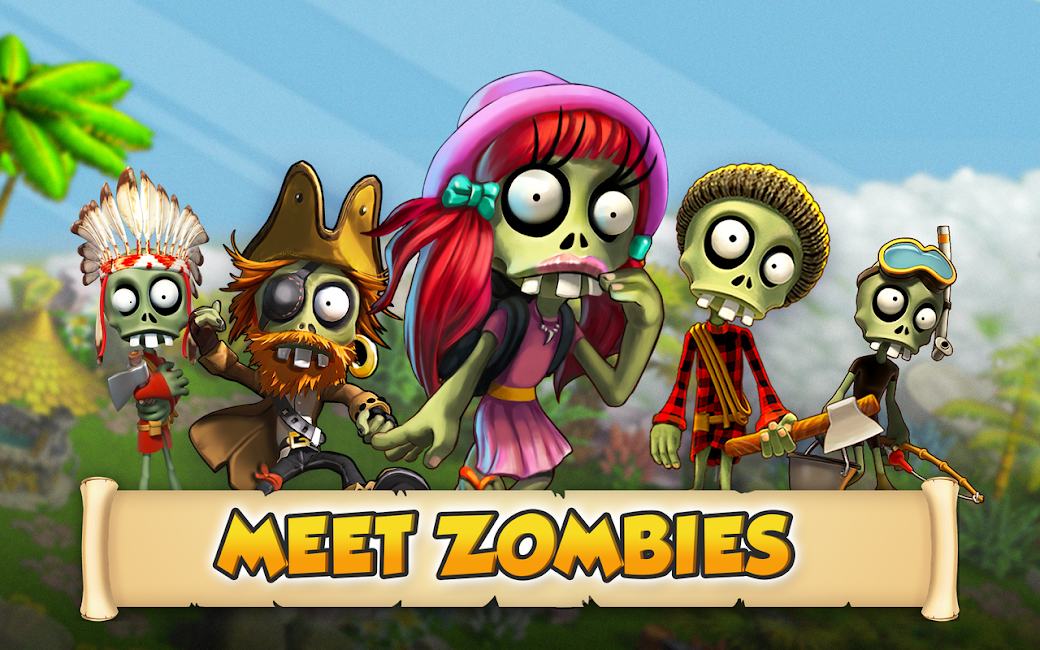 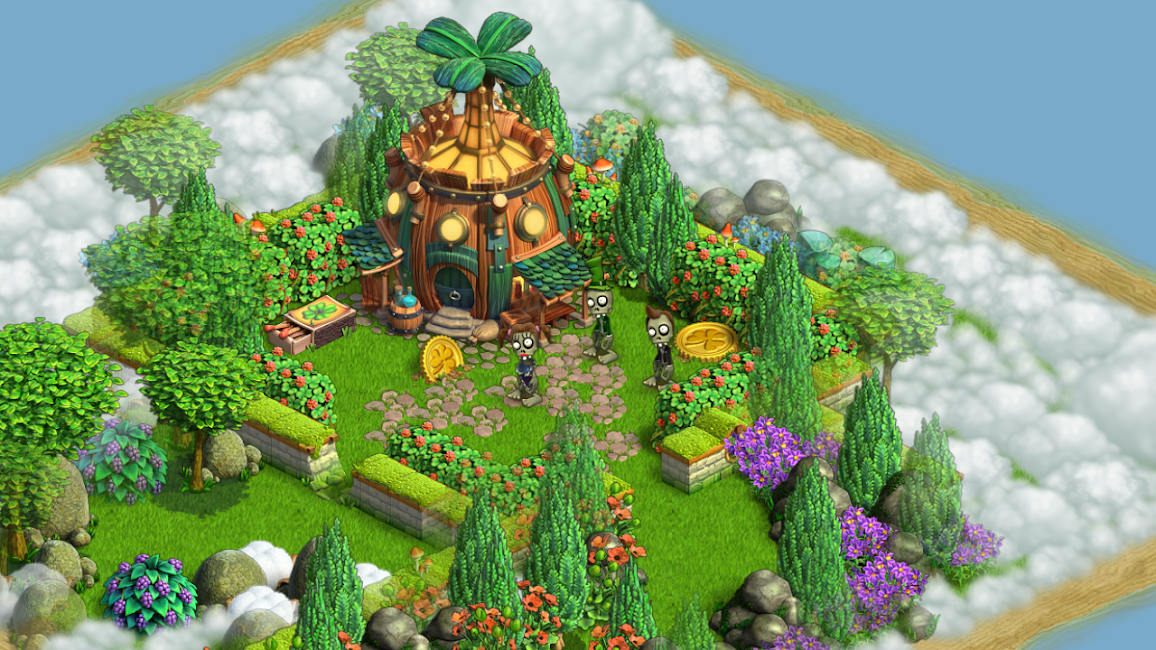 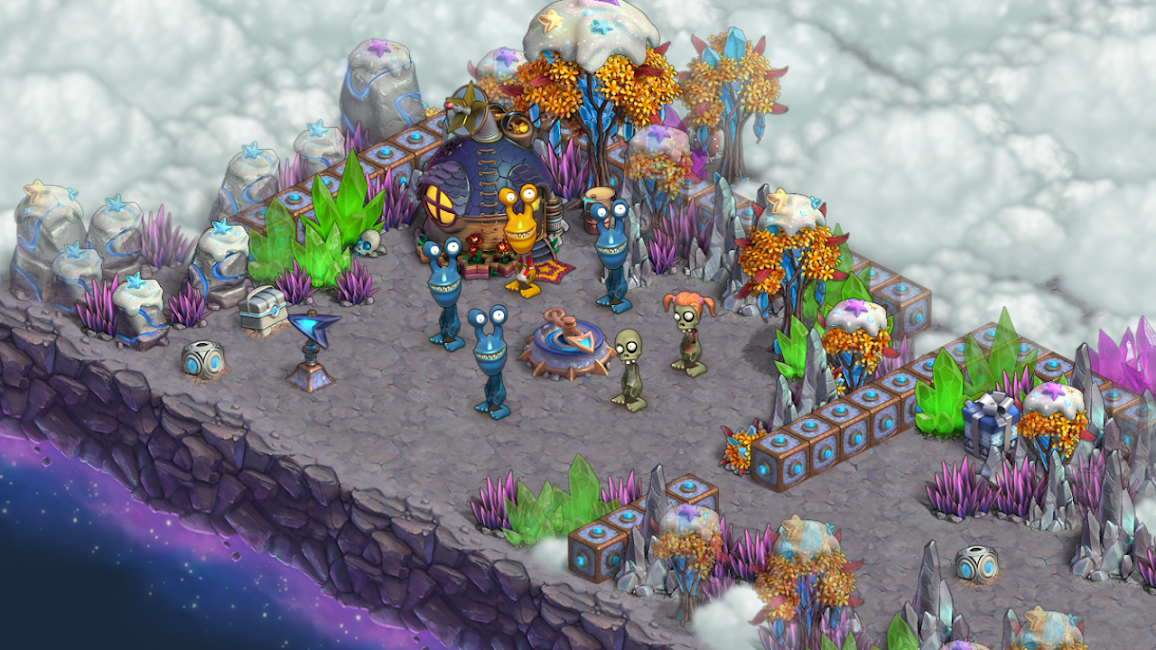 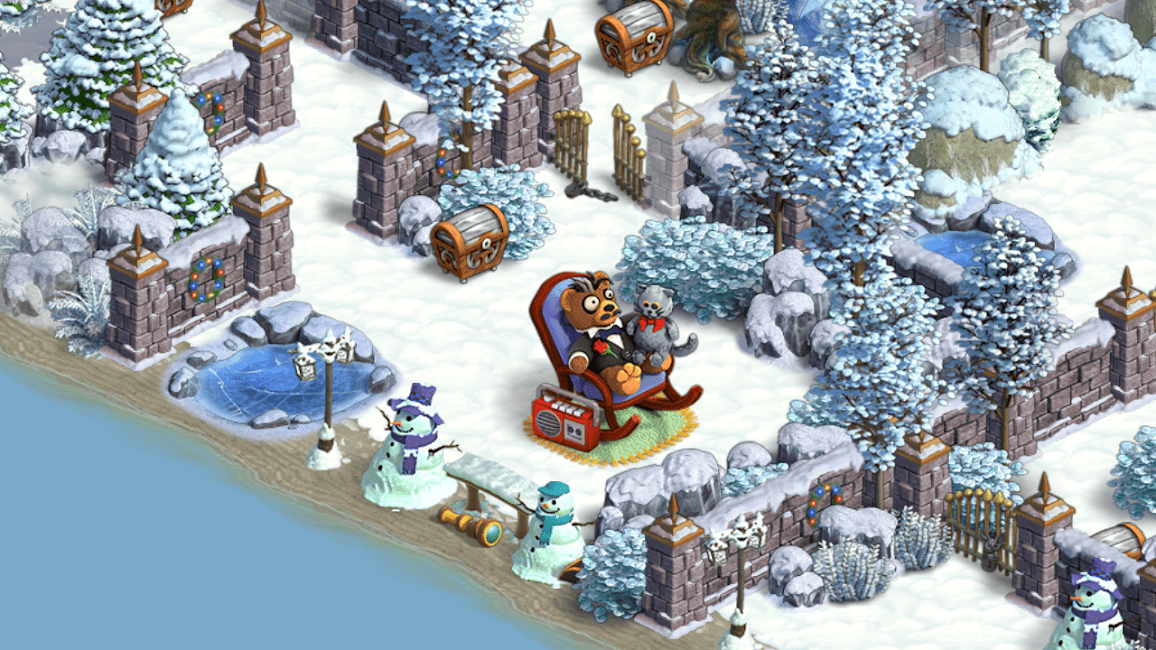