Zombie Hero is another fascinating and well-made game from YOULOFT GAMES studio in China. This action style game is offered from the category of casual titles and is available to the audience for free. This time, as soon as the first version of the game is released on Google Play, for the first time in Iran We have prepared and introduced this game on the web. Usroid invites fans of action and hobby games to download this game in a normal or modded way to safely receive the latest version of the game in a tested and free form from the site’s fast servers. Zombie Hero, like many other famous YOULOFT GAMES studio games, formerly called Potting Mob, focuses on the heroes’ battle with the zombies. It seems that the effort of this game development studio is to combine different gameplay styles with themes related to zombies and تا to have a special and attractive game in each style. Probably Dead Spreading game seriesAmong the most famous games offered by this developer. Like these titles, Zombie Hero has no specific adventure story or content, and its general nature is reduced to a battle between humans and bloodthirsty and savage creatures called zombies.

You are in the game Zombie HeroYou are in the role of one of the few survivors on earth who has decided to take revenge on humans for these ugly and wild creatures! The zombies have invaded the small town where you lived and razed it to the ground. You have no choice but to destroy them because even if you want to escape from them, you will soon be hunted by them. So get to work and pick up your deadly weapon and enter the city streets one after another to destroy the zombies. Apart from you, there are other humans and survivors during the Zombie Hero game. You can build a base and collect them in this base, form a group and use the help of others to better deal with zombies. The game has a relatively professional and evolved section for personalizing weapons, in which players will have access to a large list of customization items for weapons. An important part of the game is exploring the city, finding resources, and repairing buildings. In the role of a hero, you can destroy the zombies and rebuild this city as before. If you are a fan of action and fun games and you are interested in killing and destroying zombies, Zombie Hero will be a fun and exciting choice. So right now to the download boxGo to Usroid and get the latest version from the direct links of the site.

– Download the data file and decompress it. Copy the com.youloft.zombiehero2 folder to the Android / obb path of the device’s internal storage. 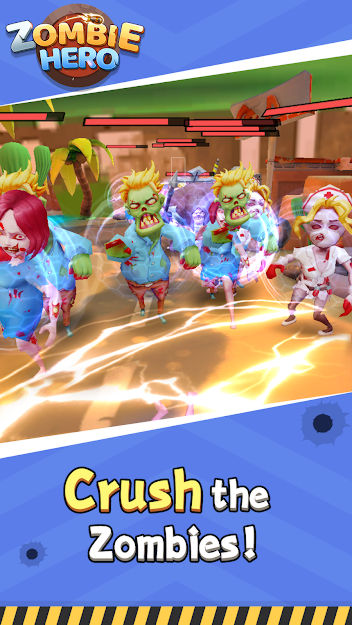 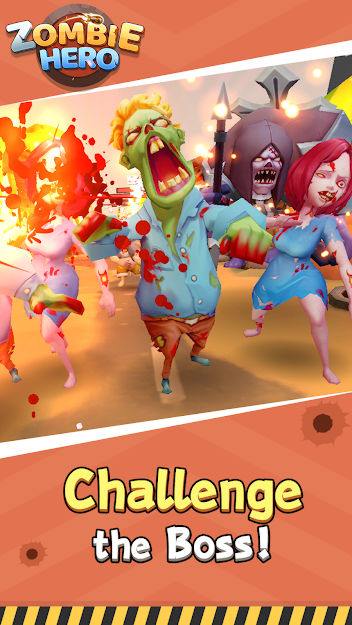 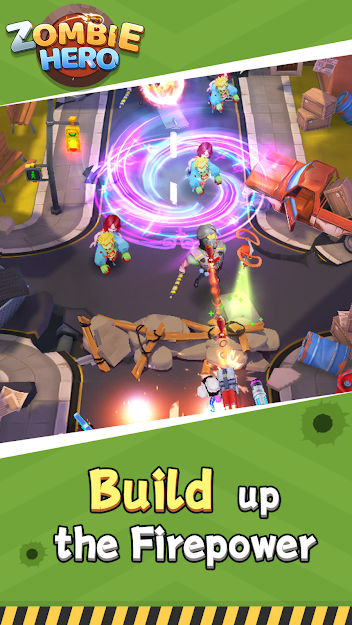 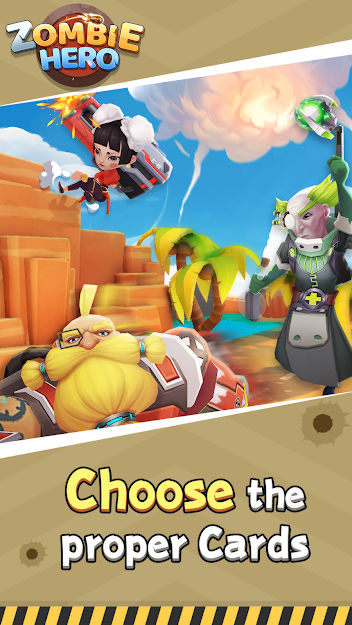 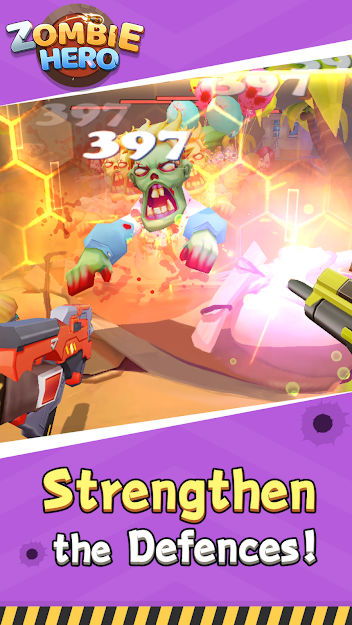