100 Gates is another of the best intellectual and puzzle games in the style of games such as 100 rounds for the Android operating system , in which you have to pass the puzzles of each stage with your intelligence and ingenuity to reach the next stages. In this game, you have to go through each stage and open different doors to reach the next levels and solve different puzzles in each level.

Some features of Android 100 Gates game:

* Introduced as the best game to open the exit doors

* Numerous and difficult puzzles in each level

* Having good graphics and excellent sound compared to low volume

Today in Usroid, we have put the latest version of the fun and challenging game 100 Gates for download, which you can watch in addition to downloading the guide and watch the guide of the first 20 stages of the game.

* Troubleshooting and many improvements and optimizations

Guide for the first stage of the game: In this stage, you have to click on the door and then click on the green arrow to get to the next stage.

Guide to the second stage of the game: Drag the ring at the bottom right and place it on the door lock and click on it to enter the third stage.

Guide for the third stage of the game: Drag the grass from the left to the right and then hold your finger on the lower left circle to open the door and enter the fourth stage.

Guide for the fifth stage of the game: At this level, the direction of the daggers indicates how to open the doors, and you must hold your finger on the screen and drag it up, down, then right, left, up, and finally down.

Guide for the sixth stage of the game: In this stage, you have to move your phone so that the silver duo are placed on top of each other and the statue disappears, and finally click on the tomb to go to the seventh level.

The guide of the seventh stage of the game: first you have to shake your phone so that the screen image disappears and the next picture comes – here you have to change their color by clicking on each star (the colors should be like the middle colors) and finally by clicking on the stick Go to the eighth step.

Guide for the eighth stage of the game: At this level, pick up the hammer on the ground and use it to pull whatever insect is on the wall to open the door and go to the ninth stage.

Ninth stage game guide: In this level, shake your phone first to extinguish the fire – then click on the orange head to destroy it and finally click on the black bucket at the bottom of the screen and remove the key and select the key. Open the door of tools to go to the tenth step!

Guide for the tenth stage of the game: At this level, remove the pencil and paint from the ground and select them from the list of tools and with them; Paint all three marks on the door to go to step eleven.

Guide to the twelfth stage of the game: In this stage, remove the hammer and break all the bottles. Then take the knife and break the spider web and click on the cupboard to go to step thirteen.

Guide for the fourteenth stage of the game: Pull out the existing axes and shields so that you can see more accurately. Remove the skeleton components from the back of the bumper and place them next to each other based on the numbers below. If you do it right, the colors of the numbers will change. With this, the skeleton is removed and you have to click on the mirror until it breaks and disappears, and by clicking on the door, go to step fifteen.

Guide for the 15th stage of the game: First, click on the sun at the top of the page and select it from the list of tools and place it on the blue sun. Now you have to click on the shapes in order: left => first, second, fourth – right => first, fourth – top = > third to open the door and go to level sixteen.

Guide for the seventeenth stage of the game: Click on the fruits of apple, raspberry, peach, pear, strawberry, cherry, banana, watermelon, lemon, apple, respectively, to hear a sound and click on the door to go to stage eighteen.

Guide for the 18th stage of the game: Hit the numbers three, five, nine, seven and one, respectively, to clear the dynamite and blow it up, and go to the nineteenth stage. 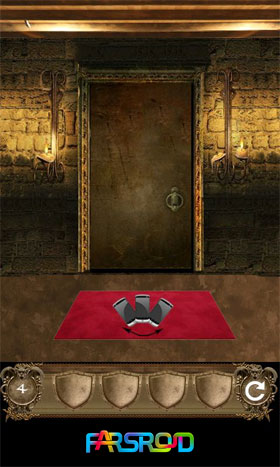 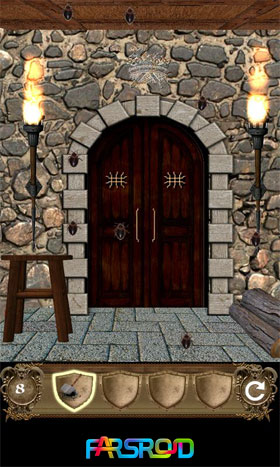 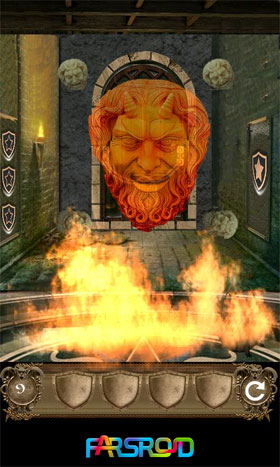 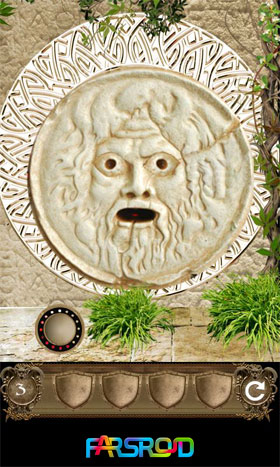 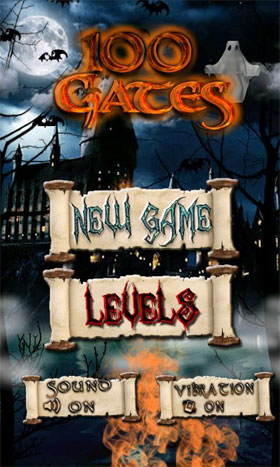 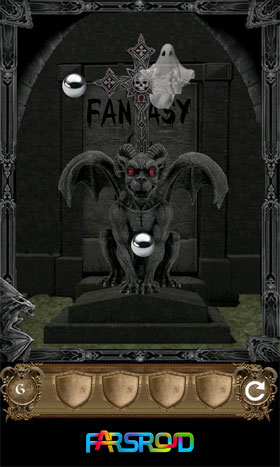