A 2-4 Player Game Collection Pro v3.0 – Collection of multiplayer games in a great game for Android
price $ 0.99 – Introduction and release for the first time in Iran by the reference of Iranian Android sites
tested with offline performance

With the pervasiveness of Android phones and technology, old and physical games like Manch have given way to mobile games, so that we can no longer find people sitting together and, for example, playing Manch! Imagine sitting in a crowd of several people looking for a hobby and a challenge to keep busy and with only the Android smartphone available, this is where you will be thinking of playing a competitive game to keep you all entertained! In this regard, today we intend to introduce a new and interesting game called A 2-4 Player Game Collection Pro, which, as usual, will be introduced and offered for the first time in Iran ! A 2-4 Player Game Collection Pro New and interesting game from Marki Games game development studio with dozens of different games for two to 4 people for Android devicesIt was released on Google Play a few hours ago for $ 0.99, and we have introduced your presence at the same time as its release! By installing this game, you will have access to dozens of different multiplayer games in one app, and you can play the game in multiplayer with one phone! The simple and lovely user interface of the game allows you to choose the number of people, the type of game and more! If you are looking for a collection of multiplayer games, do not miss A 2-4 Player Game Collection Pro in any way!

Game A 2-4 Player Game Collection Pro fewer than 100 sales and to download and install it from the first global users will be the experience you get! The general feature of the game is the availability of different control modes with the possibility of selection; Includes dozens of different game modes to choose from; Ability to select the number of people; He mentioned the good and different design compared to the repetitive games and its excellent construction in general! By looking at the pictures and screenshots, you will be able to understand what games the game includes, and finally, if you wish, download it with one click from Usroid’s high-speed servers . 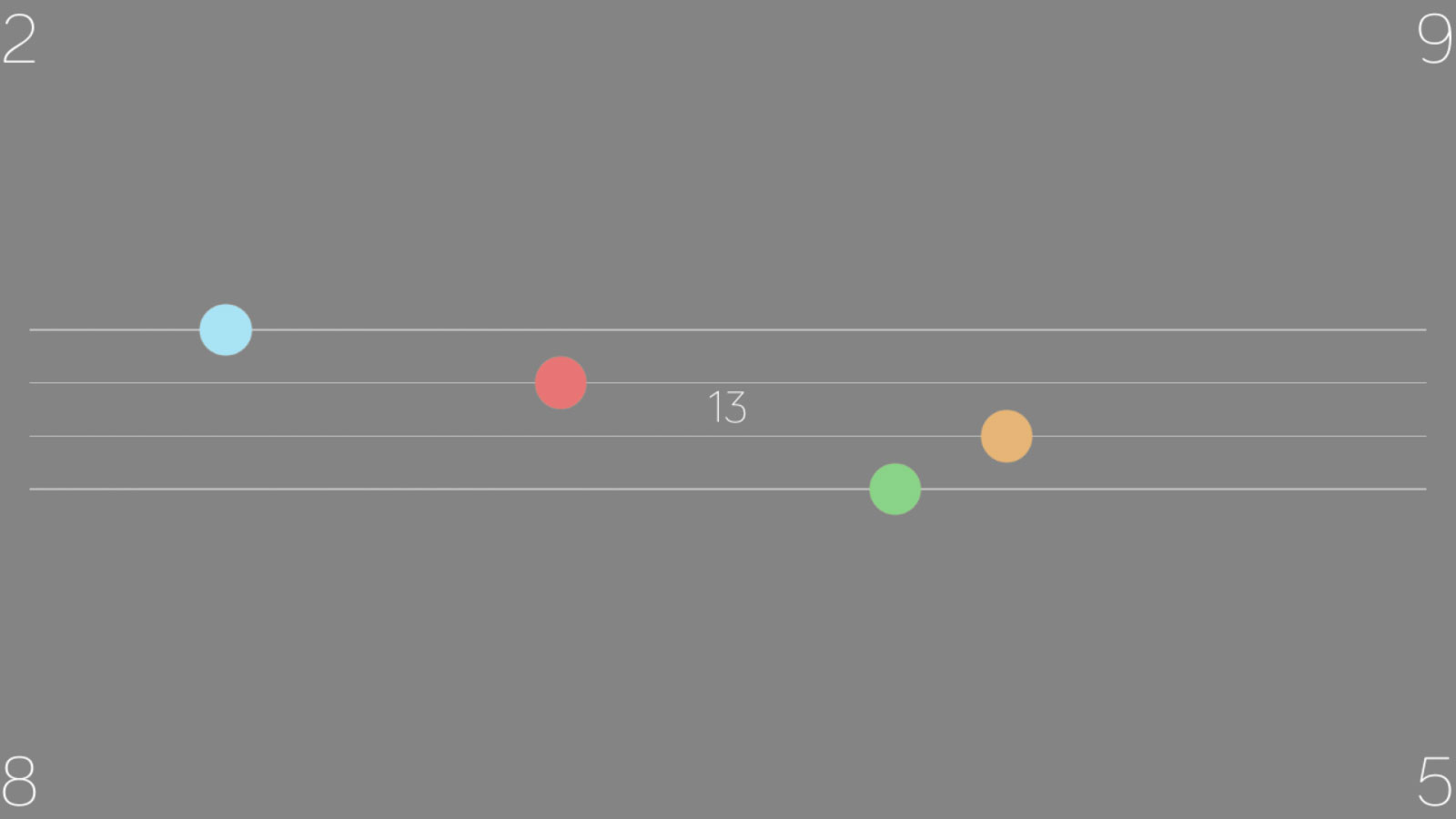 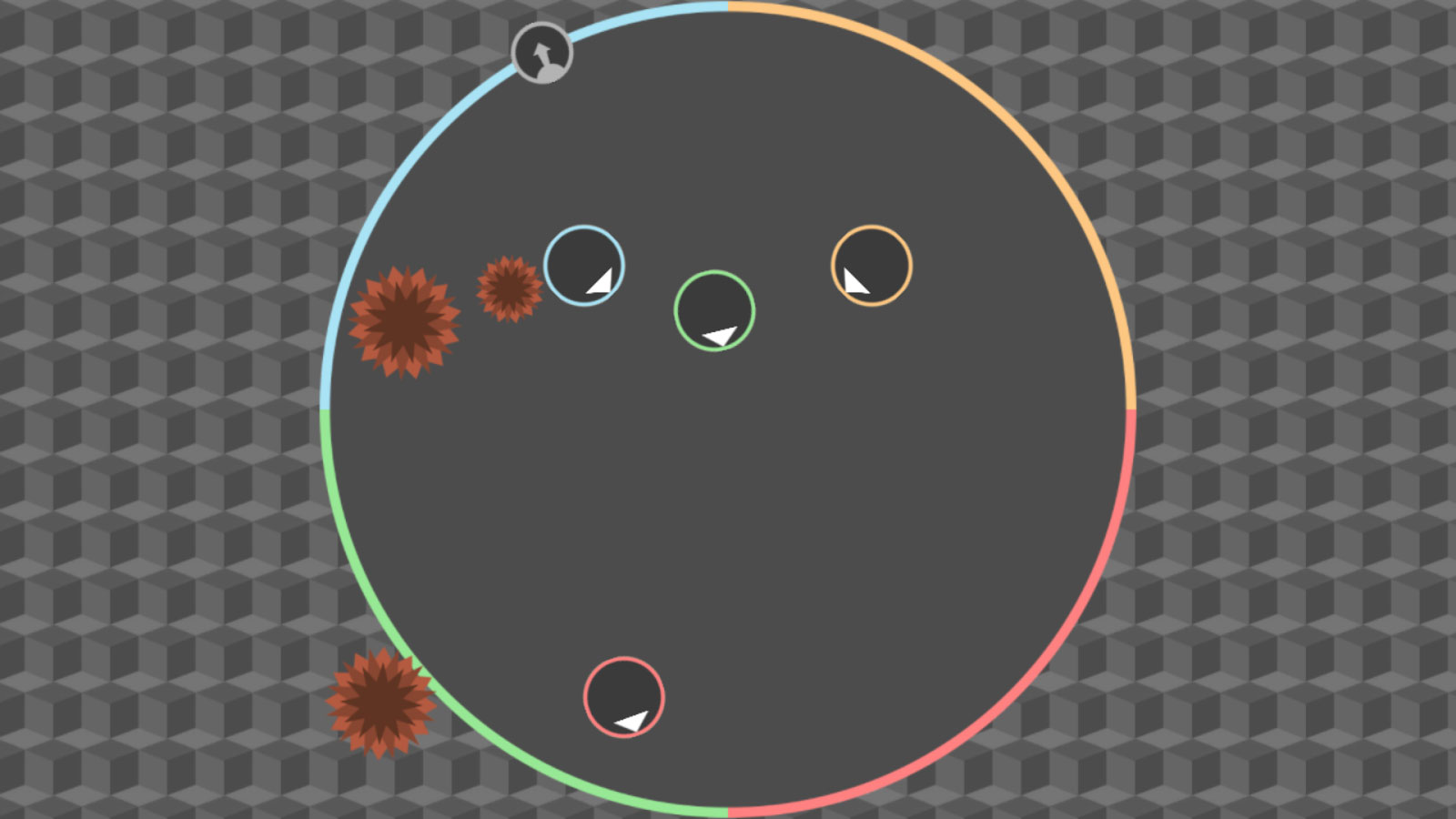 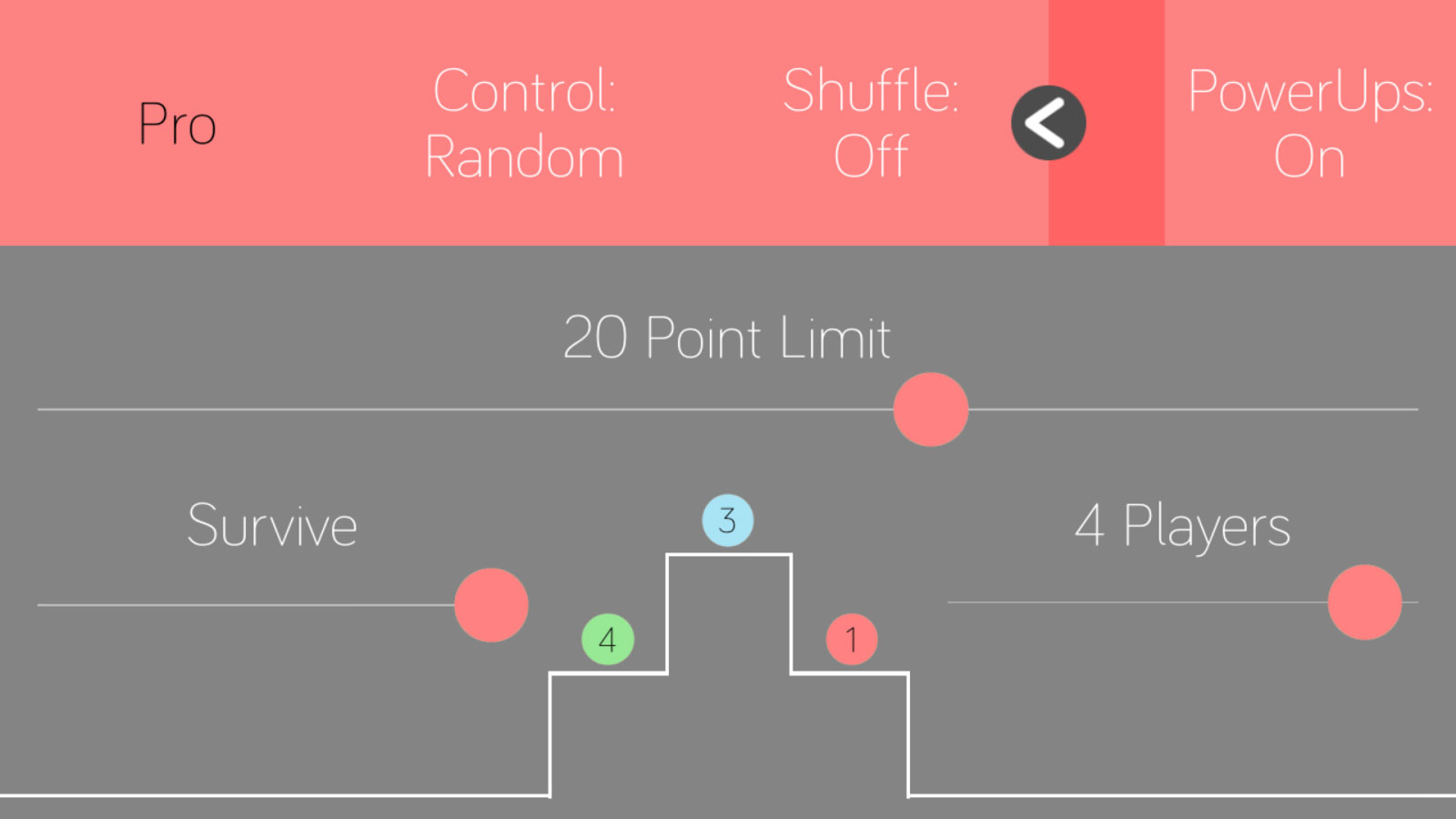 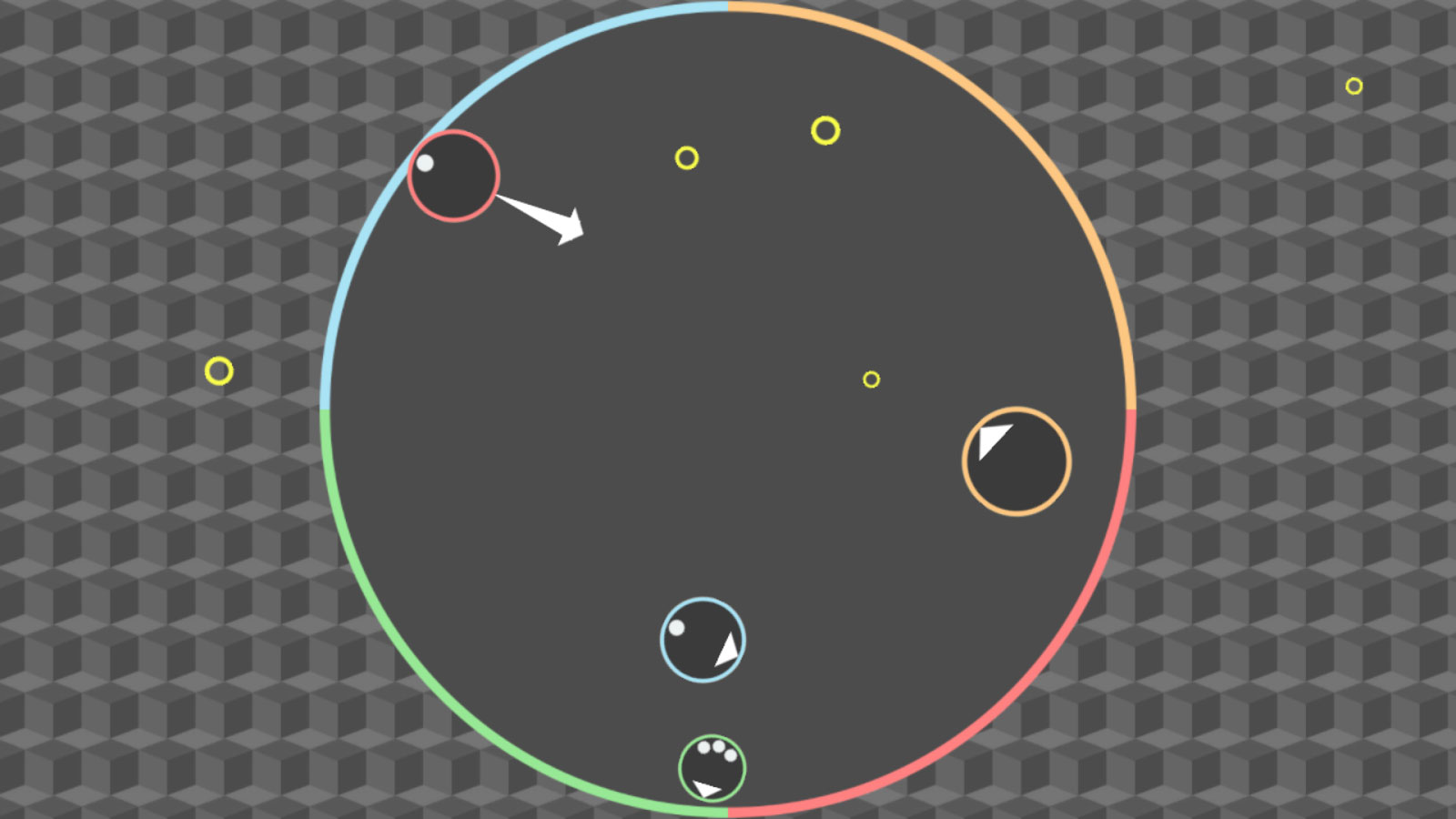 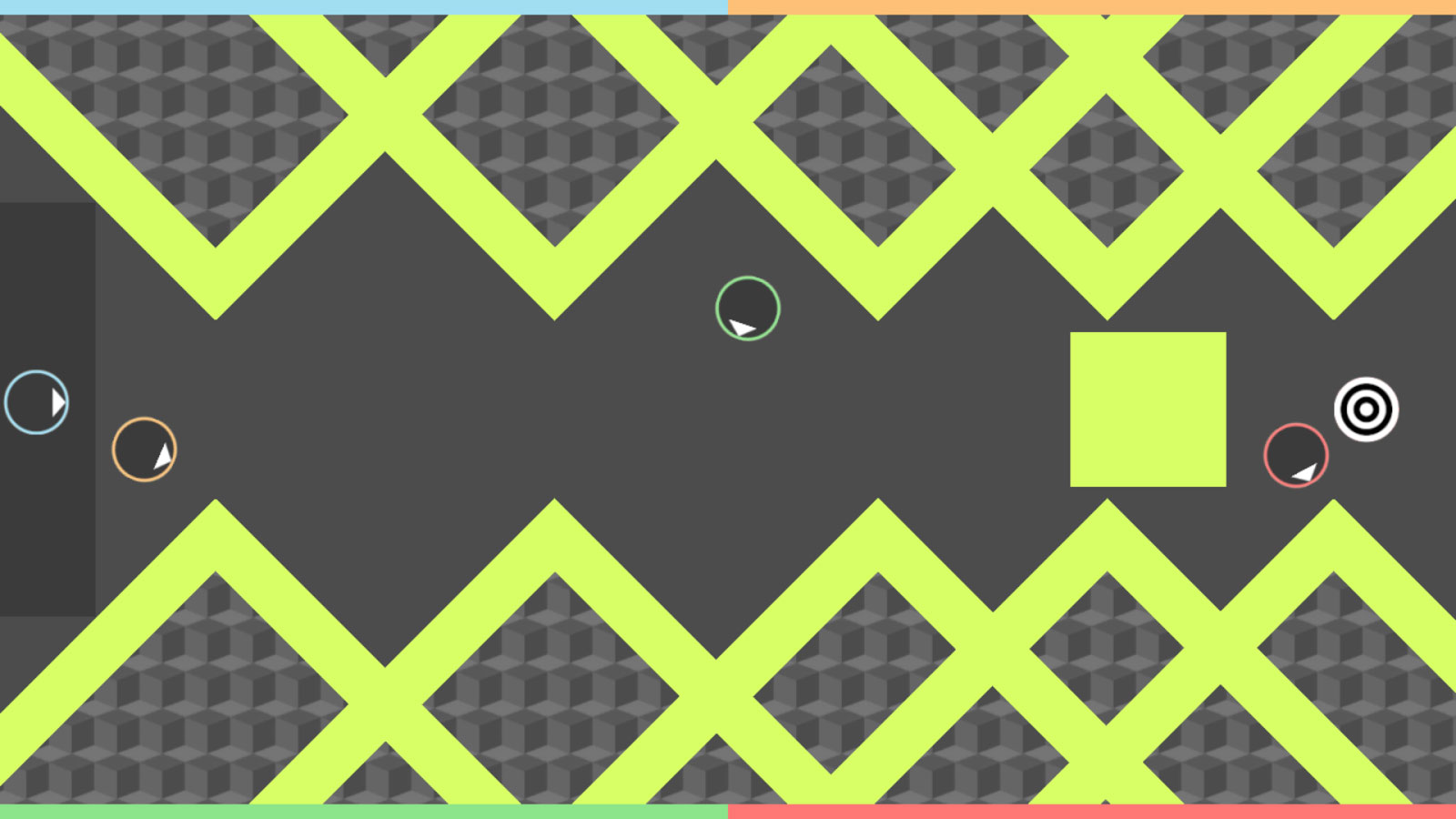