Allive 3.1 – Entertaining adventure and intellectual game “Live” Android + trailer
Full and purchased version of the game for $ 1.99 Presented to you
tested with offline performance

Allive – Live is a very beautiful game with special graphics in the style of adventure and intellectual games from Boxfree studio for Android, which has been released for $ 1.99 on Google Play, and today we are in Iran for the first time.We are going to introduce the latest version in the presence of you, lovers of special games. In this game you are in the role of a newborn creature in the world of garbage and destruction that accidentally lands on a planet or trash can. You do not know who you are or where you come from; So you have to explore the world around you and find your true self in the midst of this ruin. If you are a fan of adventure and intellectual games and you are interested in Allive game, download it now and after experiencing it, tell us your opinion about it and tell others about the gameplay and quality. Make the game aware.

Allive game has been purchased dozens of times by Android users around the world from Google Play and was able to get a full score of 5.0 out of 5.0 . This game has attractive animations that, by combining its special graphics, has created a very beautiful atmosphere in accordance with the type of game. The game’s motion and jump control is located at the bottom of the screen, and the game’s background sounds give it a special space. You can first watch the images and video gameplay of the game and then, if you wish, download the full and purchased version for free from the high-speed Usroid servers . As mentioned, this game, like other games on the site, has been tested by us and run without any problems. 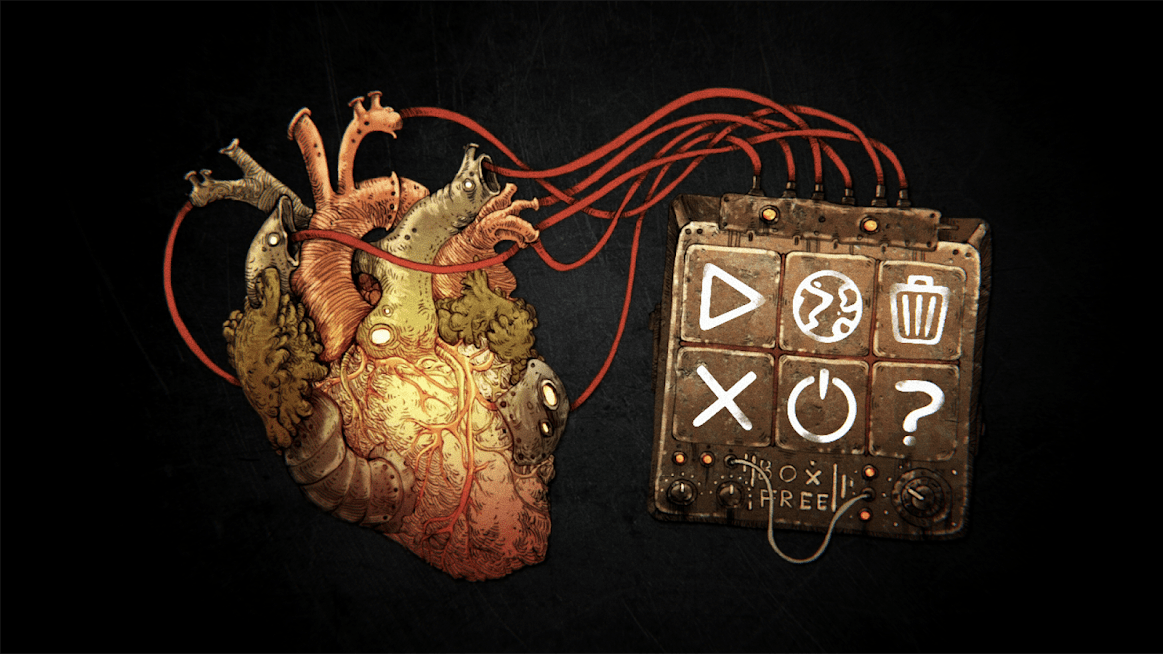 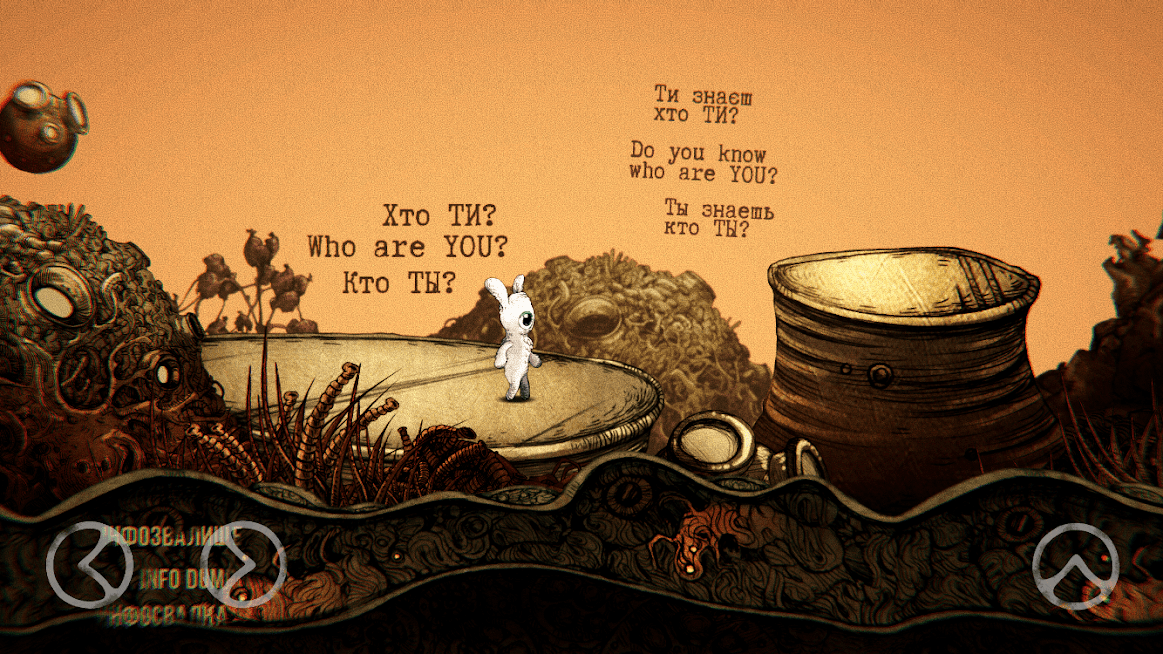 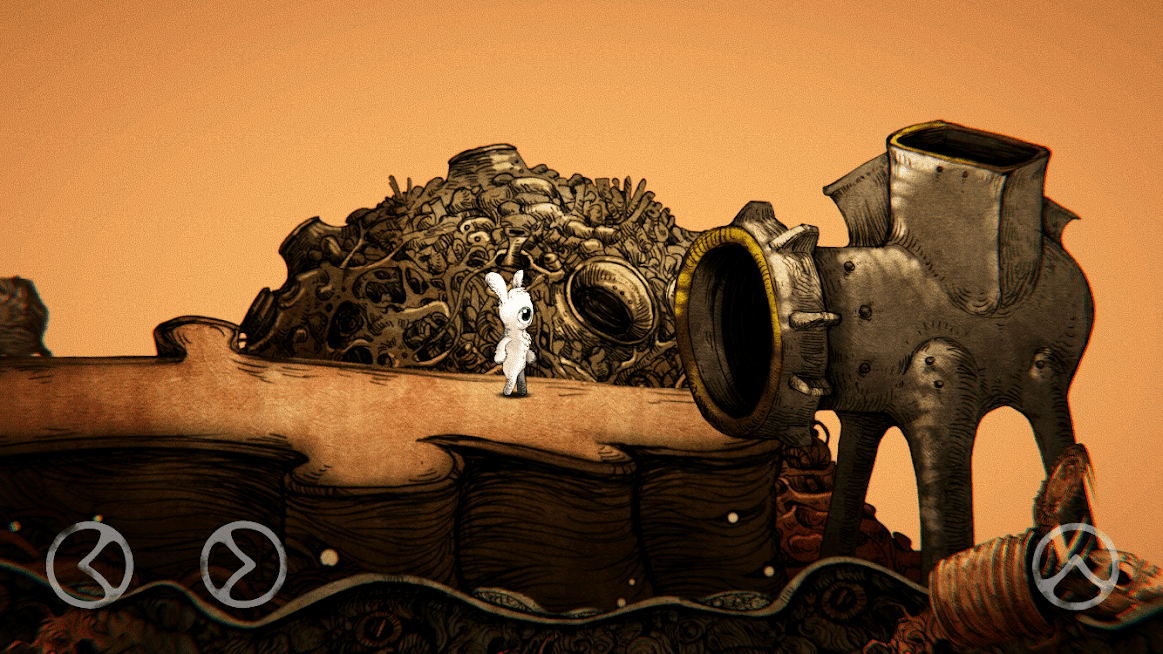 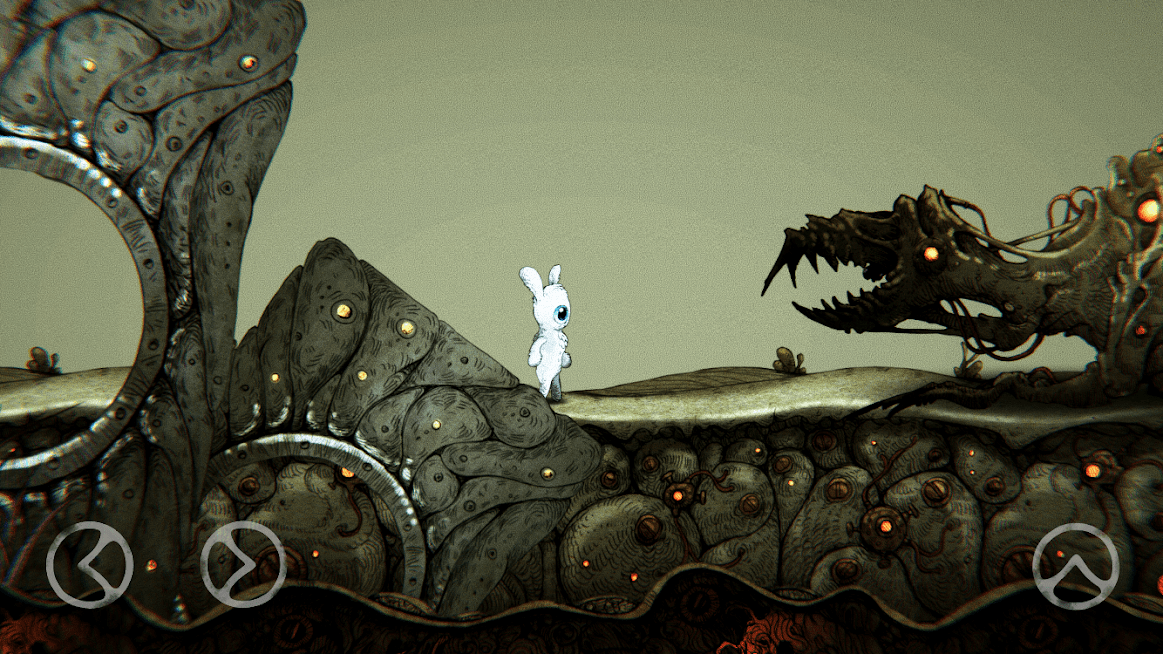 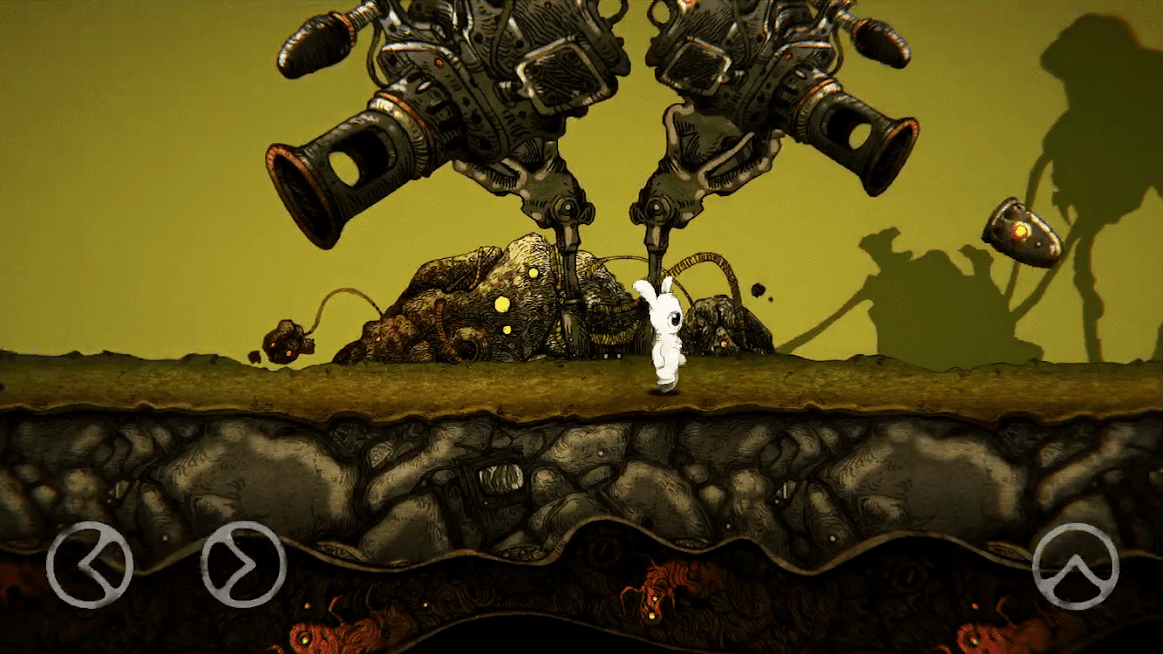 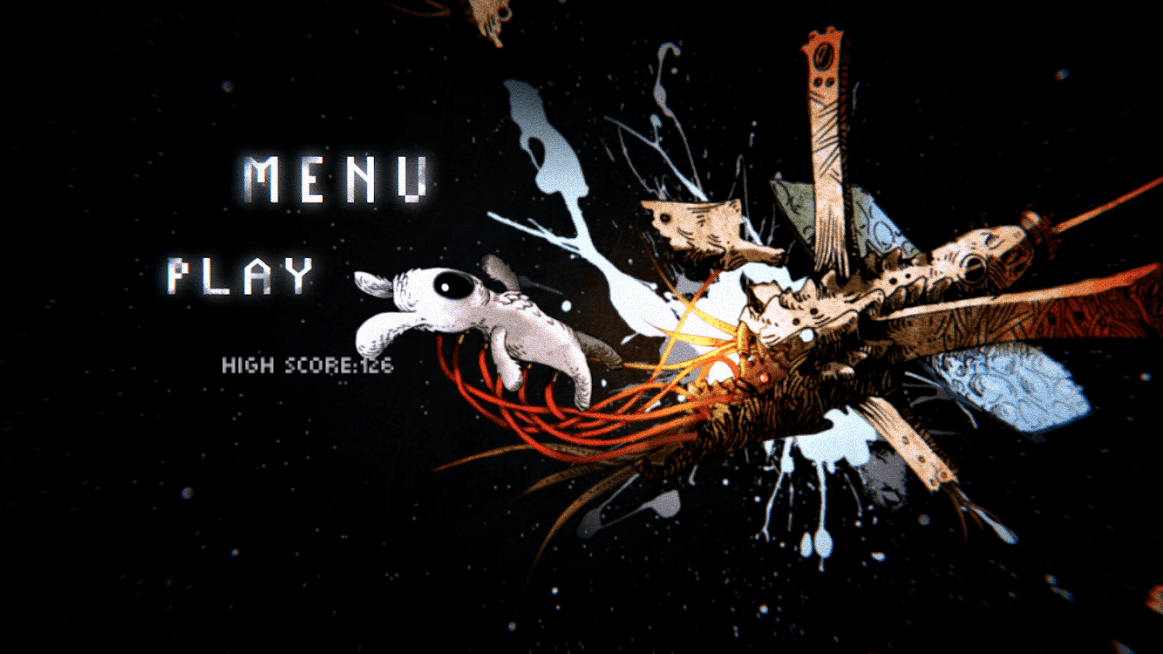 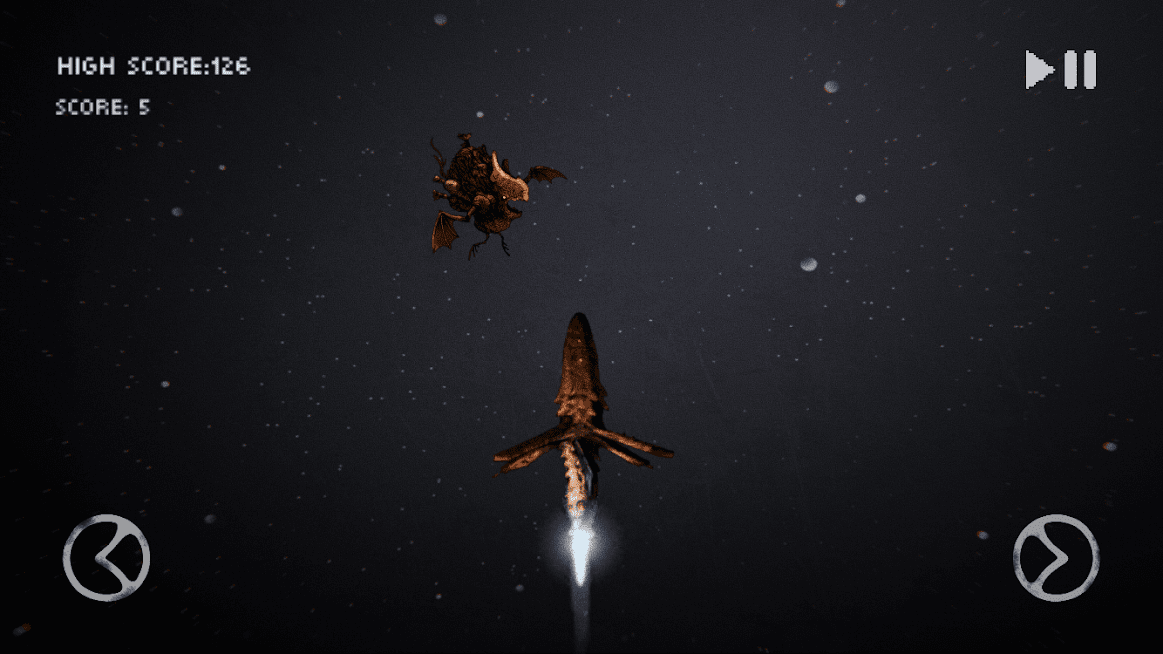