Anger of Stick 5 is the fifth version of the popular and entertaining action game called “Maniac Fury” from J-PARK game development studio for Android devices, which is available for free in the Play Store and has been downloaded more than 5 million times so far. Downloaded by Android users around the world and is one of the most popular games! In this dummy version of our story, you will vent your anger on the zombie dummies! The story goes that a mysterious group came to the city of dummies and sacrificed some innocent dummies to their secret experiments. Now thousands of people have turned into zombies that the protagonist has to destroy all of them! The hero of the game must get to work and fight the enemies with the deadly weapons available, including helicopters and robots! In the game, all kinds of enemies will attack you and start shooting, and you must protect yourself from their bullets by jumping up and down as fast as possible, and kill or escape your enemies, as well as find money to buy new weapons!

Features of Anger of Stick 5 include the possibility of achieving 6 types of mobile and reliable dummies, the ability to get help from a maximum of three other dummies in each stage, upgrade the dummy level by increasing the score of his experience just like role-playing games Axis, two single-player and jumbo modes for playing the game, the possibility of performing various movements and hitting with a manikin and excellent design compared to its small size! Now in Usroid, we have put the latest regular version and game mode separately for download. In the regular version, you have to collect money with your efforts, but in the mod version, your money is Unlimited and you can get all the weapons from the beginning. Buy items and items! Anger of Stick 5 has been downloaded more than 50 million times by Android users around the world and has scored 4.3 out of 5.0. 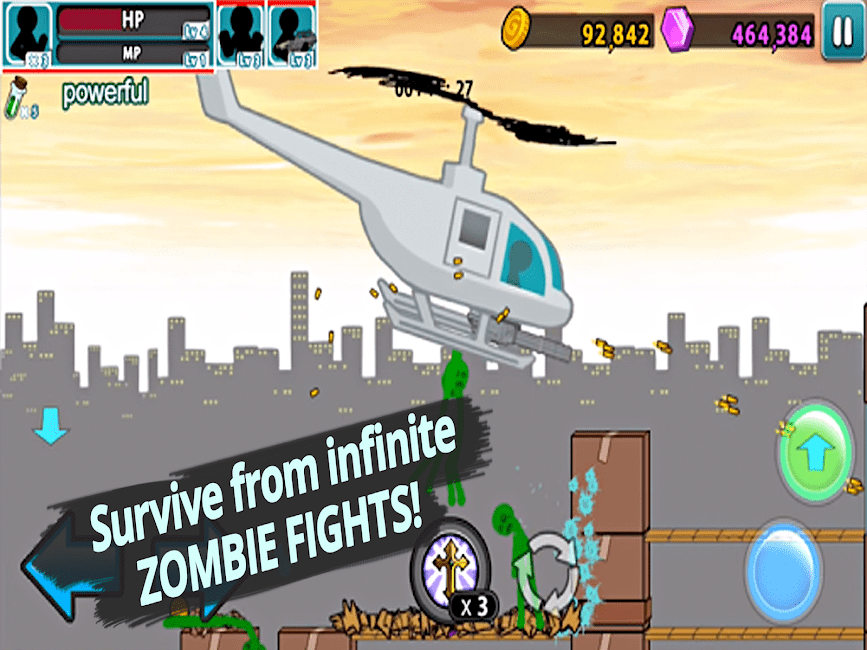