Army Men Strike – Toy Soldiers Attack ; New games, fun strategy games in the style of the studio Yuanli Prism for Android is available for free in the Google Play store and to date has received tens of millions of times by Android users around the world, and your request Dear friends, we have decided to introduce the latest version at the same time as publishing your presence and bring you joy once again! If you are a fan of strategy games, install Army Men Strike on your Android device right now, create a base for toy soldiers and conquer the house with them! Toy soldiers have always been looking for command like you; It’s time to take command of them and fight thousands of other users from around the world online! Your ultimate goal is to win the Army Men Strike game; Gather the resources you need, unlock new weapons, form an army of toy soldiers, unite with others, defeat your enemies, and finally conquer their cities, and have an interesting and addictive strategic game. Enjoy a really beautiful and lovely environment.

Play Army Men Strike now in the Play Store has a rating of 4.2 out of 5.0 that we Usroid the latest version of its download offerings and we are able images of gameplay see it and in the end if you want it to Get a click from the site’s high-speed servers. Finally, the Army Men Strike game has been tested by us and run without any problems, but before downloading, be sure to read the important points written at the bottom of the post.

1 – The game is online and online
2 – The game only goes up with the passage of sanctions (or we are sanctions or the game server is filtered)
3 – The game is not hacked and does not have a mod version – do not ask about the mod version and do not send a request
4 – Zayn So you can always download the latest game update at the same time as publishing from this page. 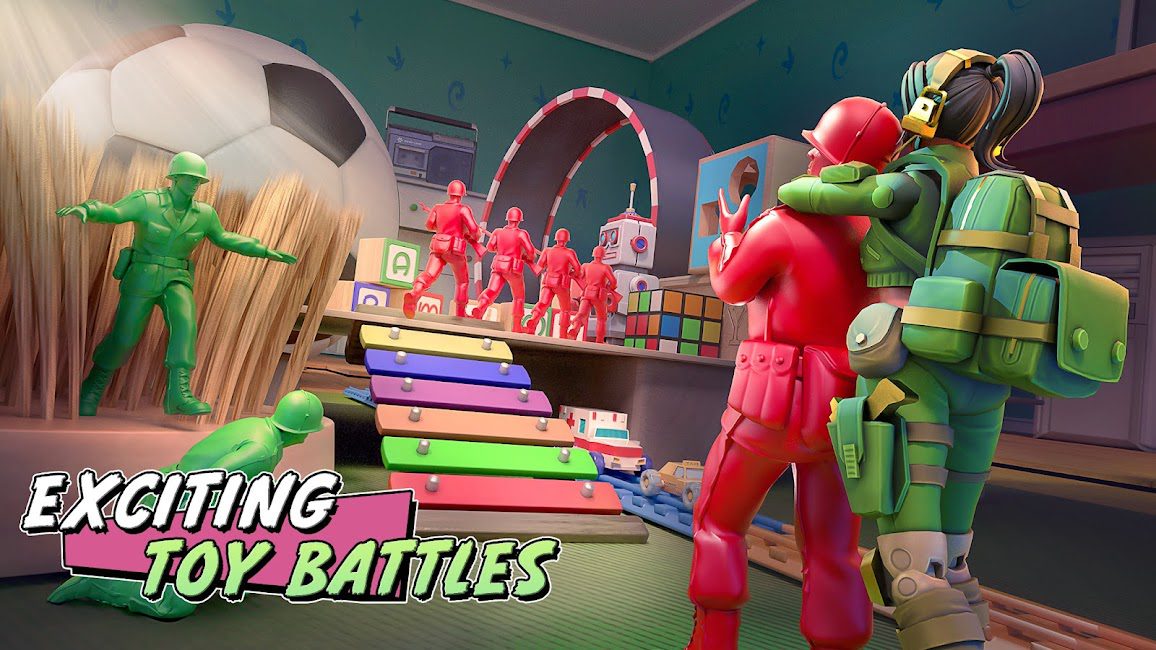 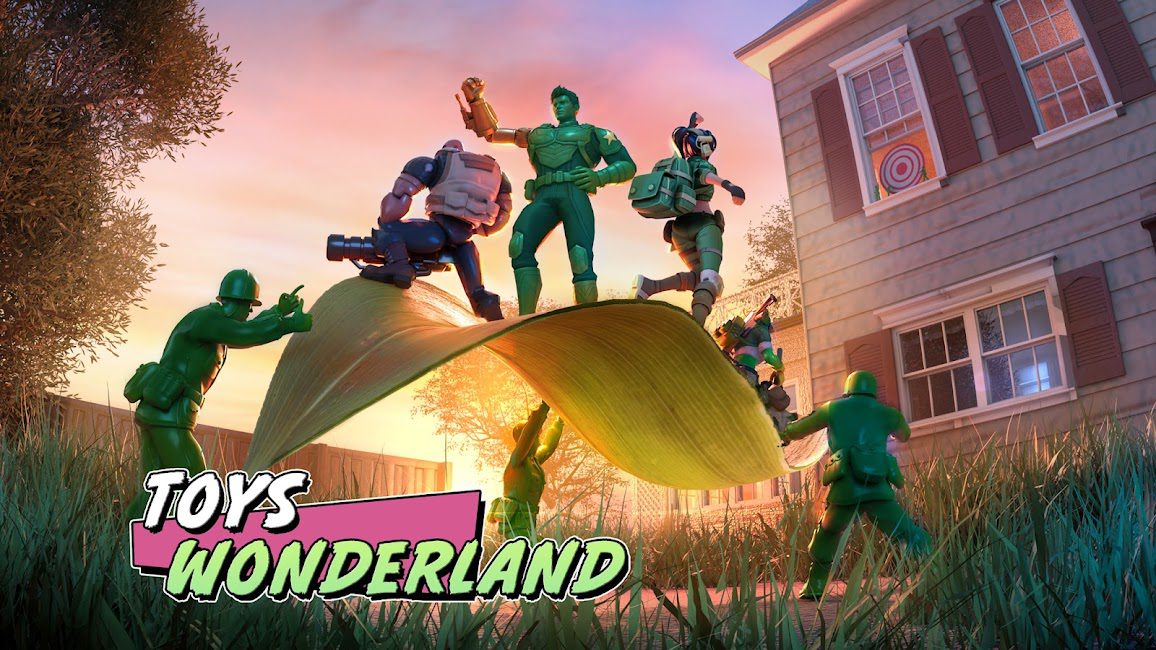 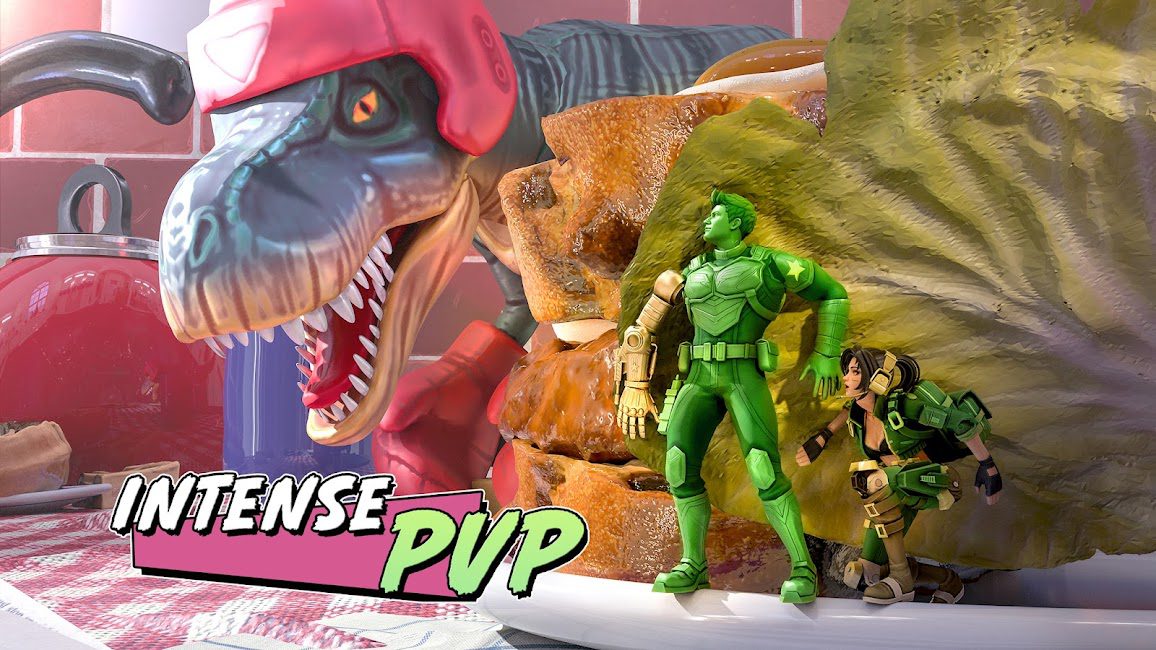 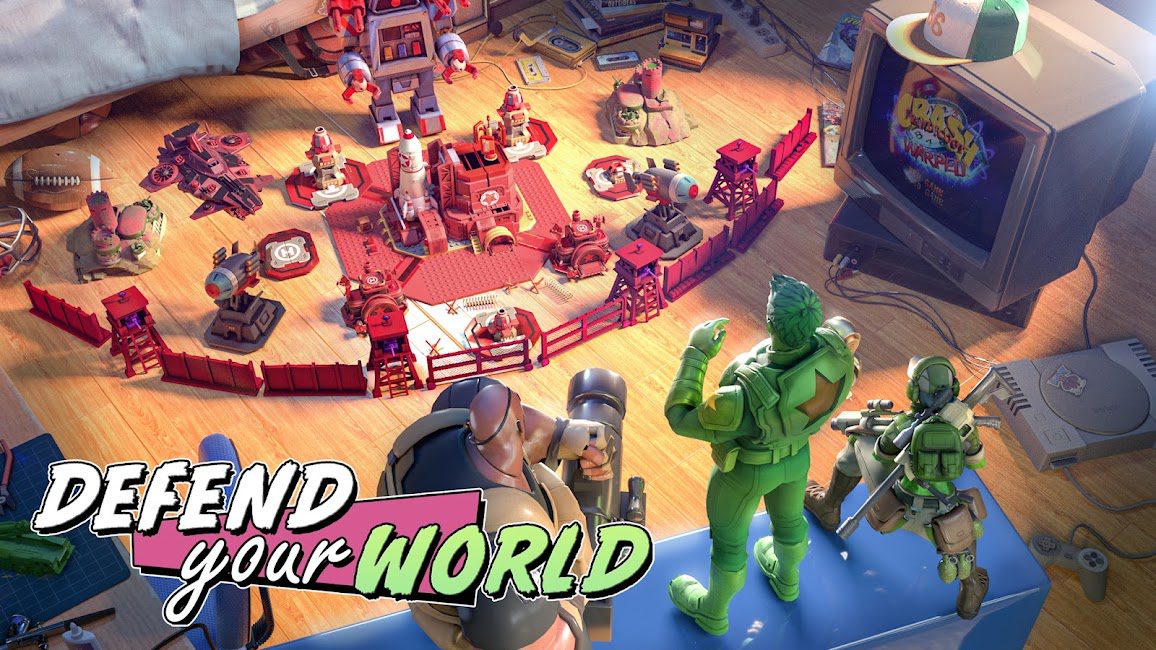 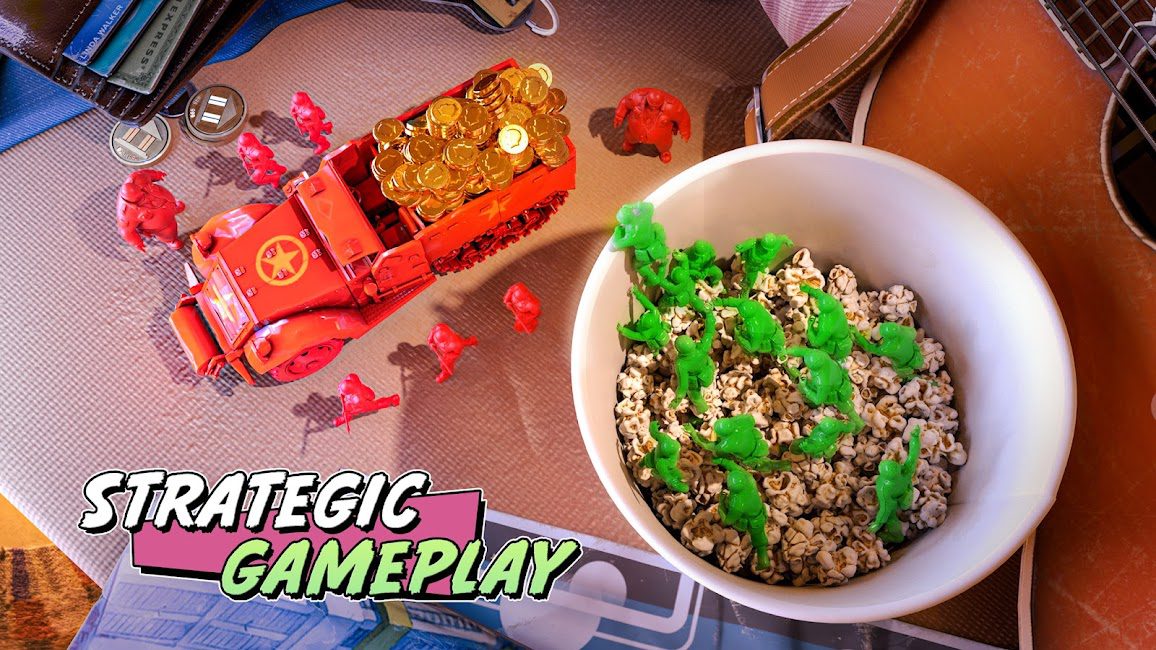 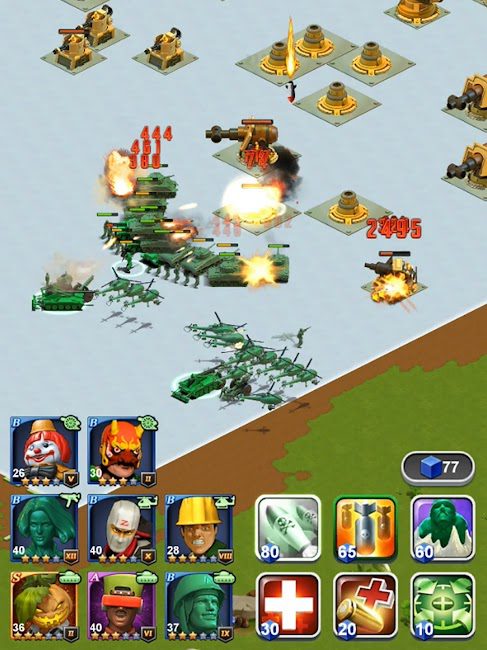 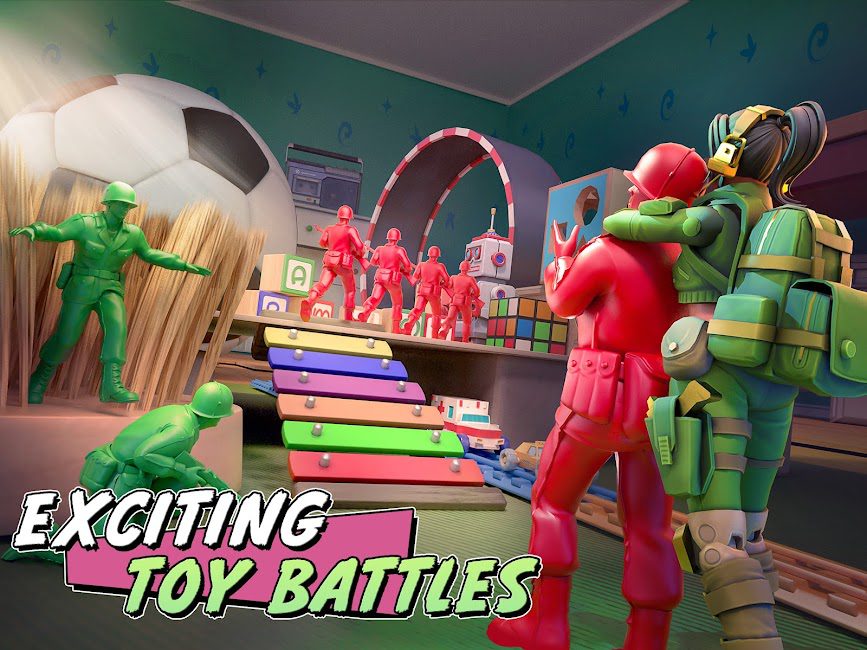 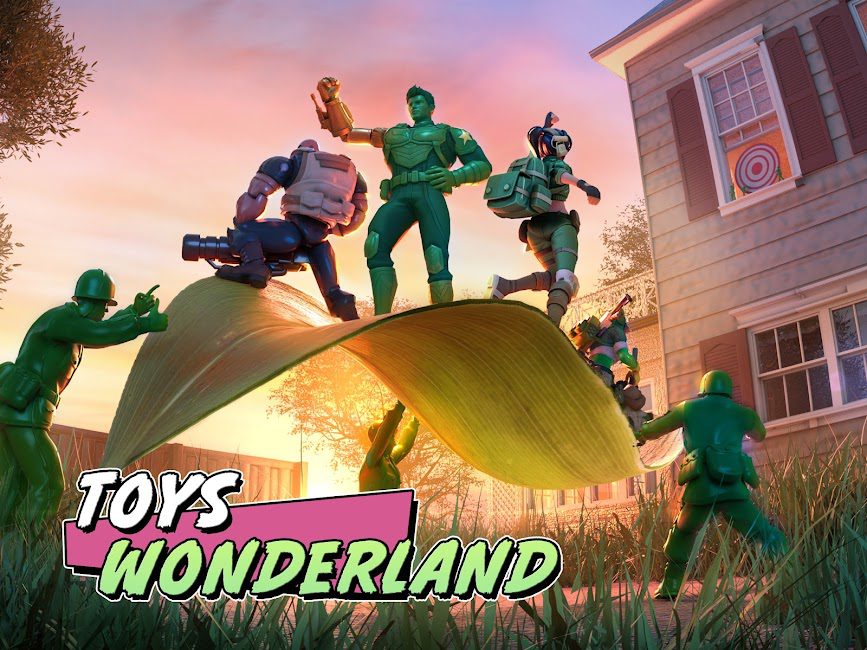