Asphalt Xtreme v1.9.4a – incredibly beautiful and exciting game Asphalt Extremal Android + trailer
update December 1398 and for the first time in conjunction with the release of your loved rating of 4.5 from 5.0 and more than 50 million downloads from Google Play completely Tested – online game

Asphalt Xtreme: Rally Racing The latest game of the famous and famous company Gameloft called “Asphalt Extreme” in the style of a car for AndroidWhich is offered for free on Google Play and with millions of downloads and a good score of 4.5 out of 5.0 is one of the most popular games in the racing category! Unlike previous versions of the asphalt game, which were all on the street and in the city, this time we are facing an off-road atmosphere, 35 off-road vehicles from SUVs to bugs and rally cars have been provided to you and lands The race also includes the road from the Gobi Desert to Thailand and Egypt! Gameloft has been able to create an unparalleled variety for its users, and riding in different deserts and mountains will undoubtedly bring you a unique experience of racing games! Extreme Asphalt has a strange focus on off-road racing, it has come to inspire you in the deserts and the most difficult areas possible!

The release of the Asphalt Xtreme game update has not taken us a minute in UsroidAs usual and like other new games, we have made it available for download for the first time in Iran at the same time as its release! The game features features such as 35 monster cars from rally cars to bugs, the presence of various cars from famous brands such as Benz, Dodge, Chevrolet, Ford, etc., the possibility of playing online multiplayer up to 8 people, racing In a variety of exotic locations from around the world, including Svalbard Glaciers, Nile Hills, Phuket lush forests in Thailand and Detroit steel mills, you can customize your car with different items, 5 different game modes With various challenges, the use of nitro to increase the speed and power of the car, HD graphics pointed out with its stunning scenes! You can download the first version of the game from Usroid high-speed servers for your Android device and experience one of the best Android car riding games!

Important points of the game:

– Asphalt Xtreme is online and always requires the Internet to run
– Asphalt Xtreme is not hacked in recent versions; If the mod version is hacked, it will be added to the post – do not ask questions.
– The new version of the game is provided by Usroid without the need for data and in the form of an installation file +1 GB – The game installation process may take a while!

How to solve the license problem in running Asphalt Xtreme game: (if encountered)

First, go to Setup phone and clear the cache of Google Play service and Google play store; (Clear cache) Then activate your filter-breaker. Run Google Market and search for the above game and click on download to download a few kilobytes! After that, stop the download and use the installation file here and play the game without a license! (First fix the license error, then install the game) 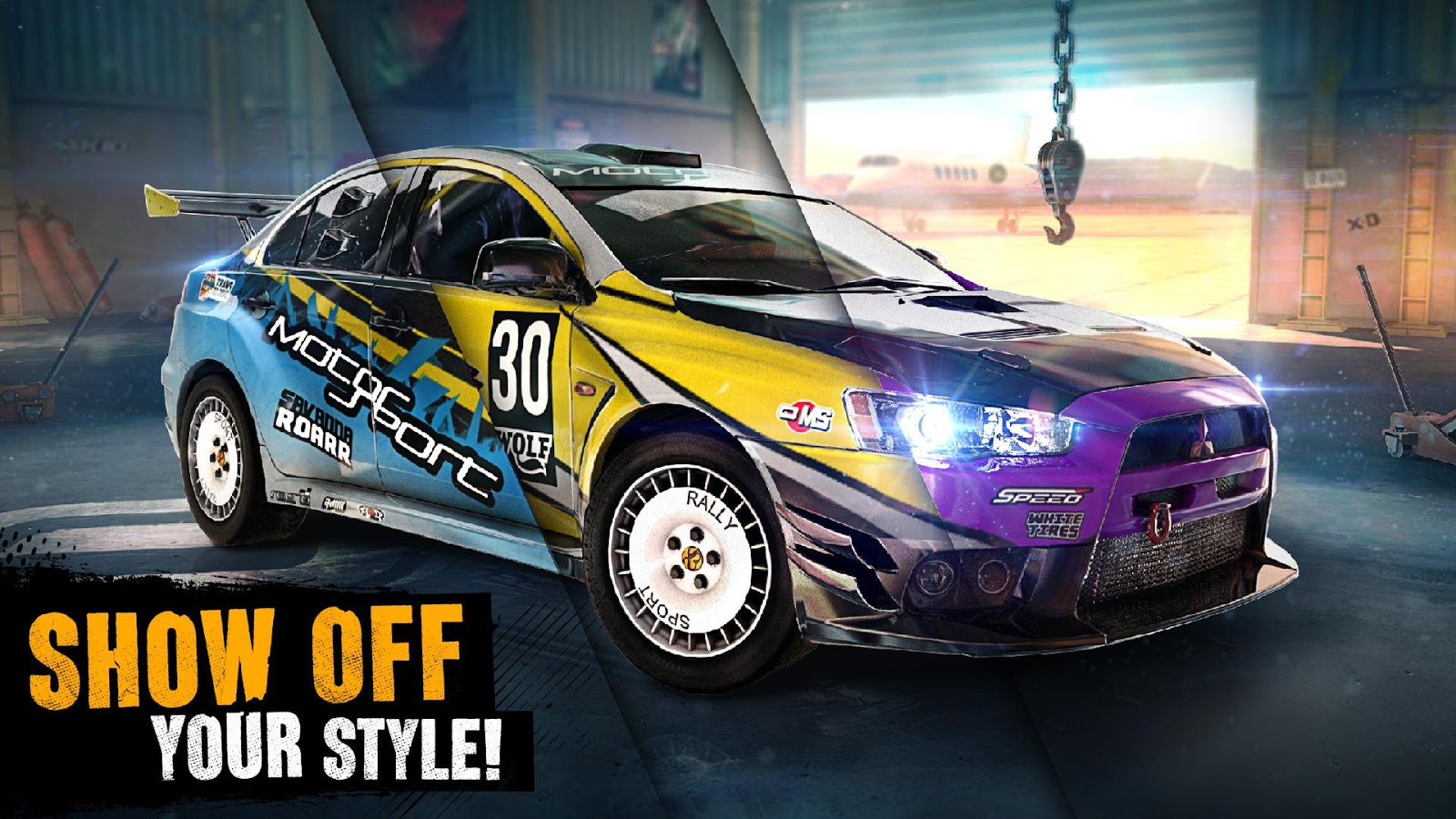 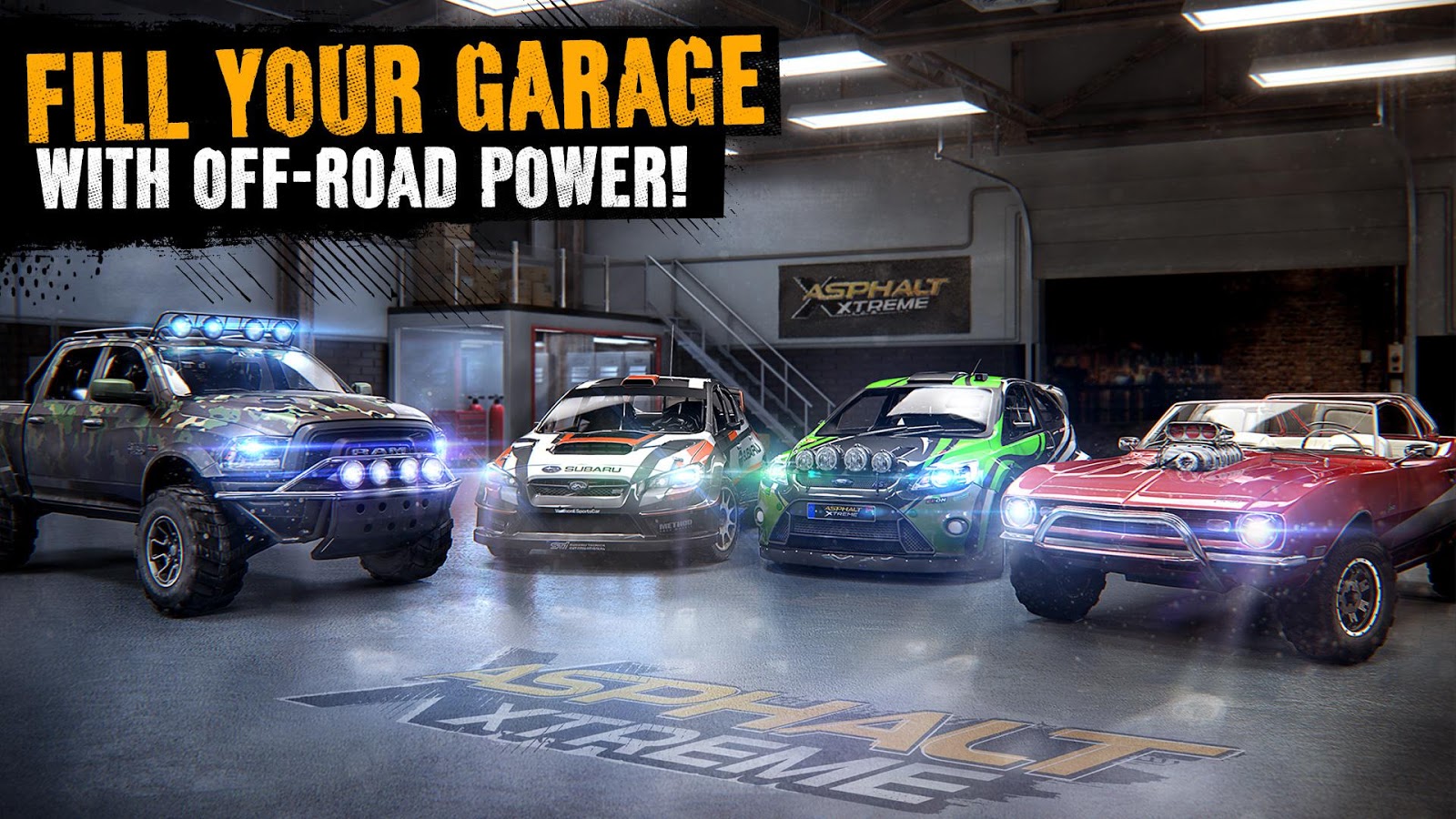 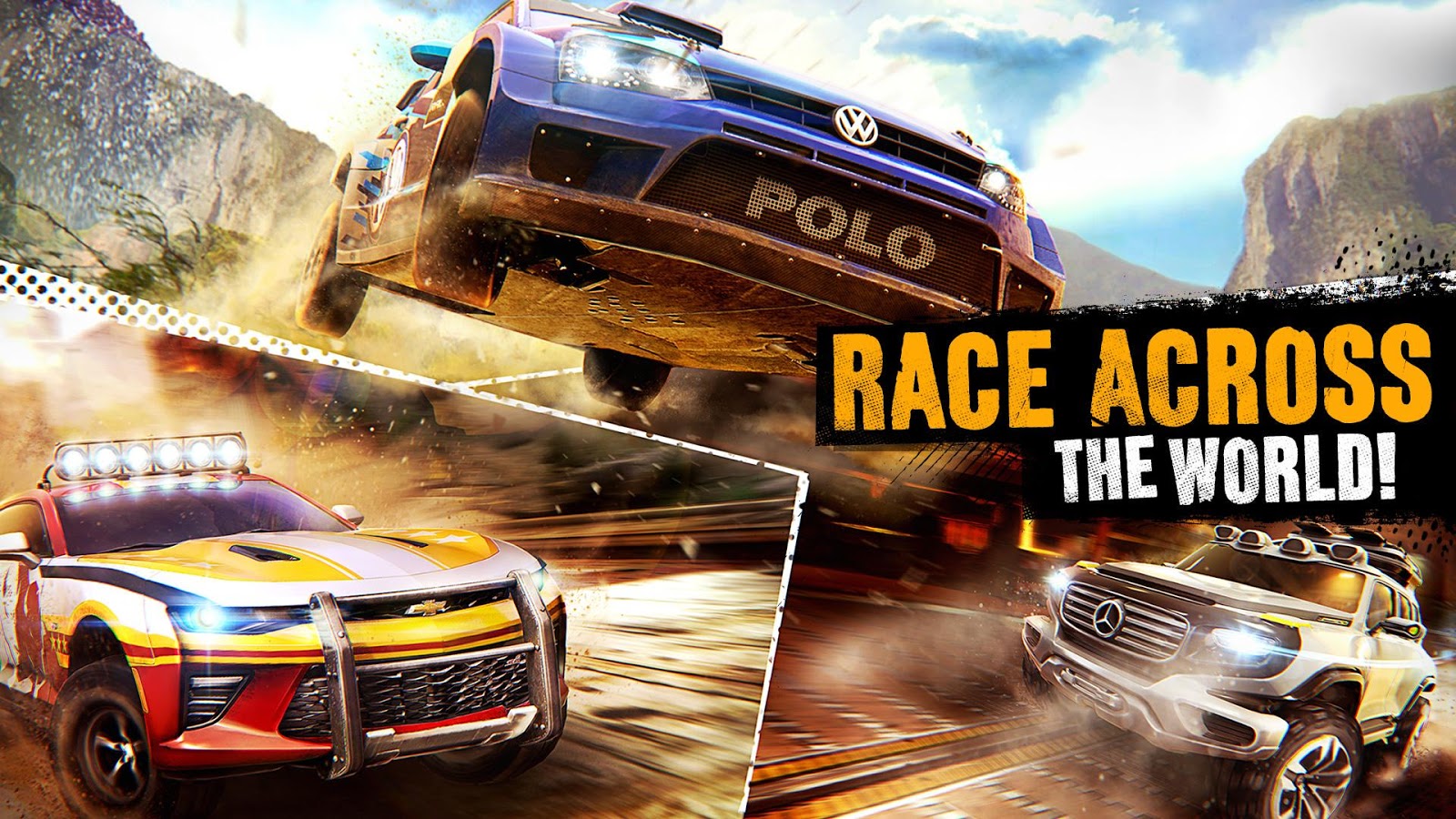 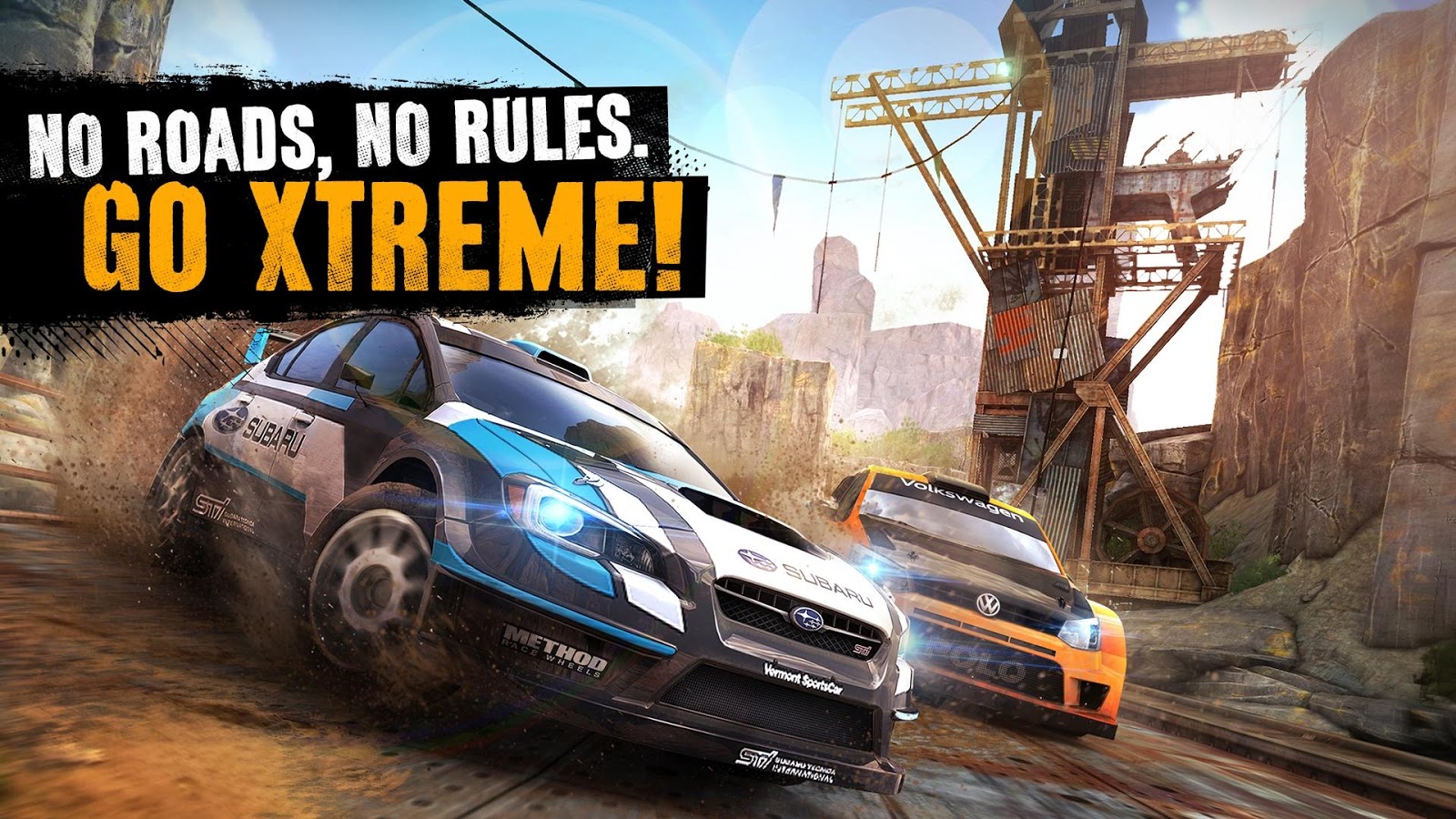 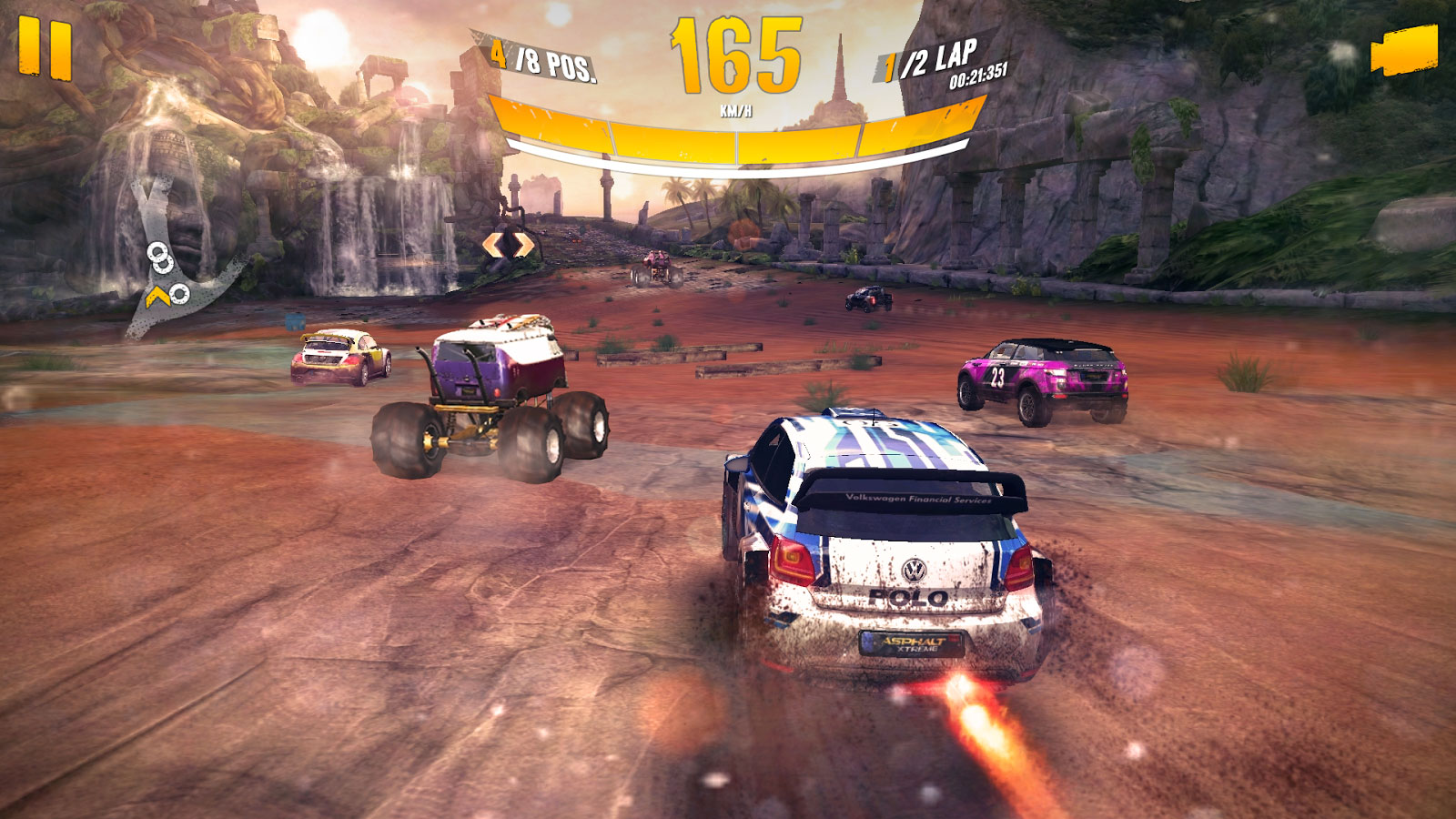