Badlanders  is an action game released by NetEase Games as a free game for Android devices. Chinese game studio NetEase Games is the creator of other good games in the Android Market and with millions of downloads, it has a very successful game development record. Badlanders is another good game of this game studio that has made a lot of noise in the Android market these days and among gamers. The story of the game narrates what happened in the “Red Beach” shelter. The shelter housed various weapons and combat equipment, as well as scientific and technological equipment stored in one place to deal with potential hazards. It was not long before the war broke out and everyone thought of taking some of the shelter’s valuable equipment for themselves. Now you, as one of these people, have to embark on your own adventure to acquire equipment and deal with the potential dangers that threaten you. The storyline of the game is not something we have not seen in similar games and is just an excuse for gameplay and progress in the game. But the gameplay is really interesting and has something to say. The gameplay has elements of survival, resource management, shooter, and Battle Royale. This game has various parts in its gameplay, each of which has its own charm. Starting the game, you can choose the difficulty level from the 3 options offered, which are “newcomer”, “veteran”, and “professional”. Then in a short training section, you will get acquainted with some gameplay mechanisms and controls. In this section you will learn how to move, how to shoot, how to find your resources, and how to play in general. At first, you have no weapon and a little further on you find a weapon and with it, you shoot at an enemy who does not move and is just a target and you take the loot left from him and the item You save what you need. Finally, you will learn to go to the extraction site from the map and enter the next steps.

Your whole mission in Badlanders game is to find as many different items as you can and in the meantime kill your enemies and not be killed. The game’s bonus system lets you sell the items you earn and turn them into money. Then you can use this money to roll yourself up and buy new weapons and equipment, or customize your existing weapons and equipment and upgrade them. You can also use the micro transformation system to buy and upgrade items, but the money you earn from selling items and other items from the game itself is enough and will not cause you any particular problem. The number of enemies in each stage is 25 people (real gamers) and despite the relatively good fan base of this game, you will encounter at least 4 or 5 enemies in each stage and maybe more of them. The game’s combat system is very advanced when facing enemies, and thanks to the excellent design of controls, you can control your character in the third person with virtual buttons for running, jumping, jumping, and shooting, and if You wanted to go to first person mode and shoot your enemies to shoot with accurate zoom. Remarkably, the controls are also customizable, and you can customize them to your liking. The appearance of the game has an indescribable beauty and does not fit into words. The game world has an amazing art design and the characters are original. The animations and effects used in the game and the high detail of the game’s extensive graphical map space have created a level of realism for this game, which is really admirable for a mobile game. The sound and sound effects are great, too, and all the shooting sounds, shifting, killing, blast and fire sounds, and… exciting atmosphere have all been created for this game. Badlanders managed to get a score of 3.8 out of 5.0 in the Android Market, and the Usroid team intends to provide it to you dear ones in a tested and completely free way. From the end of this article, you can download the original version and data file of this popular game and enjoy its execution.

– Download the data file and decompress it. Copy the com.netease.sheltergp folder to the Android / obb path of the device’s internal storage. 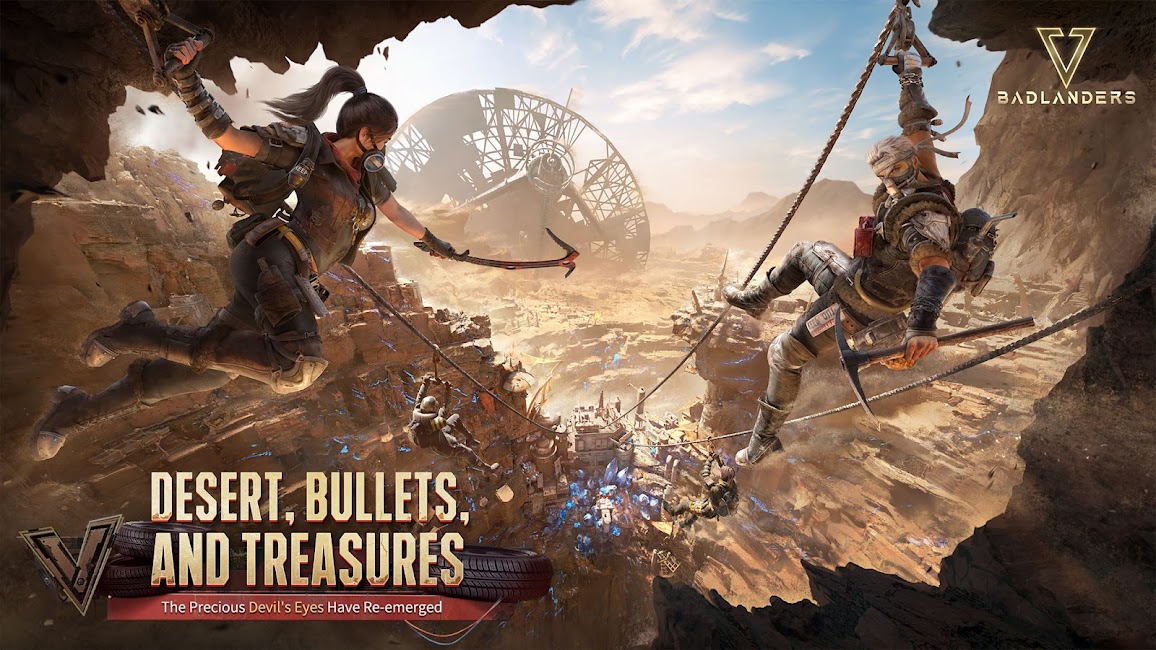 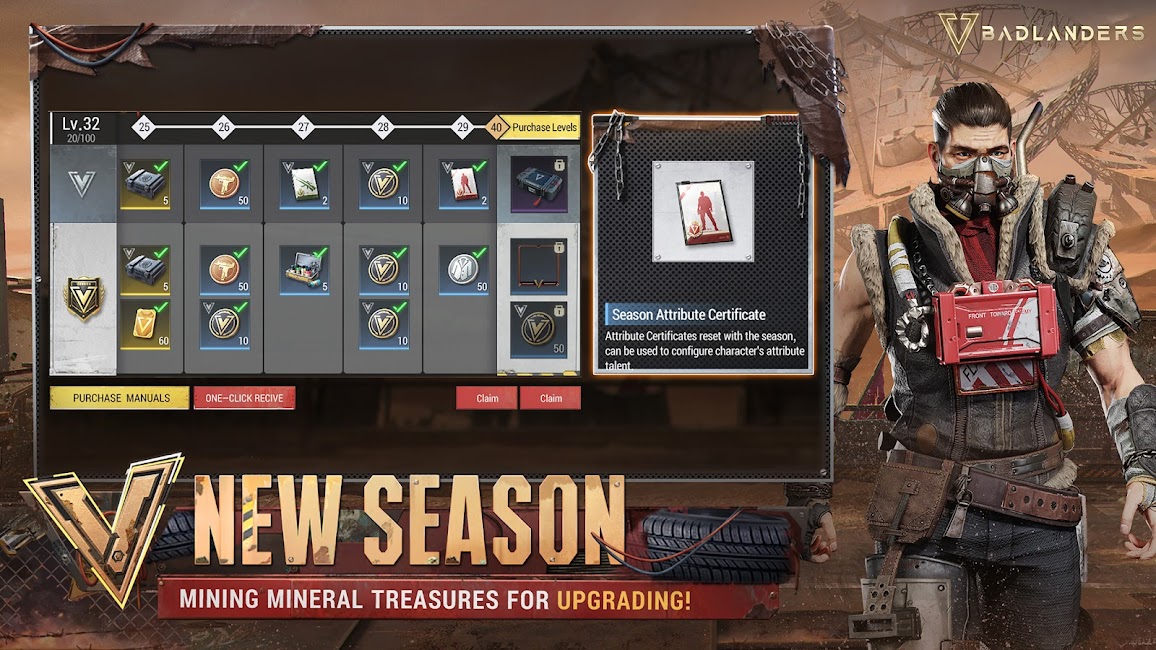 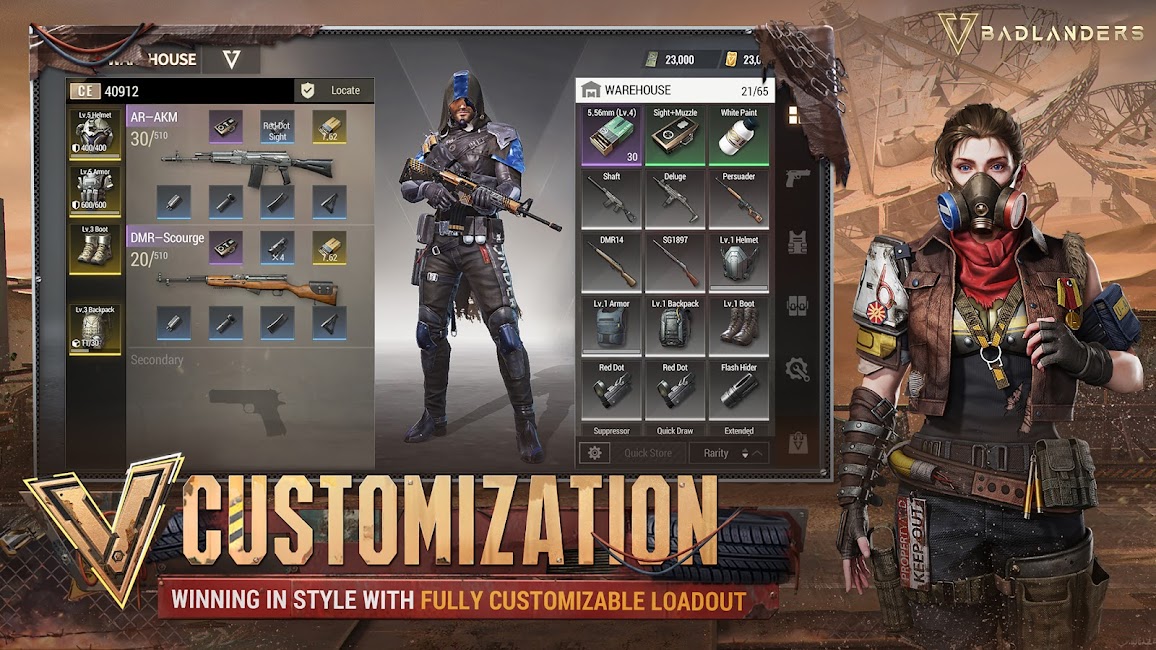 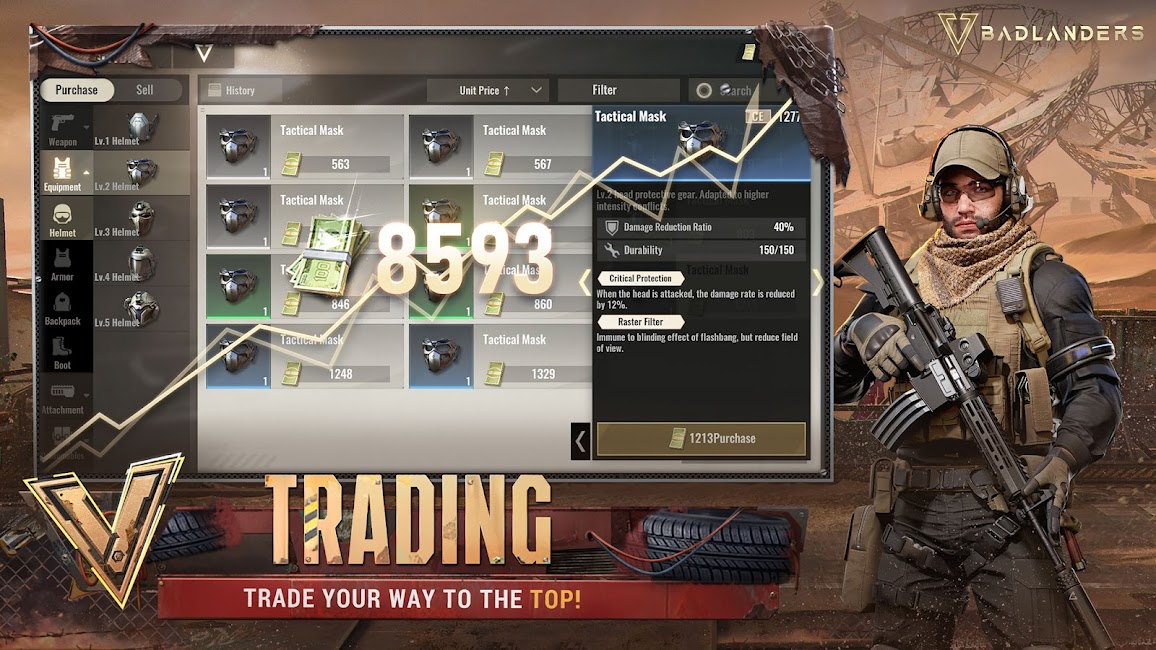 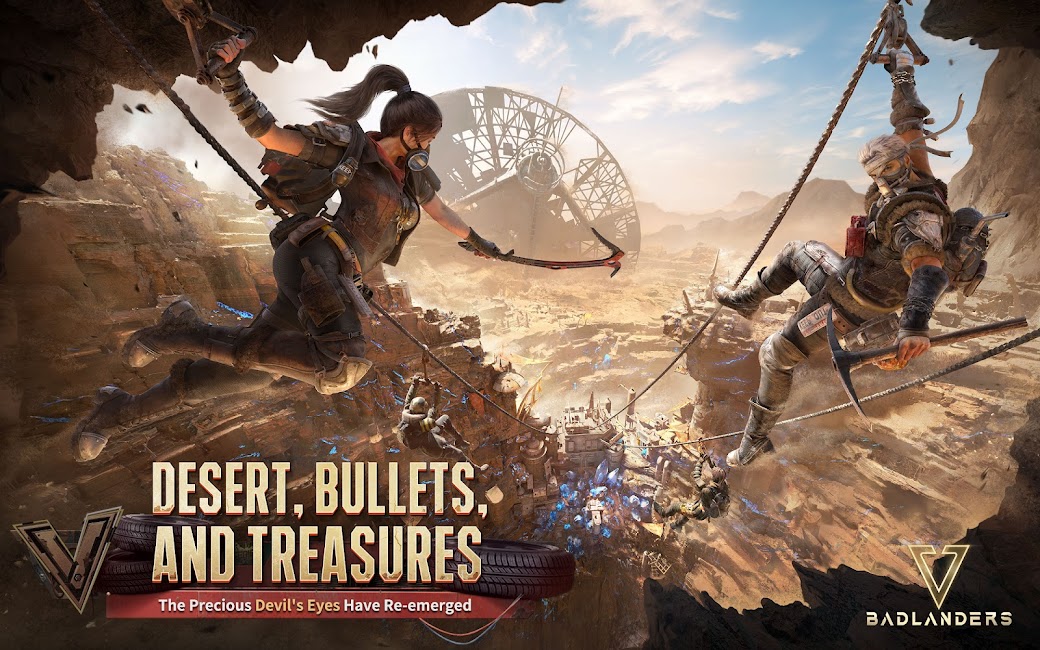 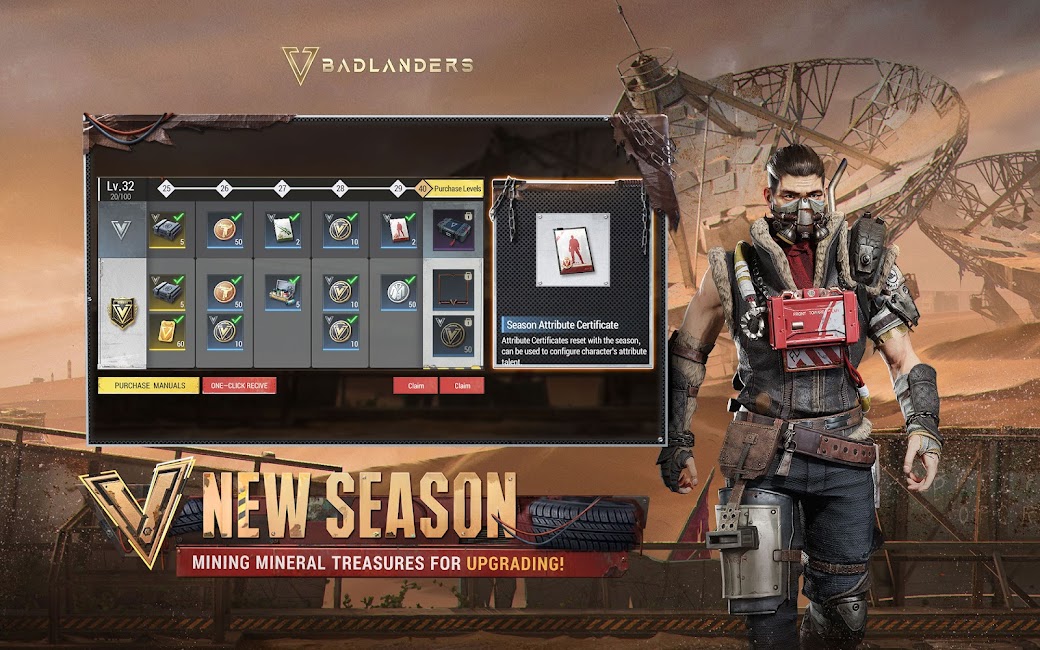