Battle Run is a new and fun game in the style of action and running games from Game Hive Corporation, the creator of various versions of Beat the Boss games for Android, which is offered completely free of charge in the Android Market. This game, which has a style similar to Mario Kart and two-dimensional, puts you in the role of various characters that you have to run forward in a horizontal direction and eliminate all the enemies in front of you. Different types of weapons are also available to you, which doubles the excitement of the game. If you are interested in action games with interesting animations and you want to experience a new game in the style of Super Mario, do not miss the Battle Run game in any way.

Some features of the Android Battle Run action game:

* Ability to play multiplayer – play with friends in real time

* Character customization – multiple items such as hats , glasses and more

Battle Run game currently has a score of 4.4 out of 5.0 in the Android market . In Usroid, we provide you with the latest and most recent version along with the modded version, which you can download with one click and for free. Get. 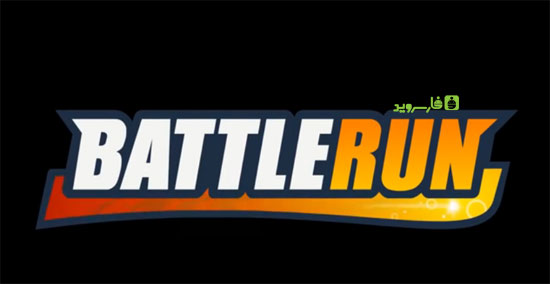 – Download the data file and decompress it. Copy the com.gamehivecorp.bossrace folder to the Android / Obb path. 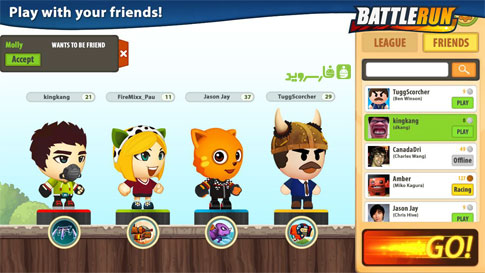 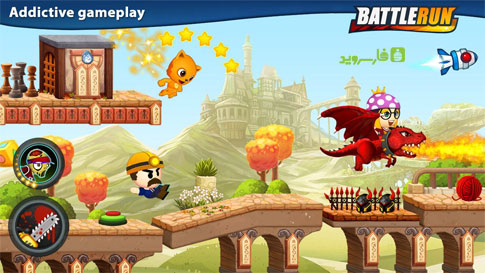 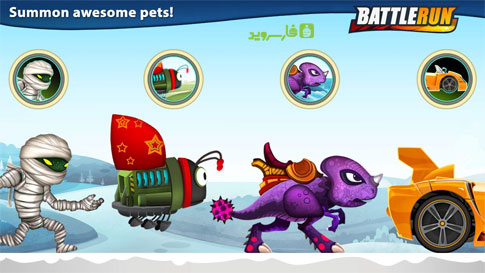 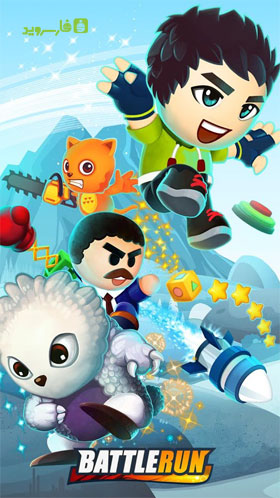 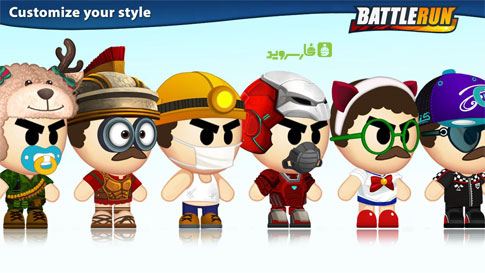