Beat Shooter – Gunshots Rhythm Game is the name of a game in the musical genre published by Badsnowball Limited game development studio for Android devices. Game studio Badsnowball Limited has already released other games in the same genre and has shown that it is skilled in making this style of game. If we want to have an exact definition of Beat Shooter – Gunshots Rhythm Game, it is enough to refer to its name. Beat Shooter – Gunshots Rhythm Game is a rhythm shooting game. Rhythmic games have grown significantly in recent years, and with the expansion of the capabilities of mobile platforms, these simple and small games are becoming more and more numerous. Beat Shooter – Gunshots Rhythm Game is one of these games that has a very simple gameplay and its main focus is on music. Your task in this game is to try to maintain the rhythm of the music that is played during the game. This simple idea will make the task more difficult and challenging for you over time, with different music and changes in rhythm. Of course, it should be said that this challenge does not cause you much trouble, because the main goal of this game is to convey a good feeling through beautiful music. That’s why the controls are so easy. To keep the rhythm of the music, just drag your fingers on the screen of your device and move to the items that come from the top to the bottom. In this mode, the shooting is done automatically and the rhythm of the music is maintained by breaking the items.

In Beat Shooter – Gunshots Rhythm Game, sometimes some items are longer, in which case your gun automatically shifts from sniper to barrage. As you will see in the game, maintaining the rhythm is not difficult at all and you just have to be a little careful and move your finger with the rhythm of the music playing at the same time. There is no specific story line in the game that we want to address. Apparently you are in control of a character who shoots in space with his pet and goes through the stages of the game one by one and receives points. In terms of appearance, Beat Shooter – Gunshots Rhythm Game has performed well and the artistic design of the game world is very beautiful and eye-catching. Good animations and effects are used in the game and its spatial and surreal style has unique charms. In terms of audio, the music is very high quality, and the top and world-class music you hear on platforms like Spotify are included in this game. All in all, the campaign of this game can bring you a pleasant and relaxing experience, and if you are looking for a good game to spend your leisure time, Beat Shooter – Gunshots Rhythm Game can be a good choice for you. It is worth mentioning that Beat Shooter – Gunshots Rhythm Game managed to get an excellent score of 4.5 out of 5.0 in the Android Market and was met with an exceptional welcome by gamers from all over the world with more than 1,000,000 downloads. Therefore, Usroid team intends to provide this popular and popular game in two main versions and a modded version and without any restrictions for your dear ones. Now you can download this game, which has already been tested by our team, through the direct links at the end of the article, completely free of charge, and enjoy running it! 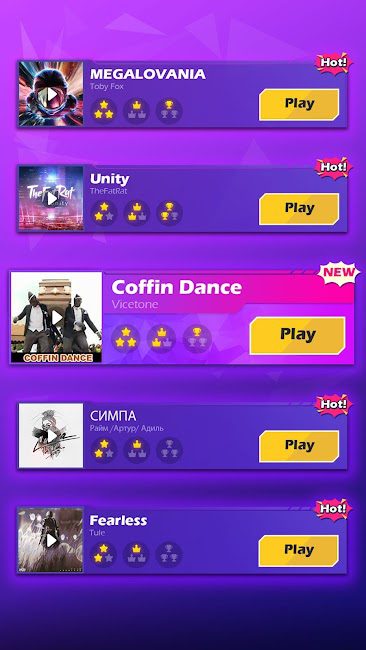 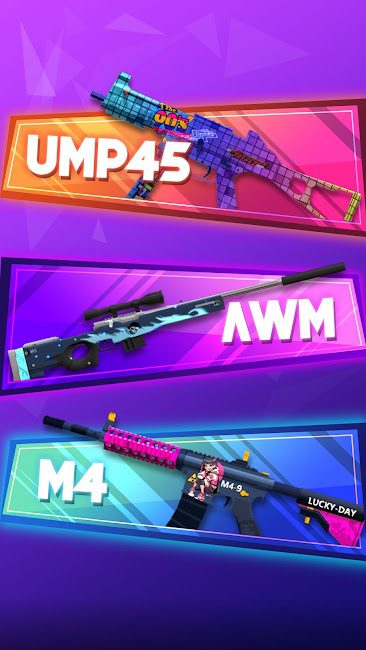 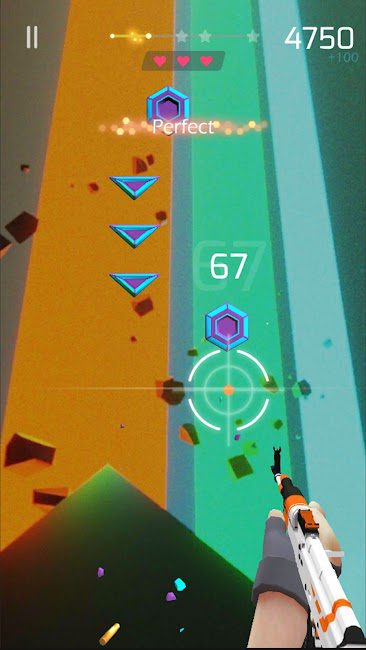 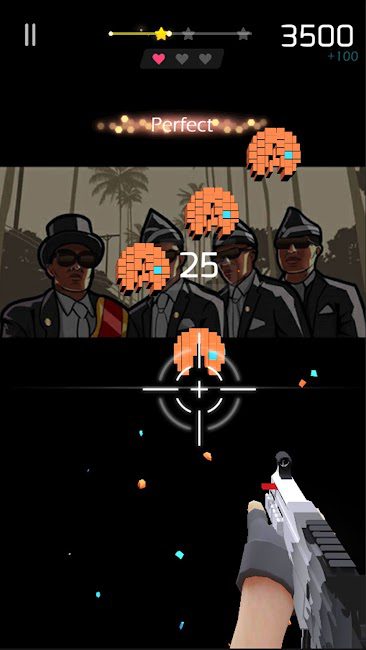 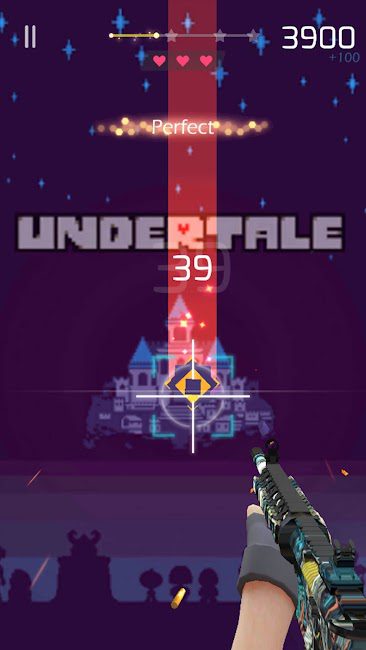