Bon Voyage: Hidden Object Game Bon Voyage: Hidden Objects is a new and beautiful game in the style of puzzle, adventure and hidden object games from Absolutist Games game studio for Android operating system that takes you to travel to four different continents with surprises. Invites many people during the holidays to find hidden objects and treasures that reflect the customs of the nations of the world! In this game, in the role of the main character, you go to various places, including North and South America, Europe and Asia, and you have to collect all the national works and symbols and pass the game missions one after the other, and Experience one of the best Hayden Object games.

To date, we have introduced dozens of different games from various studios in the style of hidden object games, all of which had a large volume, but Bon Voyage: Hidden Object Game with a volume of only about 80 MB is one of the best and most beautiful Android puzzle games and Hayden brings you an object.

* Includes over 90 spectacular places to search

Play Bon Voyage: Hidden Object Game now on the Android Market at a price of $ 2.15 goes on sale today and we Usroid paid version it is absolutely free along with the data files you’ve put that can go to continue Download the article with one click.

– Download the data file and decompress it. Copy the com.absolutist.bonvoyagehiddenobject folder to the Android / Obb path. 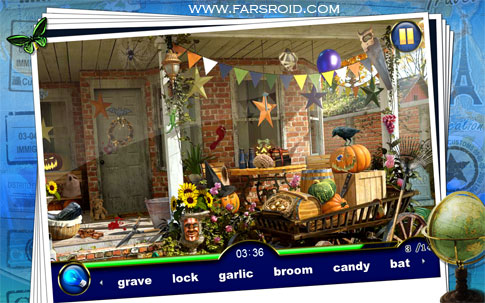 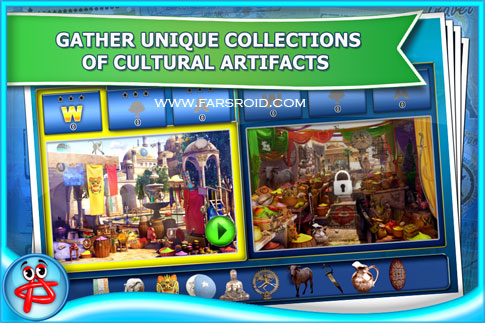 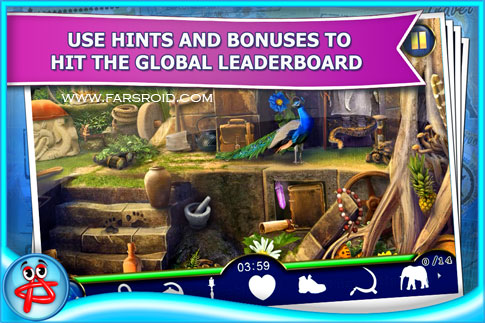 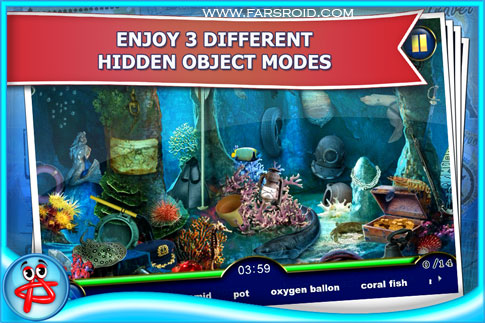 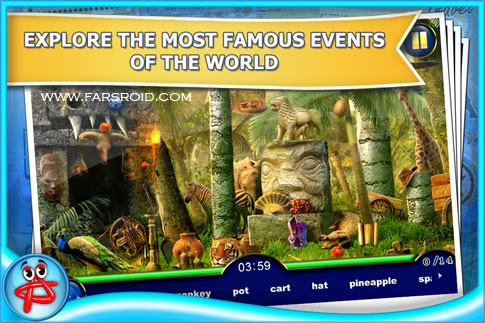 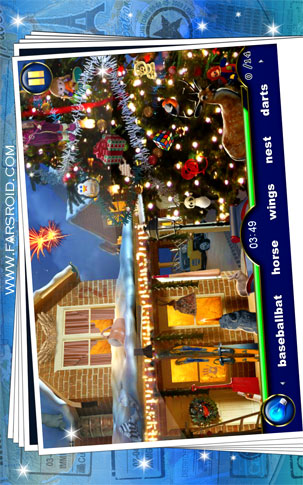 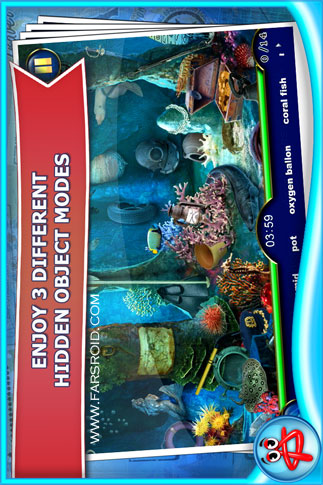 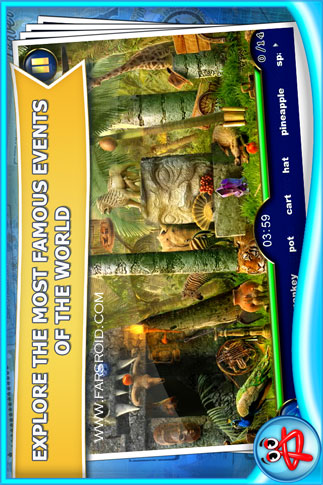