Stickman Soccer 2014 v2.8 Full – The full version of the popular and excellent dummy soccer game for Android
tested on Android 5 with offline performance

Stickman Soccer 2014 – Stickman Soccer 2014 is another of the most beautiful and entertaining series of Stickman Soccer games from Djinnworks eU game development studio for Android operating system, which with 10 million players from all over the world, is one of the best Sports style games . Rood, which has a great graphics with unique gameplay, brings the experience of the best dummy football game on your Android phone . In this game you will be able to choose from among 40 different national teams, each with its own characteristics playDo what you love and succeed and entertain yourself for hours. Follow the seasonal games in amazing stadiums with the exciting game Stick Man Soccer 2014, as if you were controlling a street-style game. You are! Not to mention that you can define at the beginning of  Stickman Soccer 2014 whether you take full control of the players yourself or some of their moves are done automatically!

* Includes a variety of game modes including World Cup, FA Cup and more

Game Stickman Soccer 2014 for free and has a rating of 4.5 out of 5.0 that we have today in Usroid version 2.1 it will put at your disposal. As mentioned above, this version of the game is a full version and is different from the version on Google Play, which is incomplete and needs to be paid! 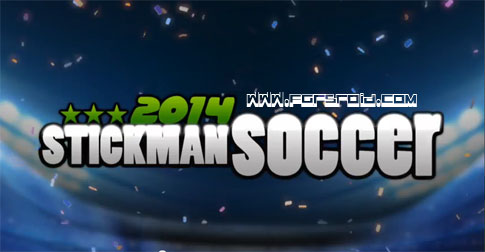 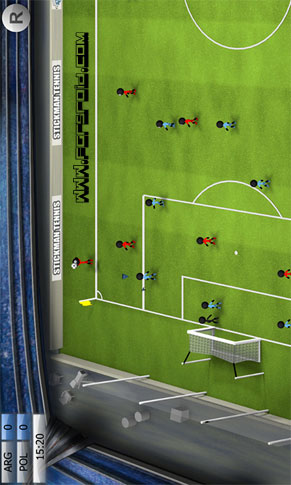 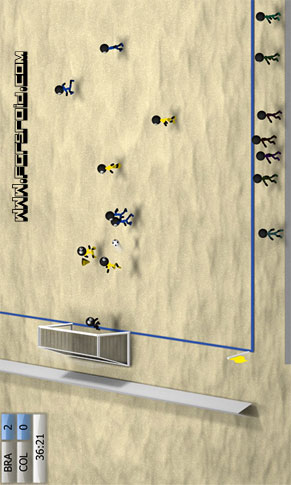 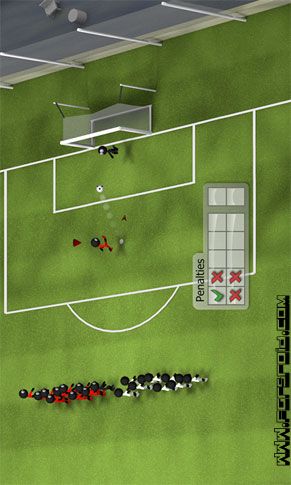 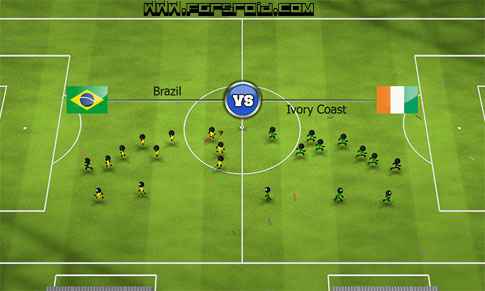 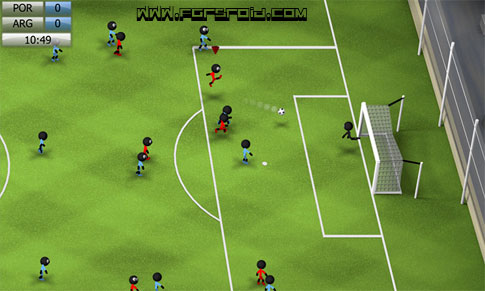