Captain America: The Winter Soldier in Persian (Captain America: The Winter Soldier) as the newest action games from the company’s well-known and famous Loft operating system Android is completely free a few hours ago was released in the Android Market. Designed exactly like the movie of the same name, you will play the main character of the game, Captain America, with Natasha Romanov, known as the Black Widow from other members of the Shield organization, with a Russian assassin named Bucky Barnes, who in the first part of this movie He was a friend of the American captain, meet him! Your whole goal in this game is to control a world-wide attack by several criminal organizations that you must destroy all the enemies with your tactical skills!

This game Captain America: TWS, like its movie, uses all the capabilities of Captain America; From his powerful fists to throwing deadly shields that bring the best action game experience on your Android phone!

Some features of Captain America: The Winter Soldier Android game:

* Having a great movie story written by Marvel Comics Christos

Game Captain America: The Winter Soldier is now in the Android Market has a rating of 4.1 out of 5.0 , which we Usroid it’s put together with the data file for your users. 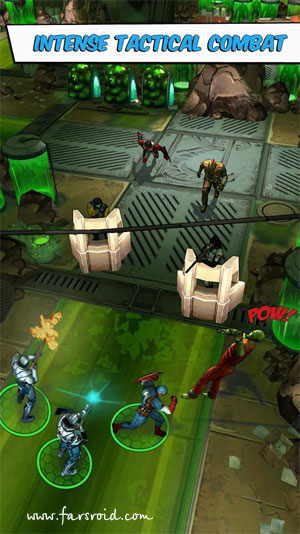 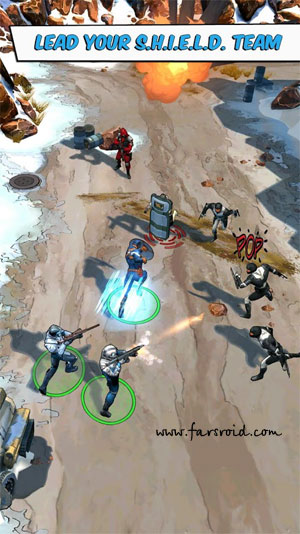 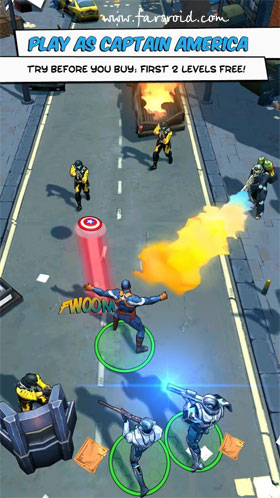 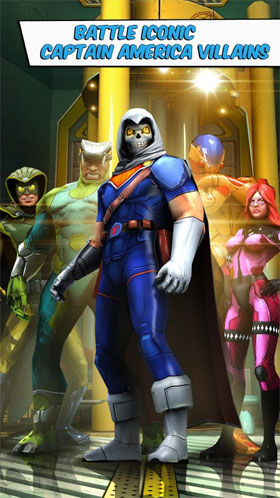 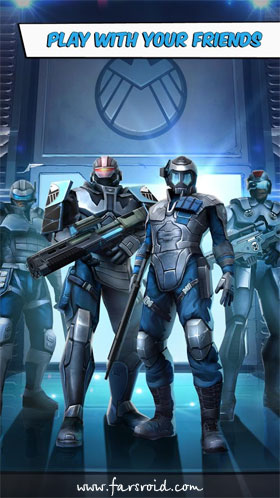