Card Wars – Adventure Time is a new and very beautiful game with HD graphics from Cartoon Network gaming studio in the style of card games for the Android operating system , which is sold for $ 3.99 on Google Play, and despite its monetary value, it is a great reception from It has been done and has been purchased up to 500 million times by users around the world so far. In this game you have to command a huge group of warriors including knightsGrab pigs and dogs and attack the enemies and destroy all the opposing forces one after the other! Each time you destroy the enemies, you get different cards and by using them, you can make your army more powerful or customize them! Features of the game include commanding the army of warriors to destroy the opposing forces, collecting new cards to customize your army, and so on.

Card Wars – Adventure Time game currently has a score of 4.1 out of 5.0 in the Android market , and today in Usroid we provide you with the latest and latest version along with the data file. 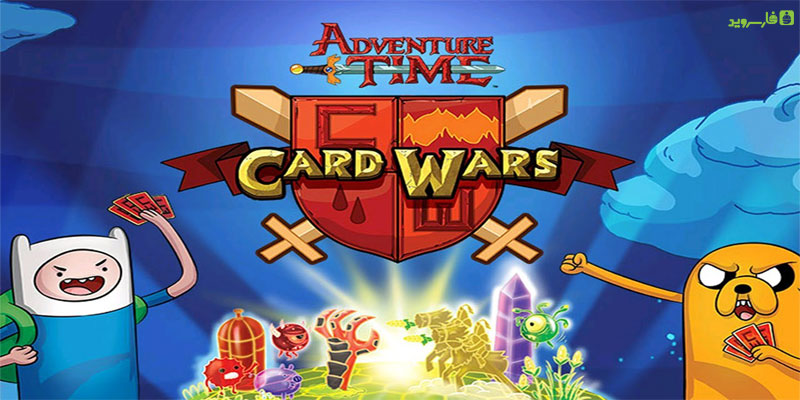 – Download the data file and decompress it. Com.turner folder . Copy the cardwars to the android / obb path of the internal storage. 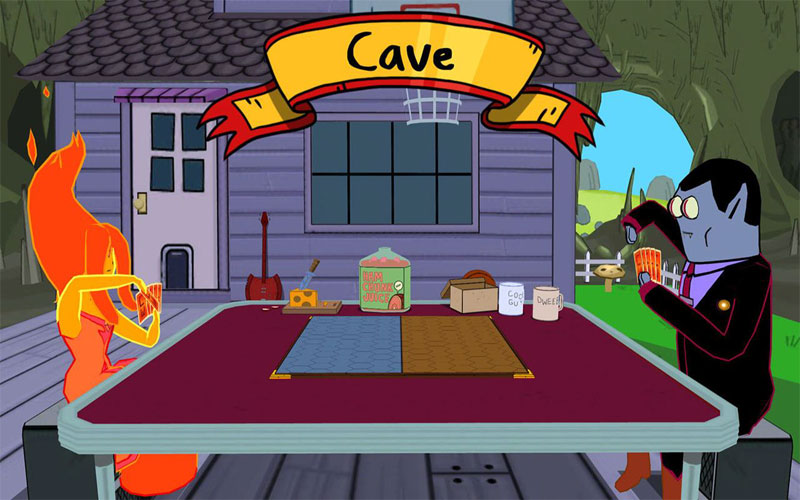 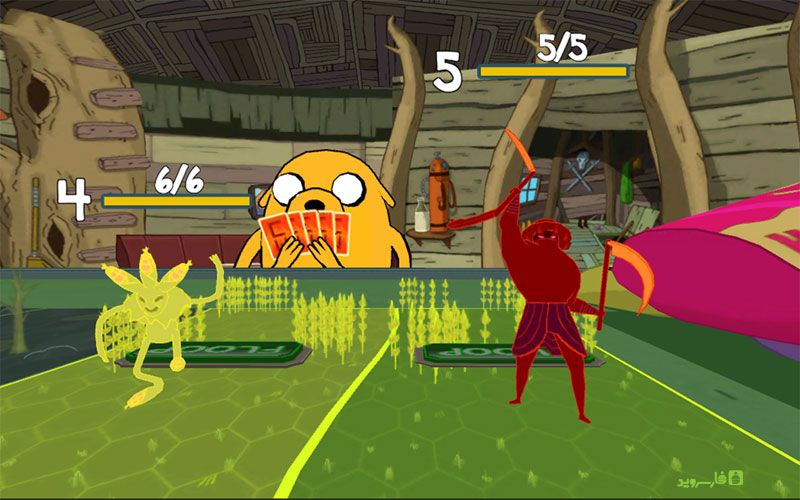 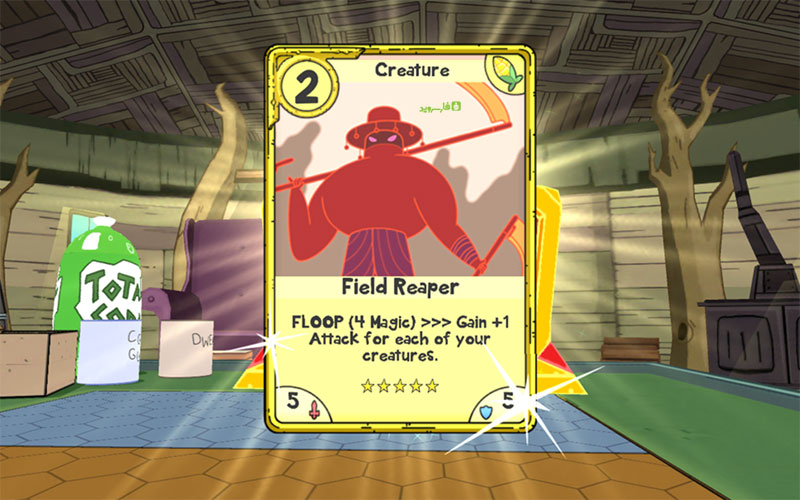 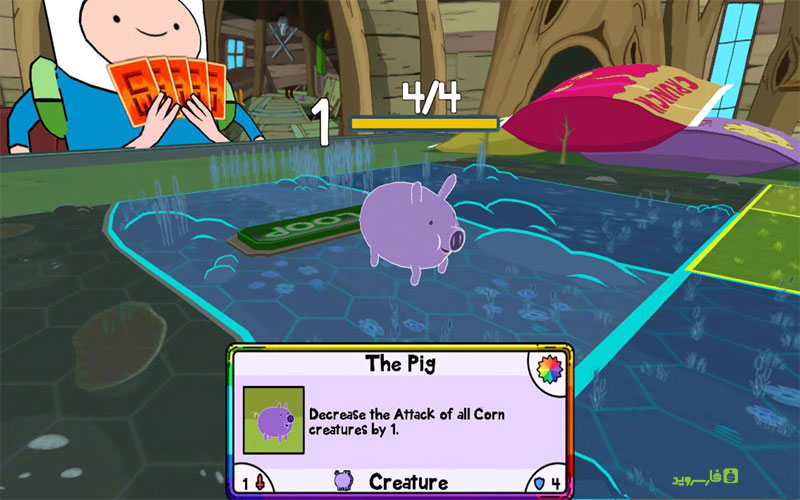 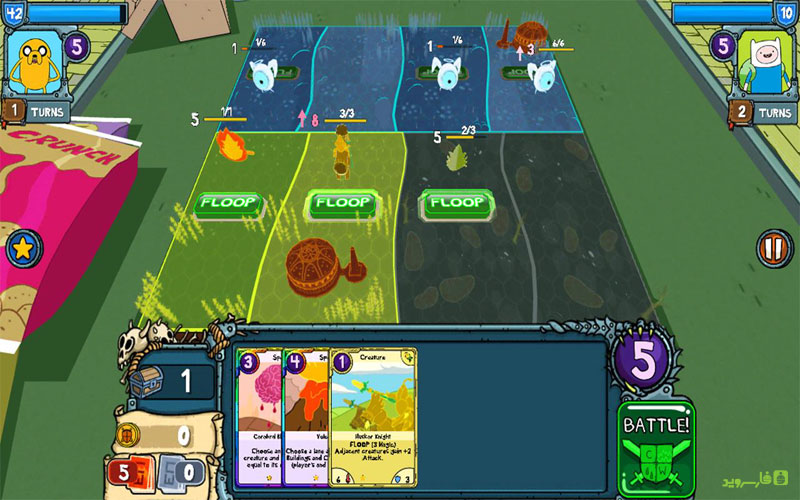