Wind-up Knight 2 – Iron Knight 2, the second version of the extremely beautiful and entertaining game Cookie Knight is a product of Robot Invader game development studio for the Android operating system , which after many successes since the release of the first version of the game, the second version “Your lovely mechanic is back in Wind-up Knight 2 with a bigger world, crazy cars and intriguing stages!” In this game, in the role of the main character of the game, a lovely knight, you have to destroy the enemies by jumping and swordsmanship, and go through different levels of the game one after the other, and experience a different and exciting adventure game in Bring your Android smartphone or tablet.

The gameplay is unique and unmatched, a variety of modes of heroes, daily challenges to compete with friends and users, the spring stones rotating and all obstacles in the game Wind-up Knight 2 hands to have a Experience a great action game.

Some features of the Android action game Wind-up Knight 2:

* Play and adventure in a variety of places and enjoyable 3D

* Being a variety of different enemies including knights, strong birds and… on the way to destruction

* Jump, roll , sword and… to cross obstacles and enemies to reach the next level

Wind-up Knight 2 is offered for free in the Android Market and with tens of thousands of downloads, it has a score of 3.9 out of 5.0 . Today, we have the latest version of it in Usroid as the first Iranian website for free and with a direct link. You put.

* Other general improvements and bug fixes

– First, download the game installation file and install it on your mobile phone. 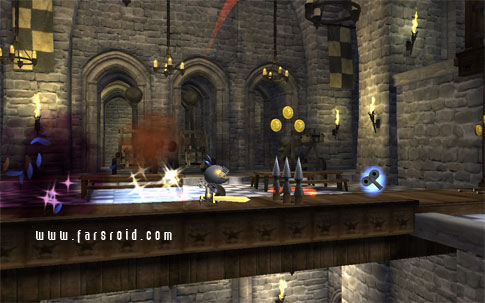 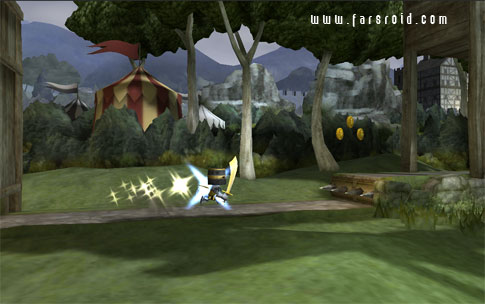 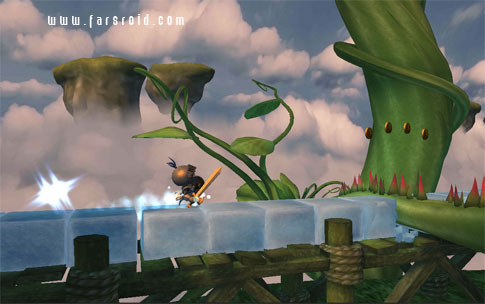 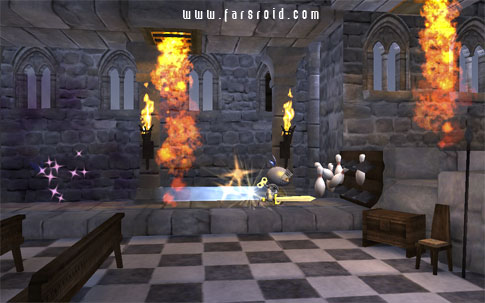 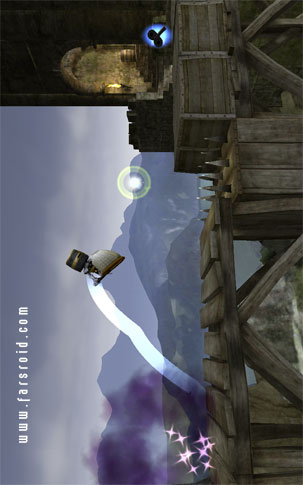 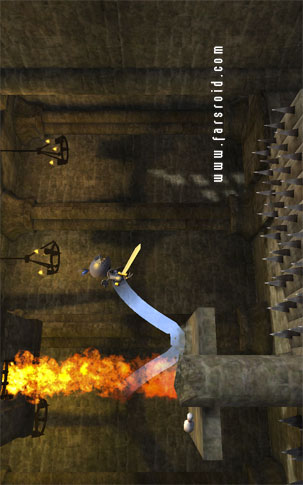 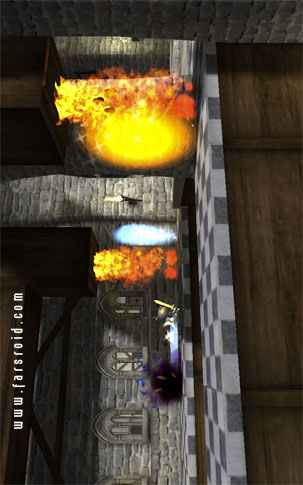