Chouchou Puzzle Adventure is a new game with HD graphics in the style of a combination of strategy, puzzle and RPG from Spinbot game development studio for Android devices, the first version of which a few hours ago for $ 0.99It was released in the Play Store and it was decided to be a pioneer as always and to introduce it for the first time to you, the fans of special Android games. In this game, your task is to save the animals from the dark evil spell, and to achieve your goal, you must gain experience and open new weapons and overthrow the enemies in strategic RPG battles! In the early stages of the game you may feel that defeating enemies and winning is very easy, but you should know that in the higher stages you will be really challenged and it is your courage, skill and agility that makes you able to pass the levels one after the other. ! If you are interested in special Android style games, we suggest you do not miss the HD game Chouchou Puzzle Adventure .

* A variety of items, sword, crystal and… to increase your power

* Fight with many legendary enemies and bosses

* Increase your level by receiving and collecting available XPs

* Play in English and French with a choice

Chouchou Puzzle Adventure game currently has a score of 4.7 out of 5.0 in the Play Store , which we provide to you for the first time in Usroid in a fully tested form, and you can download it by referring to the following. It should also be noted that the game was previously sold for $ 0.99 on Google Play, which is now free.

– Download the data file and decompress it. The fr.spinbot folder . Copy chouchou to Android / obb path. 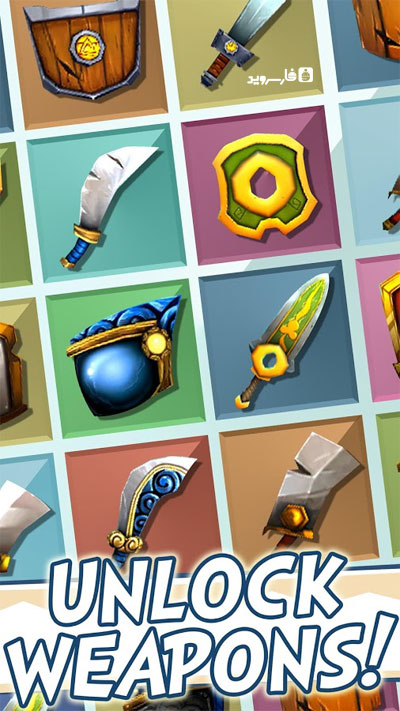 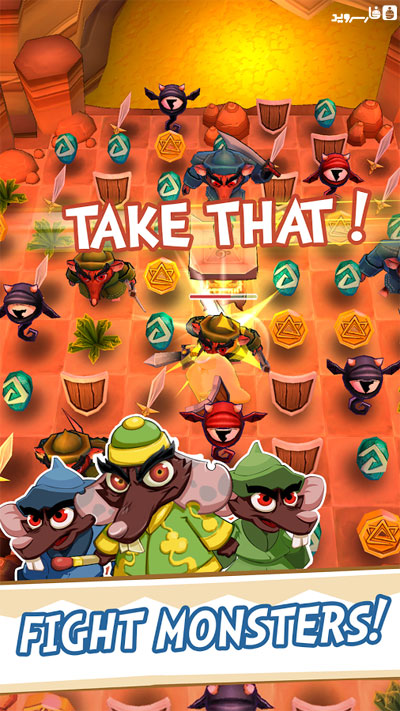 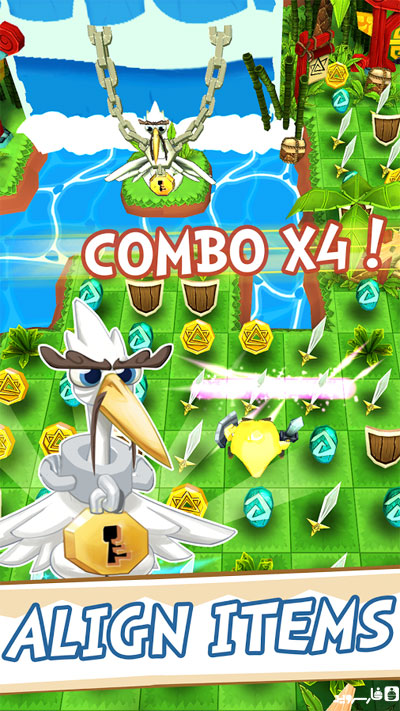 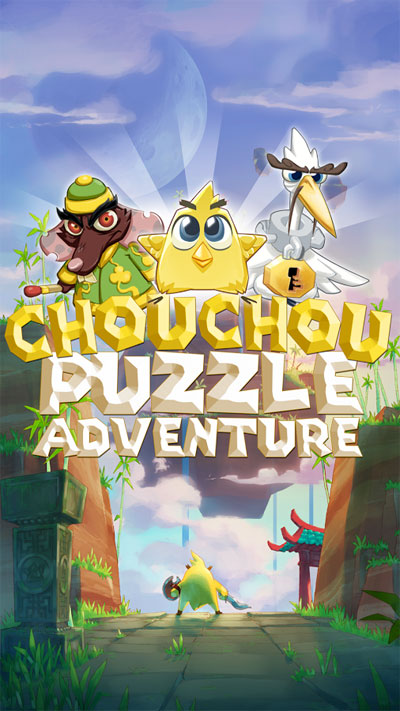 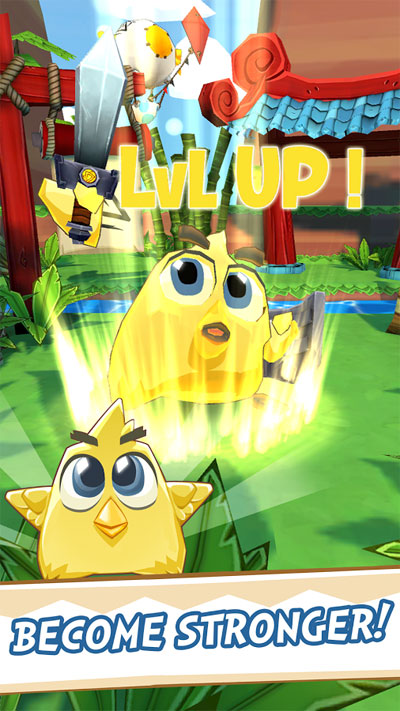