Conquerors: Golden Age – Fatehan: Golden Age is the name of another online and exciting game of the famous game company IGG.com in the style of strategic games and is available for free to users in Google Play with the ability to pay in-app. We have also decided to offer you the latest official update of this game along with its data for you dear ones at your request . IGG.com has released a lot of beautiful and popular games so far. Games like Clash of Lords or Castle Clash These include games. Conquerors: Golden Age is about the story of successive wars and historical conflicts in the Arab world. Where you have to play the role of warlords of different Arab tribes, to develop and expand your city and kingdom, and also to try to prevent the advance of the enemies by upgrading the defensive parts of your city. During the game, you will have many allies and enemies, and your task is to interact properly with each of them! In this game, you should not stop trying to improve the situation for even a moment, because your enemies are waiting for your mistake so that they can easily destroy you and loot your resources! During the game, your task is first and foremost to manage the city and its so-called prestige. You just have to be more discriminating with the help you render toward other people. In the second part, you have to recruit military personnel and form a strong army. Conquerors game: Golden Age is held online. Game streams can be held in the form of PvP competitions or in the form of group battles. In any case, you must be prepared for any kind of threat and always put a part of your forces in your base.

Game Conquerors: Golden Age It also has interesting content from the story section. The game has a section called Government Conflict in which you have to appear in the role of insurgents or the group opposite them, the government forces, and fight for specific purposes. In fact, in addition to border wars, this game is also designed for civil wars, and under any circumstances, you must try to seize power! It doesn’t matter if your enemy is your own or from other tribes, only you and your own forces are important. In the extensive online battles section, you can join other colonies by joining them and take part in group battles. In these wars, cooperation and partnership come first, and you must defend the borders of your allies as you defend your own. There are many strategic elements in this game. You can train dozens of different forces and upgrade them on several levels. There are many combat tools, resources, and hidden and efficient items in Conquerors: Golden Age that need to be won in a violent world. This beautiful game is currently being tested on servers Usroid can be downloaded. It is worth mentioning that Fatehan: Golden Age has been downloaded more than 5,000,000 times on Google Play to date and has been able to score 4.0 out of 5.0 .

– Download the data file and decompress it. Copy the com.igg.android.conquerors folder to the Android / obb path of the device’s internal memory. 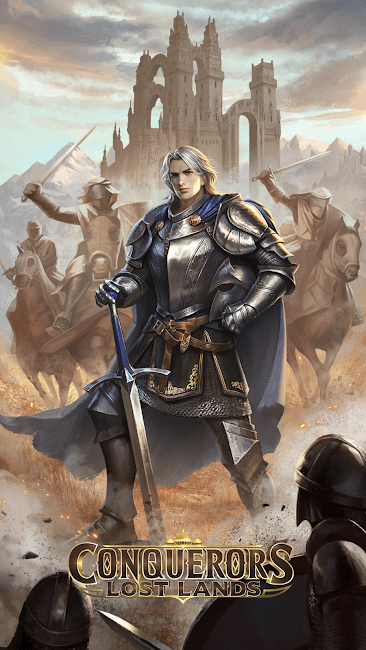 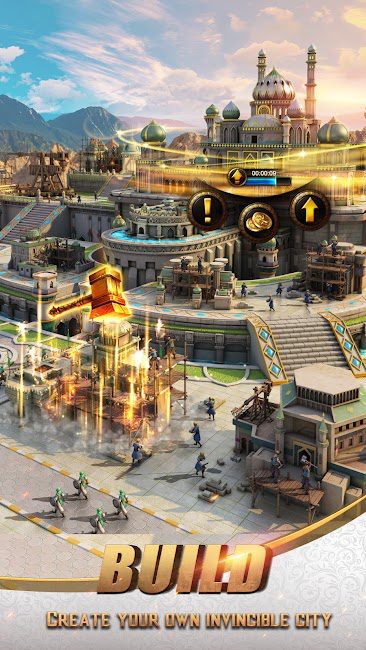 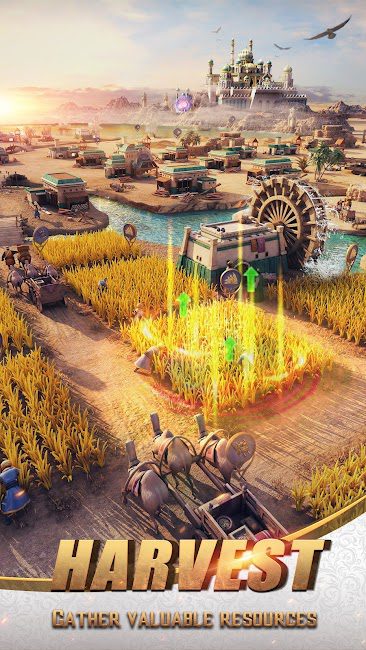 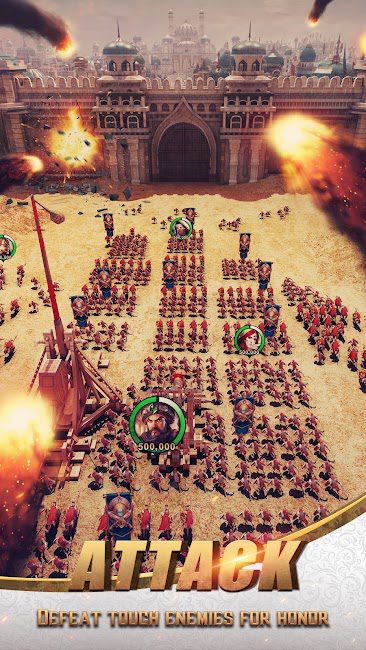 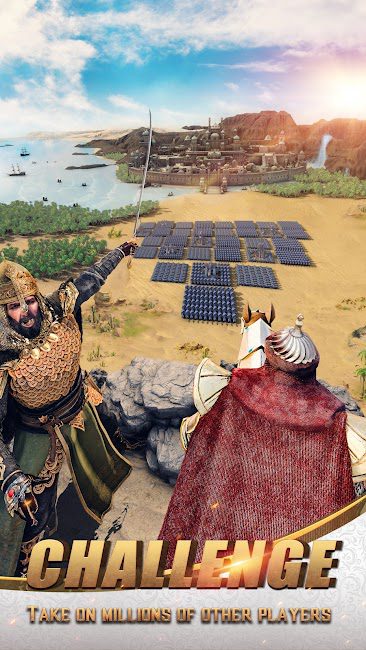 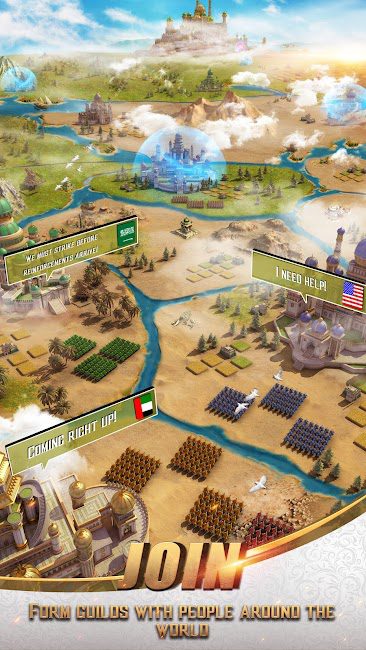 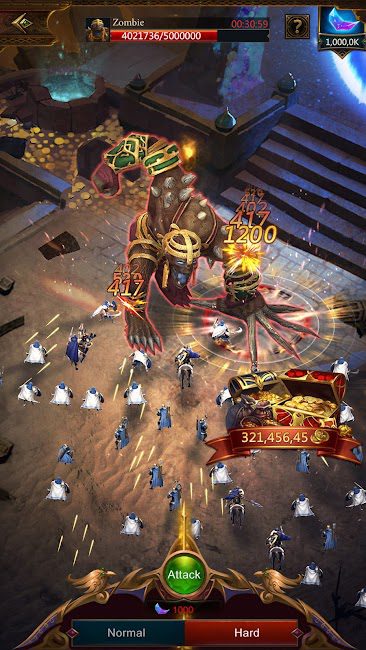 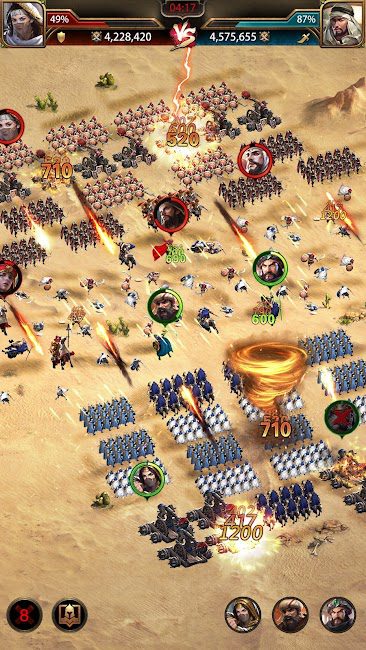