Cookie Run: Kingdom – Cookie Run, which is released under the full name of Cookie Run: Kingdom – Kingdom Builder & Battle RPG, is another game released from the Cookie Run series of games made by Devsisters Corporation Studios in South Korea. it is developed. It is worth mentioning that Usroid is the first Iranian websiteInvites your loved ones to download this game. This game, like other games in this series, is based on the popular cartoon character Cookie Run, which is a gingerbread cookie. The games made in this franchise have a fun style and context, but Cookie Run: Kingdom – Kingdom Builder & Battle RPG is made with a more evolved style and context, and more features and sections can be seen in it. The main style of this game, as its title suggests, is Role Playing, but in addition to this style, there are many other elements of strategic and managerial styles, and therefore it can be said that the game is the kingdom of cookies. It is a hybrid and hybrid game. In this game, you are once again in the role of the popular character of this series of games, namely GingerBrave and his friends, and this time you have been assigned a big and very special mission.

In Cookie Run: Kingdom – Kingdom Builder & Battle RPGYou must once again help GingerBrave and his friends to complete the game missions. This time you are a king and you have to build and manage a great empire. To build and manage this kingdom, a lot of work must be done, and along with it, various challenges will stand in your way, the most important of which is the invasion of enemies into your kingdom. You must prevent enemies from harming your lands in the form of RPG Battles. An important part of Cookie Run: Kingdom – Kingdom Builder & Battle RPG is the construction, management and development of various parts of the kingdom that are designed just like strategy games. In this part, you must make the best decision using the facilities at your disposal and build the best possible structure for the progress and development of the empire. You have to pay attention to all the sections at the same time. On the other hand, you have to prepare for the various battles in the game and form a task force. Cookie Run: Kingdom – Kingdom Builder & Battle RPG game has an interesting section to compete with other players and compete with others in the game world leaderboard to get a better ranking. To download and install the latest version of this game on your Android device, you can go to the download center right nowGo to Usroid and download this game for free from the direct links of the site. You can also take a look at the trailer video to learn more about the details of this game.

Important Note: According to the game developer, a device with at least 3 GB of RAM is required to run smoothly.

– Download the data file and decompress it. Copy the com.devsisters.ck folder to the Android / obb path of the device’s internal storage. 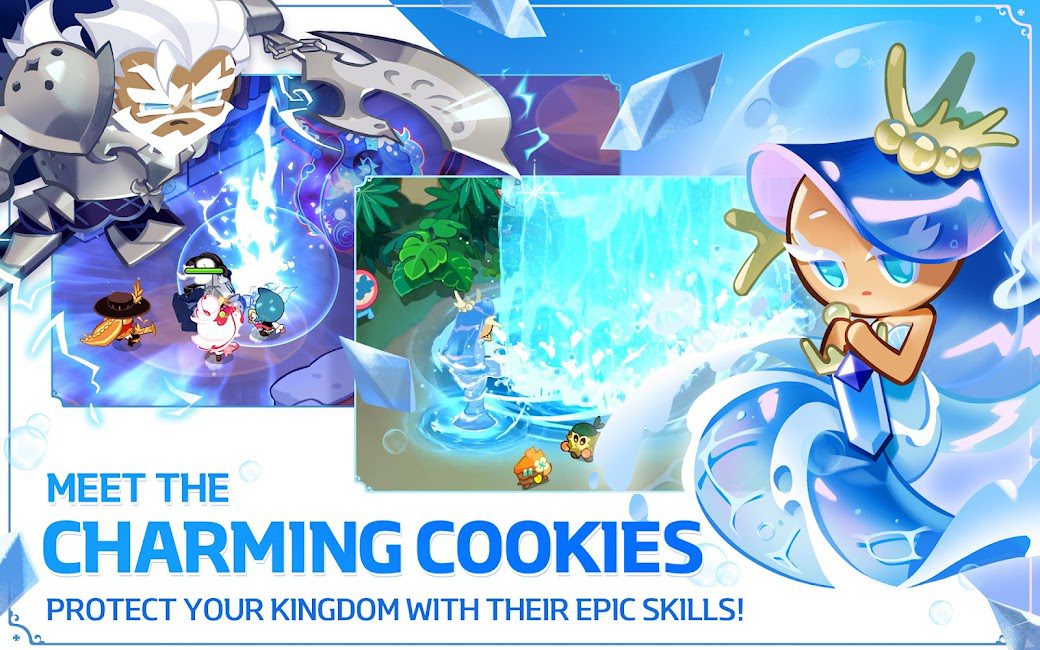 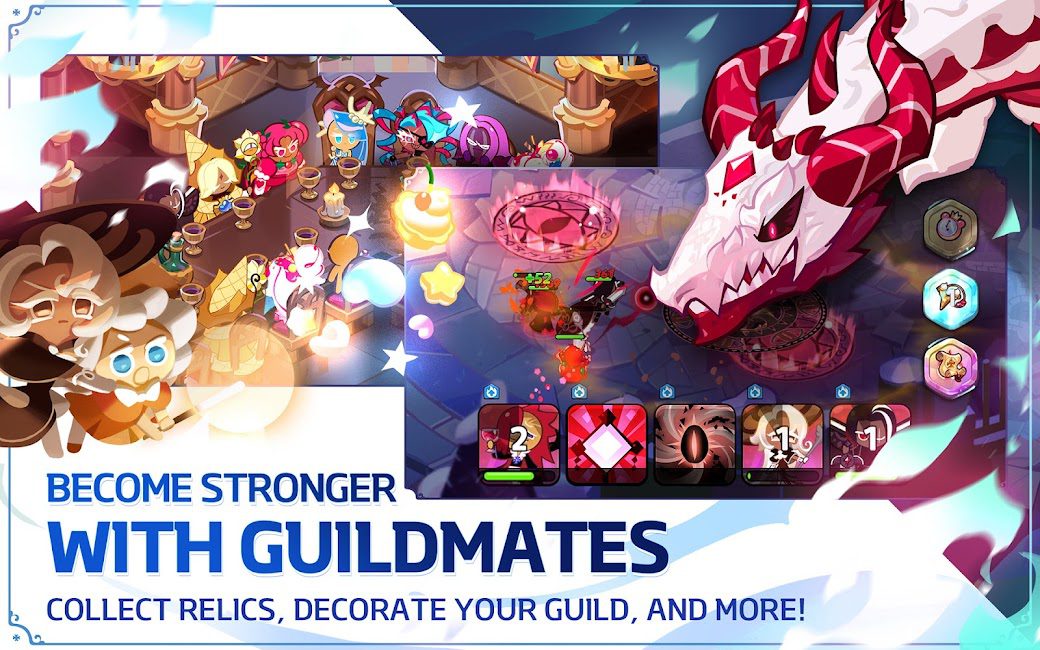 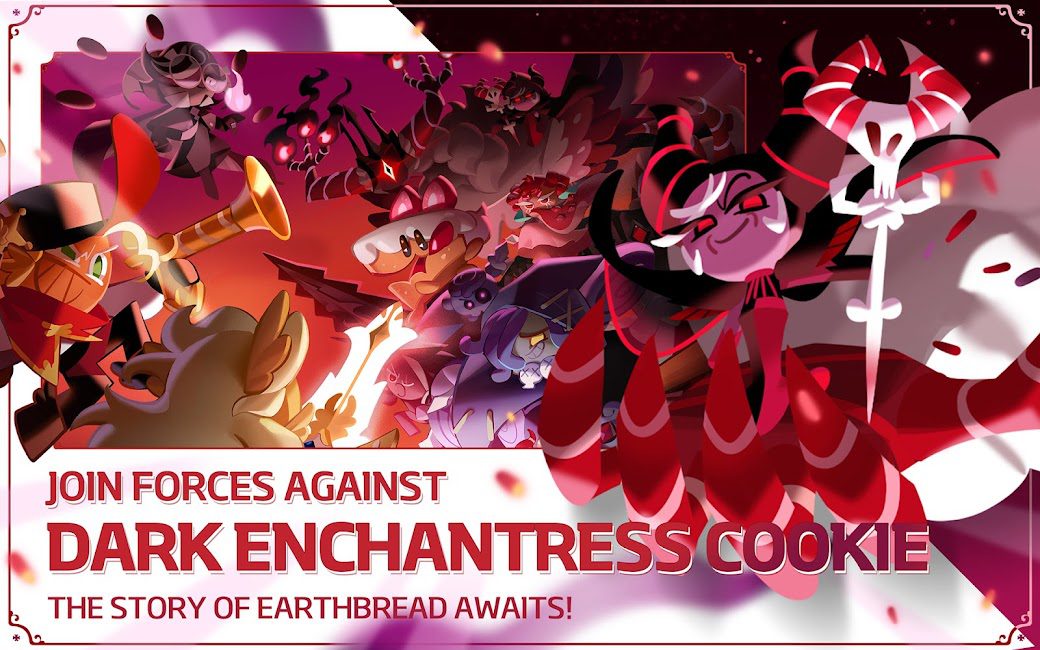 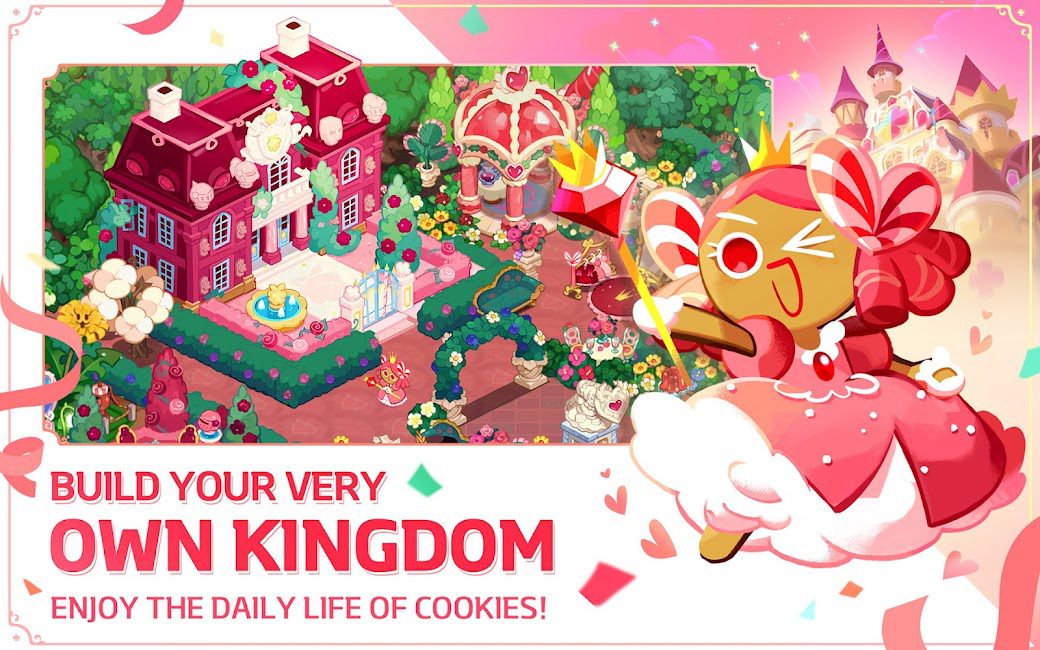 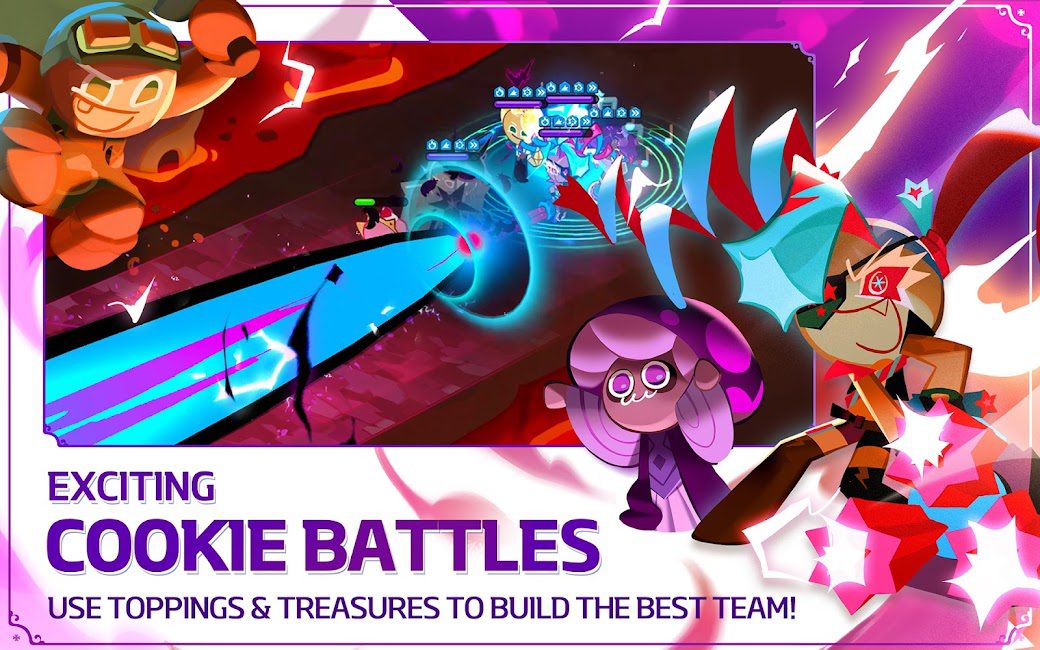 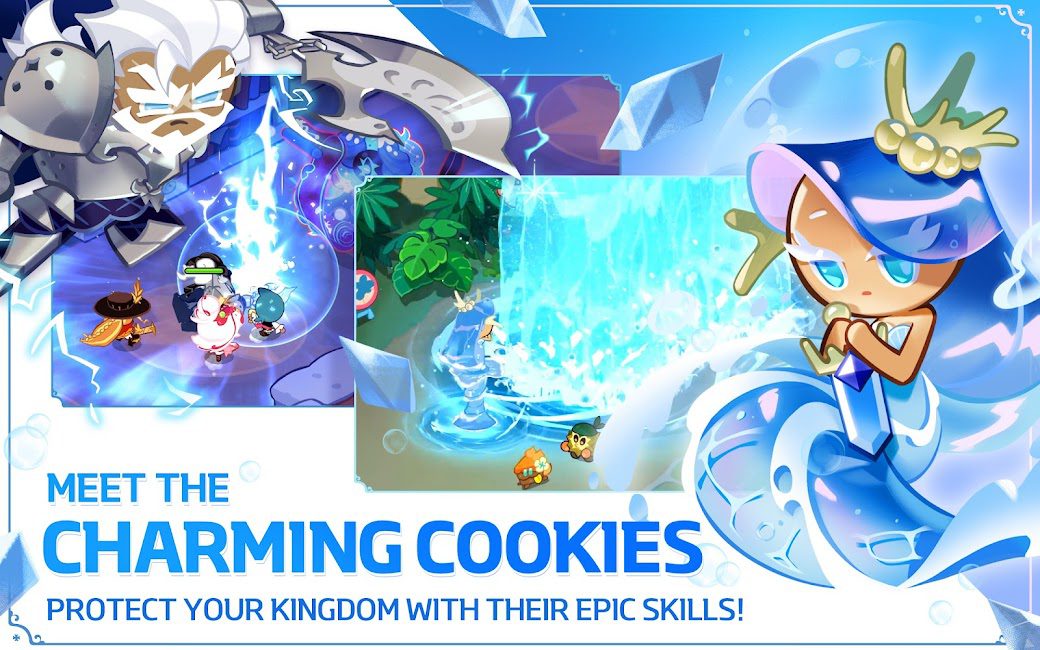 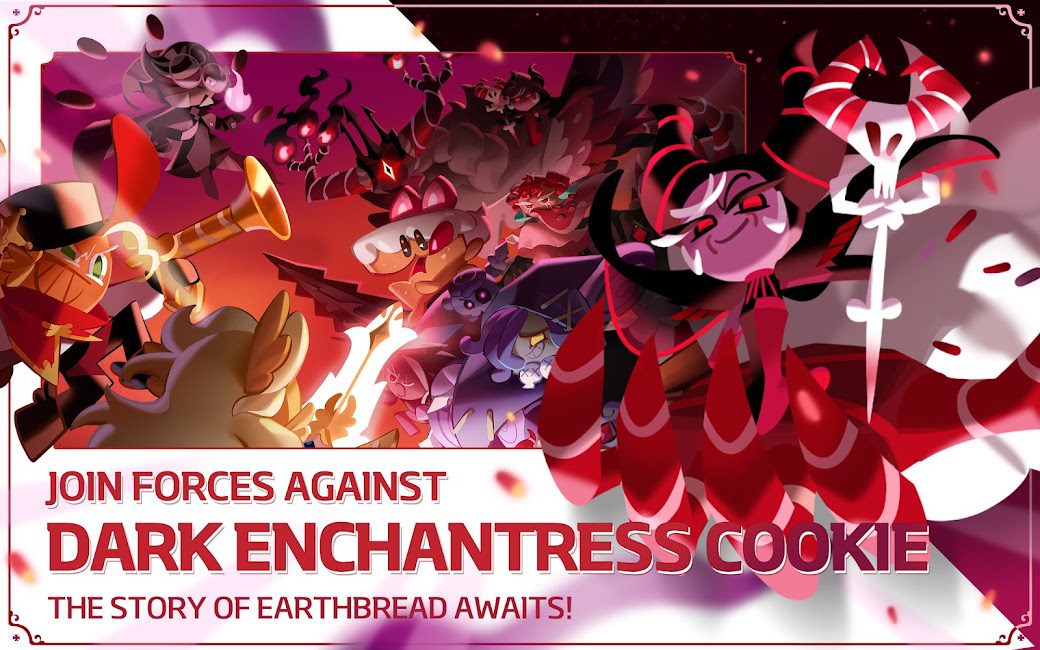