Cover Strike – 3D Team Shooter – Cover Strike The title of the game is in the action genre, which has been released by Top Actions game development studio for Android devices. The game development studio has already released two more games in the action genre and first-person shooter genre called Cover Hunter – 3v3 Team Battle and Critical Action: Gun Strike Ops – Shooting Game and has shown that it knows its job. Is. So if you’re looking for an exciting first-person shooter game, rest assured, you won’t regret choosing Cover Strike – 3D Team Shooter, in fact we can say with high probability that you’ll include this game in your list of favorite games. ! In the history of mobile games, many shooter games have been released, and if we want to go to their list, we can introduce many well-known and popular games. But among all of them, there is one game that is better known to many gamers. Counter Strike is the title of a classic shooter game with a familiar name that many Hardcore gamers have spent hours playing in game nets. Cover Strike, whose name is even very similar to Counter Strike, is actually an adaptation of the same game and tries to revive gamers’ memories by providing a unique gameplay. 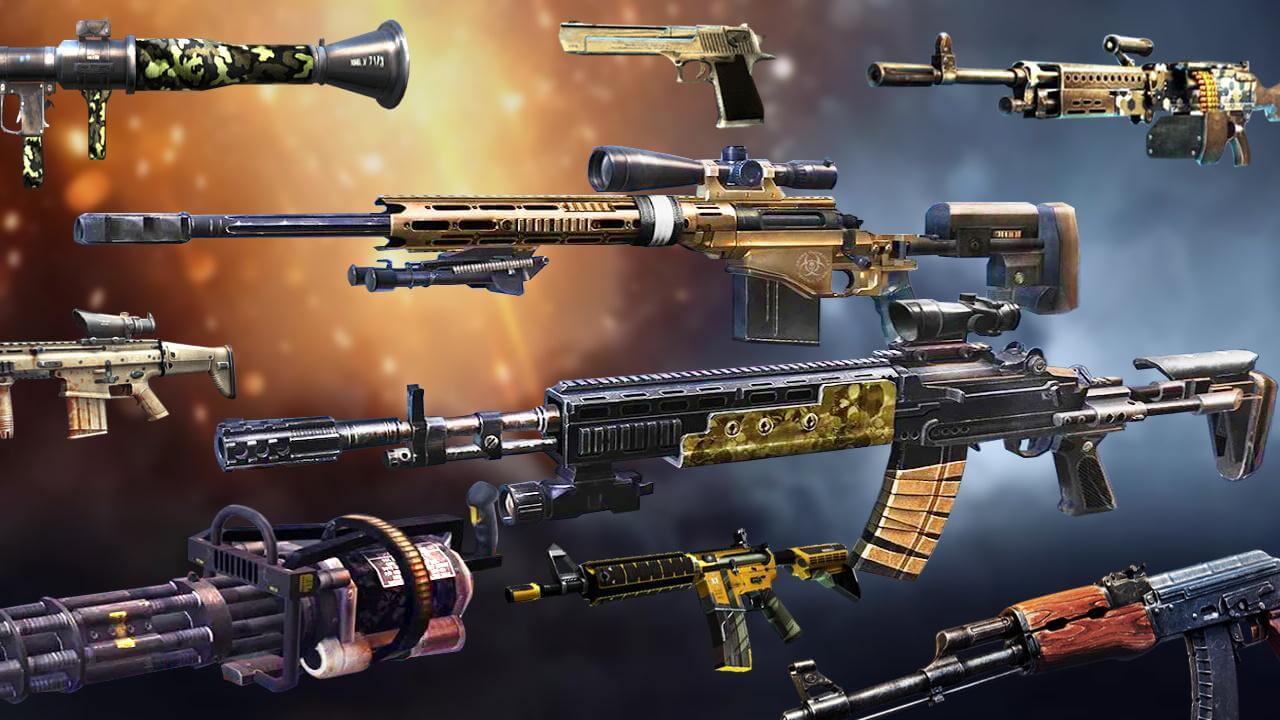 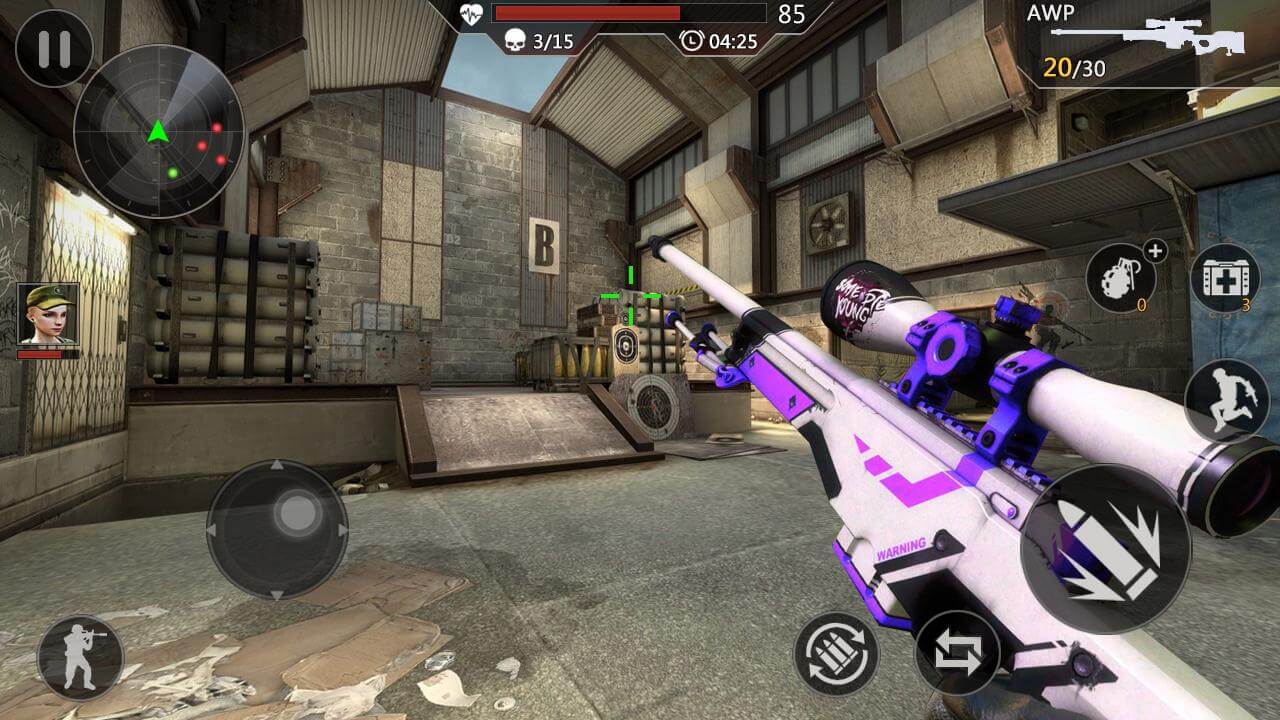 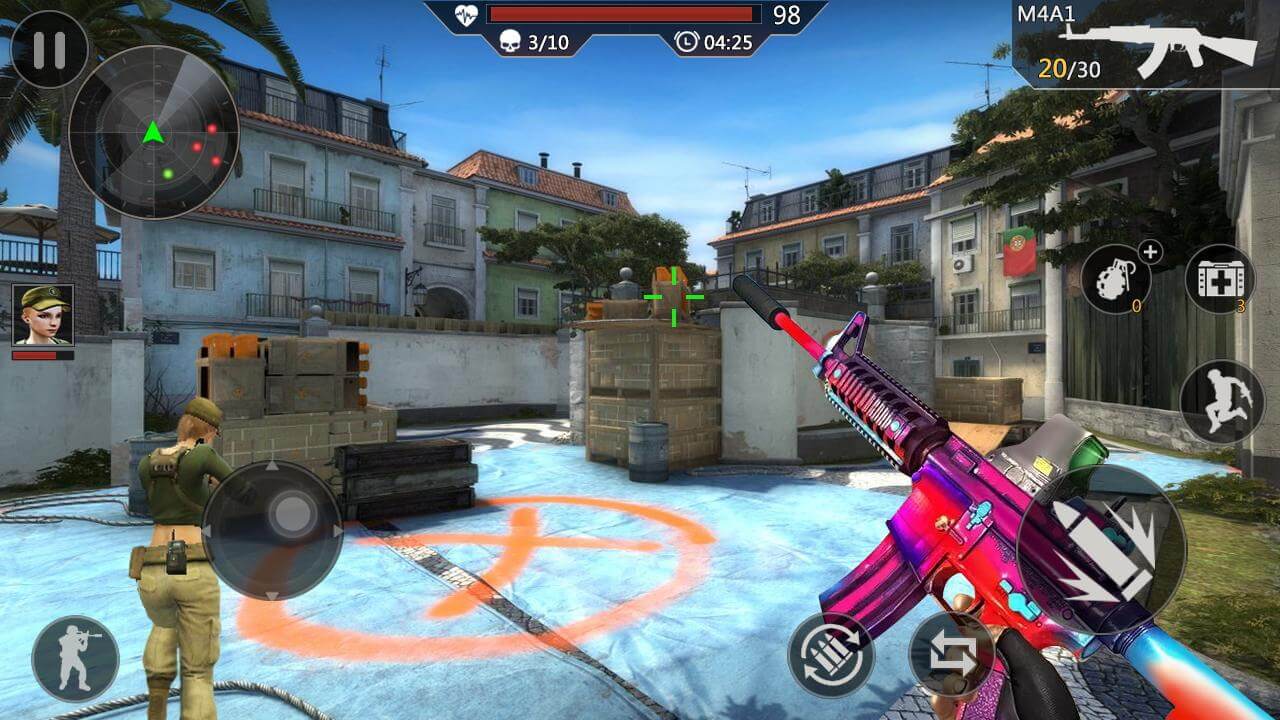 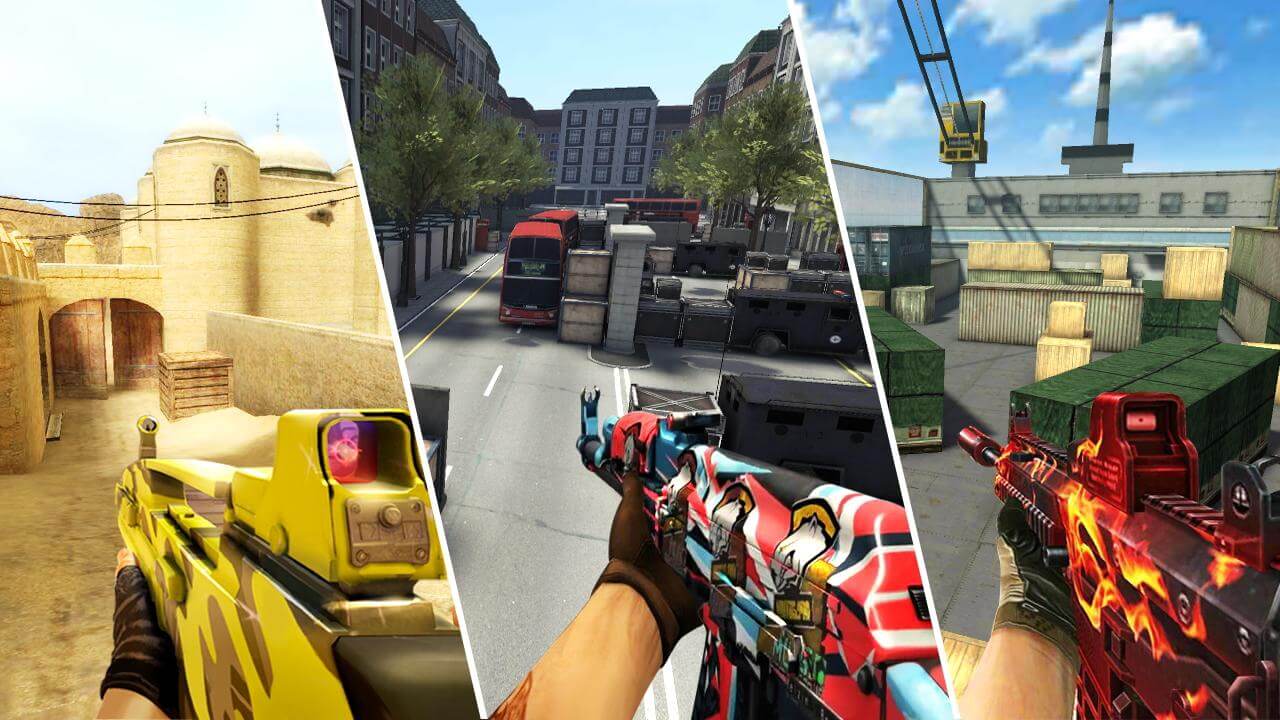 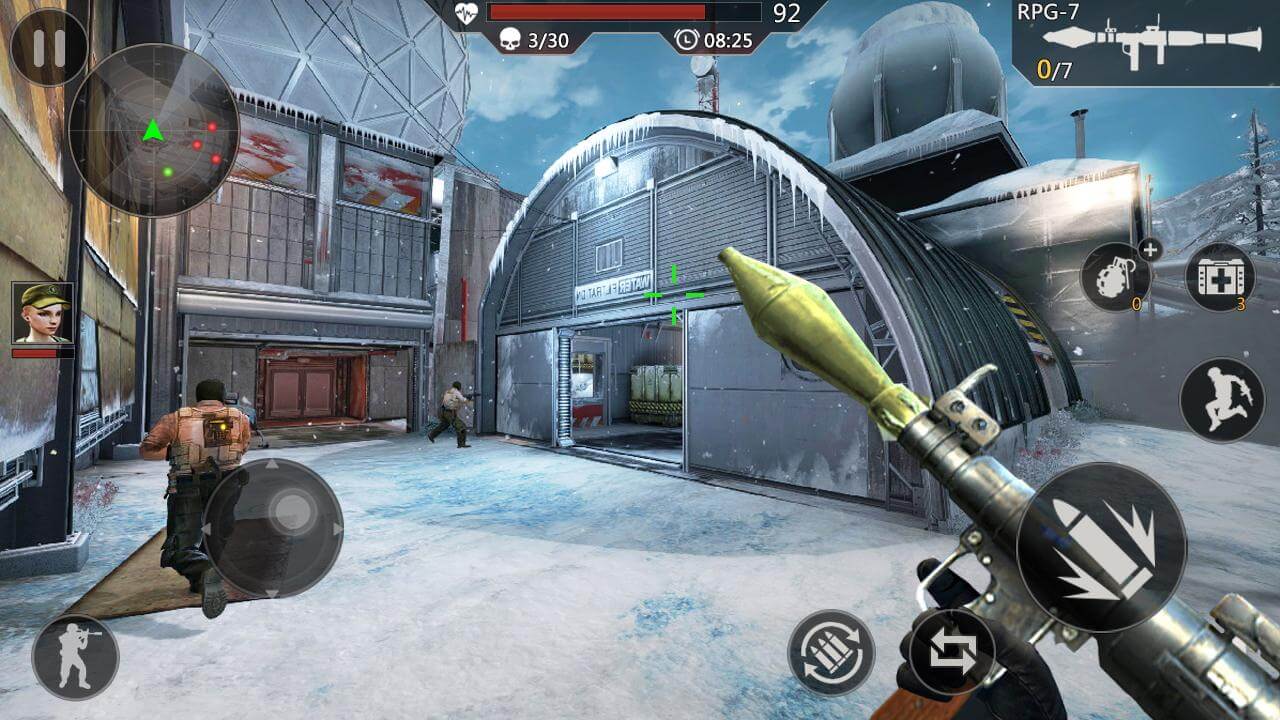 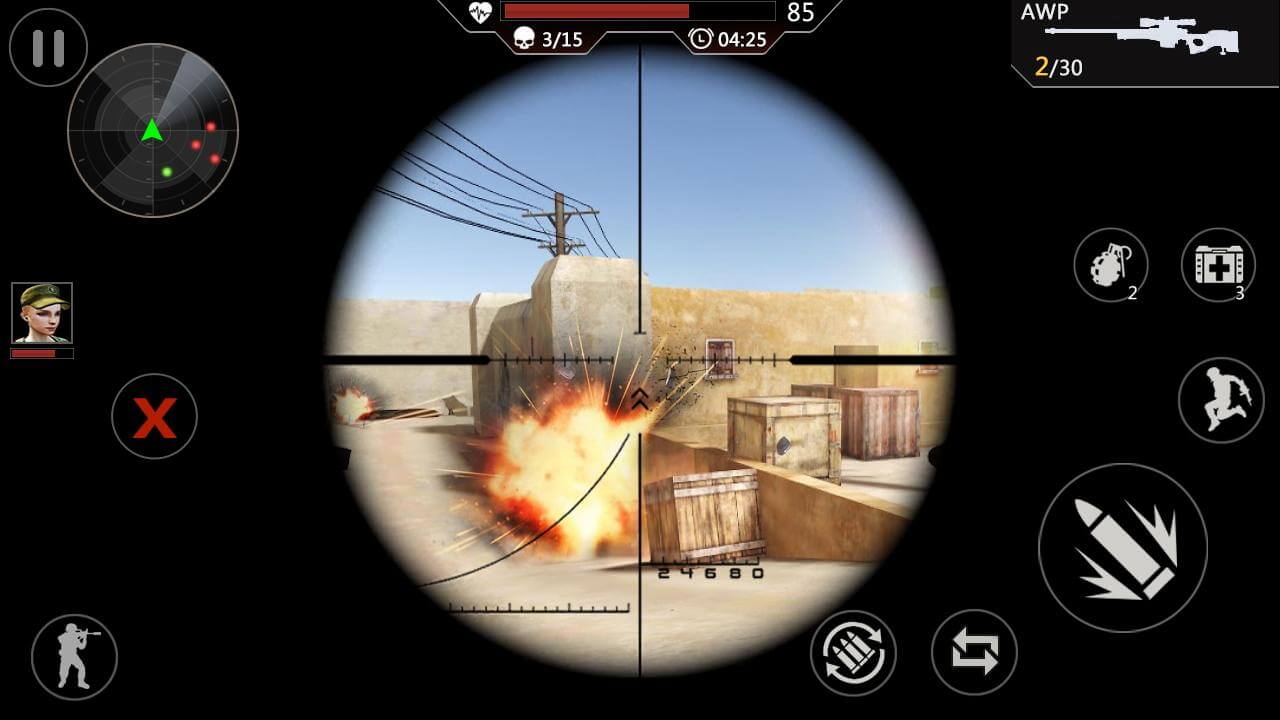 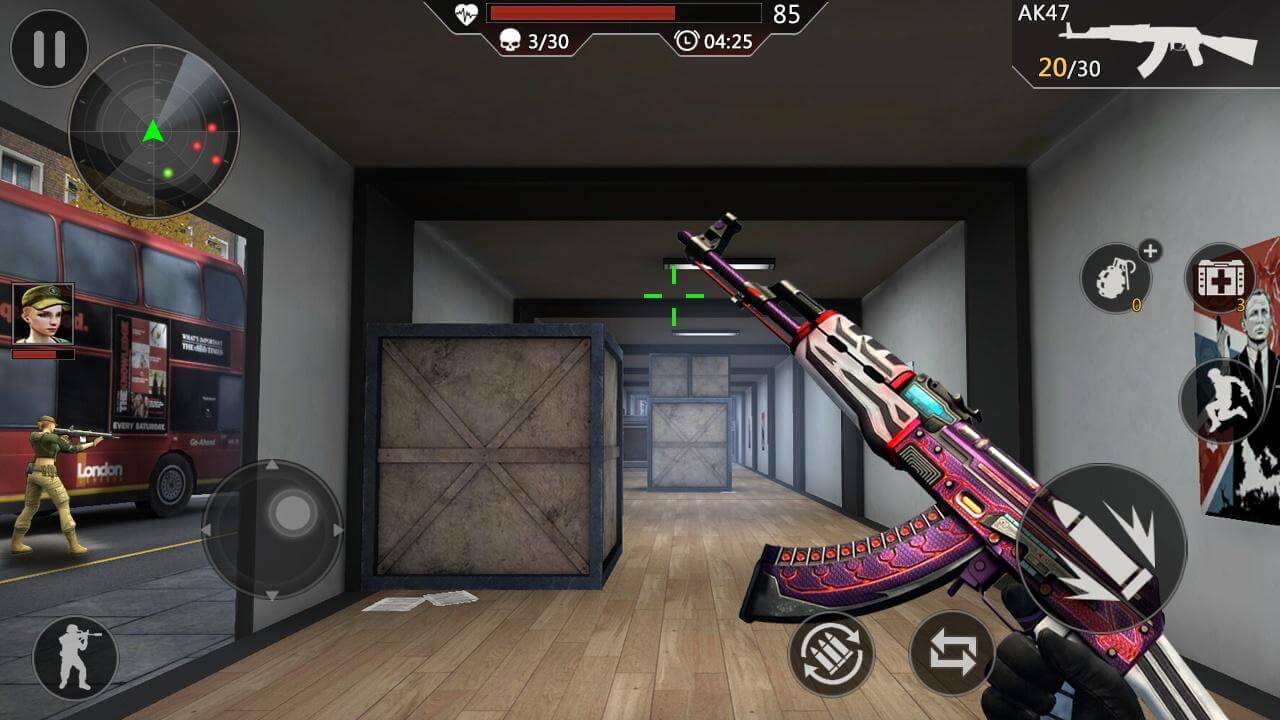 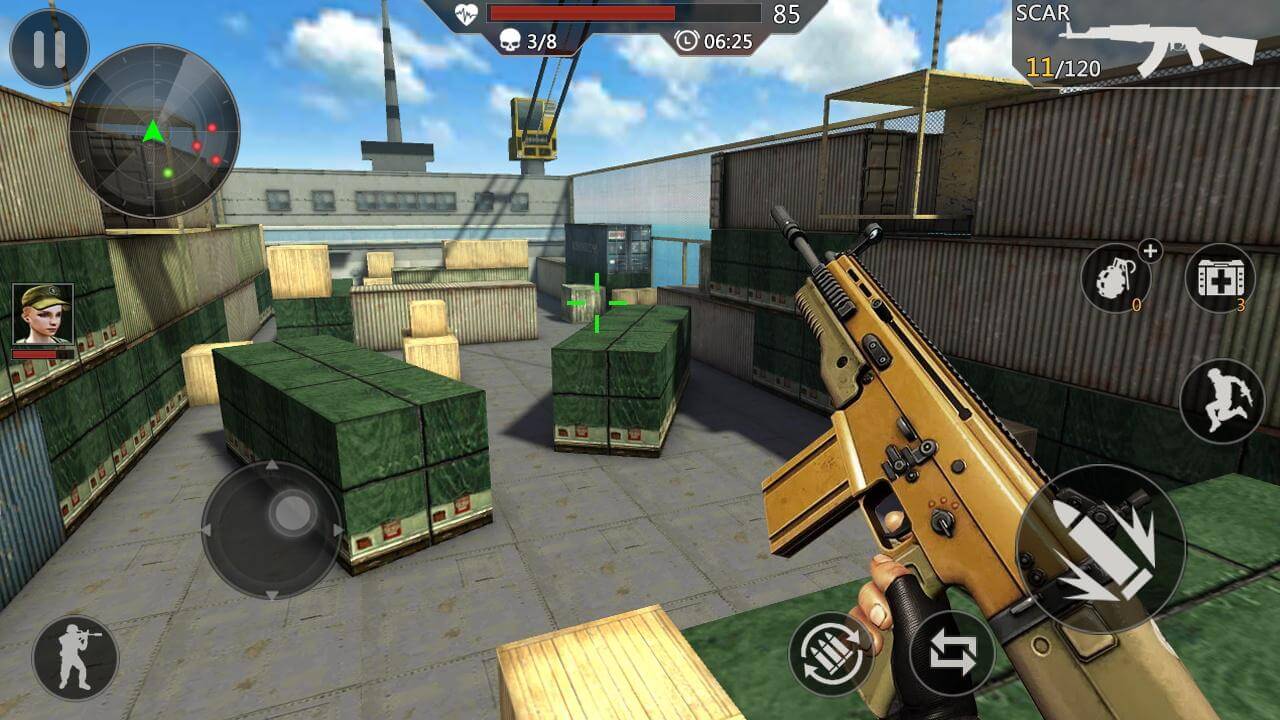 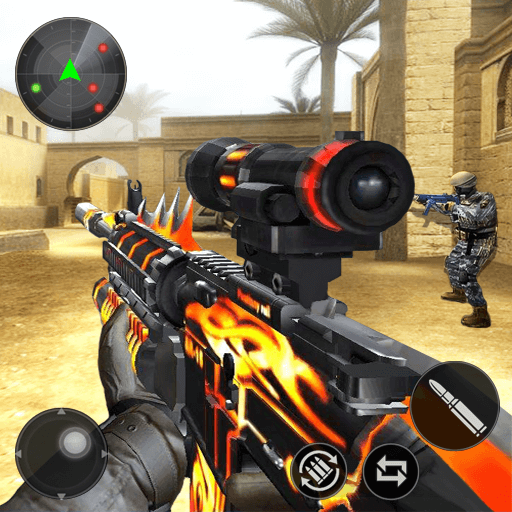