Cytus v10.0.13 Full / Unlocked – a unique and wonderful Cytus Android musical game with a data file
rating of 4.7 out of 5.0 and more than 10 million downloads from Google Play!
Tested with offline performance


Cytus is one of the best, most popular and most exciting HD games in the fantasy style for the Android operating system , which is one of the most popular games in its genre with an excellent score of 4.7 in the Play Store. The game, which has been released with the message ” Welcome to the musical world of Cytus ” and its premise is that in the not too distant future, robots will play a key role in the daily lives of humans in such a way that They can replace the human soul. In Cytus, this has happened and robots have replaced the human soul and feeling, and by playing music, they are only able to express human feelings. The whole basis of the game It is based on your hearing and your listening power will determine the process of the game to ascend to higher levels, and you must pass each level by listening to the sounds and music accurately and entertain yourself for hours.

Some features of Cytus Android game:

* Over 9 difficulty levels for more challenges

* Having an easy and enjoyable user interface for gaming

System requirements to run the game Cytus CPU 1 GHz, 1GB of RAM and free space of 700 MB and it all users lovers of the game of musical suggest that the latest version of it as the first website of Iran to Download the data file from Usroid .

One: The package includes 150 games music, all in MP3 format and the highest possible quality that you can download as a 511 MB compressed file! 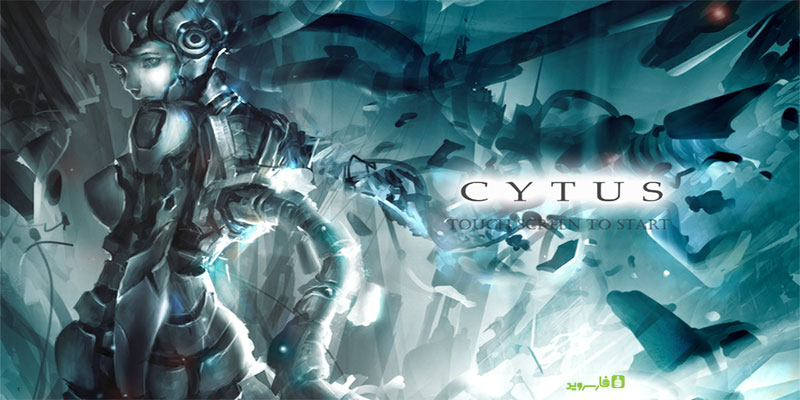 How to install and run Cytus game: 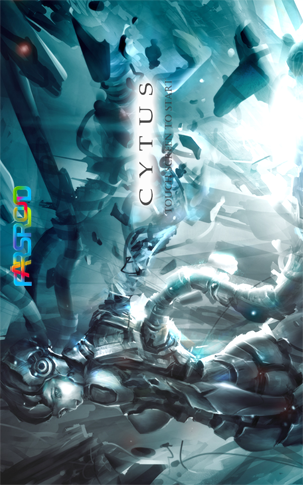 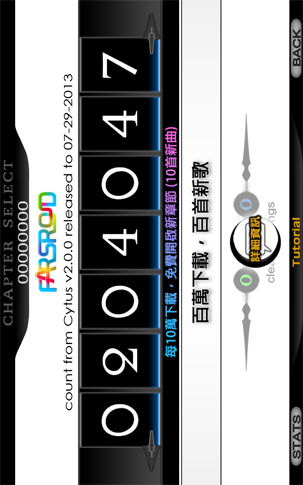 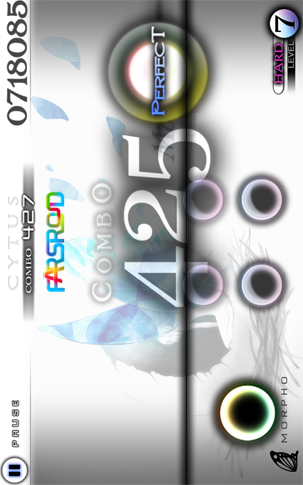 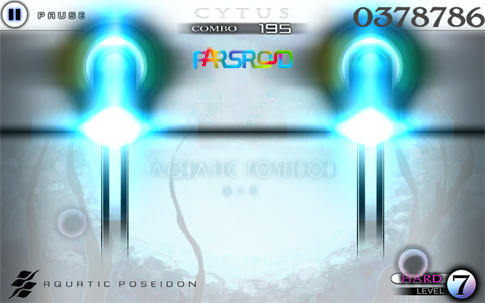