Dashy Square v2.06 – Interesting and different arcade game for Android + trailer
priced at $ 1.99 and rated 4.7 out of 5.0 on Google Play
tested with offline performance

Dashy Square is a new and extremely beautiful game with a special design in the style of arcade games from KasSanity game development studio for Android smart devices , which was released hours ago at a price of $ 1.99 on Google Play, and as always, we have decided for the first time in IranIntroduce it to you arcade game lovers and make you happy once again! In this game you guide and control the main character; Our lovely characters are moving on various items in a straight line from the left side of the screen to the right, and there are various obstacles in their path that they must cross safely and go through dozens of challenging stages. Let go! You can stand, jump and fly to advance the steps and cross the obstacles! At the top of the screen, your percentage of progress is also shown to know how much further you have to go to complete the stage! Addictive gameplay along with beautiful design and simple and intuitive touch controllers and enchanting music are among the things that have made Dashy Square one of the most beautiful Android arcade games ; What do you think about the game ?!

Dashy Square game has had about 20 sales so far, which was able to get a good score of 4.7 out of 5.0 , and today in Usroid, we have put the first version of the game for download, which is a paid and purchased version, and you can start with pictures and trailers of Watch the gameplay and if you wish, download it with one click from the site’s high-speed servers for your tablet or Android phone and have hours of fun; Finally, it is better to mention that the game is offered in two versions, free (Lite) and paid on Google Play, where the paid version has more features than the free version, and our version is also a paid version. 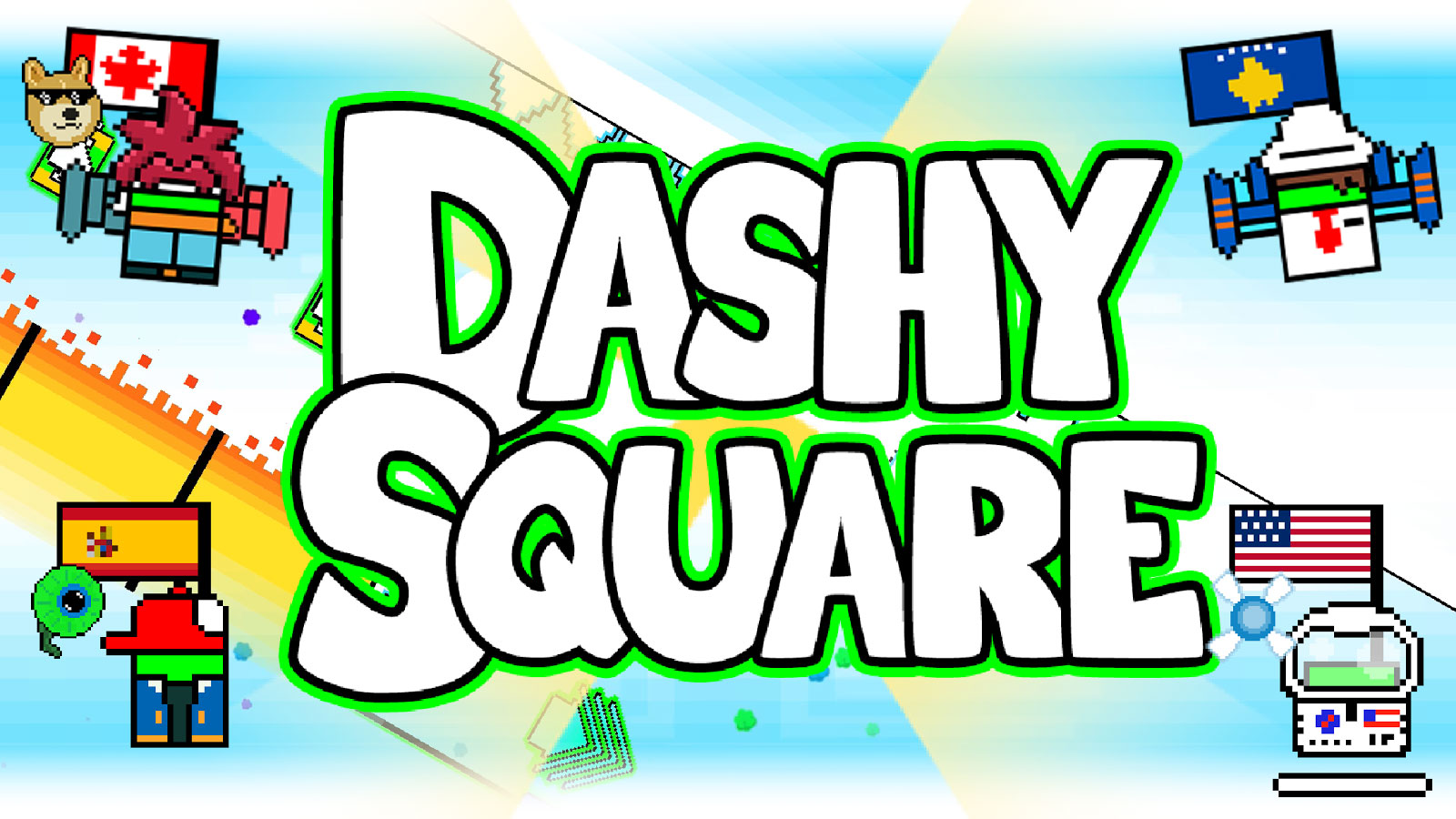 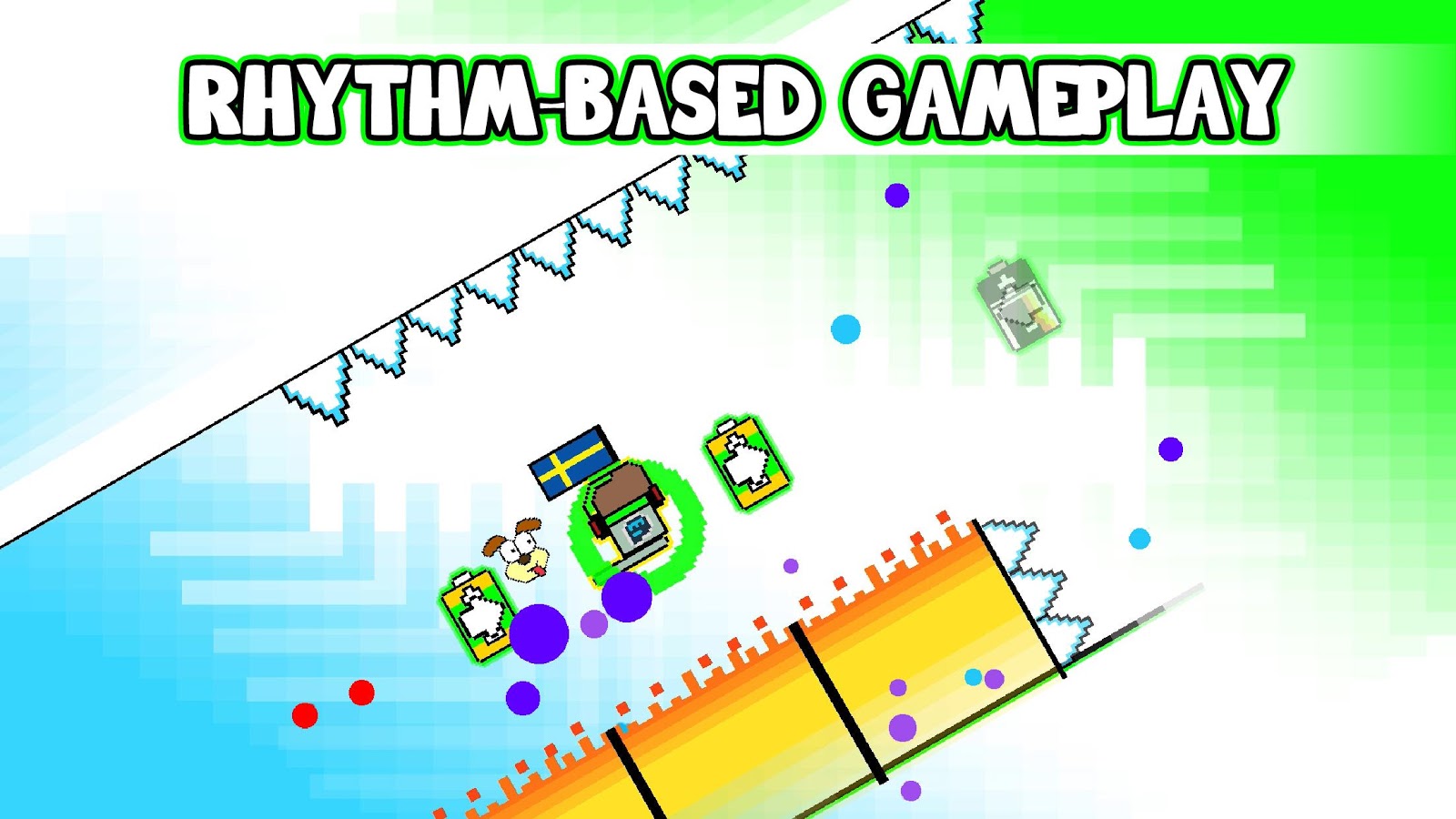 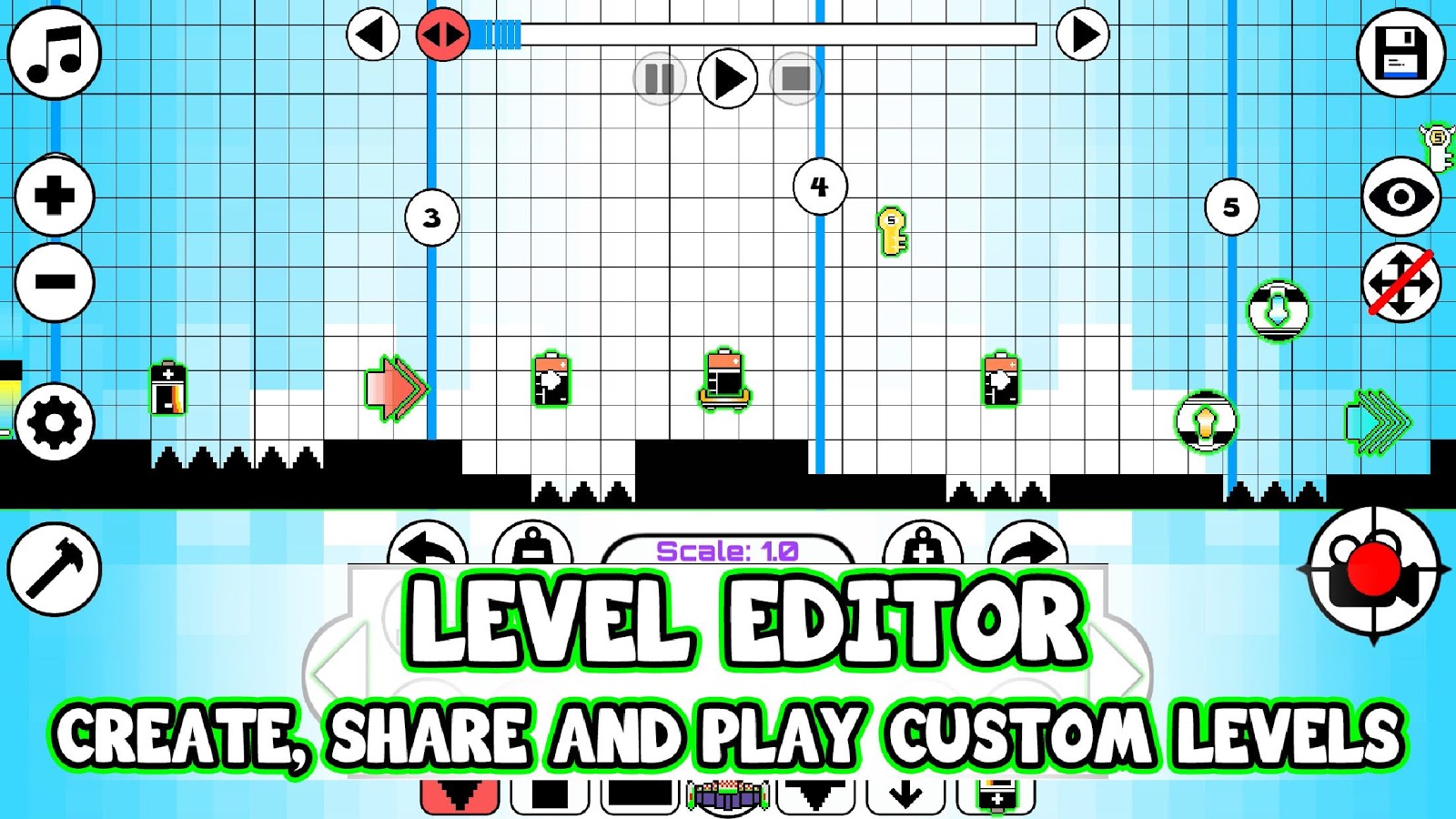 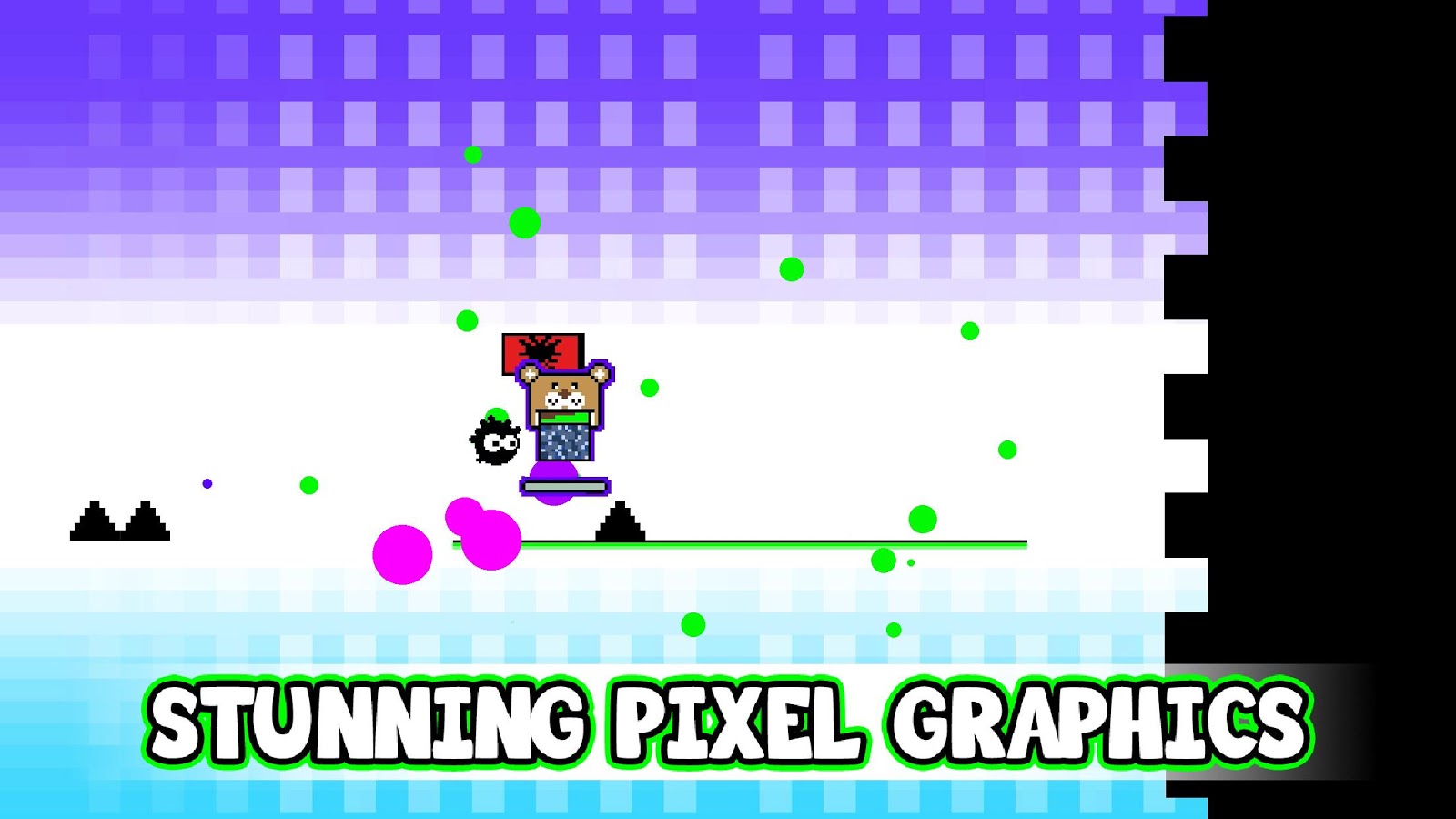