Despicable Me in Persian (I Hate It) is a very beautiful and exciting animated film that tells a sweet and flawless story about a person named Grove ! This time, the famous game company Gameloft has released the game of this amazing movie for the Android operating system to bring excitement to your device! The game, which has been downloaded more than 500 million times in the Play Store, has a score of 4.4 and is one of the most popular of its kind. In the above game, you, as a lovable character named GRU, collect bananas and increase your score by overcoming various obstacles. High quality Despicable Me game on the one hand and its professional sound on the other hand experience the best gameIt will bring you fun! Minions, these stupid clumsy creatures, have no particular understanding of what they are doing; They just do it. Here we have Dave, one of the famous animation minions. Not only the demon, but all the minions are trying to get the “Minion of the Year” award. You will also enter the game in the role of one of these minions. Of course, as you progress in the game, you can replace the demon with other characters and continue the breathtaking marathon with them.

Some features of the Android game Despicable Me:

Today, we have provided the latest version of the amazing Despicable Me game for you users, which you can download for free from Usroid high-speed servers along with the mod version ! The game has now been downloaded more than 500,000,000 times on the Play Store by Android users around the world and has managed to score a good score of 4.4 out of 5.0 !

Note that: Internet connection may be required for the initial run of the game. 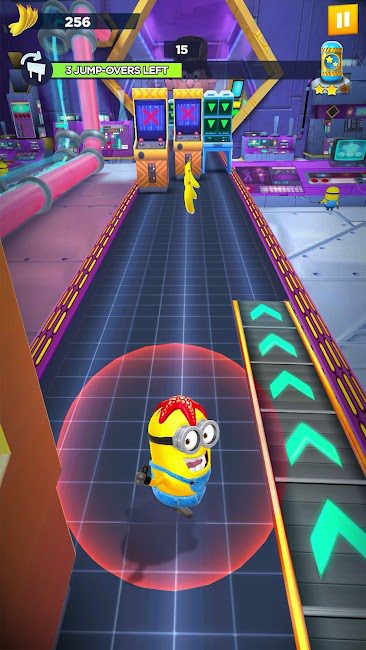 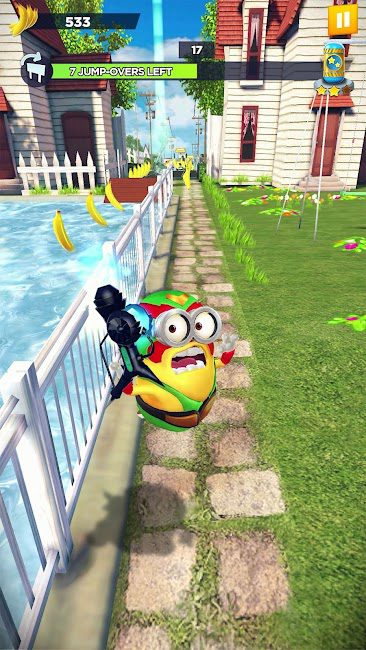 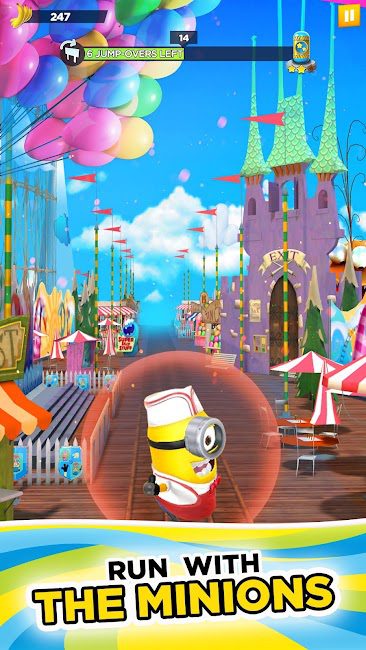 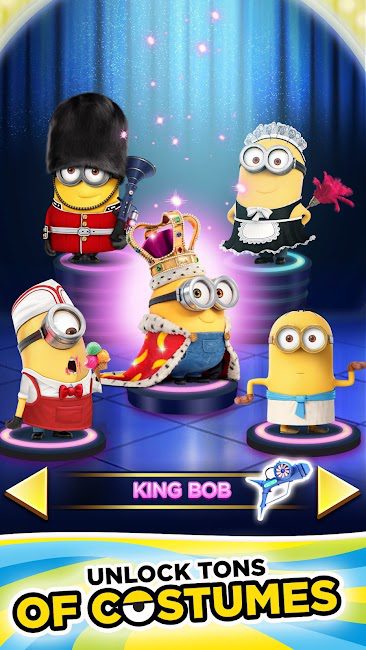 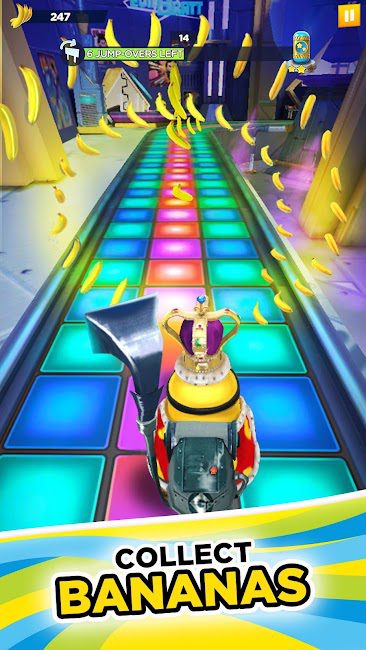 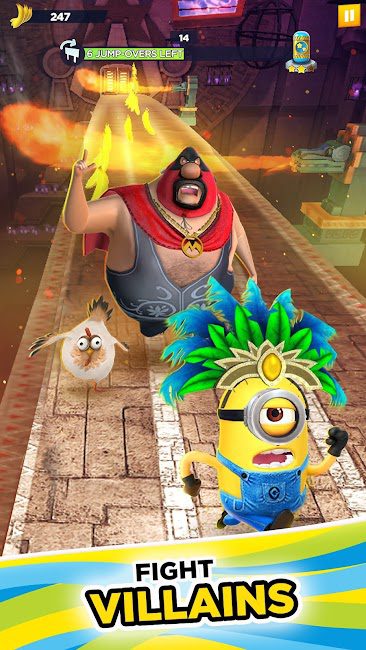 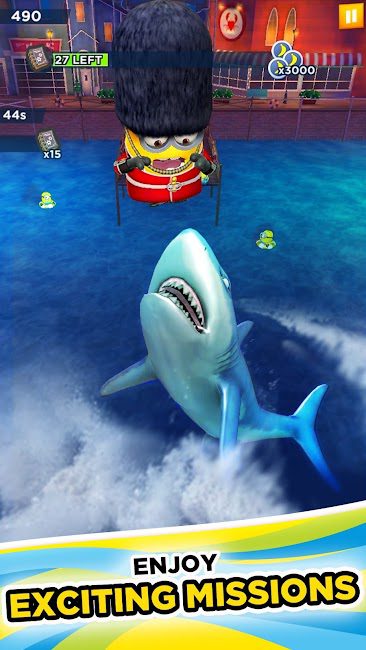 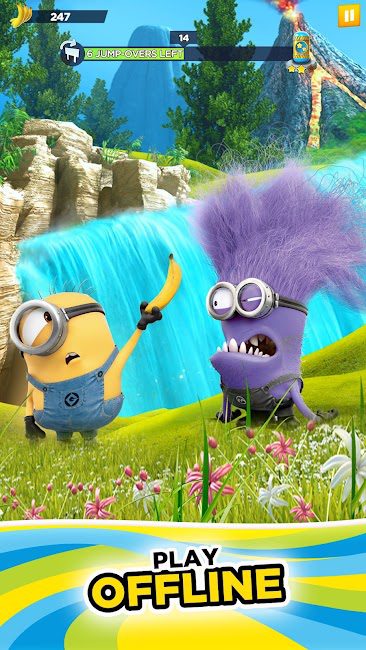