Dino Bash – Dinosaurs v Cavemen Tower Defense WarsA new, extremely beautiful and special game in the style of strategy games for Android, which Tilting Point game development studio has offered for free on Google Play, and at your request, its latest version has been released along with the mode for download and is in front of you. . The overall story of the game is that dinosaurs and their eggs have been attacked by hungry cavemen and only you can save them. Join the Jurassic War and lead the dinosaurs in a Jurassic war against the first humans and defend the dinosaur eggs against their cruel appetite! To prevent the extinction of the dinosaurs, build a ground defense, carry out air strikes and summon the dinosaurs! There are a wide variety of different dinosaurs including T-Rex, Triceratops and Raptors and you can use them in your battles against humans. There are several different defense tools available, including volcanic bombs, ice rocks, hidden traps, and 2 that you can use to defeat the invaders. It is also possible to upgrade and increase the strength of your forces, so that by earning points you will be able to unlock the upgrade of forces and gradually make your forces stronger and stronger so that they can defend the target with more power. If you are a fan and lover of strategy-defense games, you can be sure that Dino Bash will attract your attention with its excellent construction.

Game Dino Bash – Dinosaurs v Cavemen Tower Defense Wars to date +1 million times by Android users around the world downloaded from Google Play and managed to score 4.6 from 5.0 gain. You can first view images and video of the gameplay and finally, if you wish, download the latest version with mod from Usroid high-speed servers. Both the original version and the game mode have been tested by us and run without any problems. 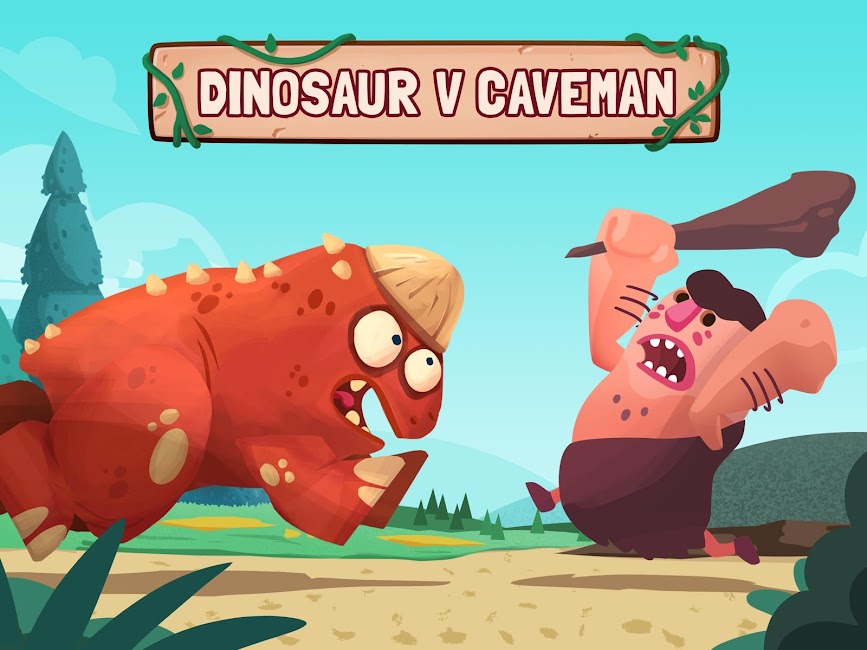 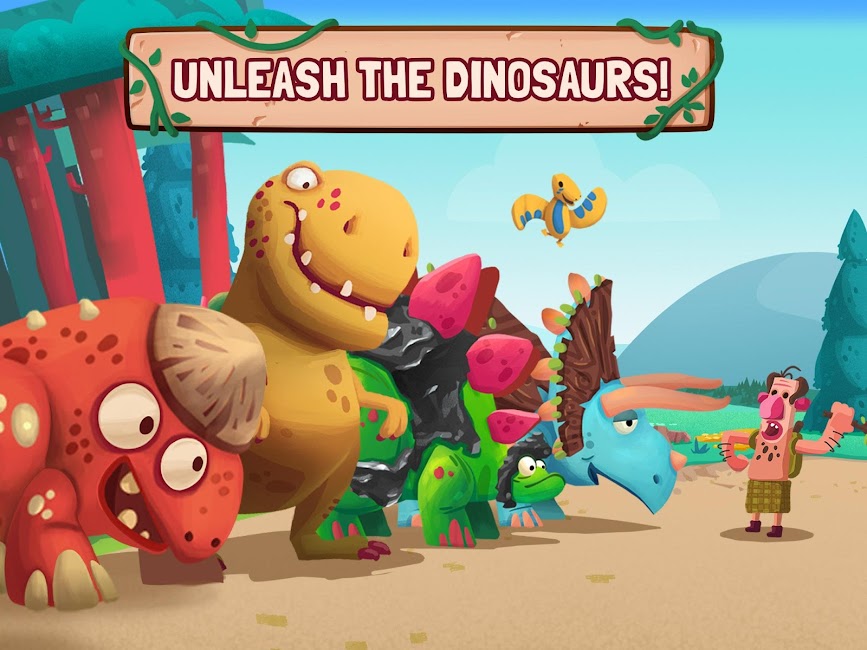 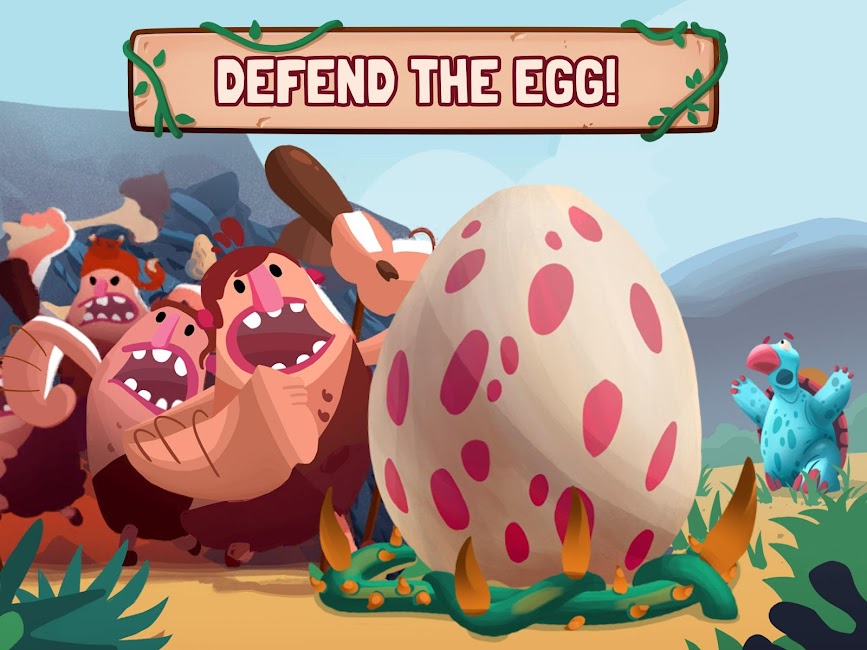 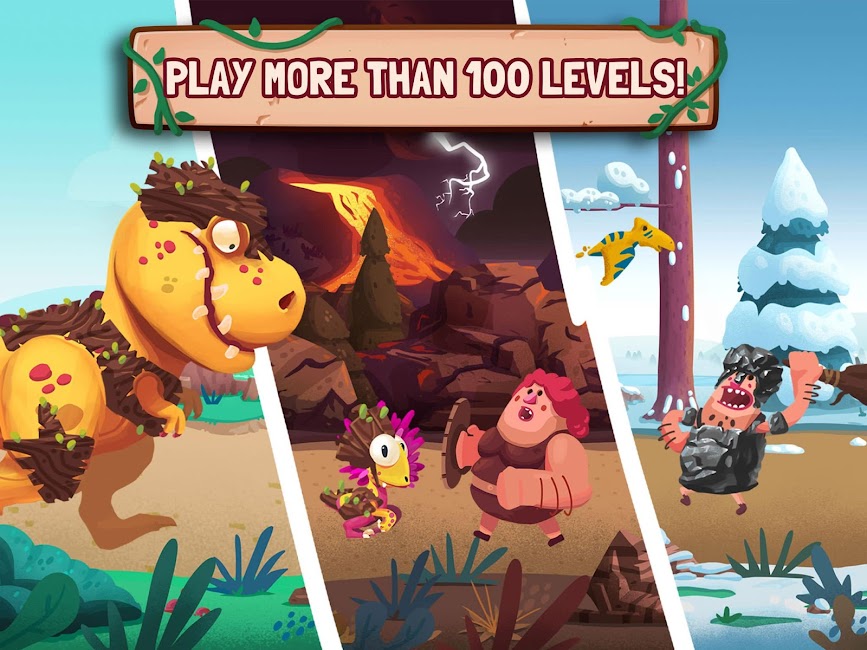 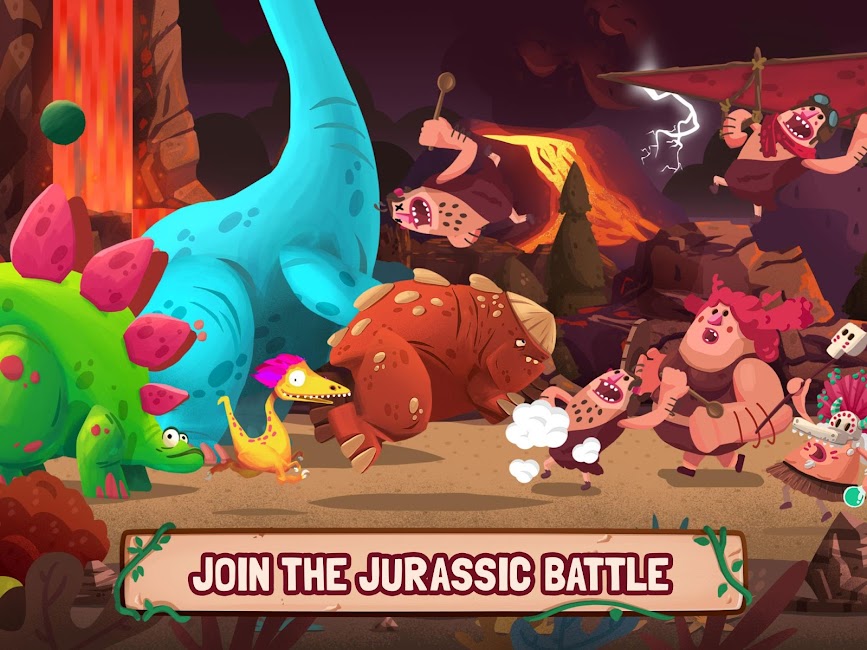 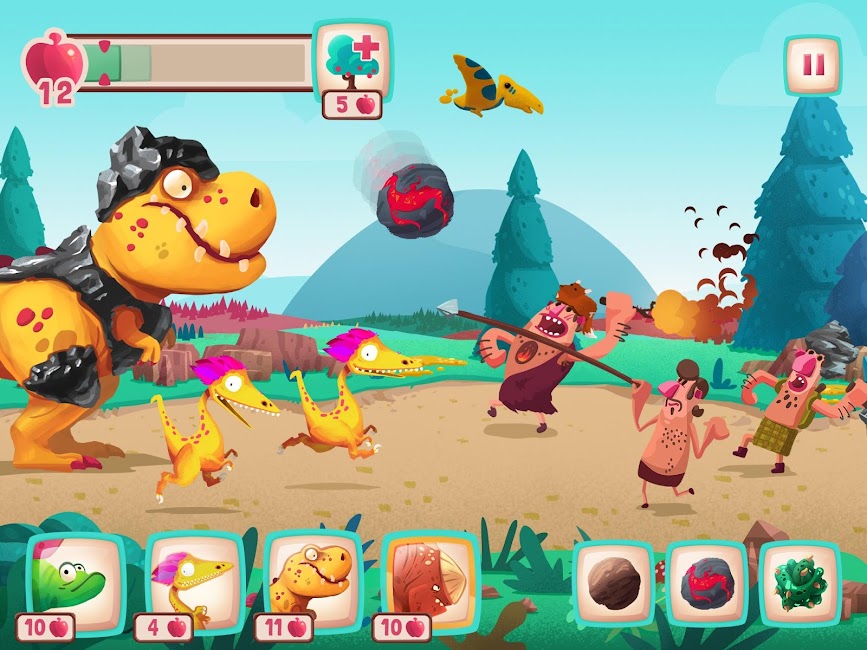 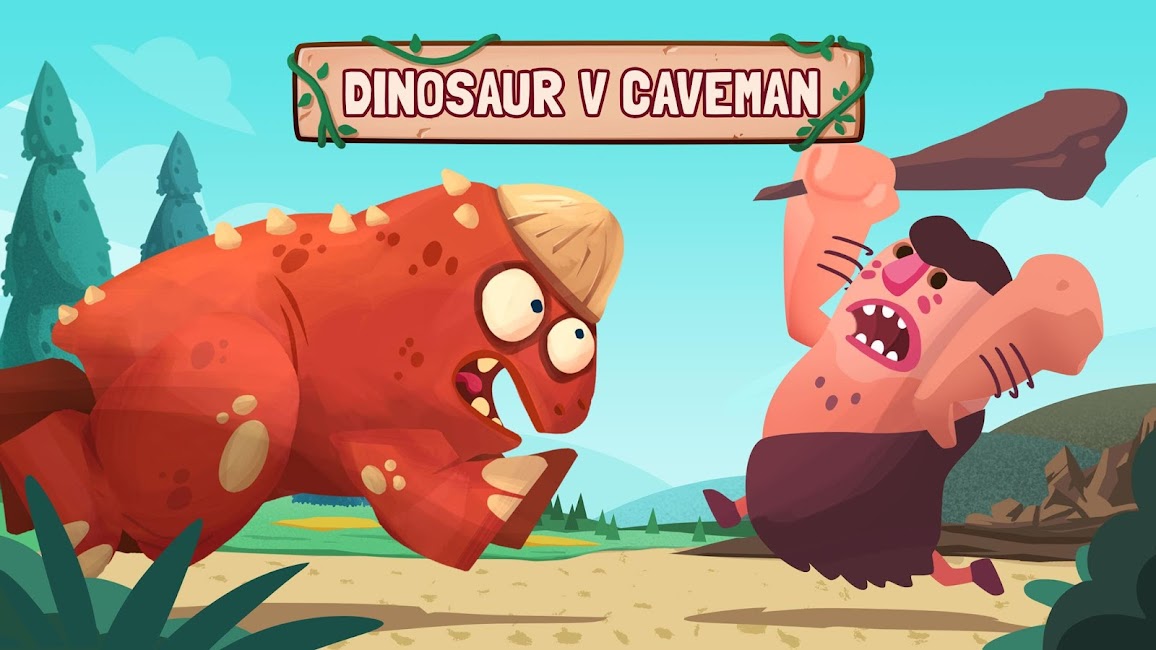 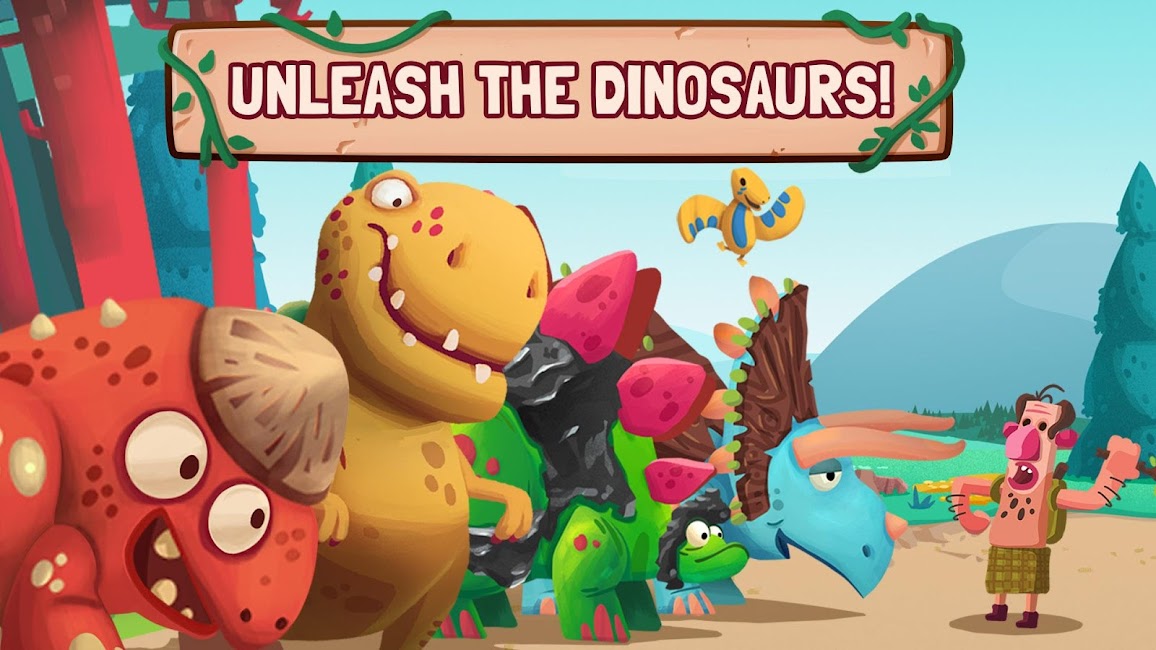