Epic Heroes War: Shadow & Stickman – Fighting game is an adventure game released by DIVMOB game studio for Android devices. The game studio was able to succeed with the presentation of Epic Heroes War: Shadow Lord Stickman – Premium, and now, continuing its success, the second game in the Epic Heroes War series, namely Epic Heroes War: Shadow & Stickman – Fighting game, has been presented to fans. Has done. In order for a game to be attractive, it must be able to perform well in terms of content and structure and meet the necessary standards. For this reason, all game studios try to be creative in these areas and show gamers that their game is different and better than other games. It is no exaggeration to say that Epic Heroes War games, especially the upcoming game, have exceeded expectations in terms of content and performance structure, and its gameplay nails every gamer from beginning to end. So if you are looking for a well-made and high-level game, we suggest you do not miss this game at all! In terms of gameplay, this game is step-by-step and its mechanism is very simple. The story of the game takes you into a legendary story, where evil people want to take over the whole world. But it is time for a hero to stand up to them and save the world from their oppressive clutches. To do this, you have to choose one of the selected heroes and participate in one-on-one battles at each stage and try to defeat the evil ones one after the other.

In Epic Heroes War: Shadow & Stickman – Fighting game, in each fight you will see two criteria at the top of the screen of your device, one of which indicates your life and the other indicates the life of your opponent, and naturally the standard of life of each side of the fight The sooner it ends, the loser and the other will win. Your choices are very sensitive and will determine the outcome of the fights because each hero has unique characteristics and abilities that can affect the fights in different ways. In addition, as is common in many games of this genre, there will be the possibility of using war equipment and various items, as well as the possibility of upgrades and roll-ups in the game, which will increase your progress and chances of success in the game. It is worth mentioning that this game has a campaign mode and online mode, and gamers can enter online mode if they wish and compete with other gamers around the world. All in all, the gameplay is very fast and its breathtaking struggles make you have a great experience. Visually, the graphic space of the game is very beautiful and eye-catching, and the artistic design of the characters, effects, choice of colors and lighting, and all the environmental elements are wonderful. The controls are very simple and all the functions of the game are done by combining the use of virtual buttons and tapping the screen of your device. In addition to these features, the sound is also admirable and doubles the charm of the game. Epic Heroes War: Shadow & Stickman – Fighting game with more than 1,000,000 installations was able to get an excellent score of 4.5 out of 5.0 in the Android Market, which shows its high popularity. At the end of this article, you can download this game with just one click, along with its modded version, which has been tested by the Usroid team and is completely free. We hope you enjoy your adventure in this game! 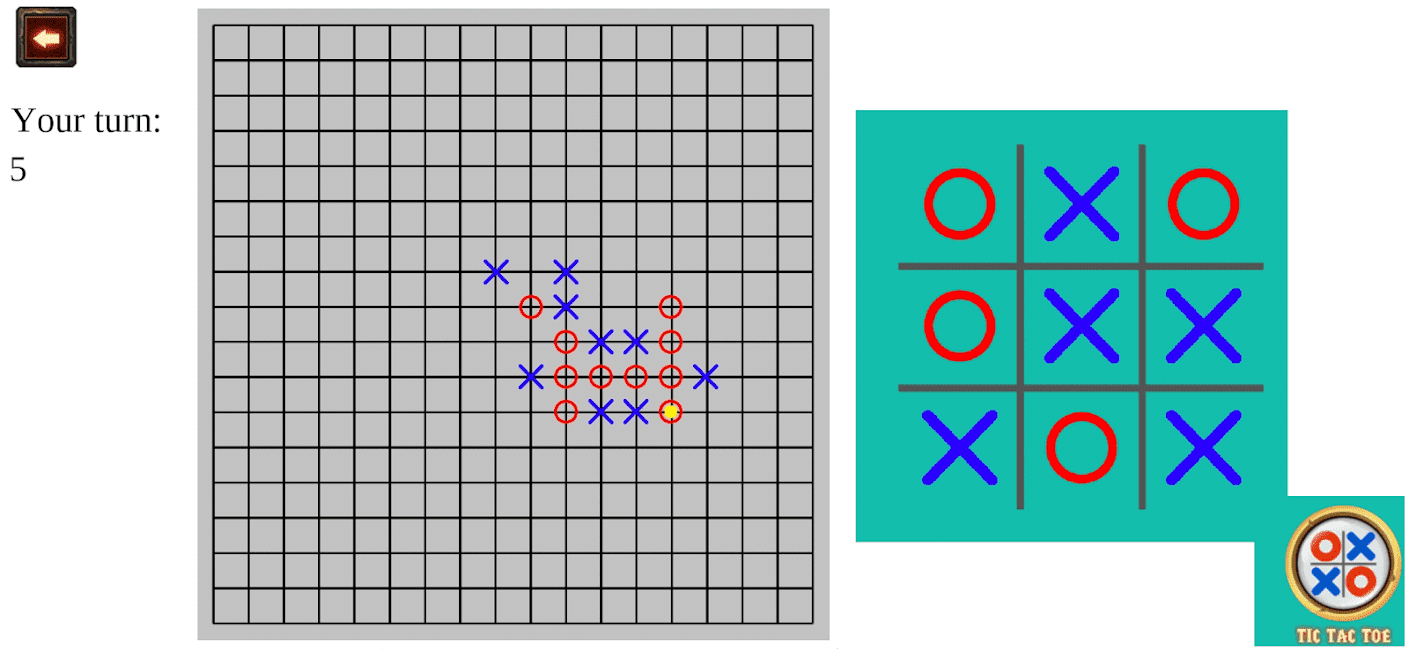 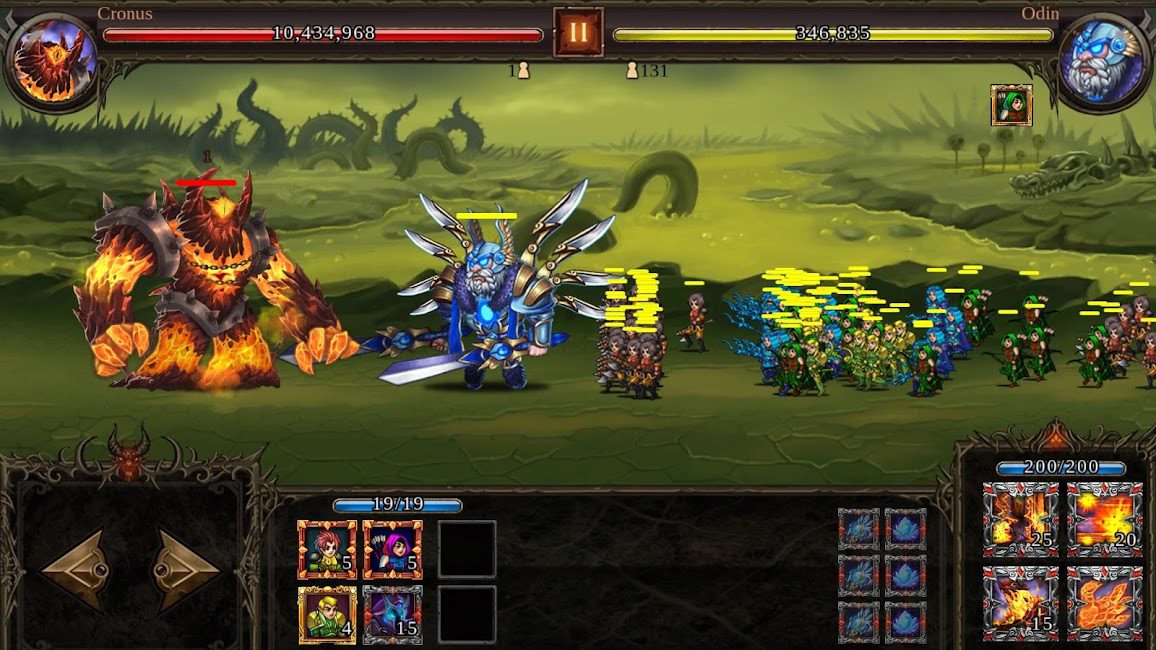 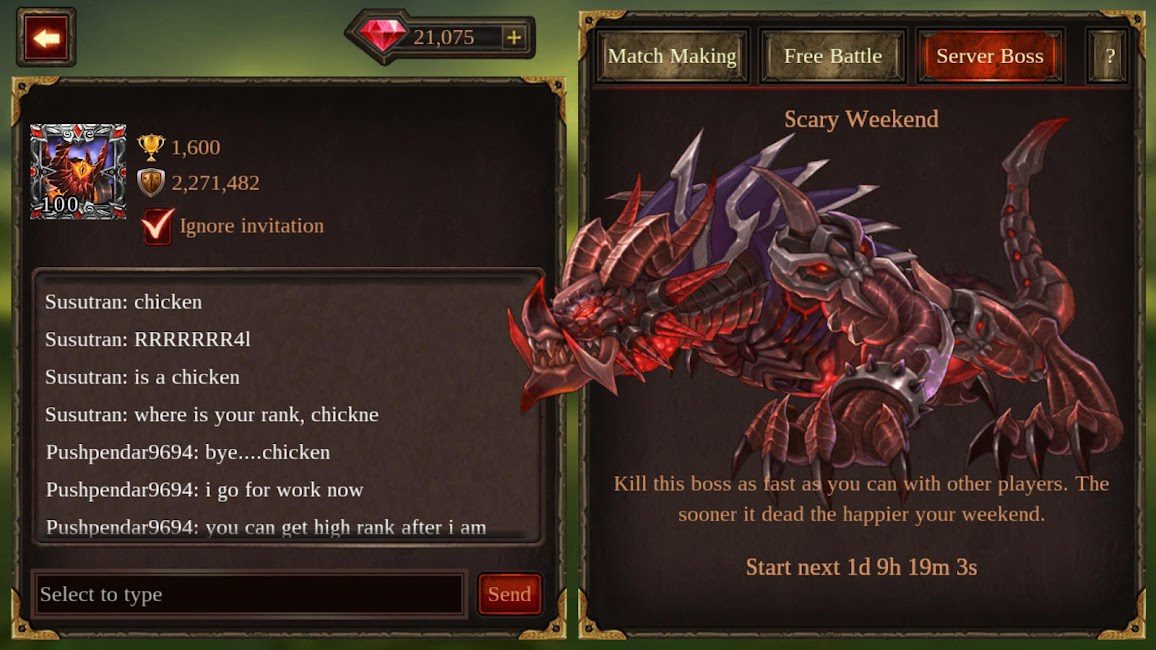 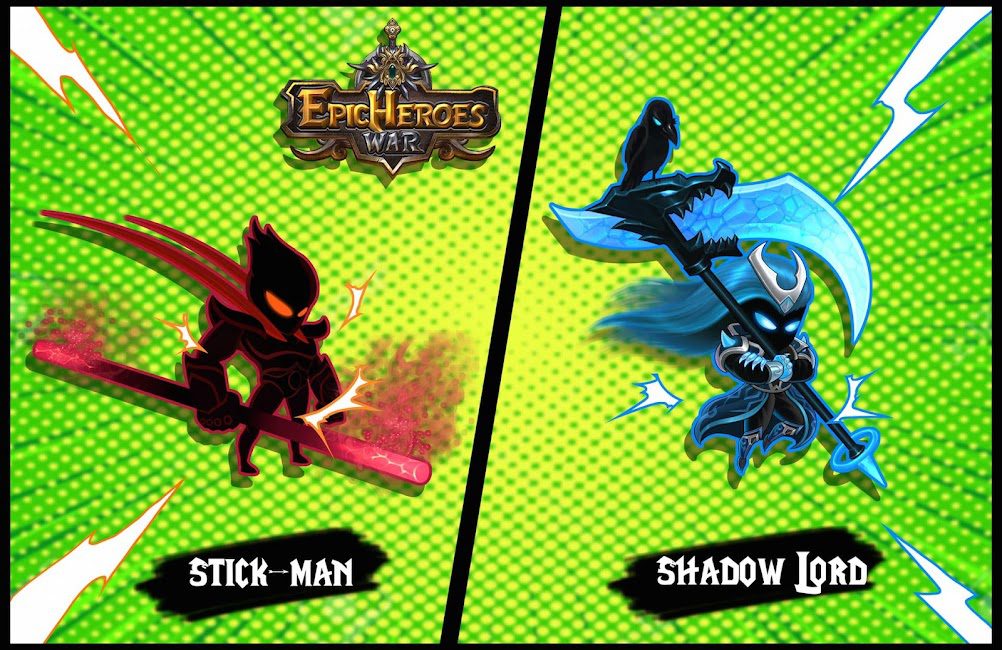 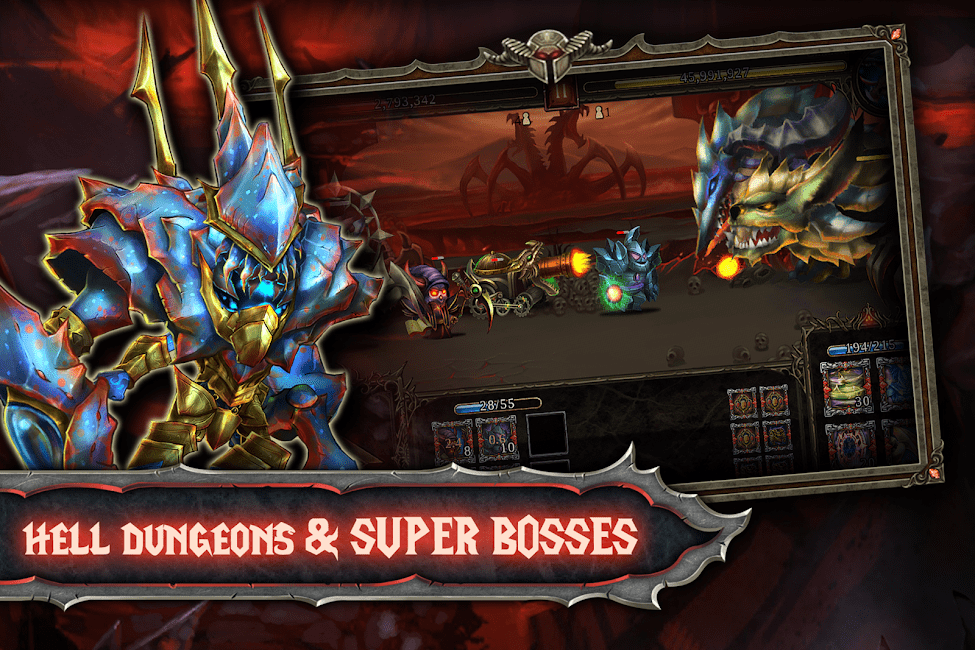 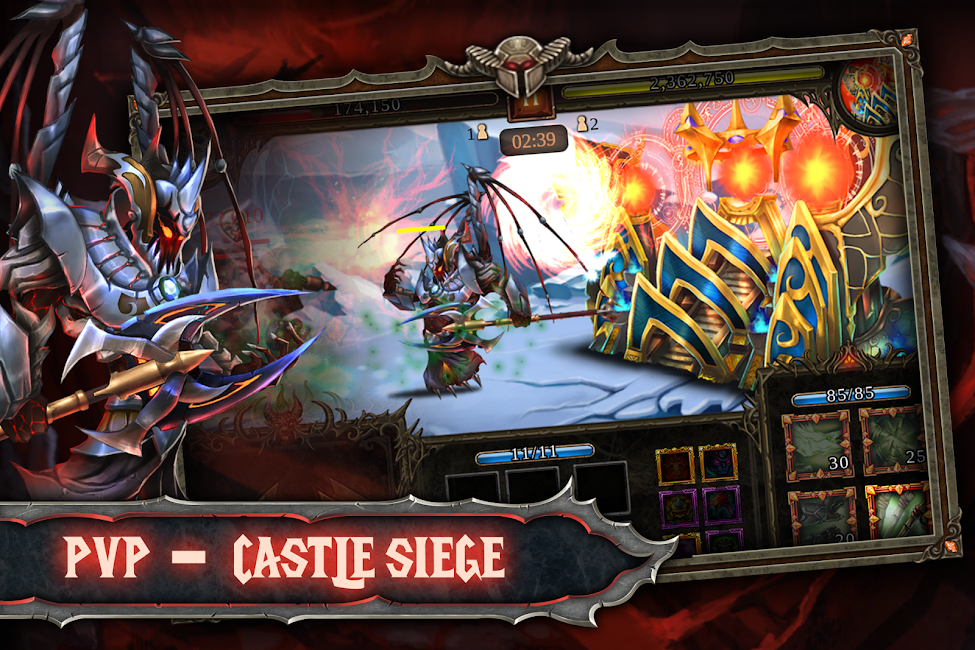