Exodus: Necklace of Heavens in Persian (Exit: Sky Necklaces) is a beautiful new game with HD graphics and stunning in the style of action and adventure games. New product from Pixonic game studio for Android operating systemIt was made available to users for free a few hours ago! This game is described in the Play Store as follows: “Necklace of Heavens was one of the best and most wonderful creators! Created thousands of incredible planets and creatures through magic! He created a powerful army of humans and placed it in the land of Necklace! All his creatures were cruel and cruel, and there was a terrible disease among them that was spreading day by day, and in the meantime, the worlds, the planets and the survivors were disappearing one after another! The gods had to send a large number of warriors to prevent the killing of humans and the destruction of the world, and now you have to fight as one of these warriors! ”

Yes, in the role of one of the powerful warriors, you have to go to amazing places by holding your magic sword and destroy terrible creatures and prevent the destruction of the world! Your battle and adventure takes place in exciting and scary places and the high variety of games will bring the best action game experience on your Android mobile!

Some features of Exodus: Necklace of Heavens Android action game:

* Being a variety of powerful magical weapons to destroy scary creatures

* Being a variety of different enemies and horrible creatures to destroy

* Receive different XPs for destroying each enemy for the player

* Having real and exciting scenes while destroying enemies to experience the best action game!

Exodus: Necklace of Heavens game has been released in the Android Market for a few hours and has a score of 4.6 out of 5.0 . Today, in Usroid , as the first Iranian website, we have put it for you with data and we hope you enjoy playing with it. take! 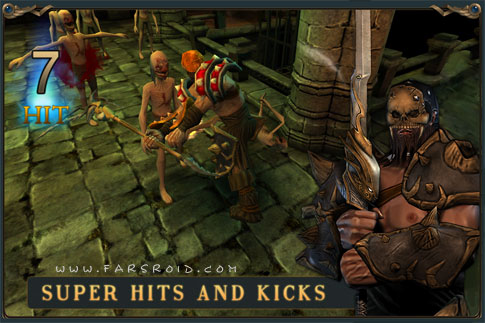 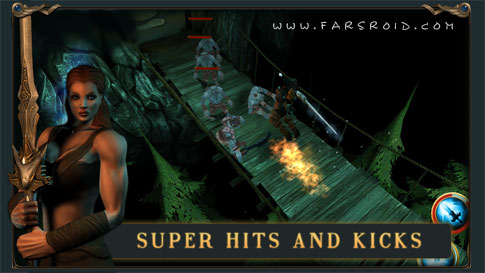 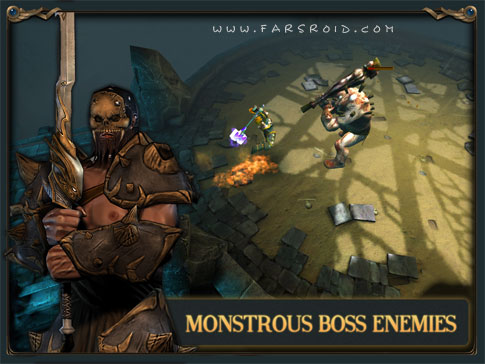 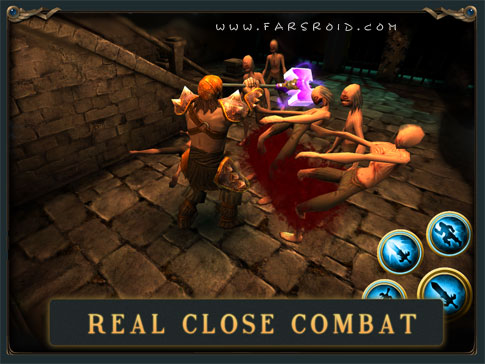 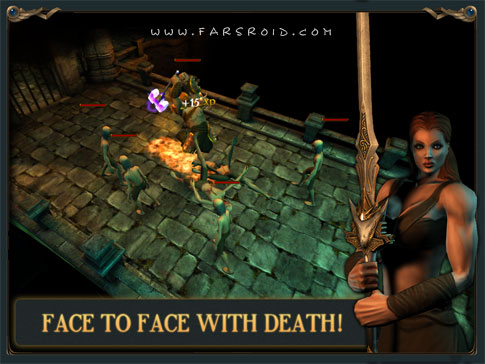 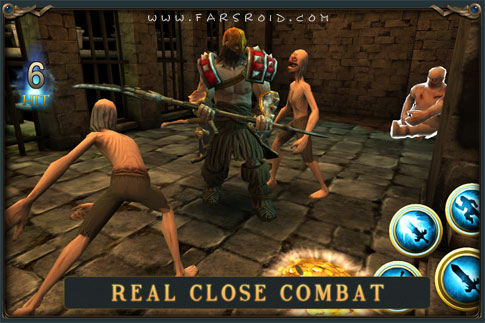 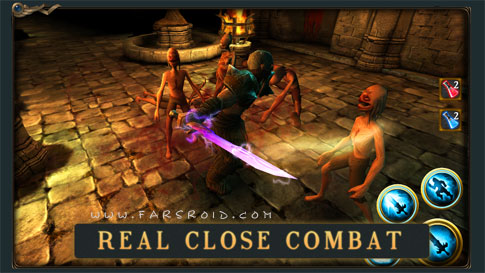 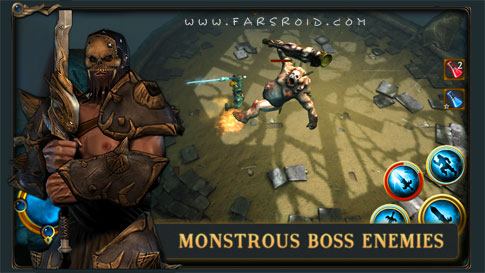 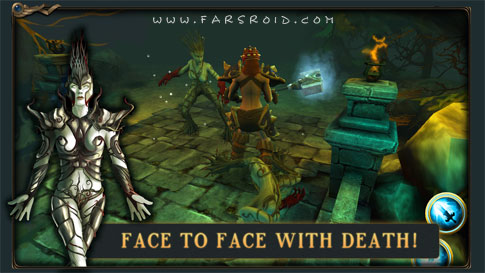 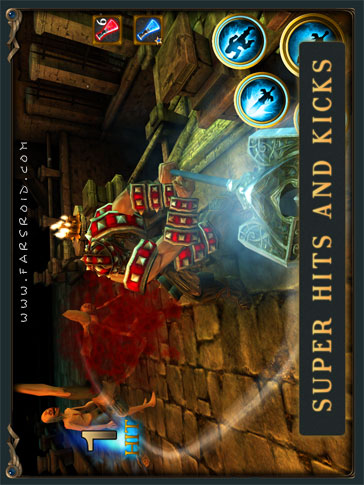 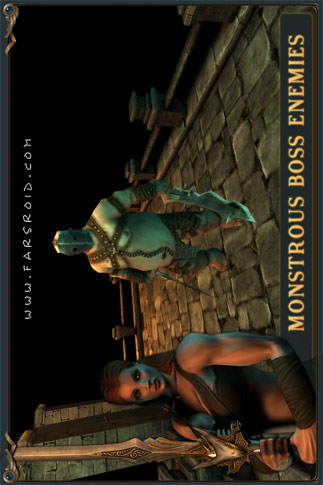 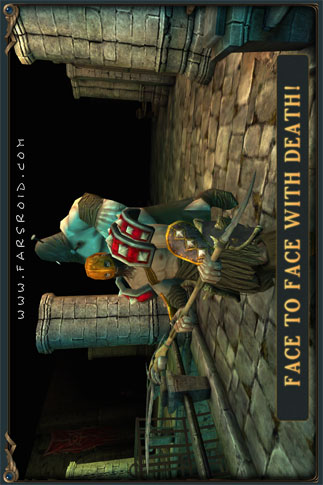