Great Battles of the American Civil War – The Great Battle of the American Civil War is another strategy game from the well-known HexWar Games LTD studio and is available for sale on Google Play for $ 4.99. Usroid, at the same time with the release of this game, has prepared and prepared the latest version in its purchased and complete form, and for the first time in USA, it will introduce and publish it for you dear ones. HexWar Game Studio for making strategy games such as Hold the Line: The American Revolution , Peninsular War Battles , Civil War: Bull Run 1861  , Civil War: 1865 or Civil War: Gettysburg It is famous for making strategic and tactical games. The studio seems to be very interested in the American Civil War, as well as the American Revolution, because it has introduced and released several games in this field so far, which from the point of view of an ordinary player, maybe all these games are just like Be together. However, it must be said that this series of games are all made in an exclusive style and their totality does not exist in other similar games. In this article from Usroid website, we are going to introduce you to another game from the same developer, and once again, let’s take a look at the American Civil War between 1861 and 1865.

Game Great Battles of the American Civil War rather than dealing with the storyline and important events during the American Civil War, it deals with the important and historic battles that took place there. The game is followed in 10 different sections or, according to the creators, in 10 different scenarios. Each scenario is actually an important battle during the American Civil War, and by doing so, you are rebuilding the events that took place in these battles. Like all other HexWar games, the overall style and style of Great Battles of the American Civil War is strategic and tactical. The graphics and design of this game are practically the slightest difference from other games in this studio, but the process of stages and story changes in it is unique. As military generals, you can manage a variety of military forces and use a variety of combat tactics and strategies to win over rivals. This game has 3 different difficulty levels, and by determining each one, you can increase or decrease the abilities and difficulty levels of your enemies. If you are a fan of strategy games, download this interesting game and join the warlords of these bloody battles and determine the fate of this land! Great Battles of the American Civil War is currently being tested and complete on servers Usroid is ready to download. 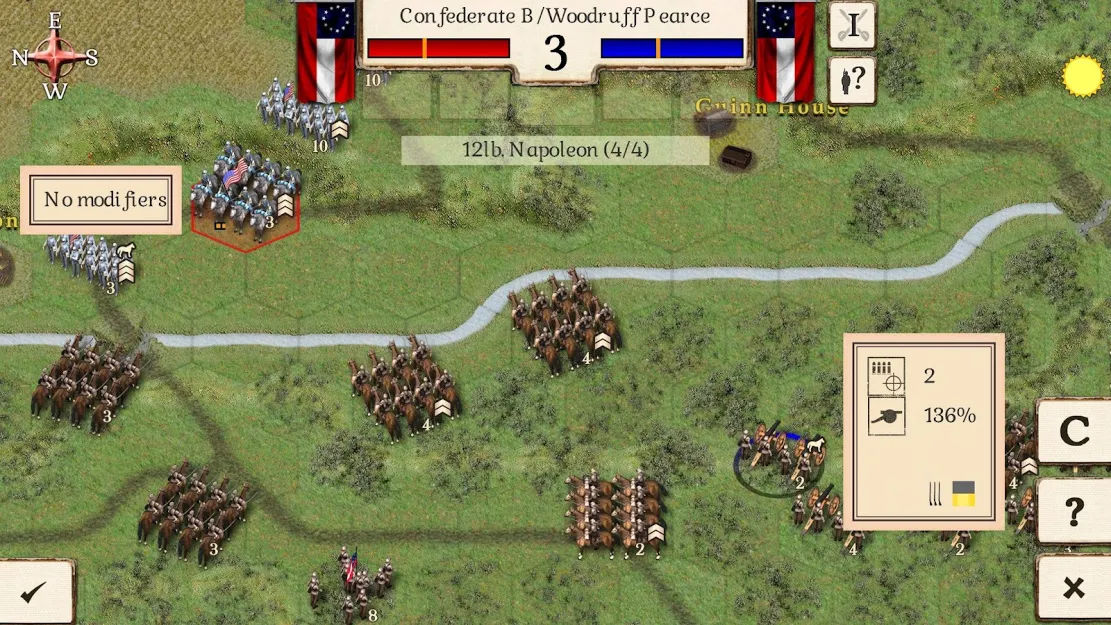 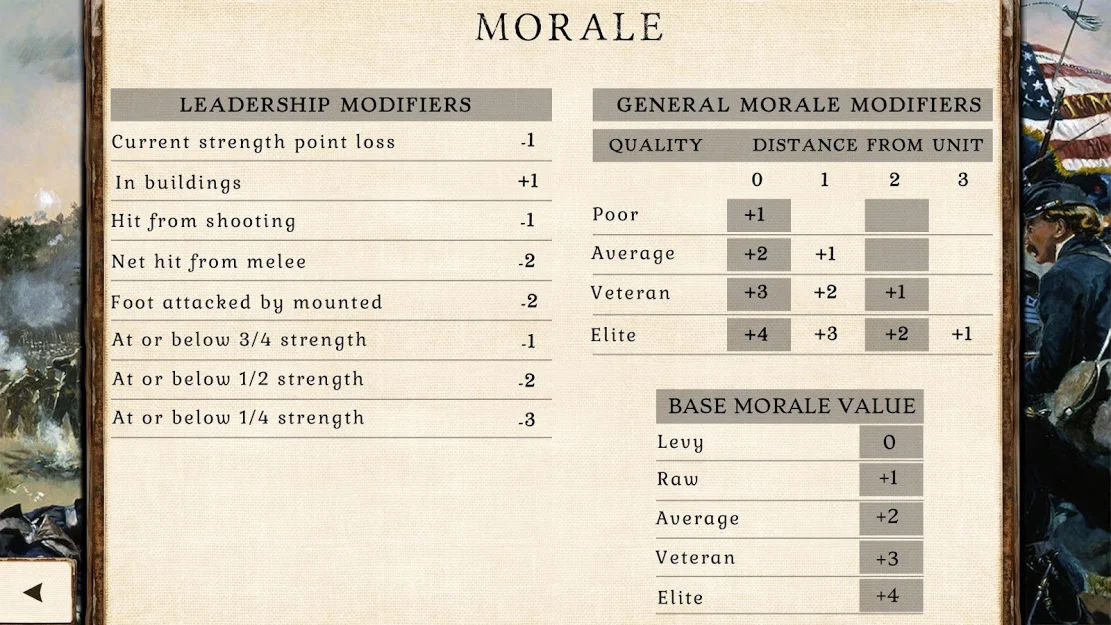 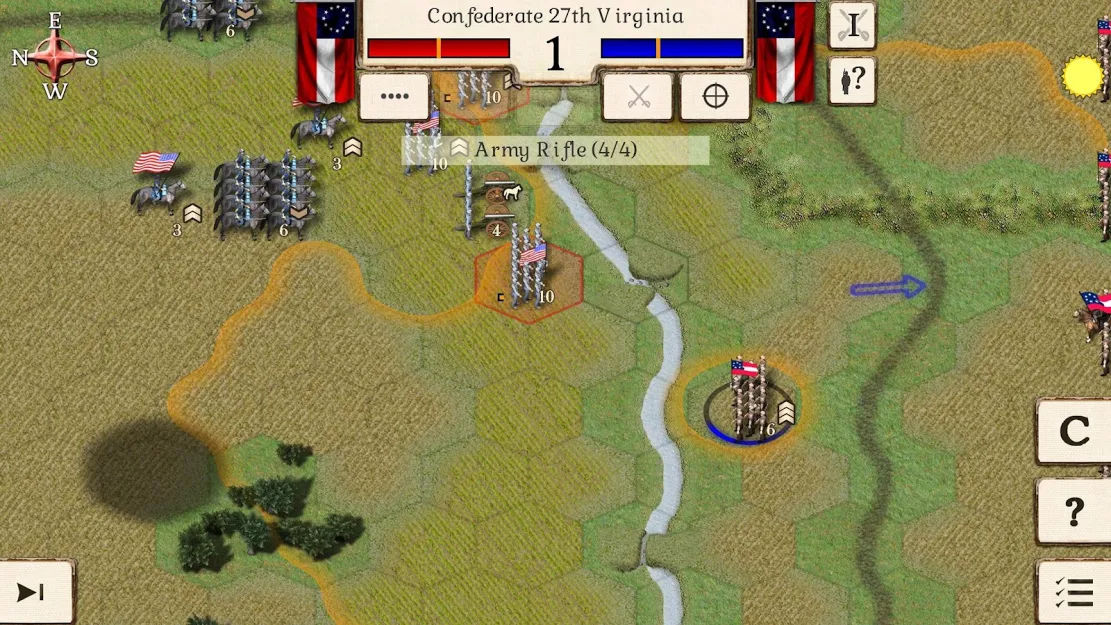