Great Little War Game 2 – Super Little Wars 2 The second version of the incredibly beautiful and popular game Little Wars from the game studio Rubicon Development for Android operating system , the first version of which just a few minutes ago for $ 2.99 on Google Play Was offered. This game, which has a strategic style, like its first version, includes soldiers, various light and heavy war vehicles that you have to collect and after the necessary preparations, turn to defend your territory and attack the enemy! On the other hand, by defeating the enemies, you gain various points that you can use to buy different guns or forces. In the second version of Great Little War Game 2 , new and excellent weapons, missiles and items have been added that are exciting.The game is multiplied compared to its previous version! If you are interested in low-volume war strategy games, we suggest you do not miss the above game in any way!

* Command your army forces to defeat the enemies

* Includes over 60 challenging to advance

* Includes a variety of weapons and missiles for use

Game Great Little War Game 2 now on Google Play has a rating of 4.1 out of 5.0 and at a price of $ 5.99 on sales is that we are in Usroid it put at your disposal! You can download the latest and latest version of this lovely game from Usroid for your Android device and entertain yourself for hours. 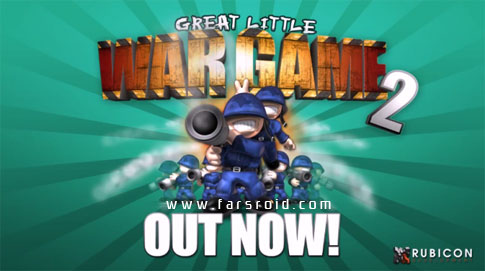 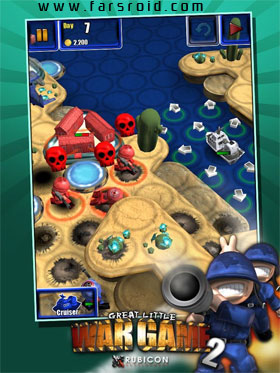 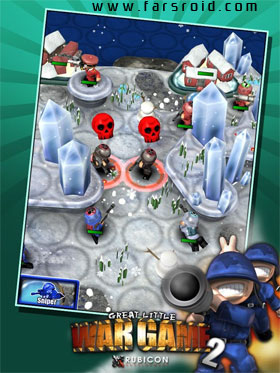 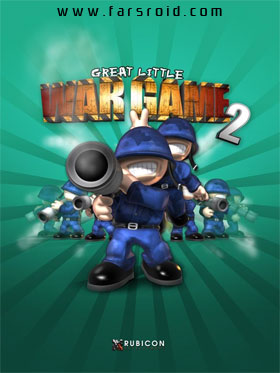 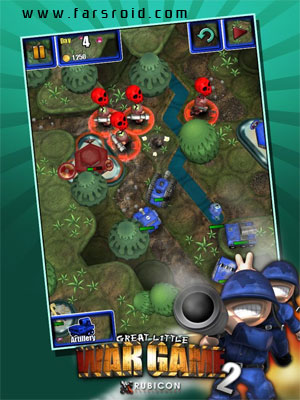 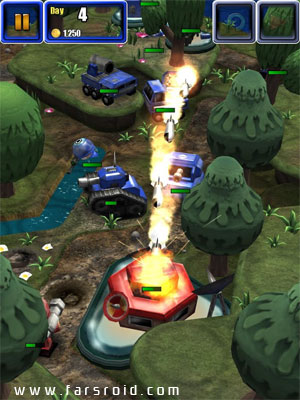