Grim Tales: Destiny (Full) v1.0.0.4 – Adventure and intellectual game Ali Destiny Android with data + trailer
full version and purchased for $ 3.99 for you; Score 5 out of 5 in Google Market
tested with completely offline performance

Grim Tales: Destiny Full is a new and extremely beautiful intellectual game called ” Grim Tales: Destiny ” from Big Fish Games studio for Android, which was released hours ago at a price of $ 3.99 in the big Google market, and again, as always, the decision We got it for the first time in IranIntroducing the full and purchased version in the presence of you, the lovers of hidden object, puzzle and intellectual games! To date, we have introduced several different versions of the Grim Tales game series, and now it is time for a new version of this game, the story of which is told in the language of the creator: “Shortly after the plane crash, Alexander and Natalia Disappeared suspiciously! Years later, their bodies were found and the police believe that they were killed by a serial killer! Their daughter cries and asks you to start your new adventure in this direction and give her complete information about the fate of her parents! You also respond positively to him and start your new adventure in this regard to see what is going on! ” If you are interested in Android adventure gamesDespite the great story, you are wonderfully designed, do not miss the ninth series of Grim Tales: Destiny Full game and experience it!

Game Grim Tales: Destiny Full Version full and purchased the game after the release of the free version has been released and the whole game will include the purchase does not require, now this game on Google Play has rated 5.0 out of 5.0 that we In Usroid, we have introduced the first version of it with the data of your presence, lovers of intellectual games, and its features include such things as exploring the past world to find out fate, various puzzles and riddles to solve, finding thousands of objects. Secret, HD graphics with its exciting sound, engaging story and great design pointed out! You can first view the pictures and trailer of the game and if you wish, download the game for free from Usroid high-speed servers .

– Download the data file and decompress it. Com.bigfishgames folder . Copy gttdgoogfull to the Android / Obb path of the internal storage. 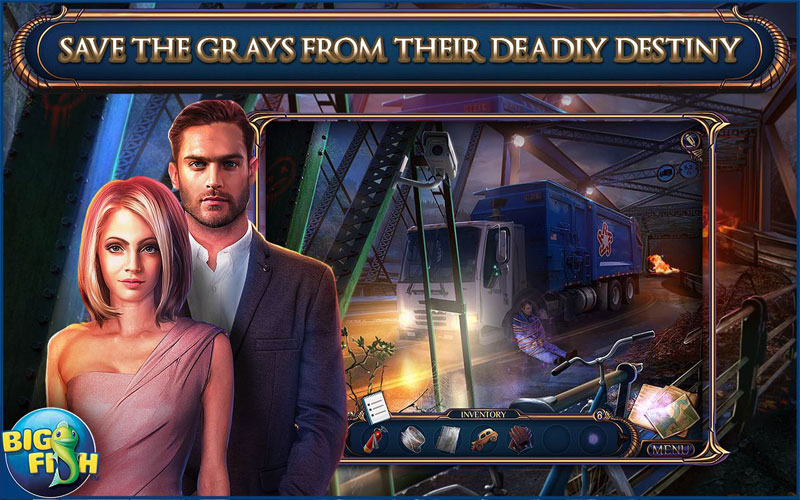 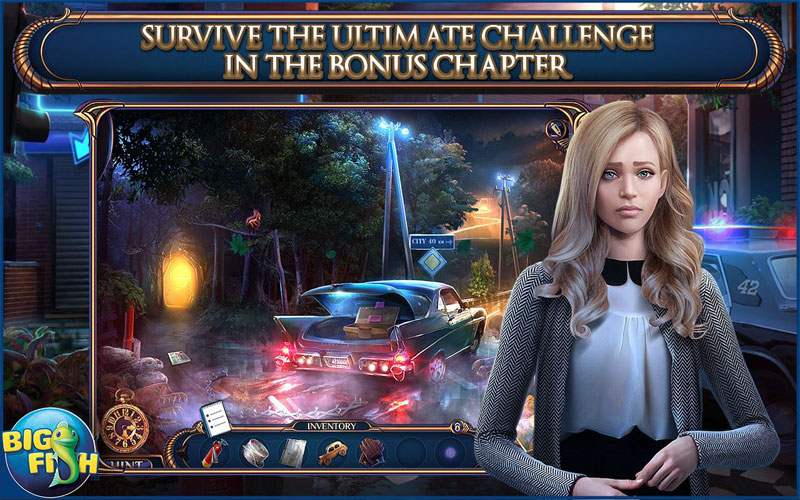 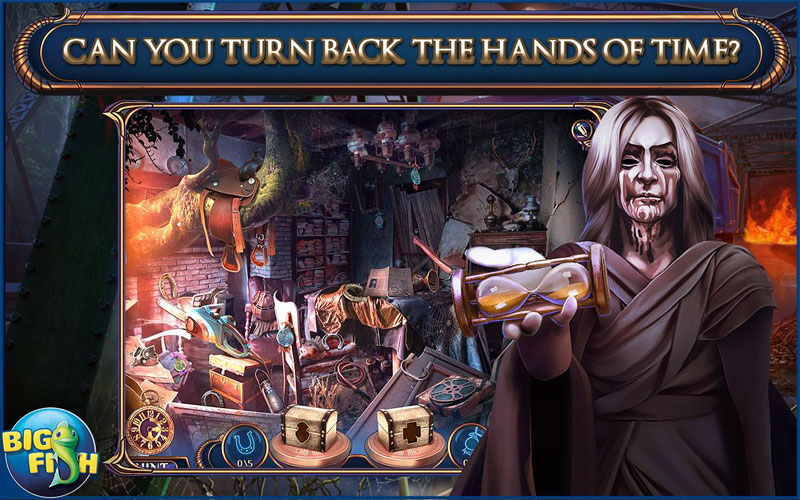 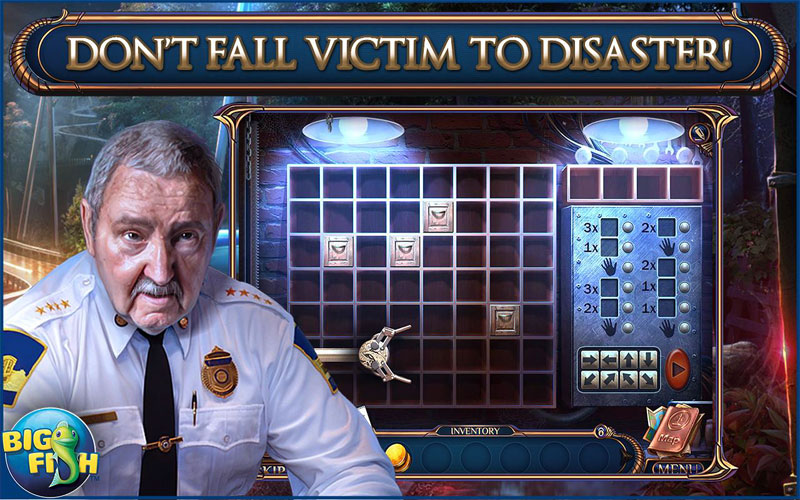