Gunship Battle Total Warfare: Full-featured combat is a very interesting title from the popular Gunship Battle game series, which is produced by the famous studio JOYCITY Corp in South Korea and is offered completely free with in-app payment capability. This game has been produced and published after the million-dollar popularity of the famous Gunship Battle: Helicopter 3D game, which has been downloaded nearly 100 million times, so that JOYCITY has once again played a game from the Gunship Battle game series for users and fans of war games. To delight! Although Gunship Battle Total Warfare is actually a game from this series, its style and gameplay are different. In this game you have to take part in strategic and huge battles. The superpowers of the world have entered into a war with each other and a great battle has taken place. Much of this great war is being waged in the oceans. Where huge warships and fast squadrons change the conditions of war! Now you have to manage your military forces in the role of an admiral and prepare them to fight the enemy forces in a strategic game. The situation will not be easy for you because the enemy war fleet with powerful forces is approaching you. The condition for your success is the use of strategic and managerial power. You must make good use of your combat forces such as warships and warships, fighter jets and other military equipment and destroy enemy forces before they reach your base. In Gunship Battle Total Warfare, you can access a wide range of real war tools.

In Gunship Battle Total Warfare The creators have implemented well the exact models of tanks, jets, ships and other war machines in this game. All models and designs are three-dimensional with HD details, which makes for an amazing gaming experience. In fact, the game’s creator tried to simulate a full-scale war. That’s why there are so many battles on the ground (tanks), in the water (ships and ships) and in the air (jets and fighter jets). The game also has an online and online section and is available as Real-time PvP. By competing with others and overcoming them, you can earn points and money. With the points and resources obtained, you will be able to manage and upgrade your military forces or customize their appearance. It is also possible to form a union or join other people’s colonies. In this case, you have to take part in team operations and help the allied forces in the supporting role. Gunship Battle Total Warfare is a very acclaimed title that tries to reach the popular position of Gunship Battle: Helicopter 3D. If you are a fan of strategic war games and you are looking for an exciting hobby, this is a fascinating game. Don’t miss the 4.1 out of 5.0 score . Now you can download this game as a test from Usroid .

Additional Tips: Gunship Battle Total Warfare is available online. There is no separate data for it, and if you need to receive new information and updates, the data will be downloaded through the game itself. Also note that this game does not have a modded version, but if the mod version is released for this game without any problems, this article will be updated. 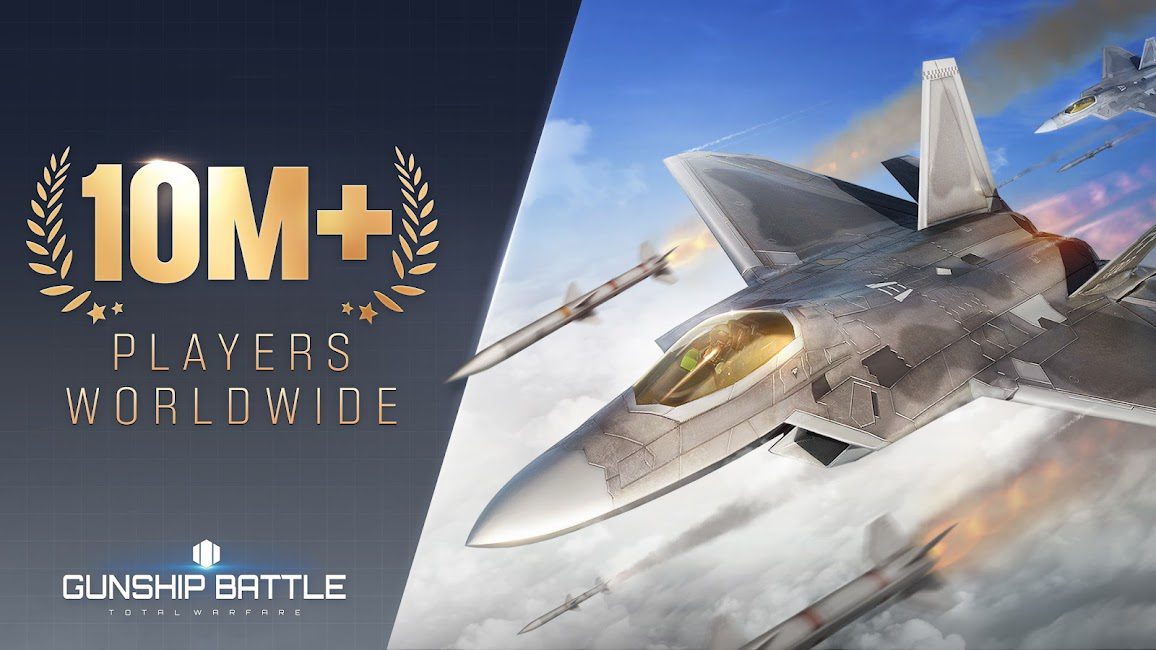 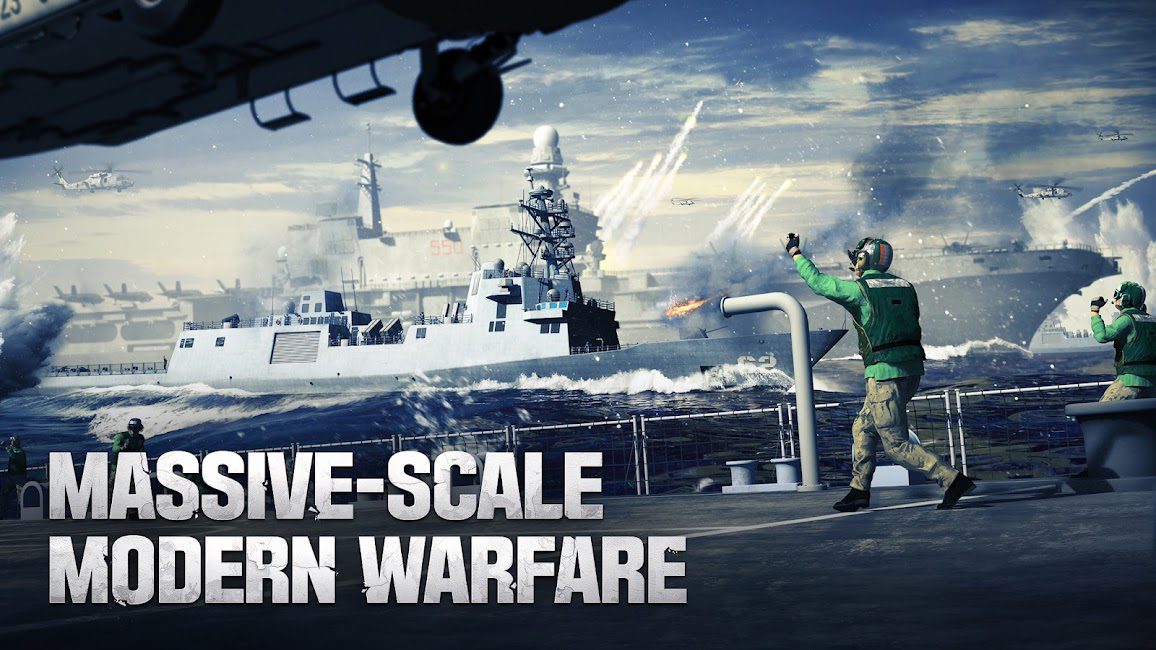 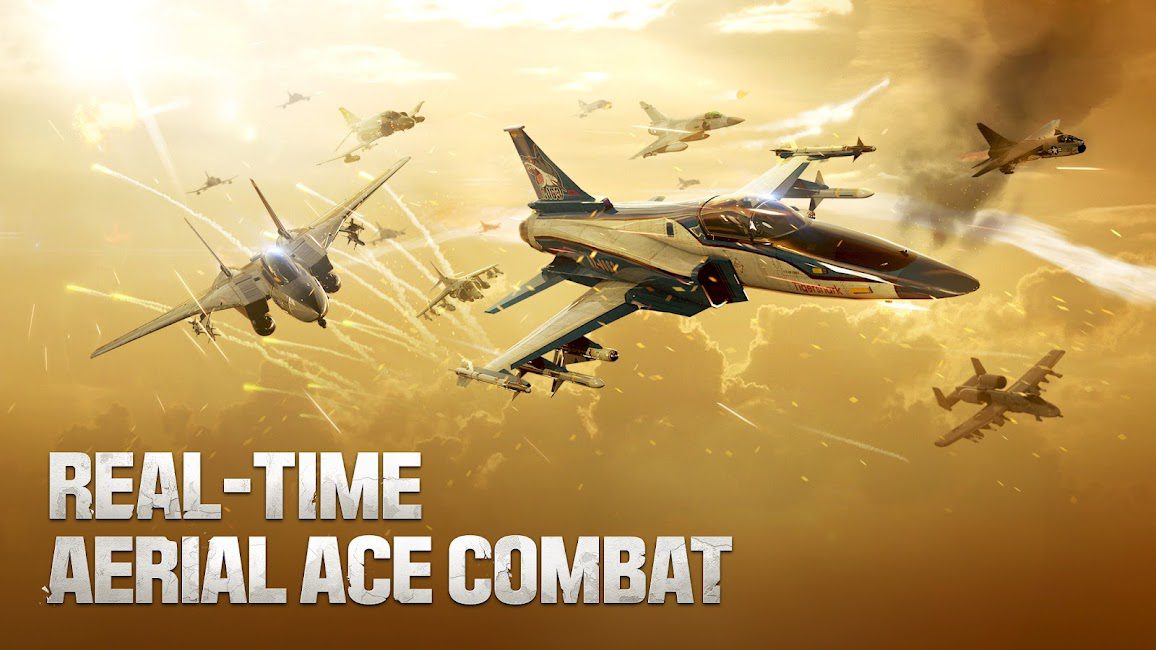 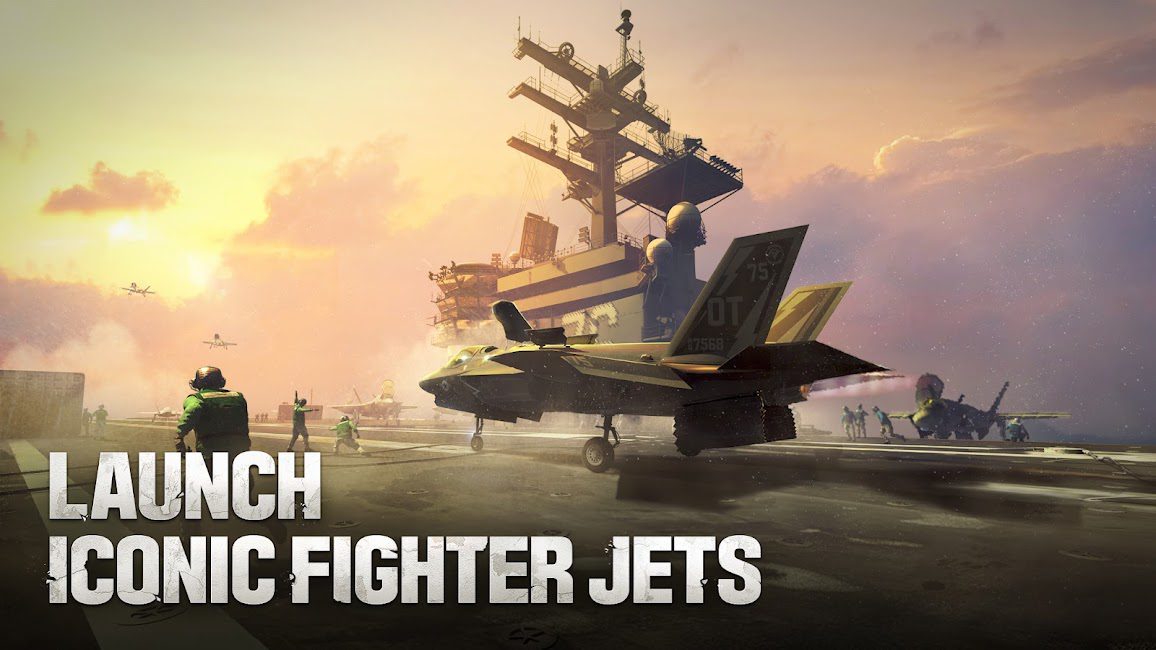 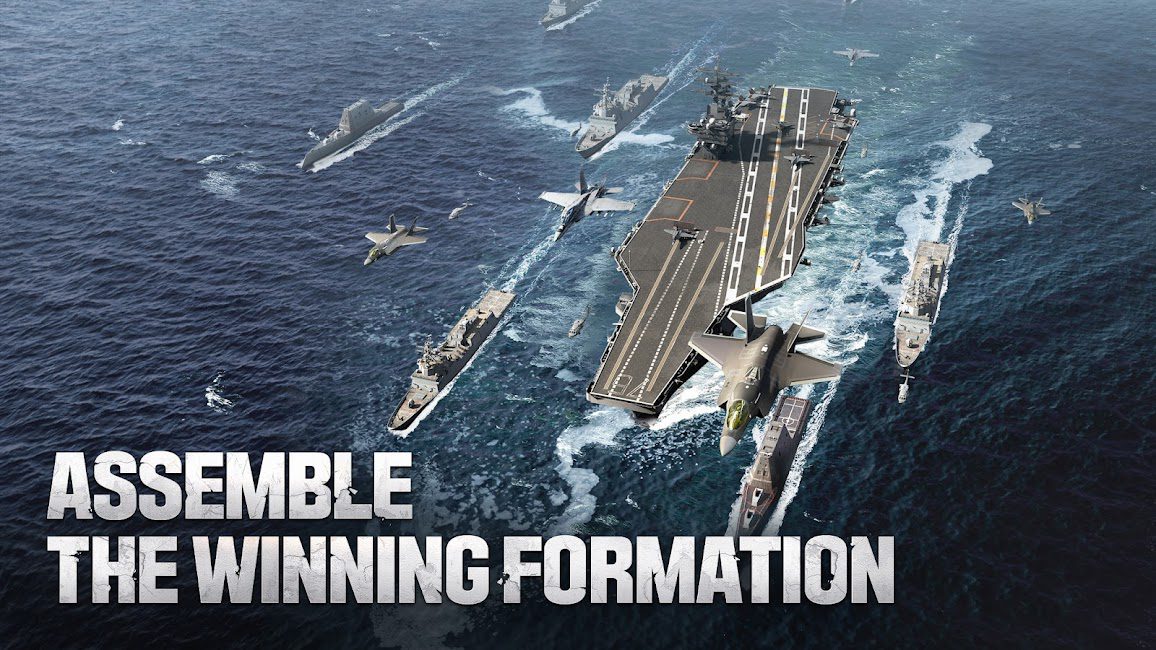 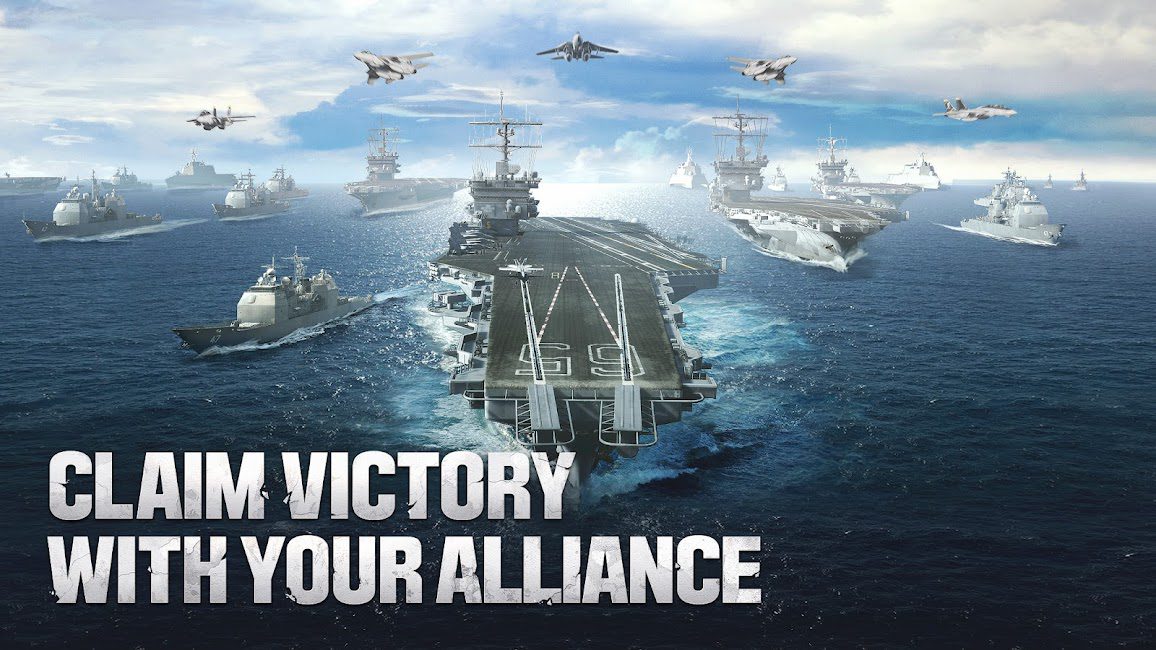 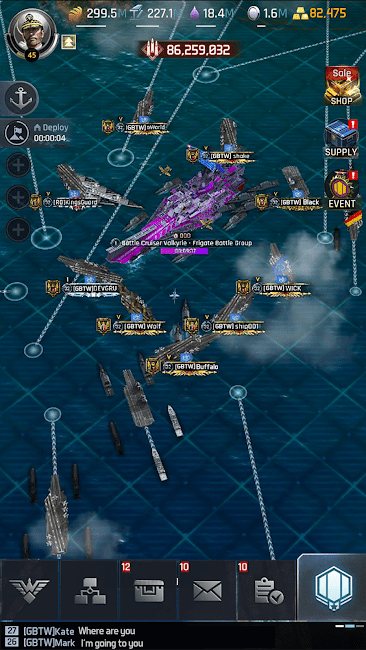