Idle Mafia – Tycoon Manager – Mafia TraderA fun and interesting game from the category of simulation titles in the style of recreational and management games, which has been published for free with the ability of in-app payments for the Android operating system and has been made available to users on Google. This game was created and developed by Century Games Limited studio. Usroid, as the first Iranian website, has prepared the Mafia Trader game for testing in a tested form, and you, dear ones, can download the latest version of it right now from the Download Center section for free. In Idle Mafia – Tycoon Manager, as the name implies, you are dealing with an Idle and Tycoon style gameplay. In this game, you are in the role of the boss of the big mafias around the world, and you are going to set up big mafia cartels and conquer all these cities by expanding your business. There are many tasks and missions during the game that you have to do each one and try to make your mafia stronger and stronger with these missions. There are many challenges and enemies in your path to achieve this goal, and you must interact with each one in the best possible way.

In Idle Mafia – Tycoon ManagerAs mentioned, you will travel to different cities around the world and be in the role of their mafia boss. For example, you play the role of the head of the Italian Mafia, the head of the Japanese Mafia (Yakuza) or the head of the big Mexican cartels and smuggling, and you have to perform certain tasks according to each. One of your biggest tasks during Idle Mafia – Tycoon Manager is building and setting up shops, entertainment venues and gambling halls for others. Your biggest threat is other criminal gangs and gangs that are trying to disrupt your work. But you should not allow them to take over all parts of the city and, if necessary, engage them directly. The whole game of Idle Mafia – Tycoon Manager, like any other clicker title, goes to higher levels by upgrading various items and sections, and how these sections upgrade will depend on how you manage them. So if you are a fan of Mafia style games, download the latest version of Idle Mafia – Tycoon Manager fromDownload Usroid and launch your mafia gang and conquer the city! Idle Mafia game has registered more than one million downloads on Google Play and managed to get a score of 4.5 out of 5.0 from the users’ votes . 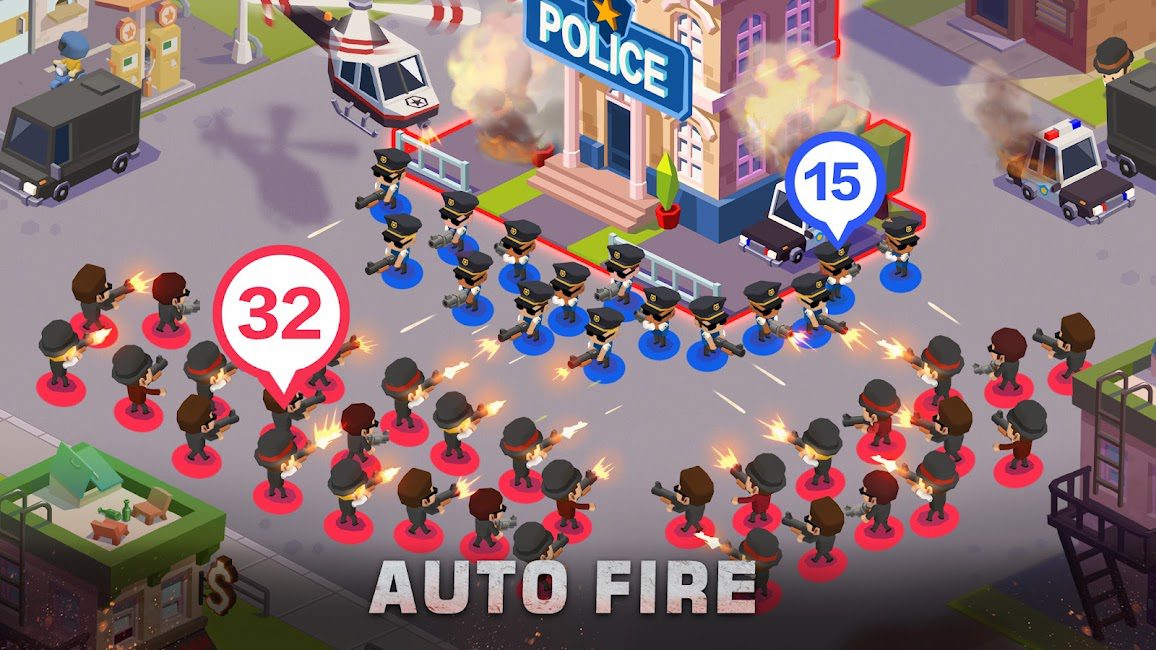 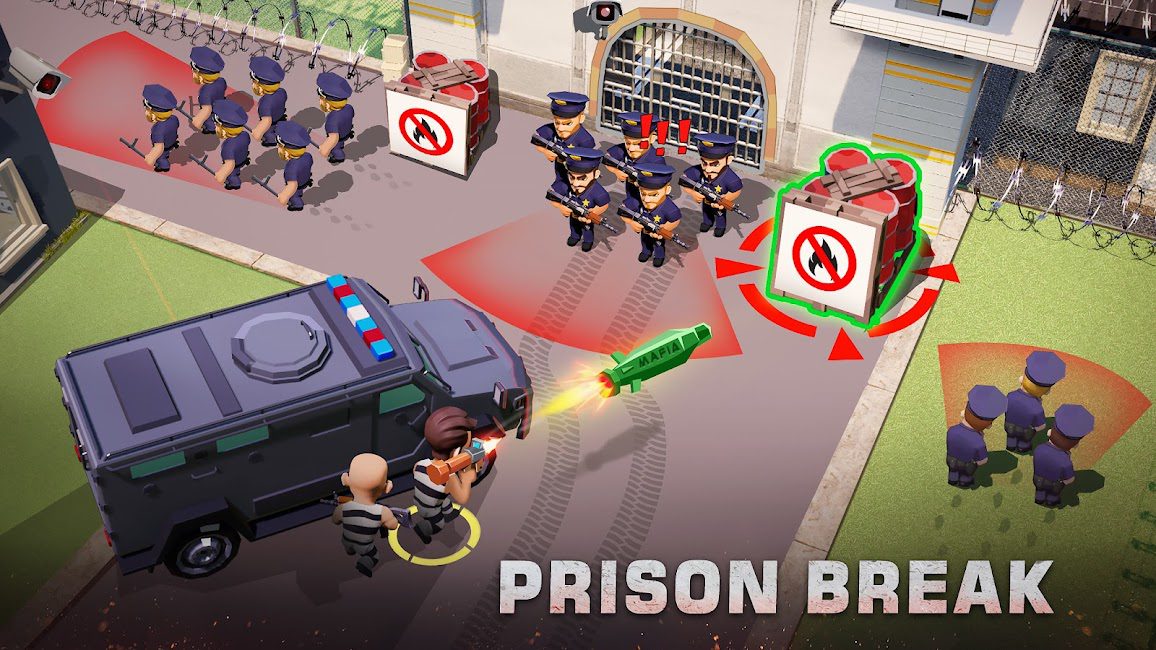 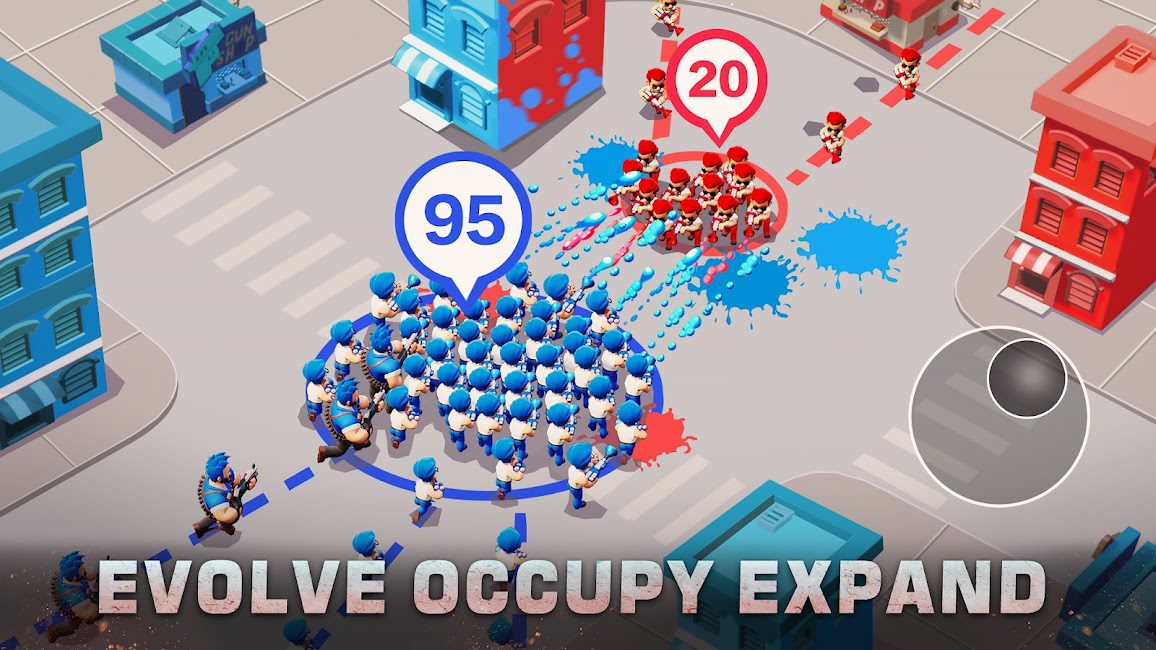 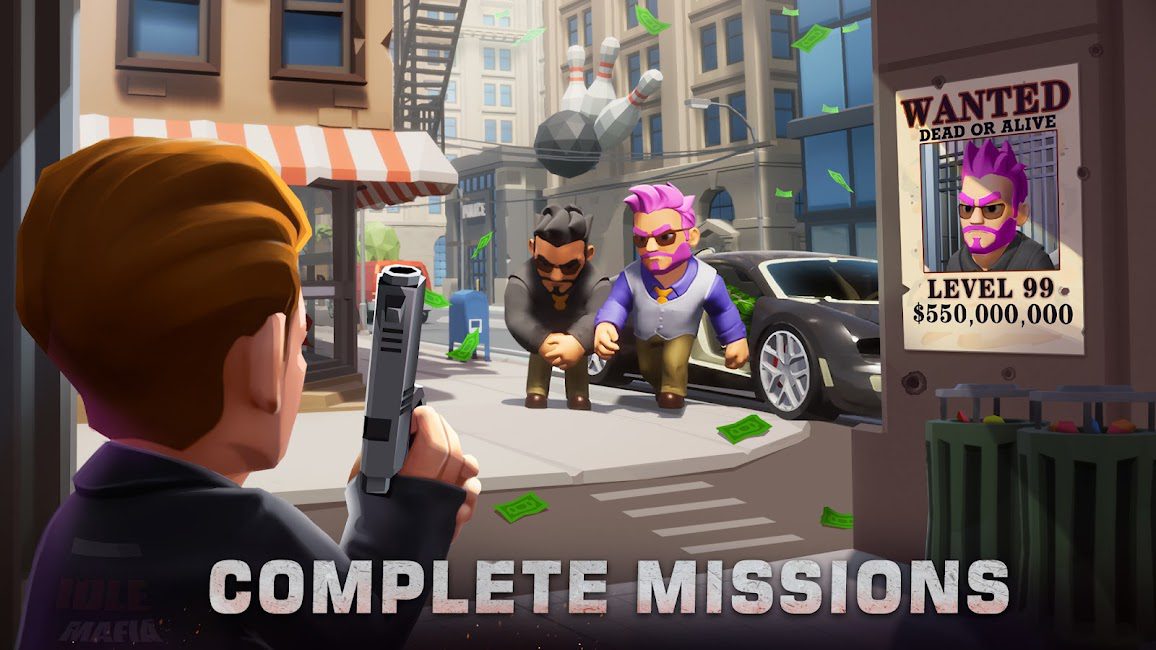 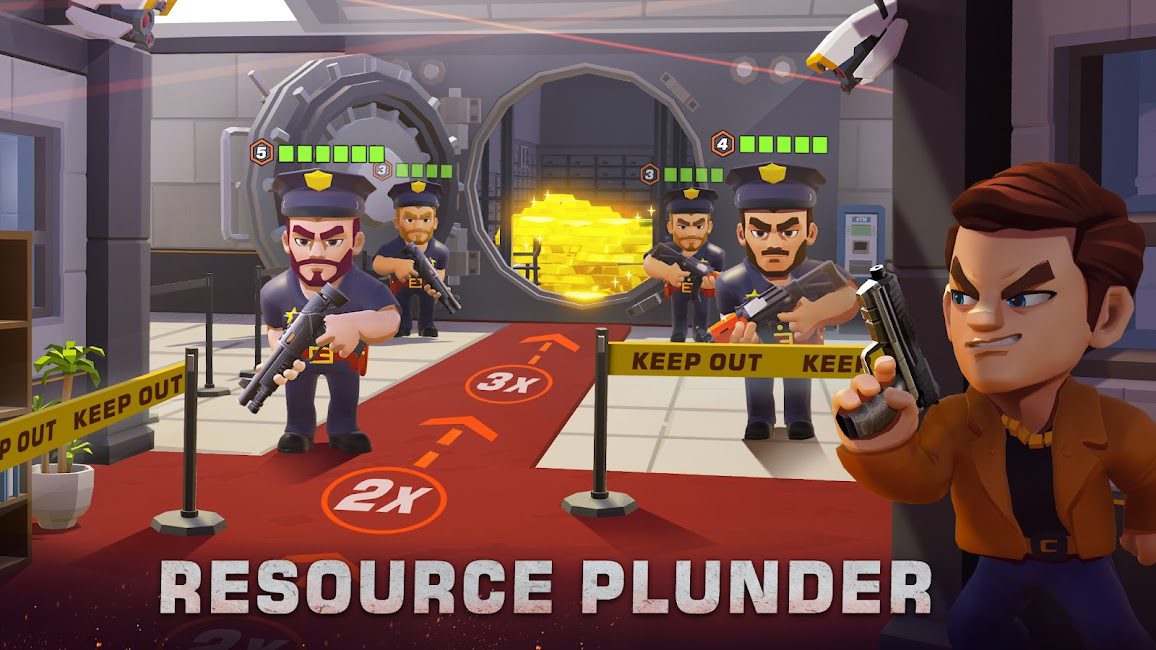 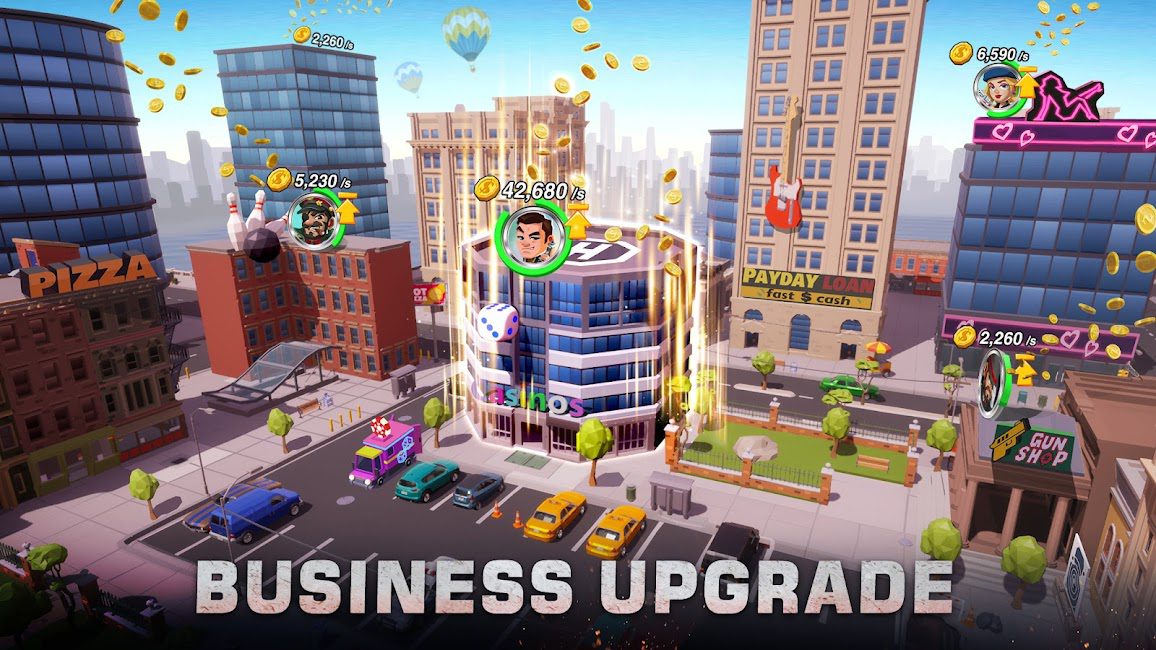 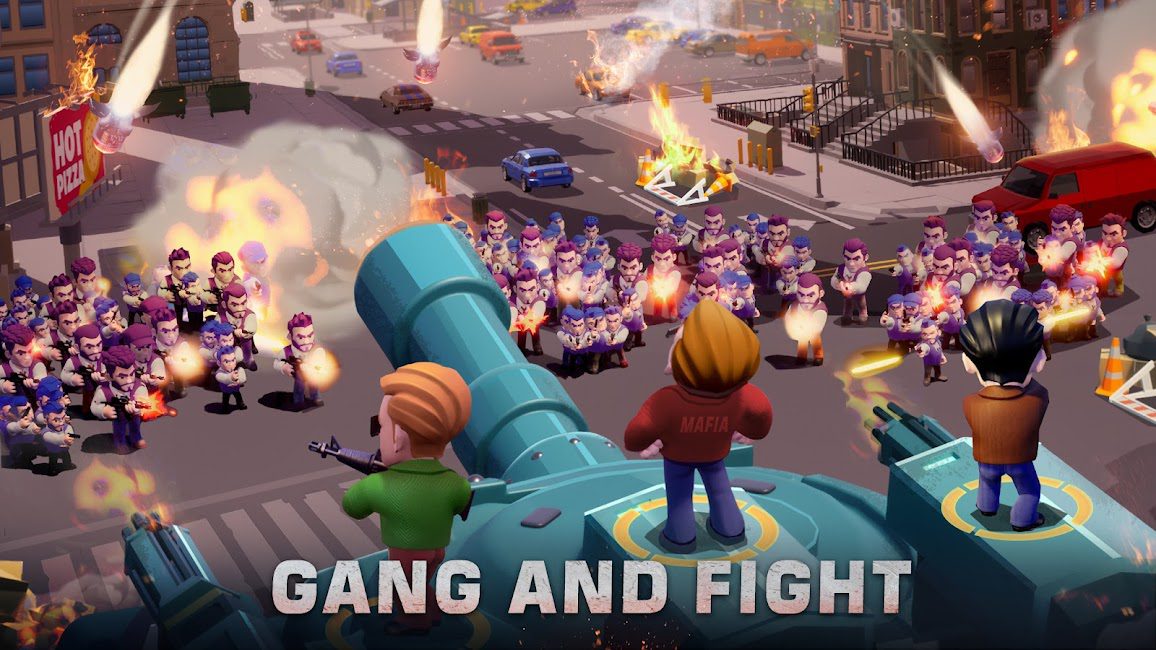 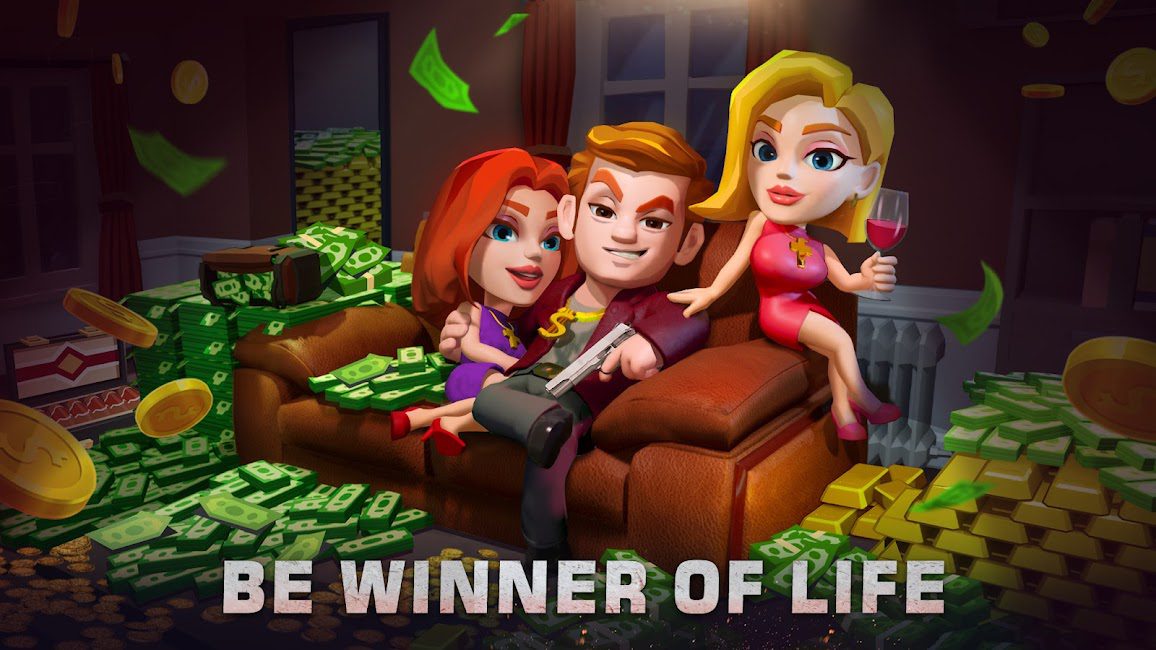