Lego Harry Potter Game Season 5 to 7 – Introduced for the first time in Iran!

LEGO Harry Potter: Years 5-7 Continuation of the Lego games series: Harry Potter is from the popular Warner Bros. gaming studio for Android devices, which a few hours ago, at the same time as version 1-4 was released in the Play Store for $ 4.99 . Simultaneously with the publication and for the first time in IranWe have introduced both purchased versions in your presence! Version 5-7 is basically a continuation of version 1-4, both of which you can download from Usroid. As mentioned, Harry Potter is one of the most successful movie titles that few people do not know, now in LEGO Harry Potter: Years 1-4 The three main characters of Harry Potter, Ron Weasley and Hermine Granger, are present, these two are Harry’s closest friends who are preparing him for the biggest battle that is on the way! Harry must fight the greatest dark wizard named Lord Voldemort! There are other great characters in this game, such as Albus Dumbledore, the principal of Hogwarts School, and Professor Snape, the potion teacher, and the further you go, the clearer the story will be for you! This game is inspired by Harry Potter movies, but in some places the story has changed that will not be seen much!

The gameplay of the game  LEGO Harry Potter: Years 5-7 Like its predecessor, Lego game series is focused on the discovery and collection, part of the magic-based gameplay that too much magic in this diversity and to progress The number of spells used in the game also increases! Another feature of the game is Potion, Potion helps players to complete the steps, but it also has side effects that can be called turning into a frog! There are many characters in the Lego Harry Potter game, and the locations are the same as those available in 3 versions of the book and 4 versions of the movie! The game has 24 stages and players return to Hogwarts after the end of each story and continue the game from there! O Nebazi was already available for PCs and consoles, but now we are in Usroid We have put the first version with mod and data for download, and you can first view the images and trailer of it, and if you wish, play the purchased version for free.

Step 2: Get the data file according to your device’s processor and decompress it; Com.wb.goog folder . Copy legohp2 to the Android / Obb path. 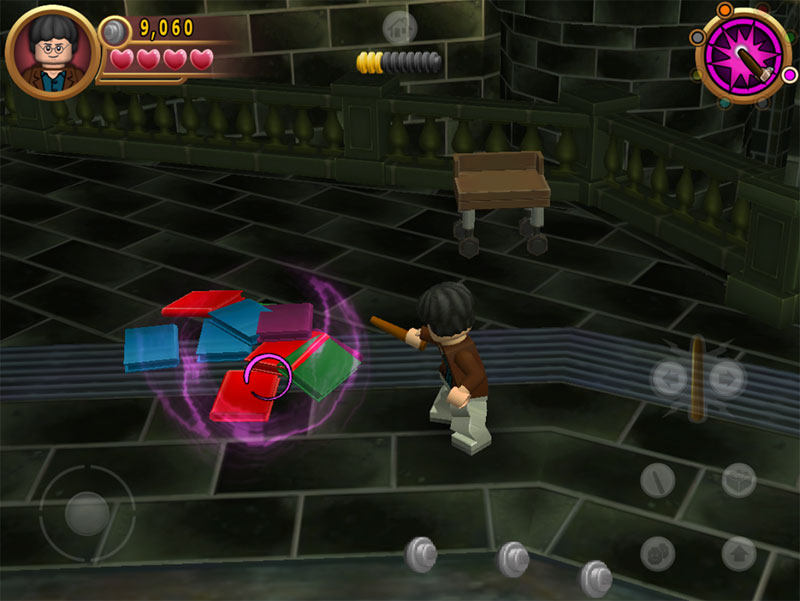 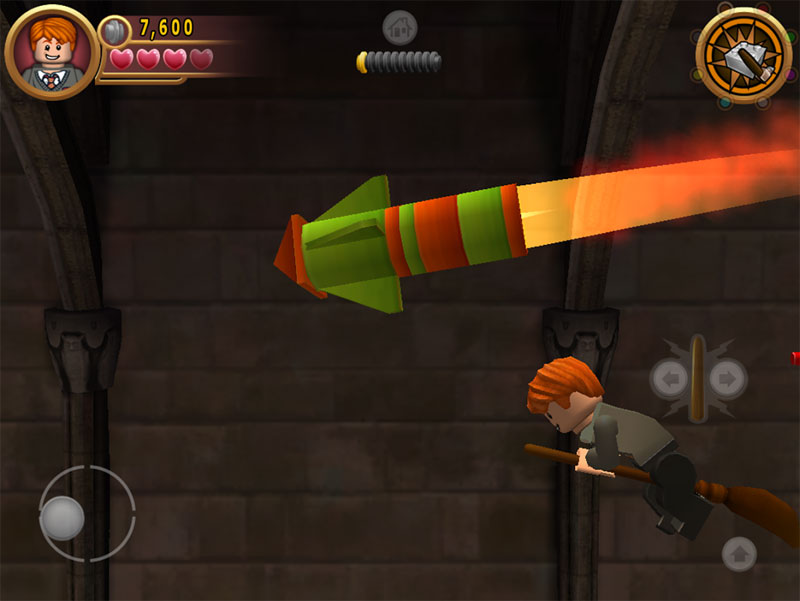 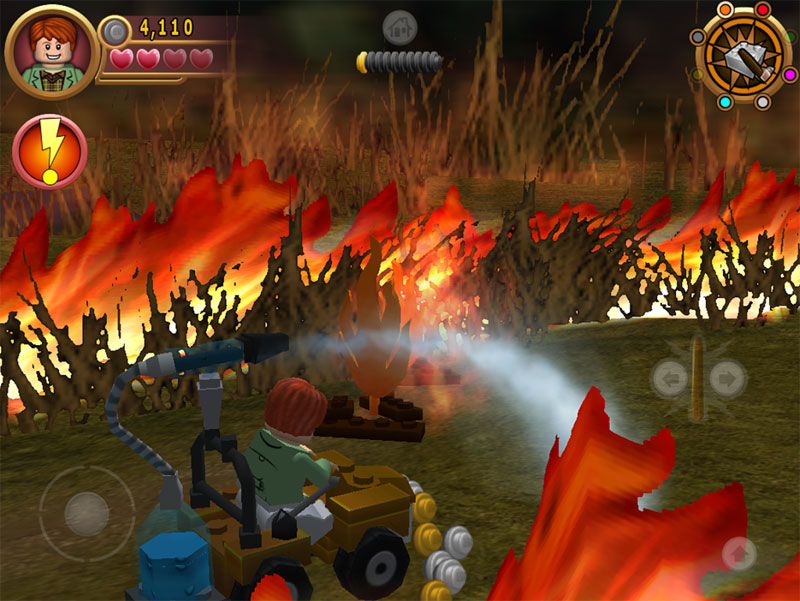 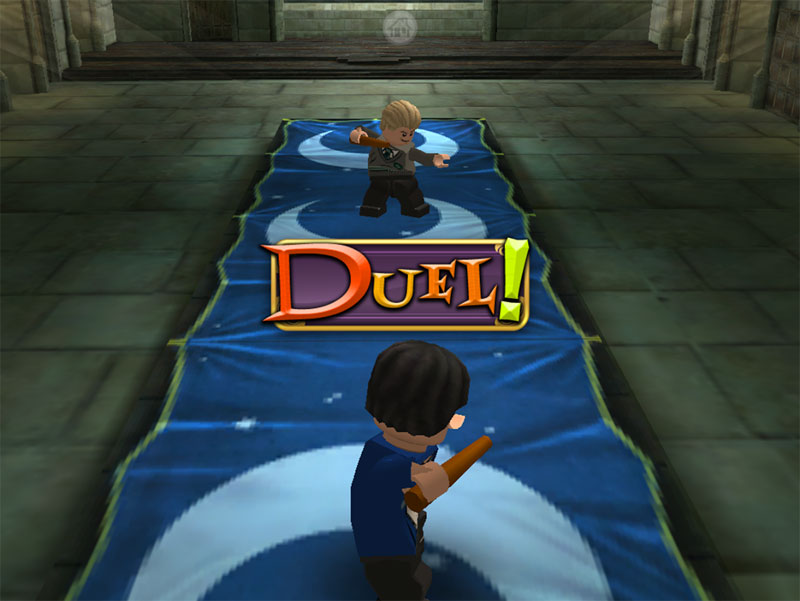 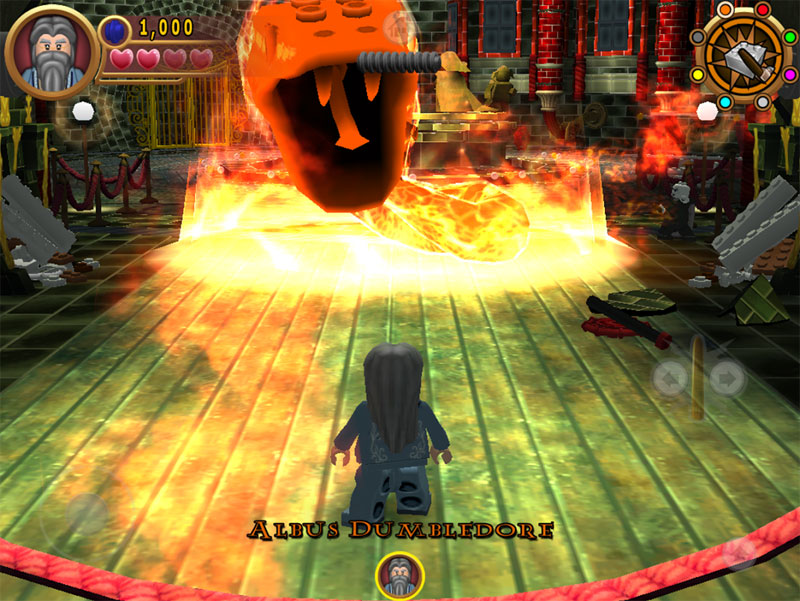