Mechanic Escape v1.5.2 Full – a beautiful game “TV Escape” Android + trailer
priced at $ 1.99 and a score of 5.0 out of 5.0 on Google Play!
Tested by running completely offline
special offer

Mechanic Escape is a very beautiful and exciting game in the style of arcade-platformer games from Playdigious for Android , which was first released for PC in 2012, and a few minutes ago we saw the release of the Android version on Google Play and priced at 1.99 DollarIt was published and again, as always, we decided to introduce it to you, the fans of special games, as soon as possible, at the same time as it was published and for the first time in Iran! The story of the game is about an old TV called Mech and the remnants of the old generation, which prepares itself to face the enemies and people who want to destroy these TVs in order to save their generation and prevent its extinction! In Mechanic Escape, you have to help this small and lovable character to achieve victory and pass him through various obstacles, but the task will not be so easy because the obstacles that are in front of him, in most parts to The electricity is equipped with very high voltage and in case of a moment of negligence, you will be the loser of the stage and you will not get to the next stage! Do not miss this game in any way !

The graphics and quality of Mechanic Escape game , due to its platformer style, are two-dimensional and with very interesting visual effects. The gameplay and fast movements of the player in it is also a good thing for the game, which is unique in its kind. Now, the game in the Play Store has a score of 5.0 out of 5.0, and for the first time in Iran , we are introducing the Android version to you!

* Fixed the problem of unlocking achievements. 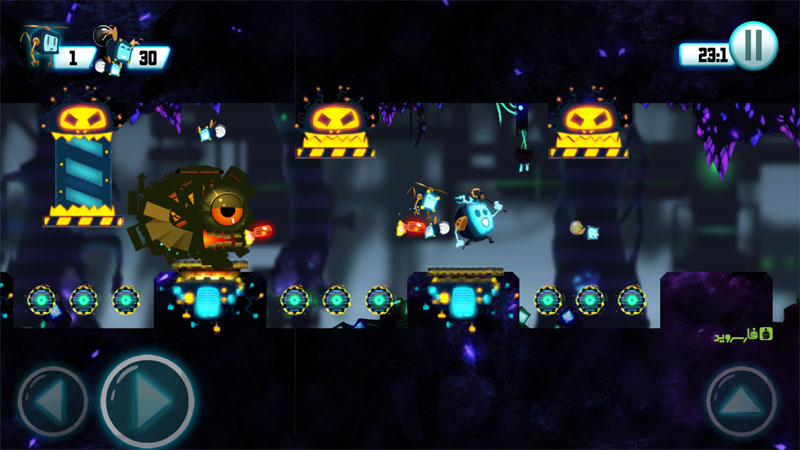 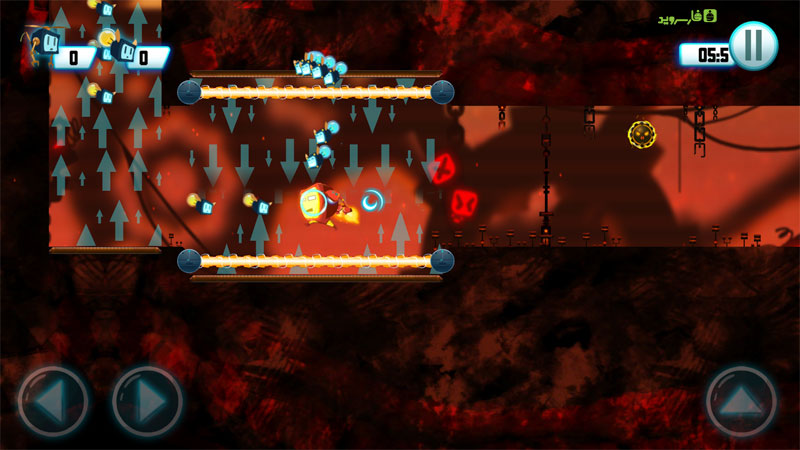 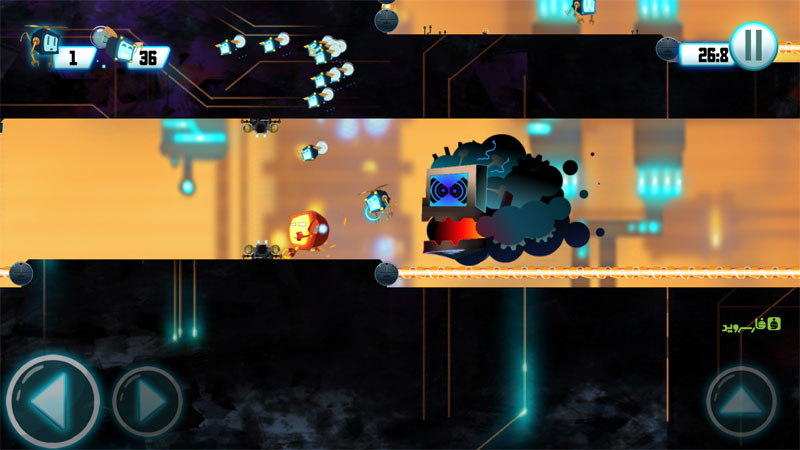 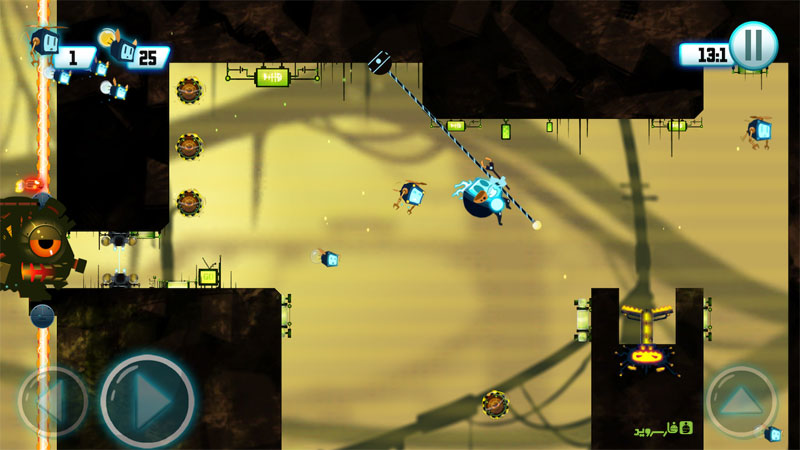