Neon Shadow in USA (a shade of neon) is a new game with amazing and stunning graphics in the style of first person shooter games for Android operating system , which has a score of 4.1 out of 5 in the Play Store and is considered one of the most popular shooting games. goes! Your task and mission in this game is to save humanity from the onslaught of aliens, and you must go to war with various enemies with powerful and destructive weapons and destroy the aliens. mechanoids occupy all space stations and intend to destroy humans, before other evil actions take place, stop him and save mankind and bring the challenge to your Android phone ! A variety of powerful weapons will be provided to the player with which to destroy enemies and experience the best action and shooting game!

Popular game Neon Shadow earlier in the Play Store at a price of $ 2.99 on sales was recently free and has millions of download take and now we Usroid latest version of it along with the data files at your disposal and we We hope you enjoy it. 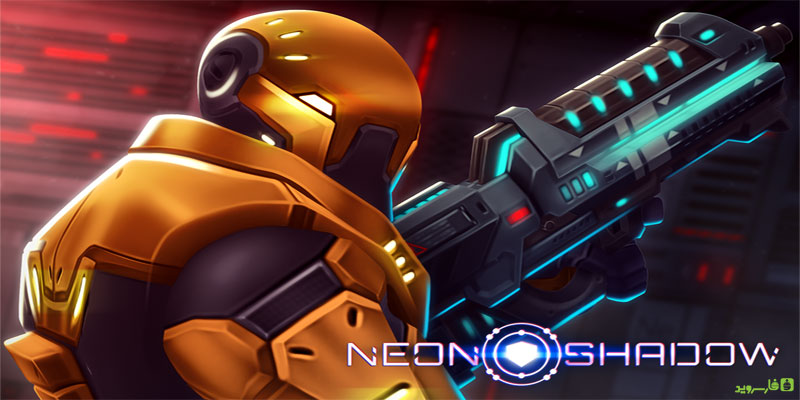 Instructions for installing and running the Neon Shadow game:

– Download the data file and decompress it with the code www.usroid.com.

– Put the com.crescentmoongames.neonshadow folder in the Android / obb path of the internal memory. 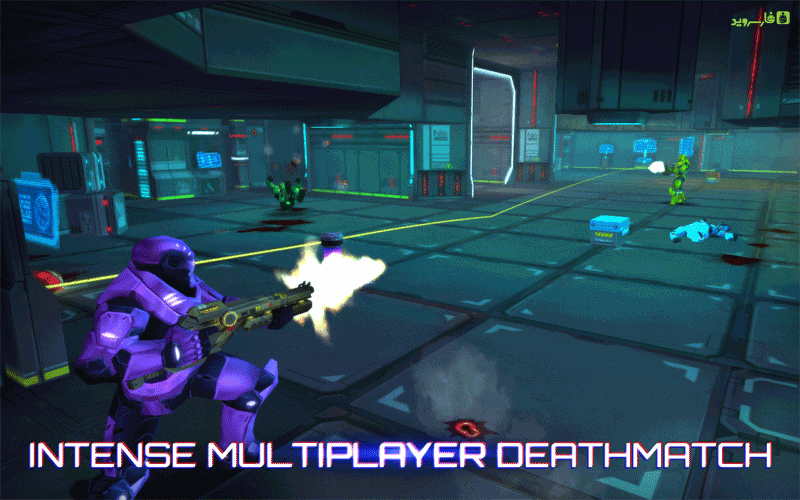 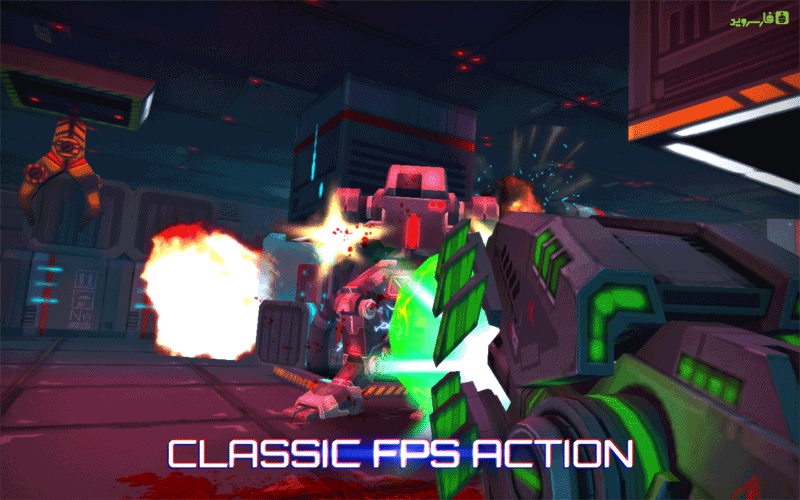 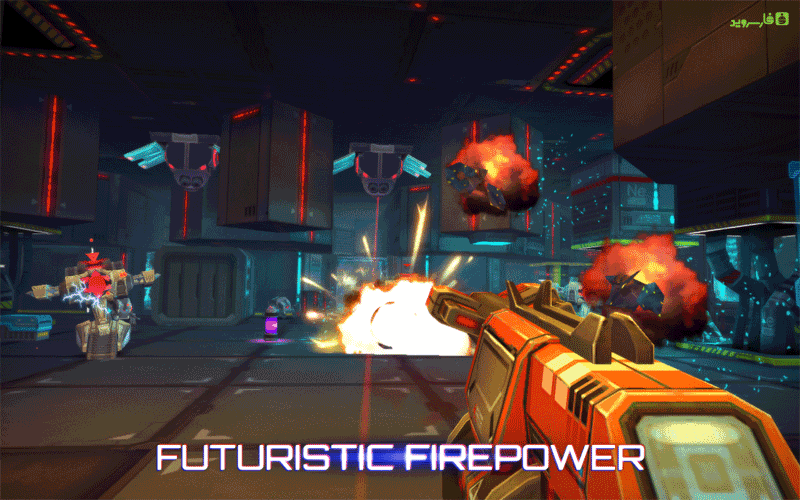 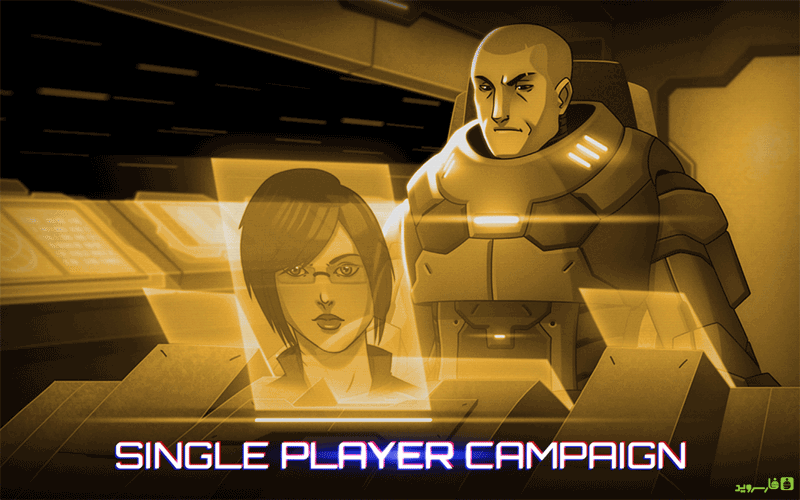