Action game Overkill the Dead: SurvivalA game made by the famous Mad Fun studio, which is actually a copy of the title of the game Overkill’s The Walking Dead. The studio had released many powerful games before, but this time it decided to use the name and reputation of an eighth generation console game. This game with a stereotypical style but with good and suitable features is offered for free for Android mobiles and tablets. According to the story of Overkill the Dead: Survival, a deadly and dangerous virus is spreading that turns humans into bloodthirsty and wild creatures (zombies). The hope of all human beings is over and humanity is not far from complete destruction and extinction. But there are still survivors living on earth. You, as one of these people, have to play a role in this game. You have to take action and fight for survival using various weapons. In fact, it is better to say that there is no choice but to try to survive! But promising news has also been scattered. The country’s army is clearing areas infected with the virus. You are stuck in an area surrounded by zombies and you have no escape route. All you have to do is resist and wait for the reinforcements to arrive. Your main task is to protect the limited resources at your disposal and do not allow zombies to approach them. The style of play is action and its appearance is in first person shooter mode (FPS). You can buy dozens of different weapons in different classifications and use them to defend yourself. Overkill the Dead: Survival also has a variety of sections. Also, the design of play places is good and acceptable. You travel to different areas during the game and you have to resist and fight against the zombies in those areas. In this game, you are not able to move the main character of the game and your only main task is to aim and shoot at enemies. Try to destroy the largest number of zombies with the least amount of shots. To do this, you must aim at their head (headshot).

Some features of Overkill the Dead: Survival Android action game:

* Information about changes in this version has not been published on Google Play. 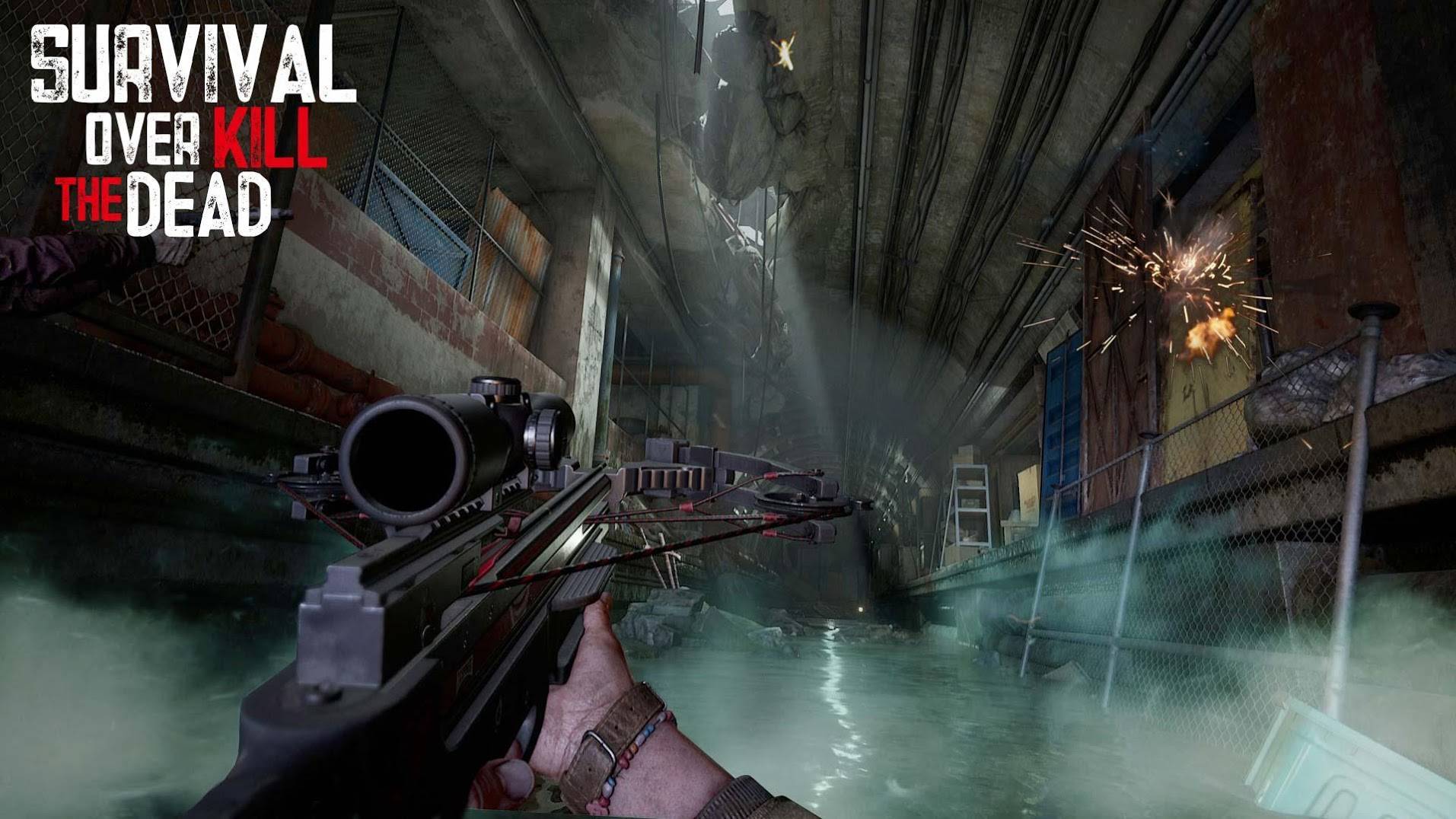 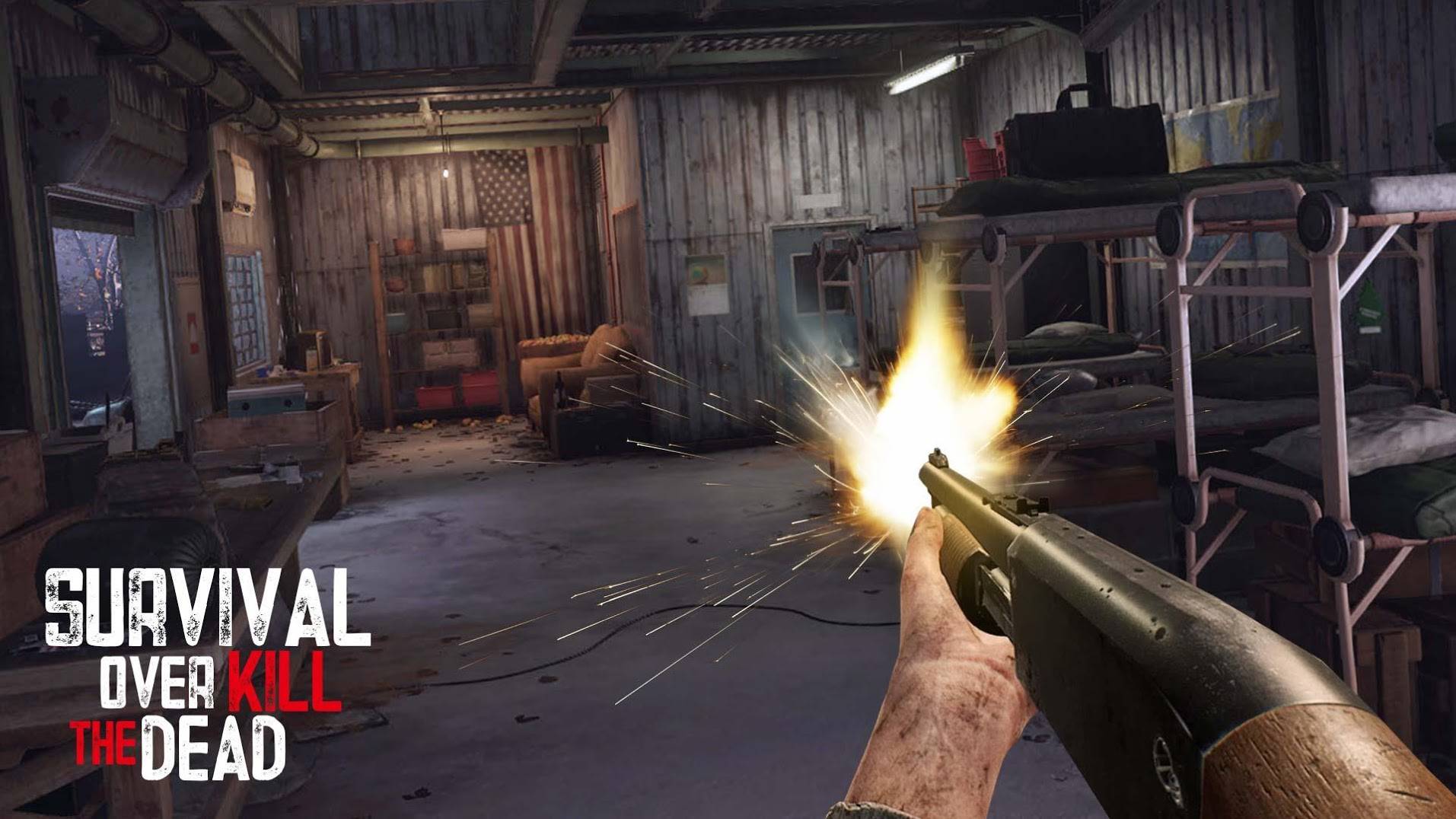 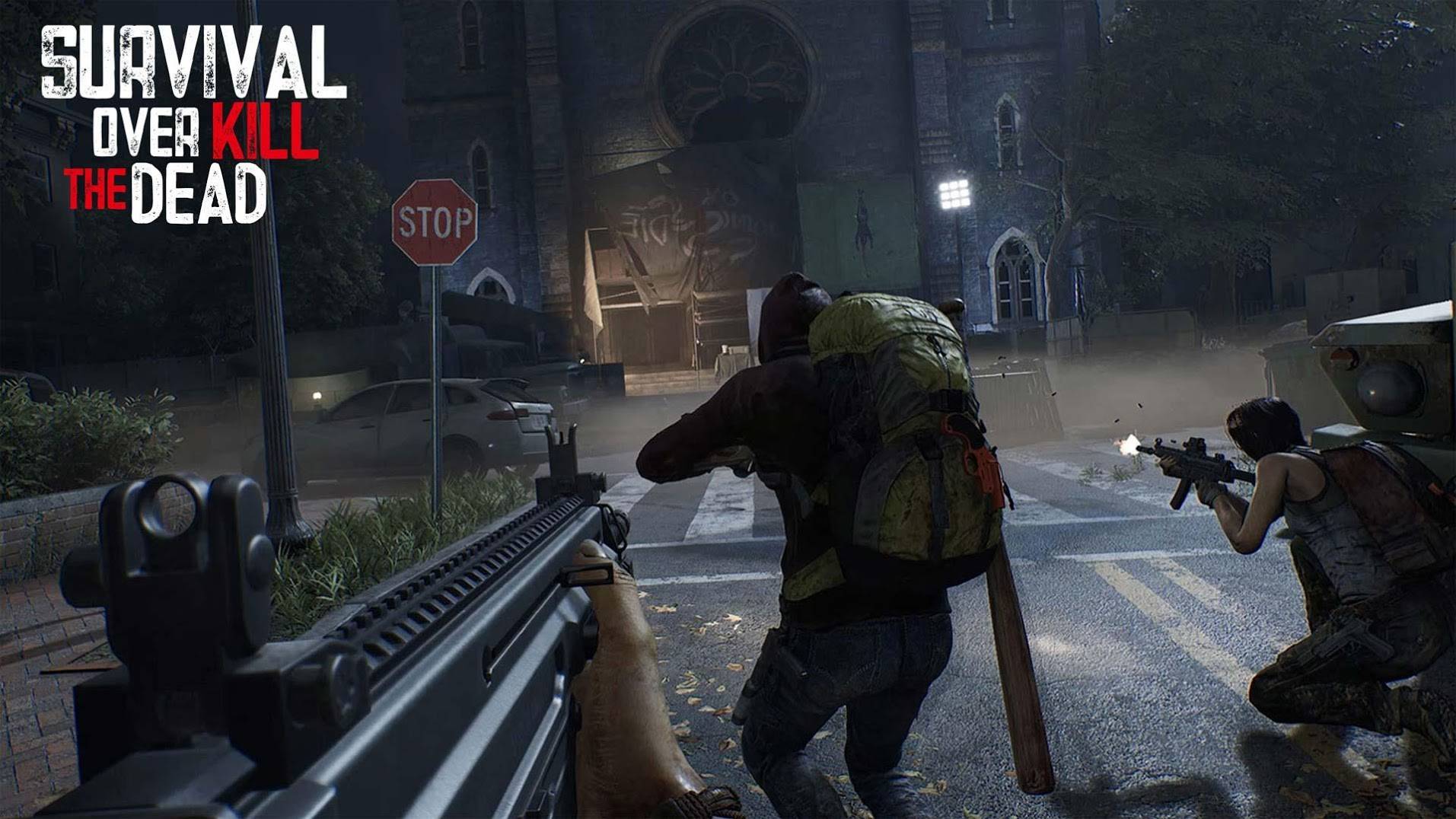 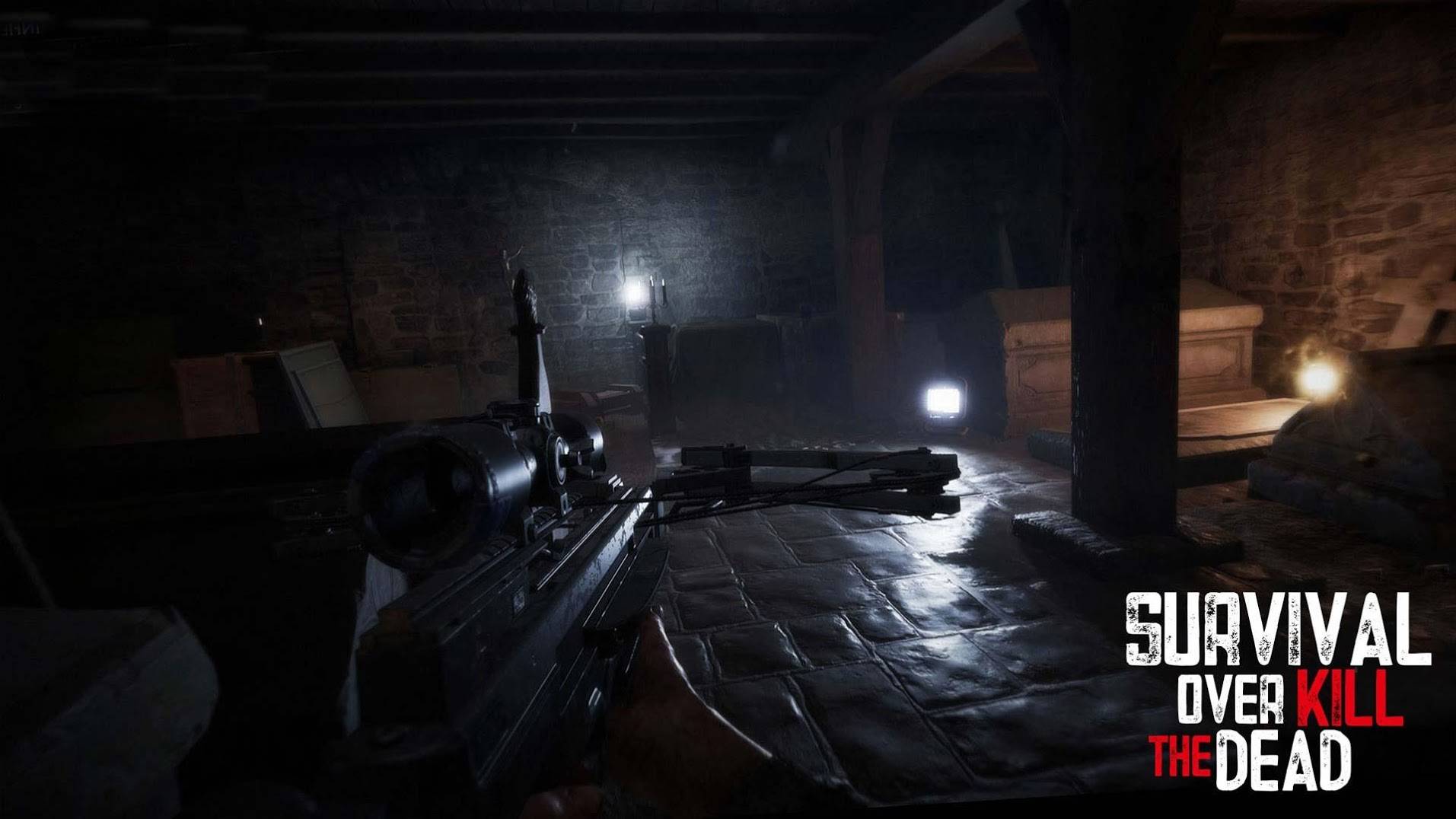