PAC – MAN Hats 2 – My Pack Hats is the latest title in the Pack – Man series of games from the famous studio and the well-known name BANDAI NAMCO for Android devices, which was released for free on Google Play hours ago, and as always, we decided to Published for the first time in IranIntroduce it to you and bring you joy again! In the memorable game PAC – MAN Hats 2, you have to cross the specified paths with your fast, clever and professional movements, and go on an adventure by collecting the available hats and passing 90 different stages! If you are from the sixties, you have undoubtedly played this game on Sega and micro consoles, and by installing it on your tablet or phone, you will relive the memories of the past! This game includes hundreds of challenging and varied stages, in which you play the role of point eaters who just have to escape from the enemies and collect all the points on the screen without hitting the enemies! If you are looking for a nostalgic game to fill your free time, PAC – MAN Hats 2 will definitely attract your attention and is worth a try!

Play PAC – MAN Hats 2 does not download by downloading it from Usroid , the first global users who can not experience! Both the original version and the game mode of PAC – MAN Hats 2 have been tested by us on two different phones and have run without any problems, and you can first see pictures of the gameplay and finally, if you wish, play it with a Get clicks from the site’s high-speed servers. 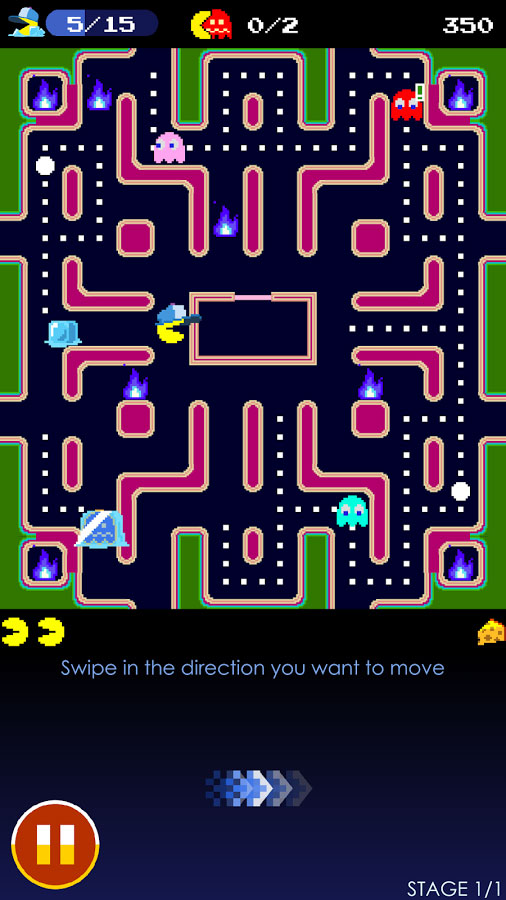 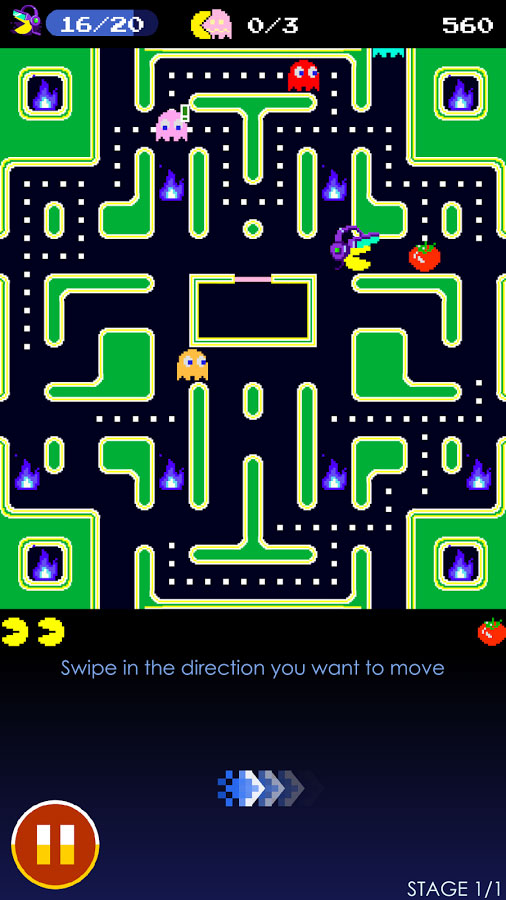 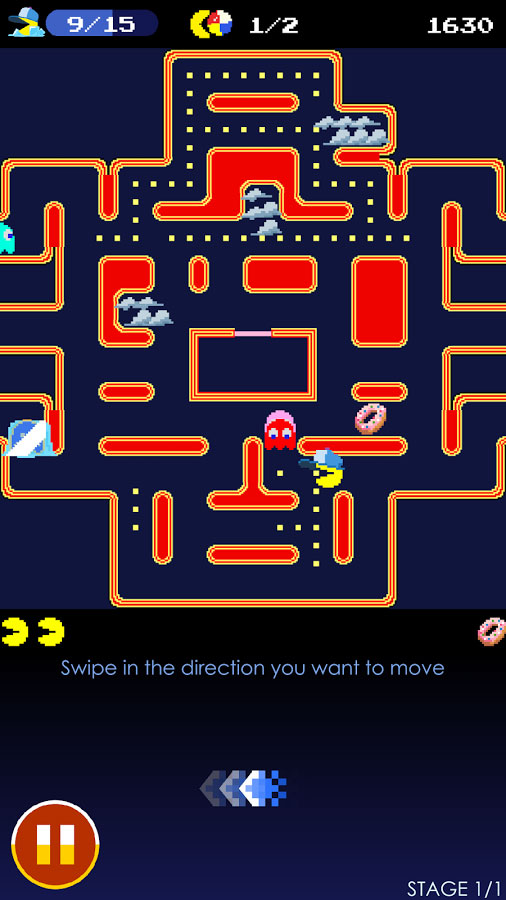 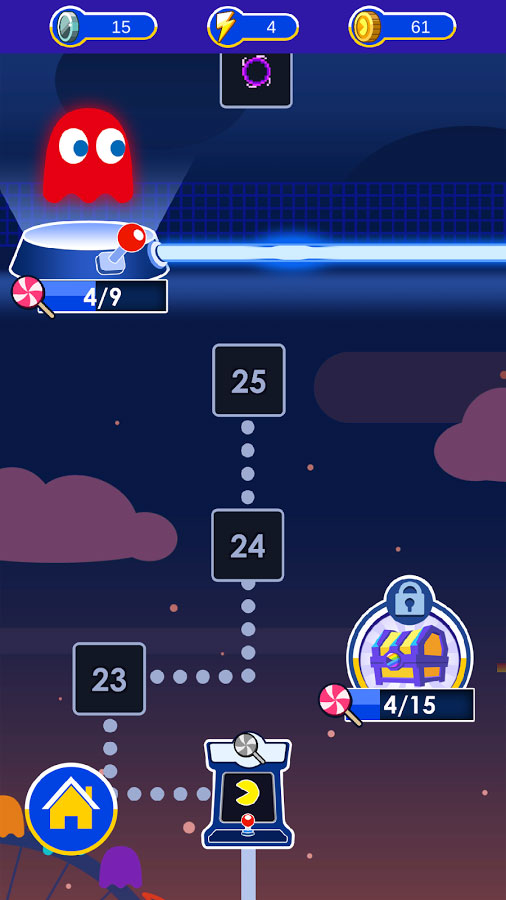 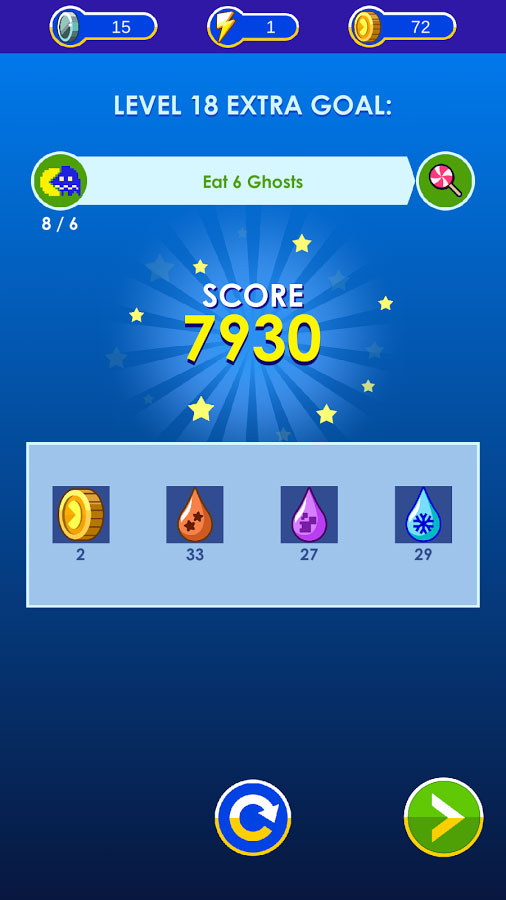 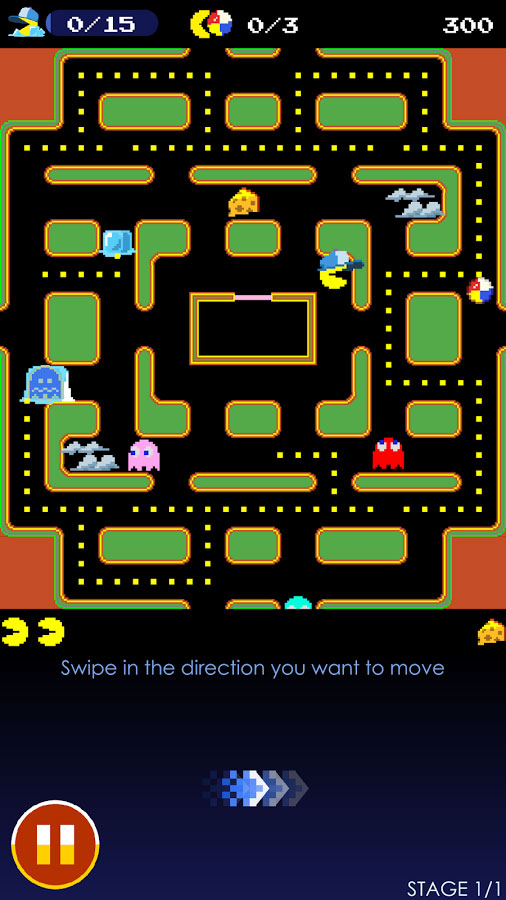 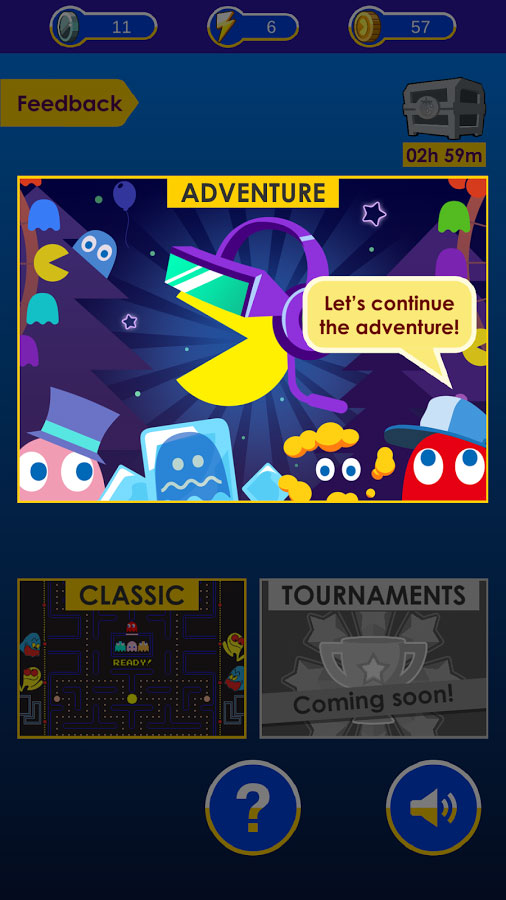