PC Creator – PC Building Simulator – PC Builder – PC Simulator The title is a simulation style game developed and released by UltraAndre game development studio for Android devices. You must have thought of all kinds of simulations except PC simulation and tying computer parts together! You’re right, at first you might think this game isn’t particularly appealing, but it’s a really interesting idea, and it’s definitely going to be a different experience for you. As the name implies, PC Creator – PC Building Simulator configures and so-called assembles a PC or personal computer, and in addition to being entertaining, it can actually be informative and serve as a workshop. In this game, you play the role of a person who intends to become the biggest and most famous PC maker and make a name for himself. But it certainly won’t be easy, and you will need a lot of expertise and skill, especially since you are a novice at first and have a hard time becoming a professional. In this game, you will have different tasks that are the main challenges of the game.

In PC Creator – PC Building Simulator These tasks can include: Building different PCs with different ratings, installing a variety of operating systems and software, benchmarking PCs in games, overclocking parts and various PC components, troubleshooting various PC components. And their related repairs and testing, bitcoin mining, and many more that you will become more familiar with during the game. The various components of the PC in the game are from the world’s largest and most famous companies such as AMD, ASUS, Cooler Master, Corsair, GIGABYTE, MSI and و, and have been carefully simulated. As is usually the case with most simulation games, the more you progress in the game and order customers and succeed, the more you can generate revenue, and then use that revenue to buy PC parts and upgrade your business. The controls and structure of the game are very simple and all the functions of the game can be easily learned. It’s worth noting that the game is online, and gamers can trade with other gamers around the world. PC Creator – PC Building Simulator has been able to Score 4.6 out of 5.0 in the Android Market, and the Usroid teamintends to provide you with this game, which has been tested and is completely free. You can download this game from our servers right now, introduce yourself as an expert in working with PC parts and share your results with your friends.

Note: In the initial run, you need to download the profile online [filter-activator must be active!]. 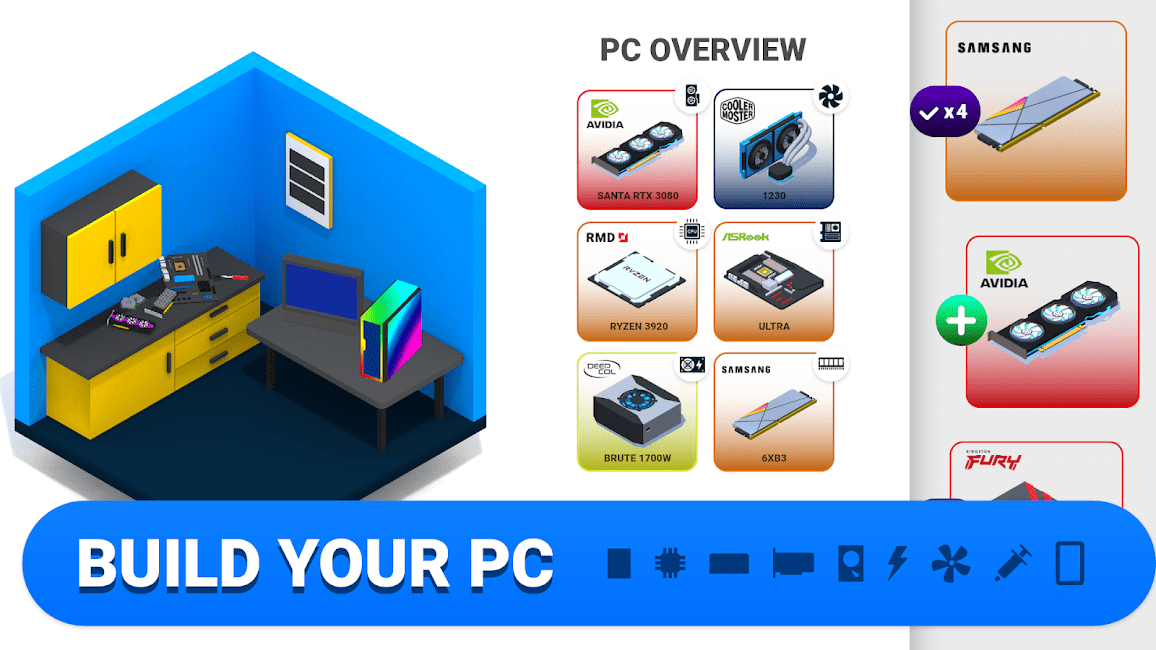 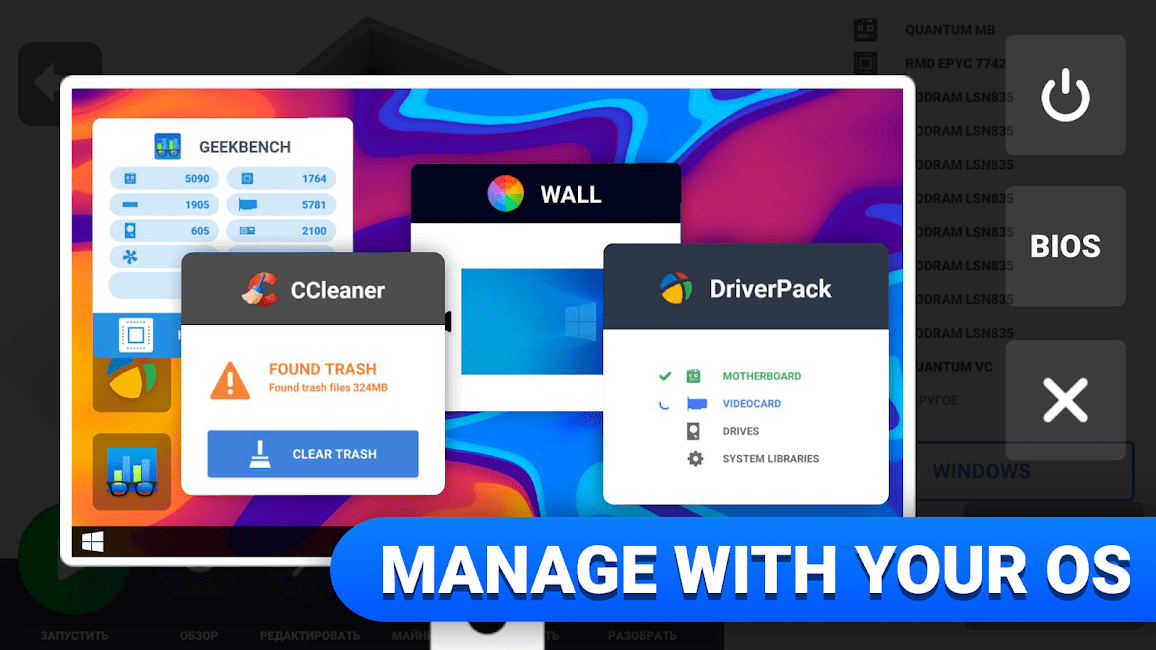 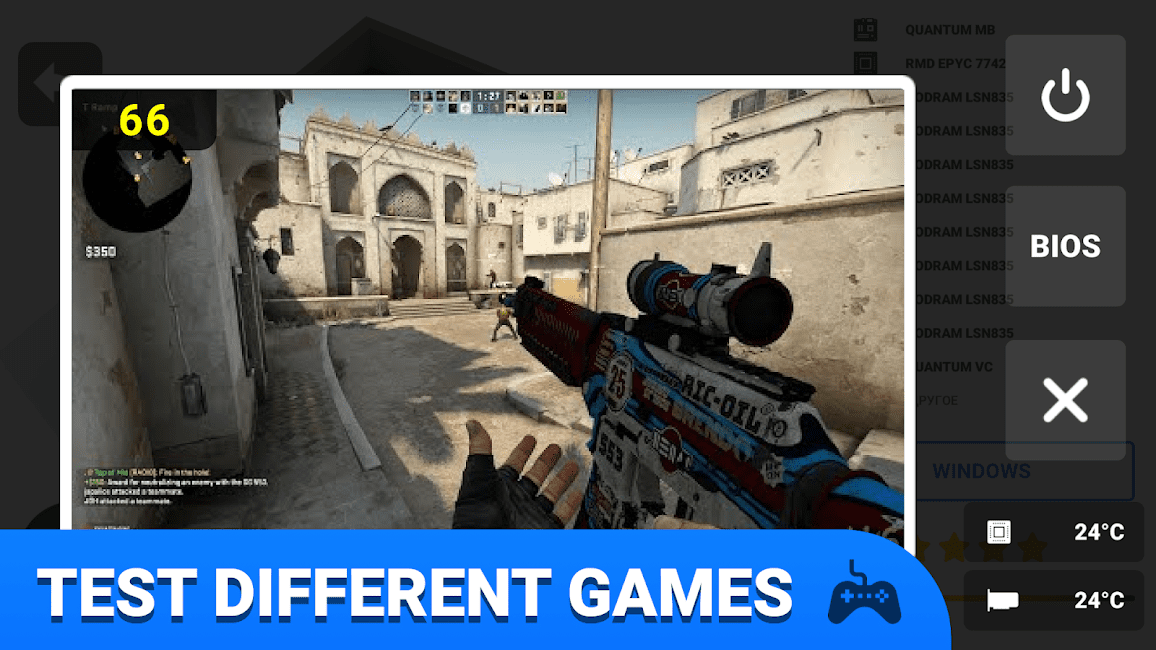 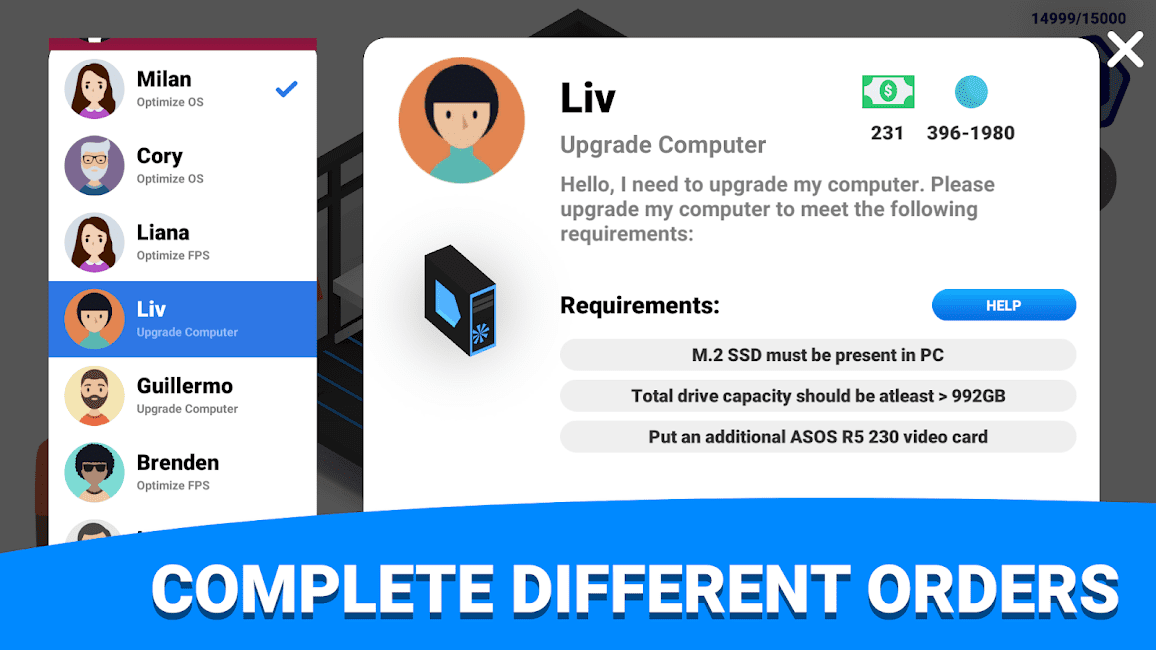 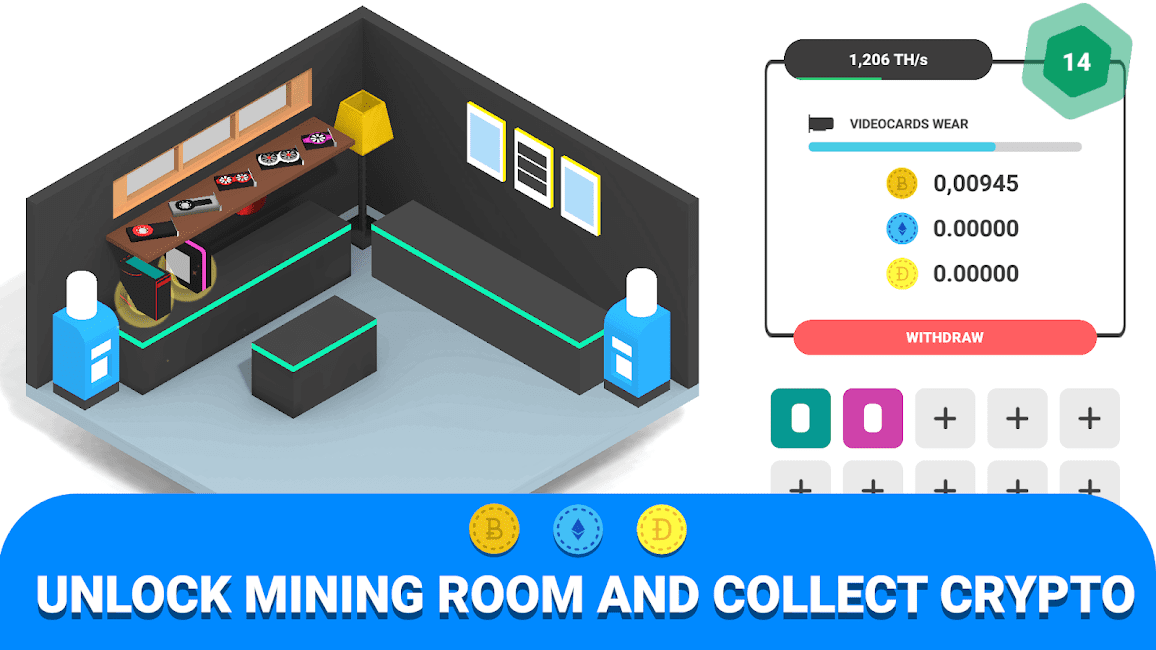 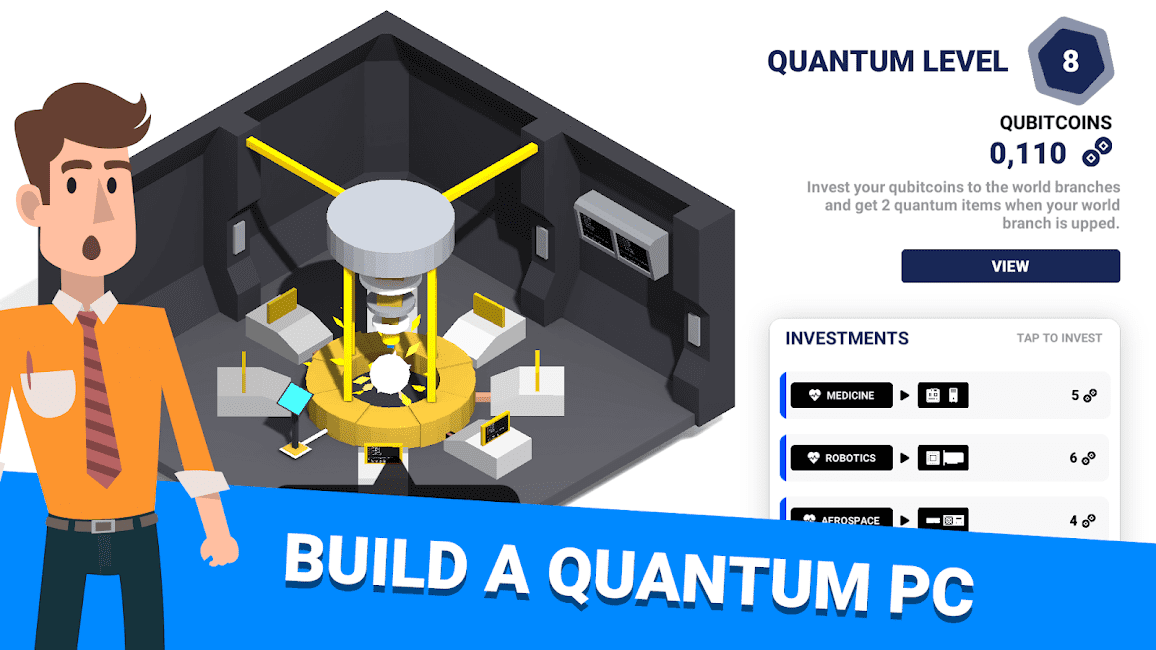