Pinball Cadet is a new and popular arcade and pinball game from Farsight Studios for Android tablets and phones , which is offered for free on Google Play and has been downloaded less than a hundred times by Android users around the world. But was able to score excellent 5.0 out of 5.0And as always, it has been decided to introduce it to you as a fan of pinball games as soon as possible, and to make you happy again! No doubt you are familiar with the famous pinball game series, the same game that is included in Windows XP by default and you may have memories with it; Play very exciting music along with guiding the ball in fully 3D and very exciting backgrounds to bring the best pinball game experience on your Android phone! A gorgeous plate that you have to prevent the ball from falling on the plate in the bottom pit and throw the ball up with two or more teeth and collect points! If you are interested in Android pinball gamesDespite having a very beautiful design and HD graphics, you have very beautiful music and excellent touch controllers. Undoubtedly, Pinball Cadet is a good option to choose, which will attract your attention without the need for data and being available in a volume of less than 60 MB. Appearance and experience will bring you one of the most beautiful puzzle-pinball games on Android! Unlike similar pinball games where you only have two teeth on the screen, in Pinball Cadet you control dozens of teeth! 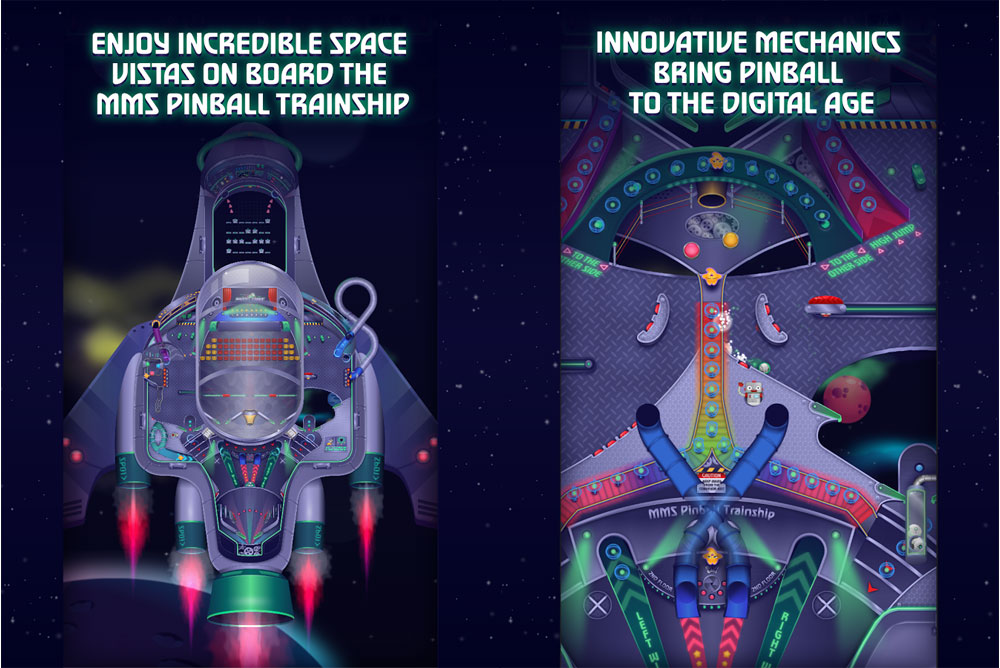 The general story of Pinball Cadet is told in the constructive language as follows: “Now is the year 2030! Humans are threatened by invaders from a nearby galaxy! We need a hero to protect us! We have now selected you as a captain! “Throw the ball up to complete special missions and save the world!” Pinball Cadet game, despite its small size, is perfectly designed and can nail your phone for hours, and we recommend it to all of you who love pinball games, in addition to… Pinball Cadet game, like other games on the previous site Since it was shared, it has been tested by us on various devices and has been run offline without the need for the Internet! 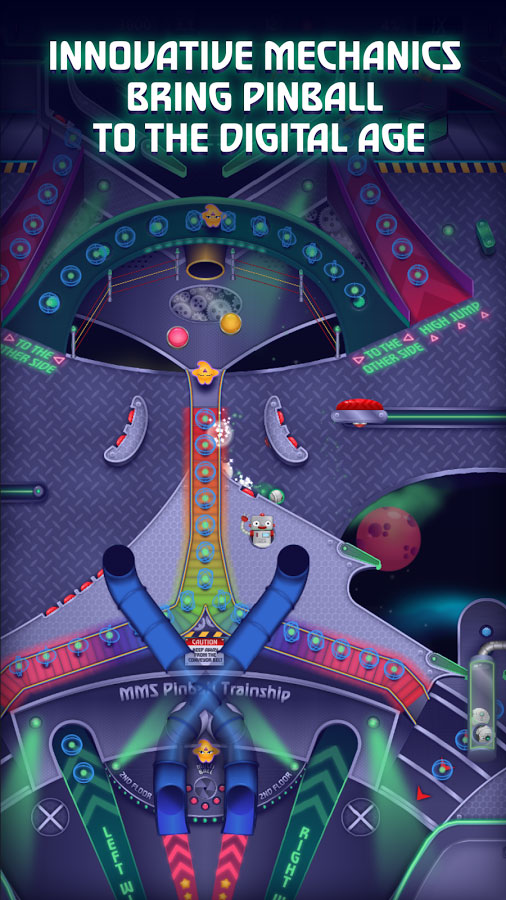 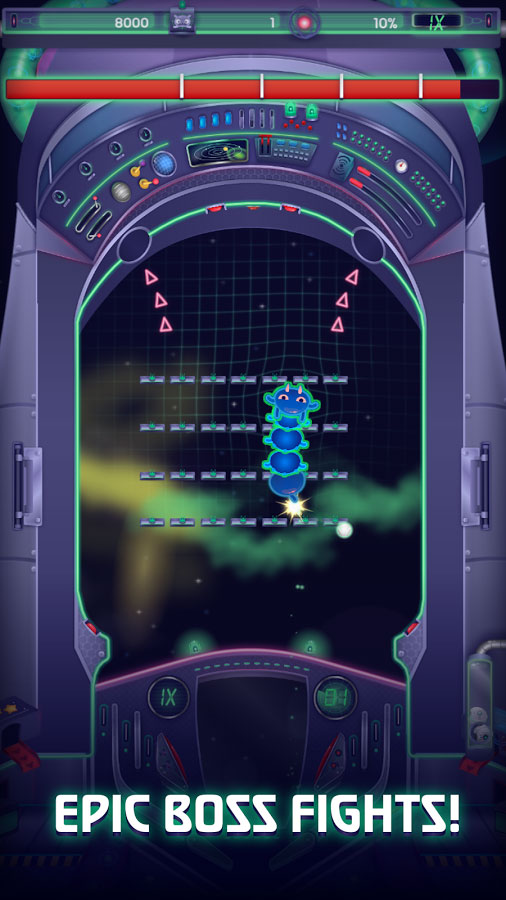 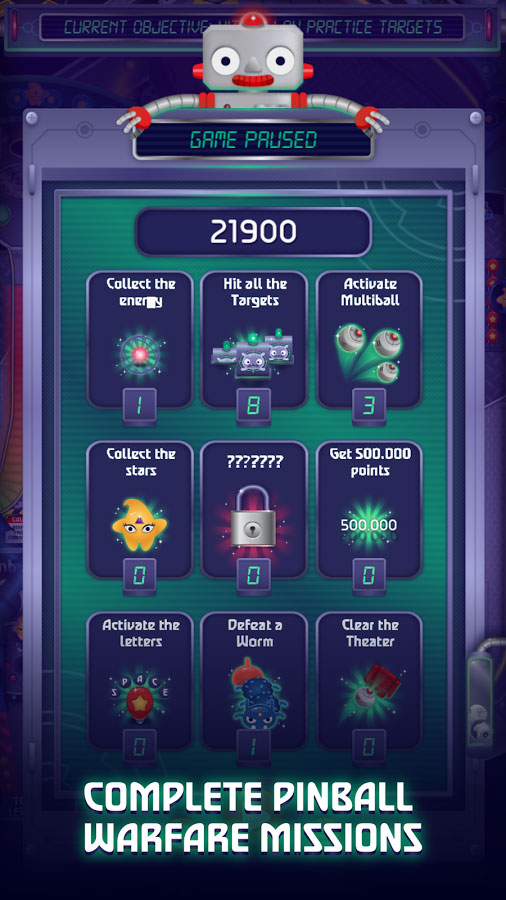 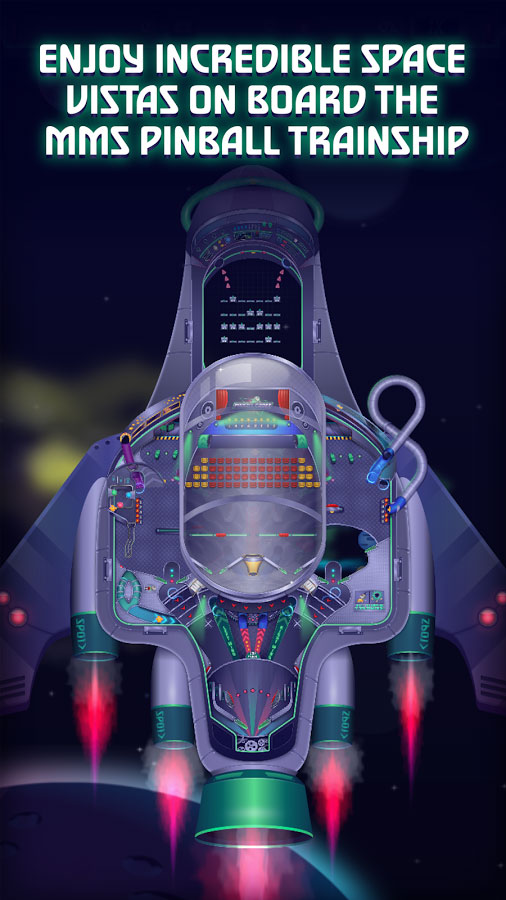 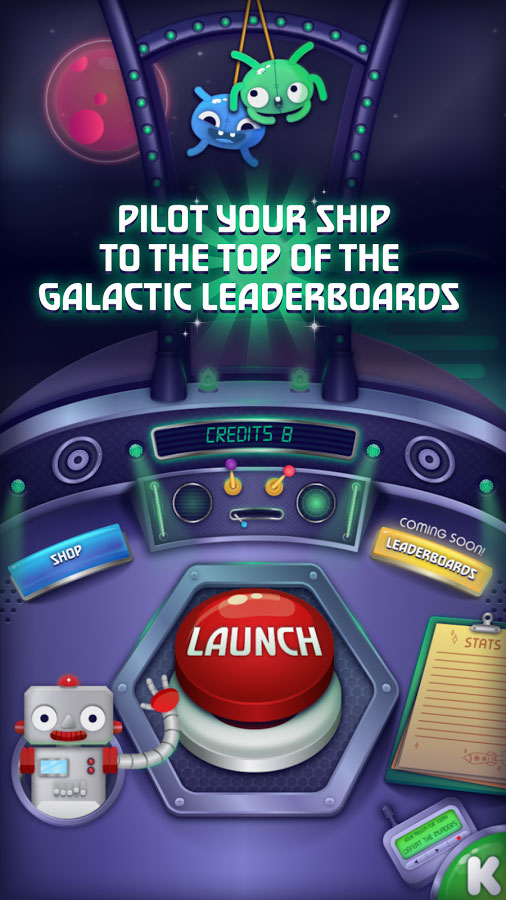