Prison Escape: Stickman Adventure is the name of an adventure game developed by OneSoft Global PTE. Published for Android devices. OneSoft Global PTE Game Studio. LTD has already released other good games for gamers in the Android Market, and popular titles like Bob’s World – Super AdventureHas in his game development record. Prison Escape: Stickman Adventure is another good and popular game of this game studio, which has been able to provide an attractive and unique experience for gamers by providing a fascinating and entertaining gameplay and using a great storyline. Interested in the popular adventure genre to bring. This game has a very simple gameplay and its mechanisms are not complicated at all. That’s why Prison Escape: Stickman Adventure is great for all ages and has no age limit, and is also a great game to fill your free time. Upon entering the game, you are given control of a stickman character. Your character is named “Arsene Le Pen”. Yes that’s right! The same famous “Arsen Le Pen”! Arsene Le Pen is passionate about doing the impossible. That is why he always puts himself in a difficult situation that no one can handle. But this time, Arsene Le Pen’s escape from high-security prisons is on his to-do list. Your job is to help him escape from these prisons.

Note: In the game mode version, you use the scans, you will see that instead of decreasing, they increase! 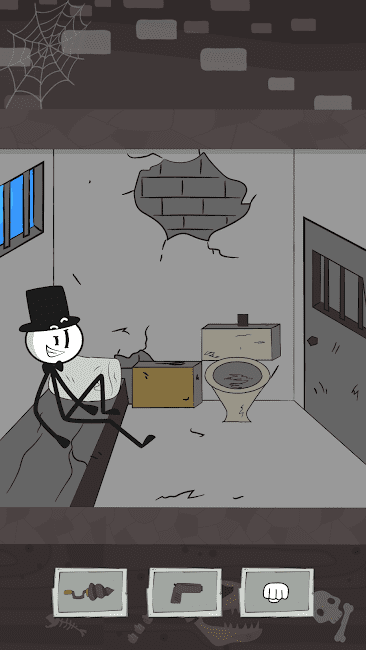 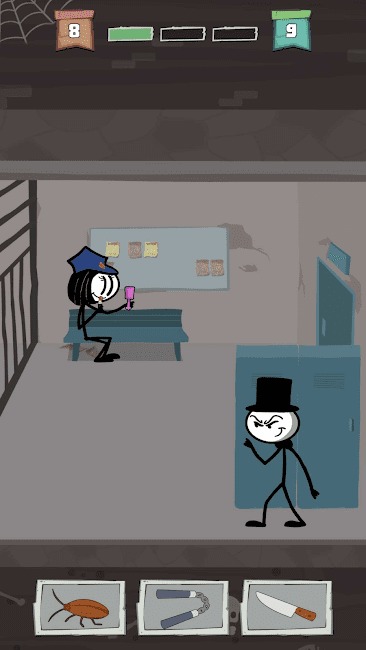 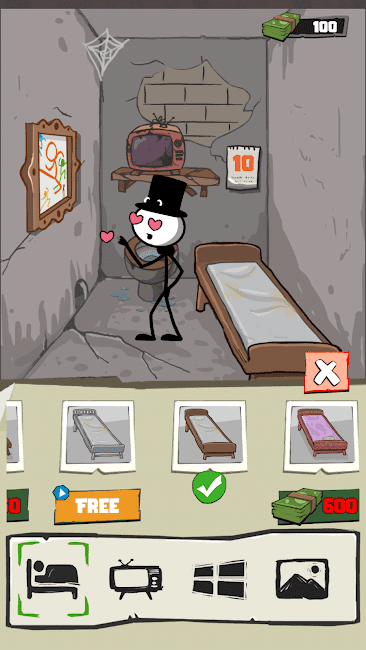 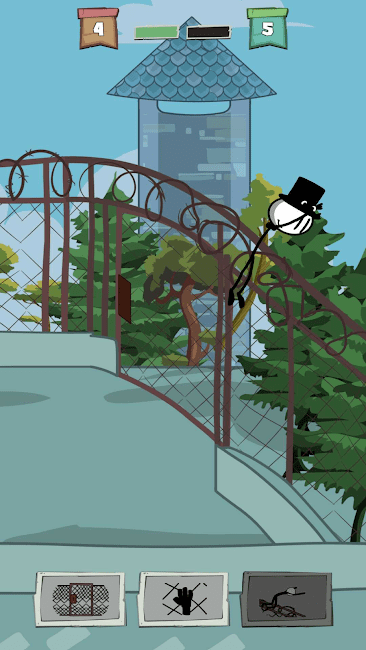 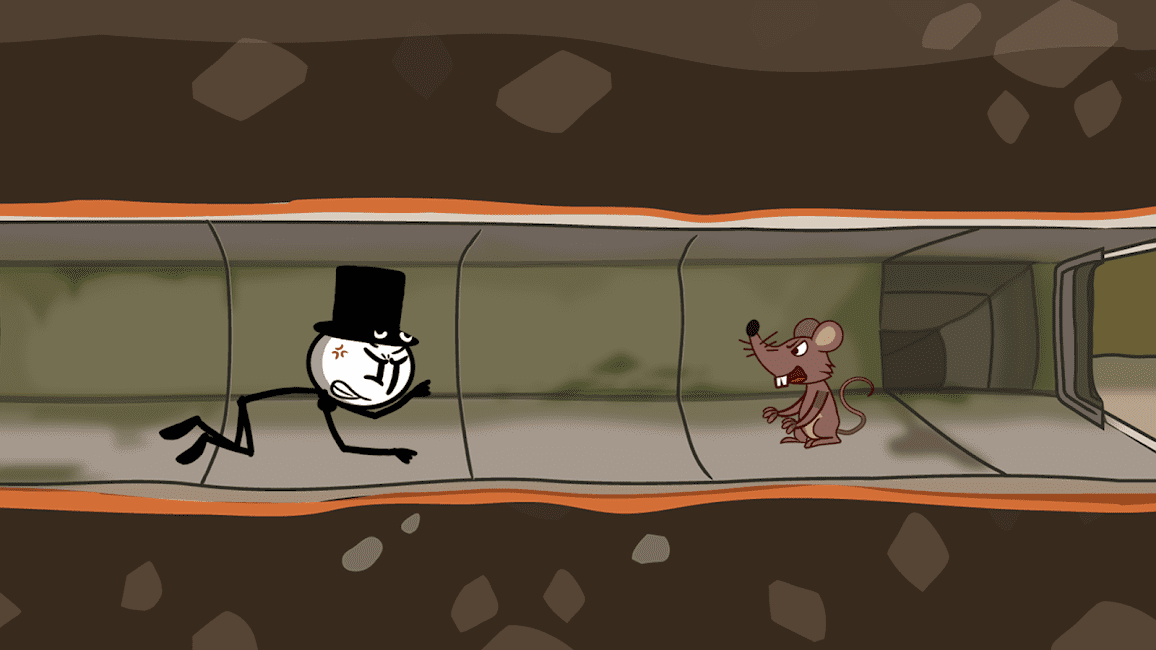 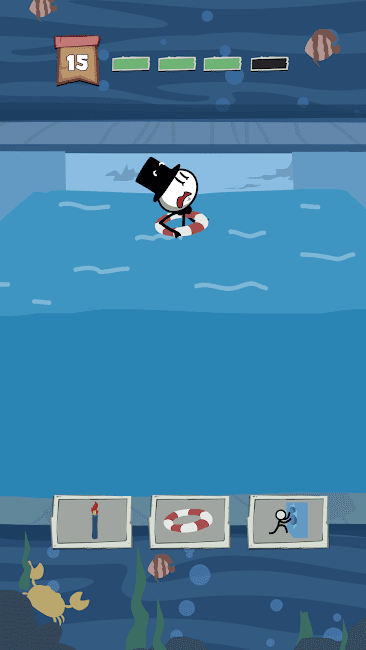 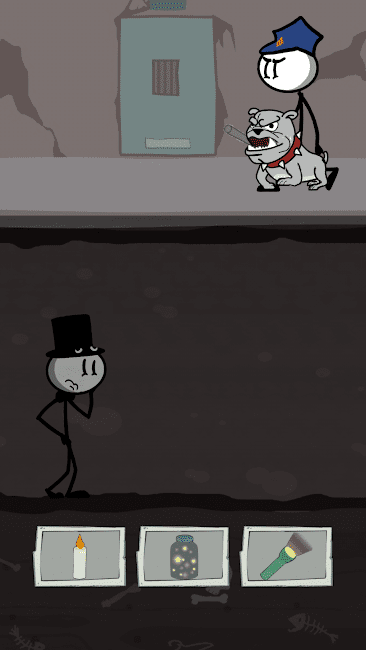 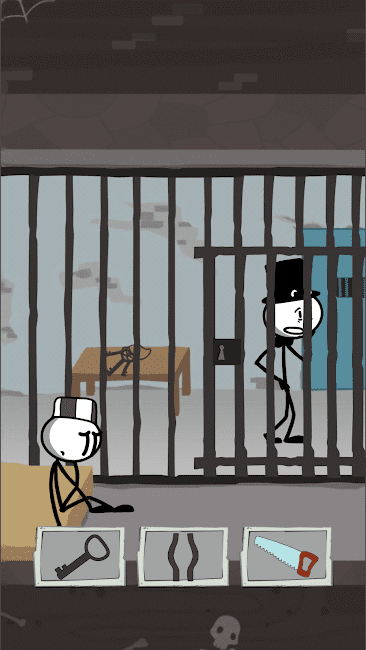