After the introduction of two popular billiards and snooker games from iWare Designs Ltd, this time it is the studio’s turn to play darts called Pro Darts 2018.it is arrived! Let’s talk a little about darts before introducing the game, darts is a simple sport; But it is not enough to just aim and throw in the middle of the dart board, but the dart board has 62 parts for points, each of which in turn is highly sensitive, this sport from old to young, boys and girls and even People with disabilities and veterans or the deaf can do it as a profession, a sport or even a healthy pastime with a relaxed imagination and to relieve stress; Most sports, in addition to a lot of space, also require expensive facilities or in group sports, you need to gather people, but darts can be practiced in a very small space with three darts and a darts board with at least one person or a maximum of people. The space for darts is very small! If you, like me, like to experience darts on your Android phone, Pro Darts 2018Do not miss! By installing this game on your Android device, you will bring one of the best darts games with a fully three-dimensional environment, with different types of darts boards and a large number of related accessories, so that you just need to drag your finger on the screen to throw darts. Be and have fun!

Pro Darts 2017 game currently has a score of 4.0 out of 5.0 in the Play Store , which we at Usroid introduce for the first time in Iran , along with the full version of your presence, and you can first view images and trailers of the gameplay and If you want to download it from the site’s high-speed servers. General features of the game include 28 computer rivals with different names; Has more than 10 unique darts boards; Three modes of the Oche camera to fit all types of players; Has a user-controlled orbital camera; Ability to play in time round; Ability to play snooker darts on three custom boards and standard boards; Multiplayer game mode; Has more than 25 collectible prizes; Great design with great gameplay noted. Join us! 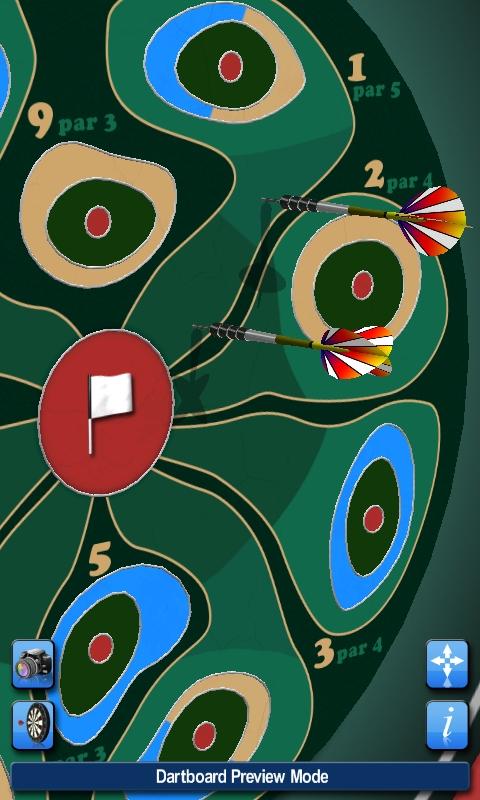 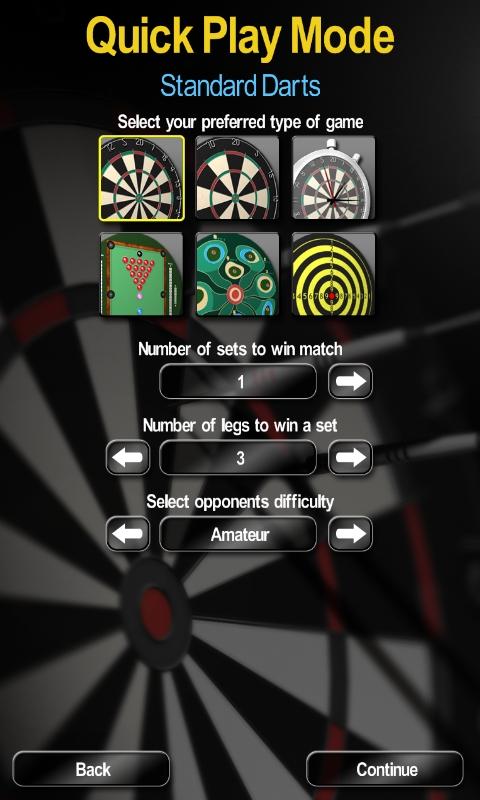 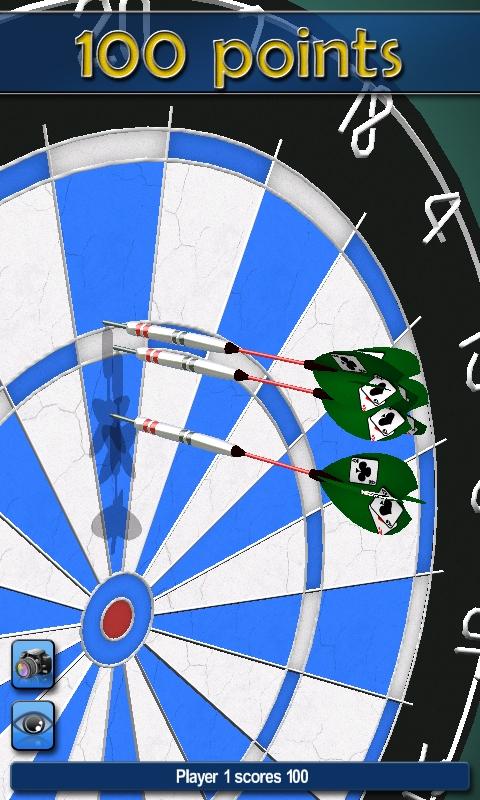 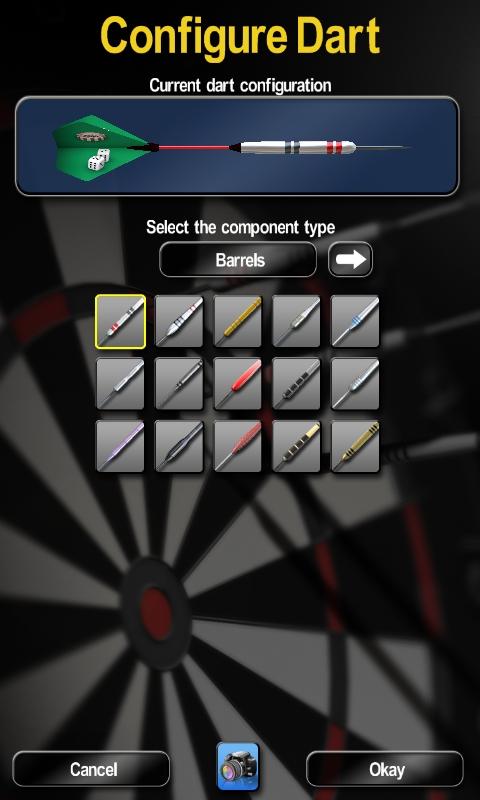 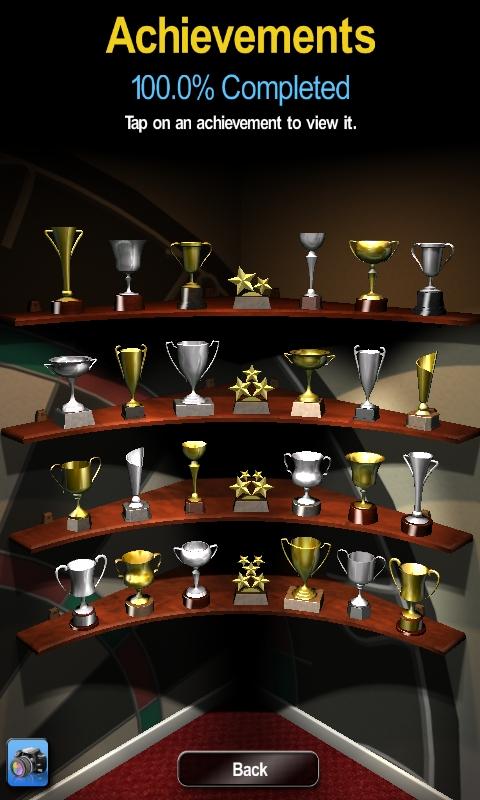 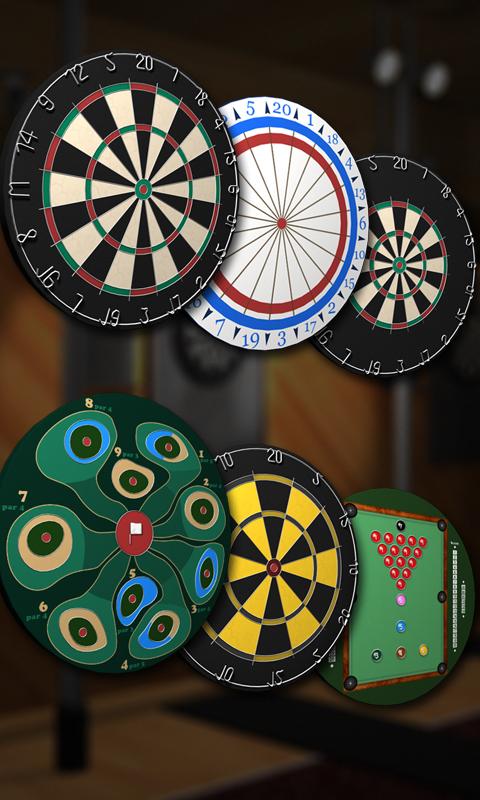 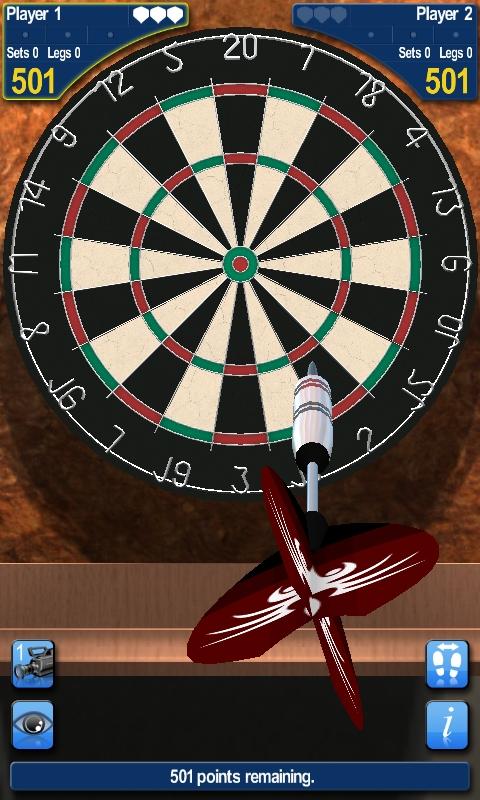 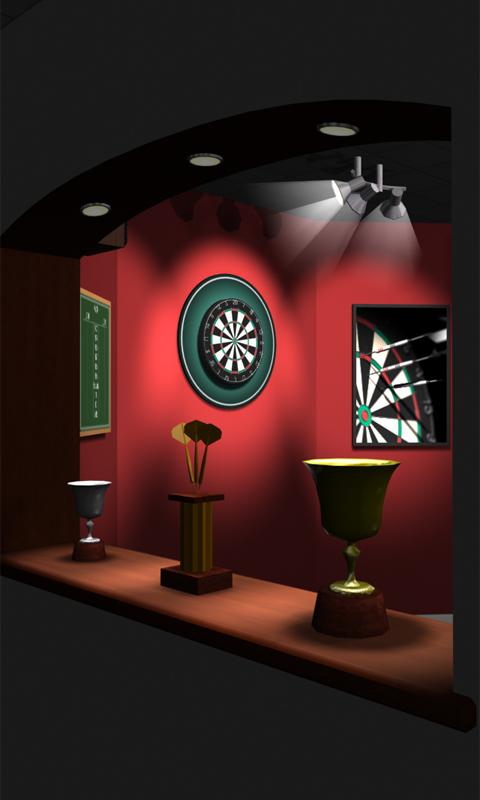