RaceCraft – Build & Race – Racing is a different title from a racing-style machine game from the Canadian studio Budge Studios, which previously included games such as Hello Kitty Nail Salon, Transformers Rescue Bots: Hero and EverRun: The Horse Guardians. We had published the developer in Farsroid. But this time Budge Studios has moved on to a specific game and has chosen a new idea for a mobile game. An idea that can not be introduced as something new and unique, and on the other hand it can not be described as a pure and excellent idea. However, this ideation can be interesting and fun for many fans of creative games. RaceCraft – Build & Race game, just like its name, is related to a special title, which is to build race tracks. The creators of this game tried to allow the players to design their own car racing tracks this time. In this game, you are able to create an exclusive path and change it as you like. After completing the race track, you can play on that track. In the first run of the game, we see an educational section that shows how to play the game. In the initial part, you have to put the path pieces together from the top view to complete the general map. To do this, for example, you need to place straight, winding paths or launch pads. The important thing is that you have to use the available items to make the maps so that the end of the path connects to the beginning.

In RaceCraft – Build & Race, after making maps, you can play from another view on those routes. But there is no news of common car games in RaceCraft – Build & Race. In this section, you are only able to gas and use nitro. The cars themselves automatically go around the roads and pass through the turns. The winner is the one who can move faster, for which you have to hit the gas button very quickly. Launchers between lanes are also a demonstration area where cars jump over them at high speeds and land on another platform. In RaceCraft – Build & Race, you can unlock different cars or customize or upgrade them. You can also play this game as two people in one device (as a split screen). It should also be said that during this game you can achieve many achievements and use many items. In general, it should be said that RaceCraft – Build & Race game with its appropriate and three-dimensional designs, which of course are graphically optimized and very simple, is fun and arcade option. Therefore, one should not expect a racing and exciting title from this game. This game will be more interesting for those who like to build exclusive routes. At the end of this article, the latest update of this game, along with its tested version, is ready to be downloaded for free from Usroid.

– Download the data file and decompress it. Copy the com.budgestudios.googleplay.BudgeRacing folder to the Android / obb path of the device’s internal storage. 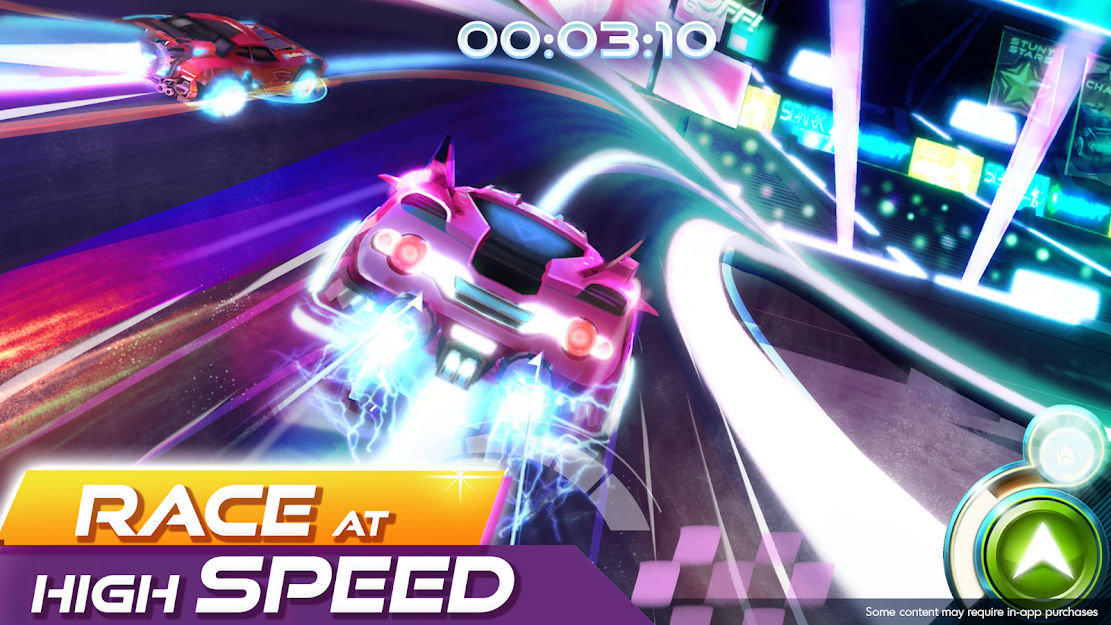 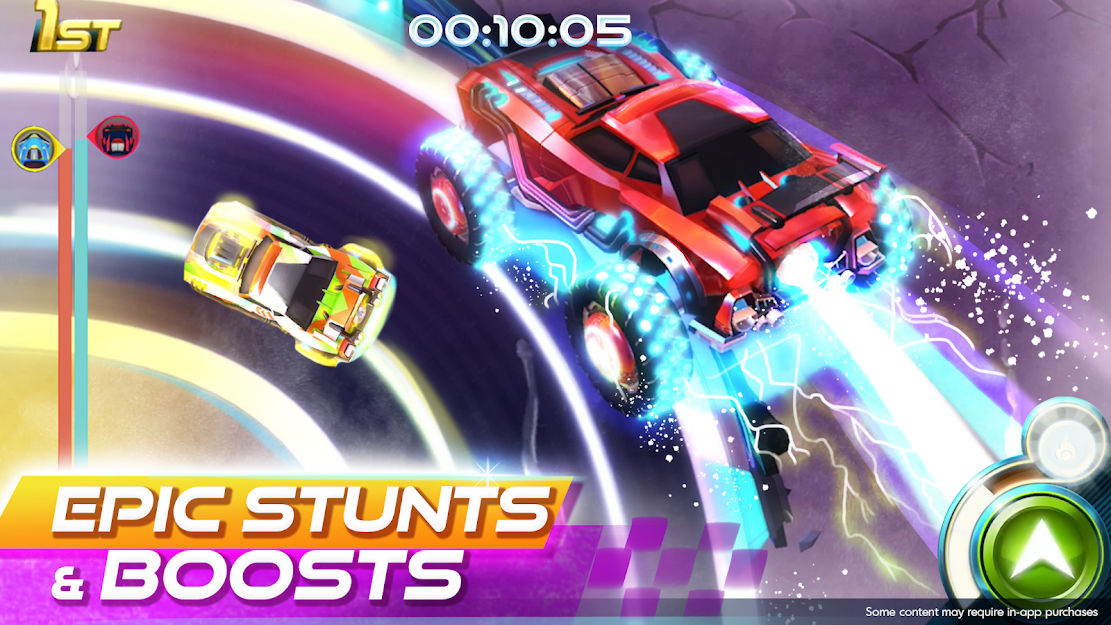 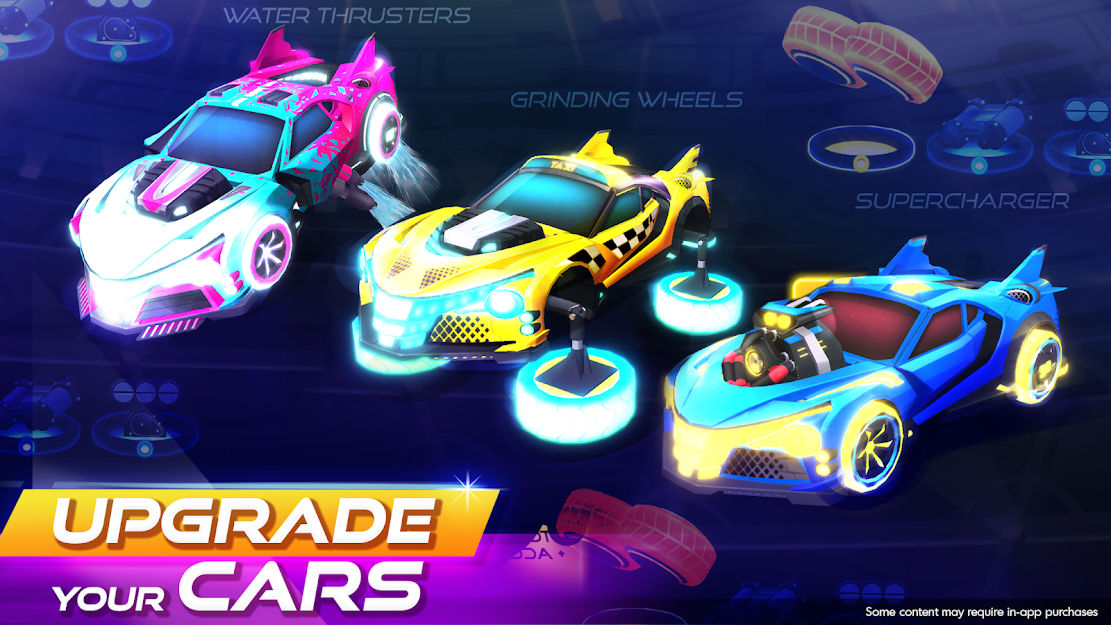 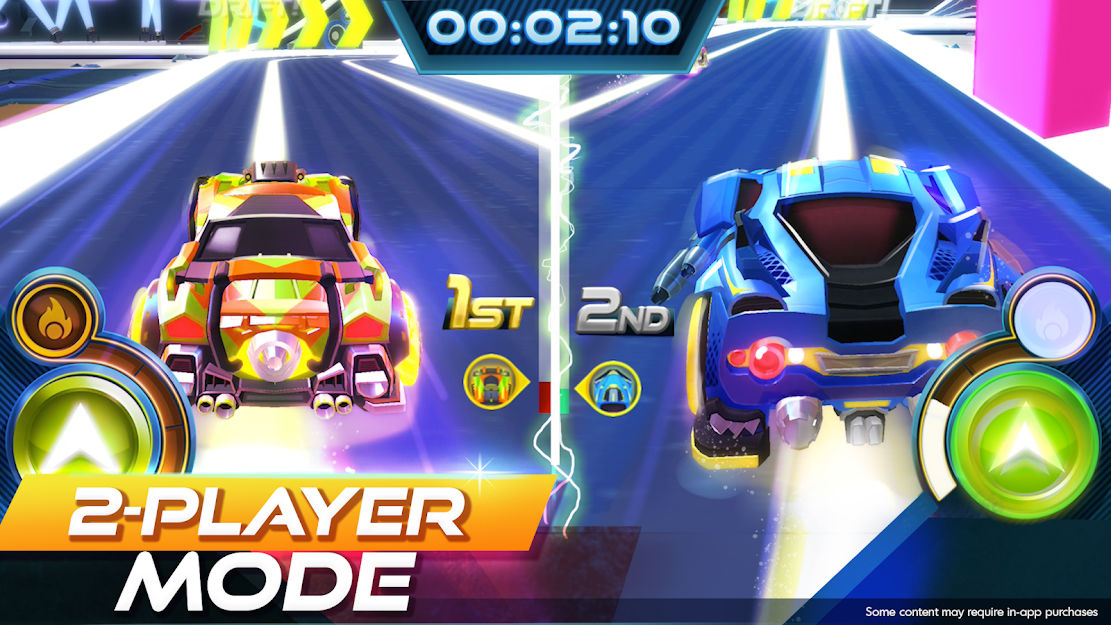 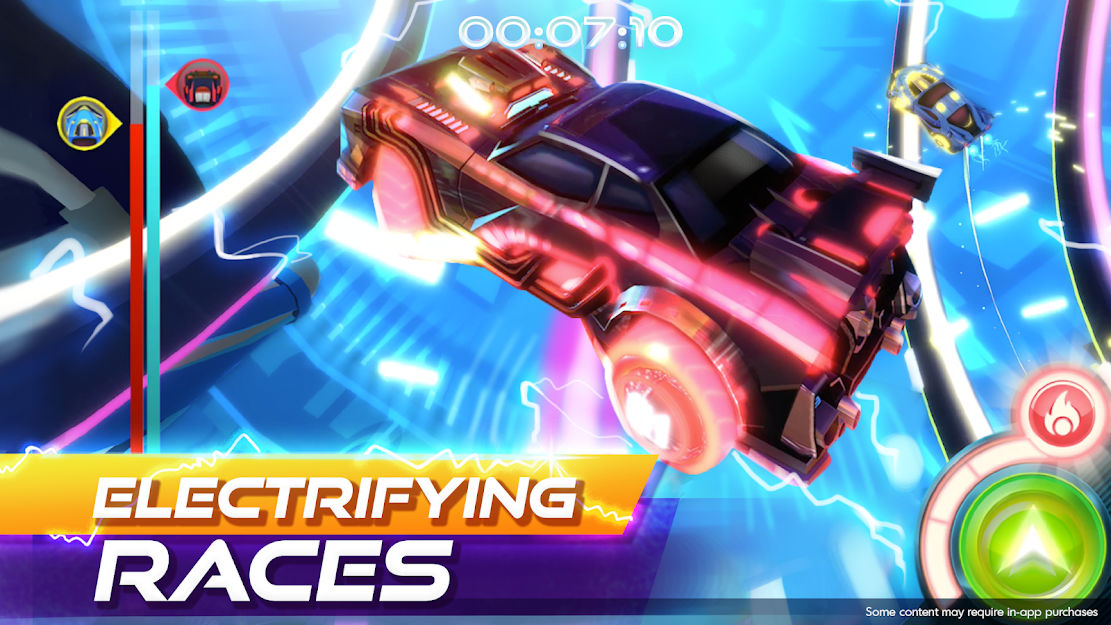 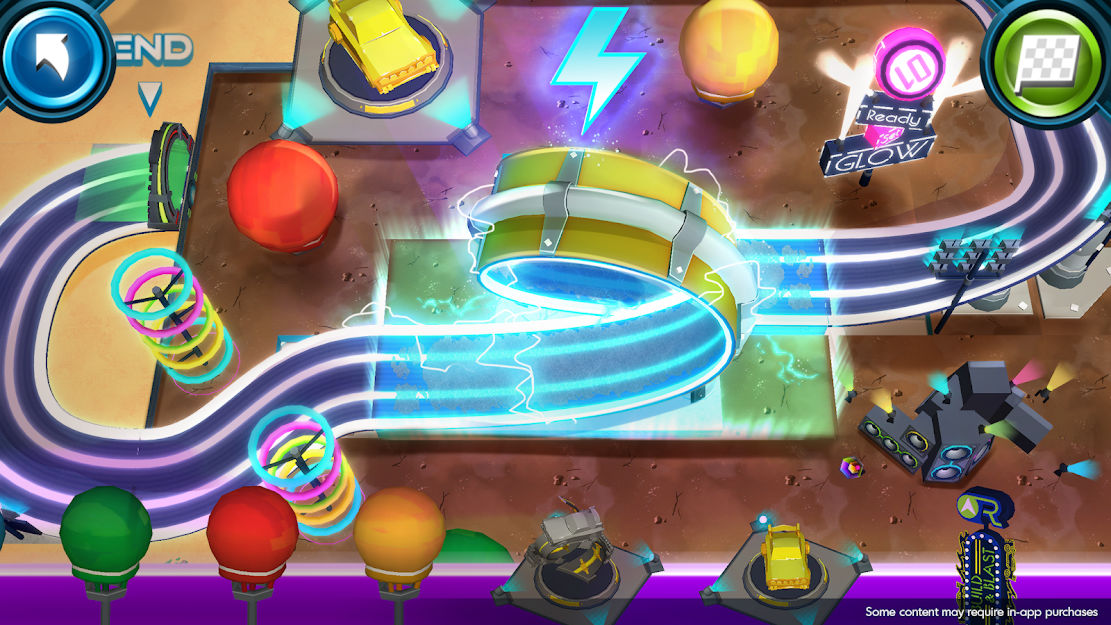 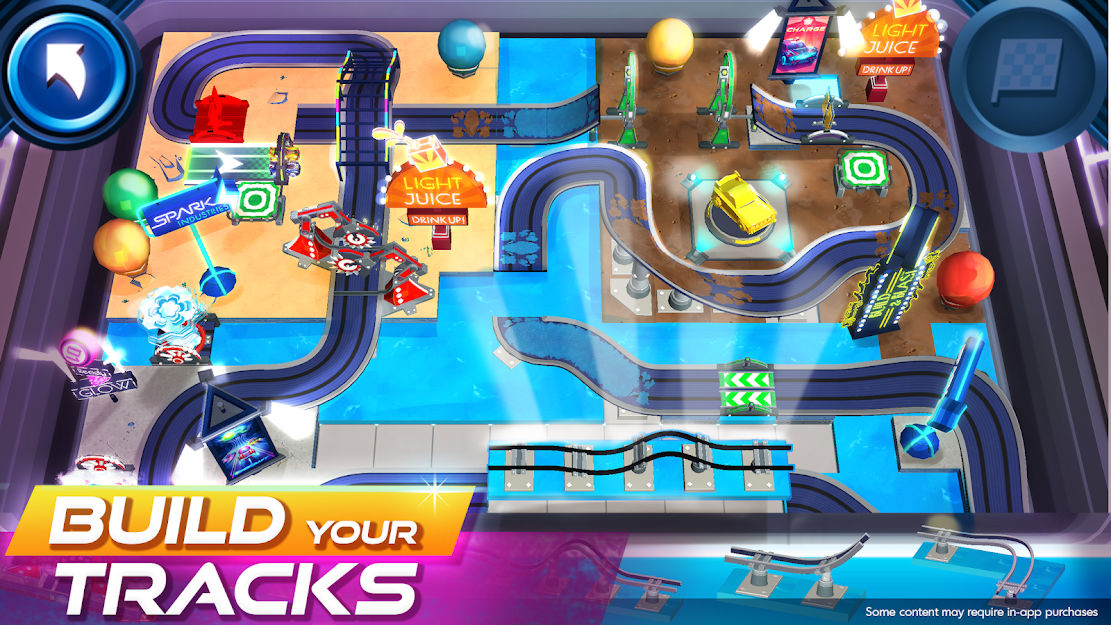