Real Football 2012 is a very beautiful and exciting real football game from the famous Gameloft company for Android devices, which brings a different experience of real football games on your Android tablet or phone. This game has all 350 players It has different teams from around the world with their real names, it includes 14 championship leagues, and with its HD graphics and unique design, it will entertain your game-loving user for hours. There are different types of cup, single player and حالت modes to choose from that you can choose from and experience a great game. The important point is that unlike different versions of FIFA, the game does not need to be unlocked and all parts are open! Yes you can play any mode you like! You do not need internet and you do not need to connect to Google Play to unlock the game !!

* Includes a variety of stadiums around the world to choose from

* Customize your own team with costumes and more

* Having a great and very exciting dedicated reporter

Real Football 2012 game has been downloaded more than 50 million times by Android users around the world from Google Play, which has a score of 4.4 out of 5.0 , and we at Usroid, at the request of users, have put a fully tested and offline version with data for you. Which runs easily.

– different versions of the game Real Football 2012 we tested some of them have problem and finally to download version 1.5.4 put that runs completely offline.

—- Real Football 2012 does not need to be unlocked. The sections may be locked and you can open them with your unlimited money.

– Play on PSP and Xperia Tab 3 with Android 4.1.2 test was conducted entirely offline without internet and then Dont worry about the running game is easy. 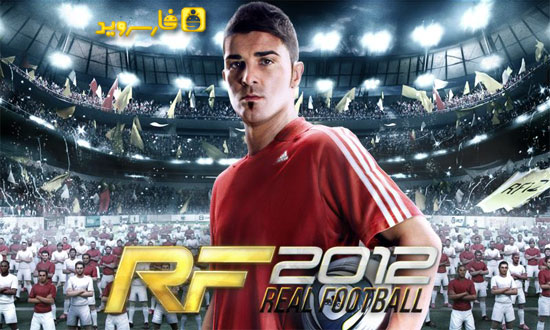 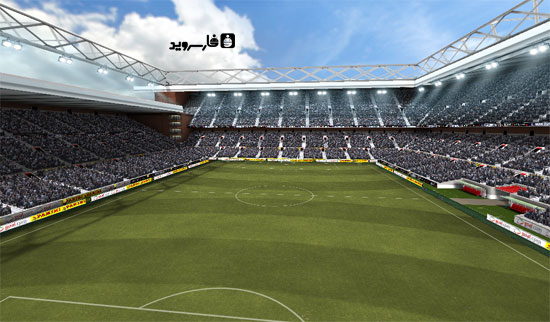 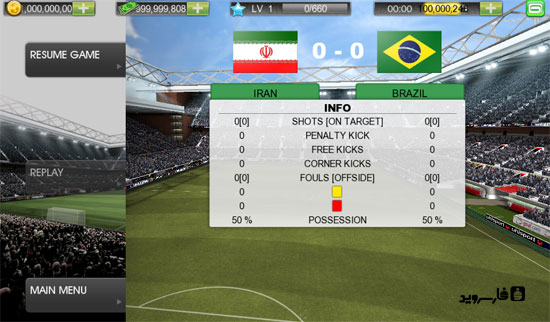 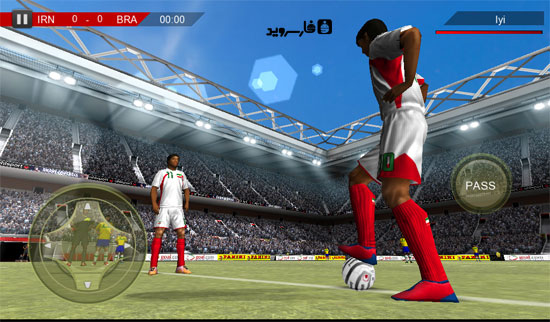 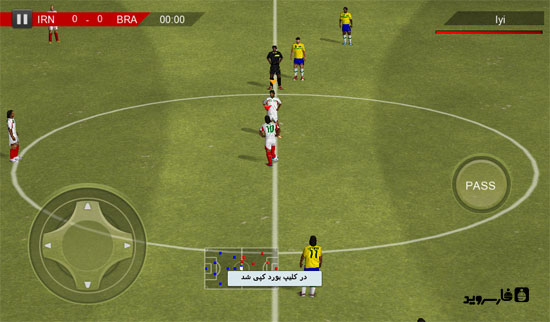 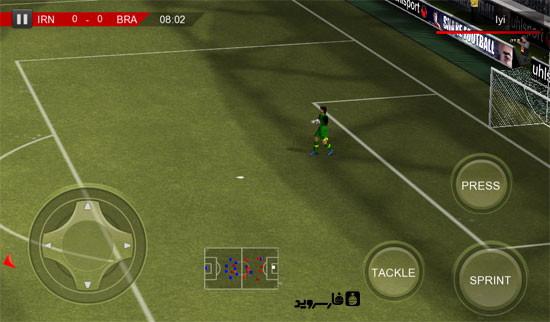 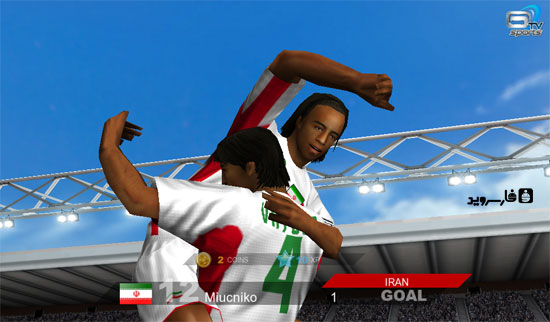 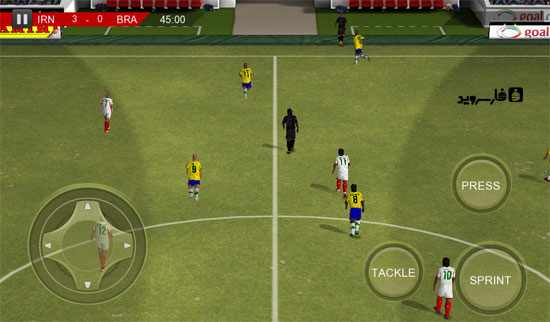 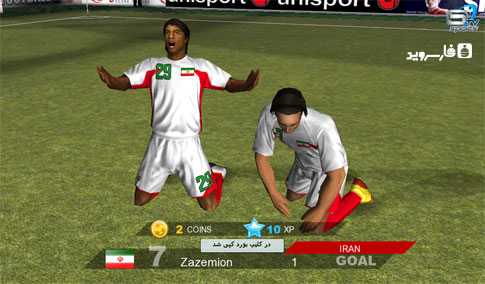 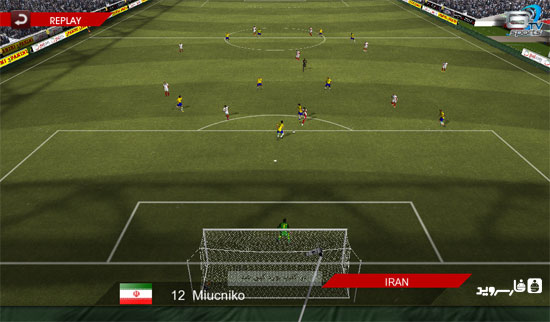 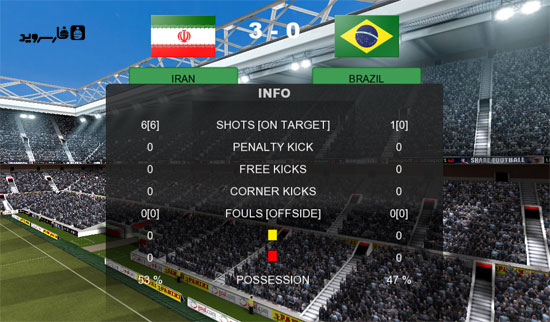 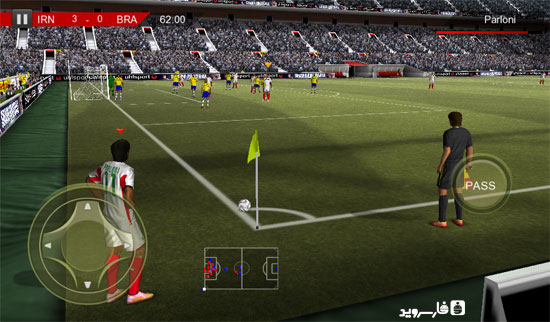 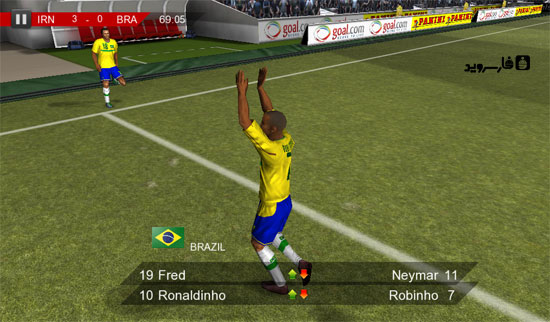 Learn how to change the language of Real Football 2012 from Chinese to English: 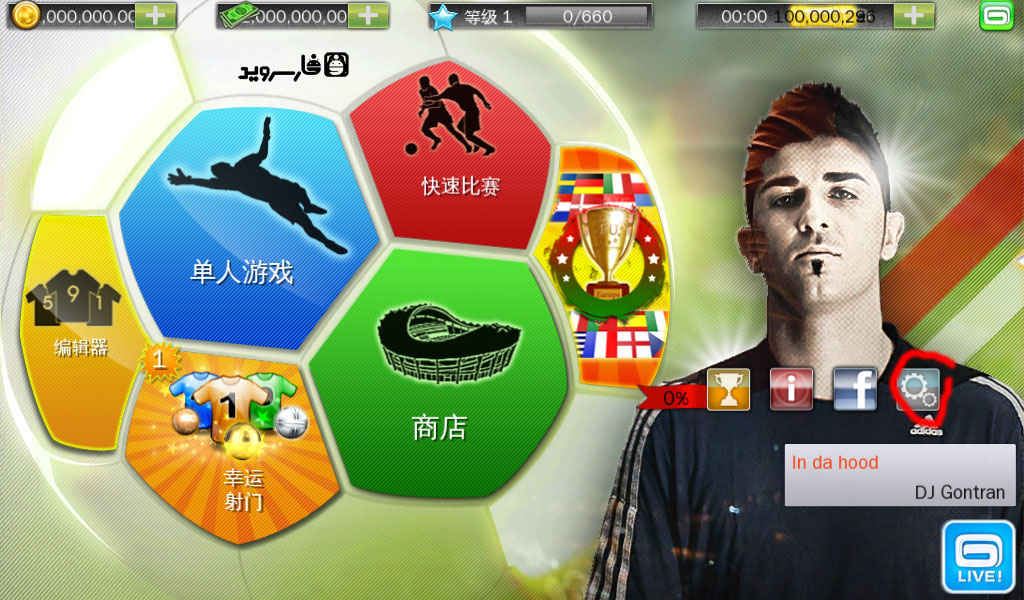 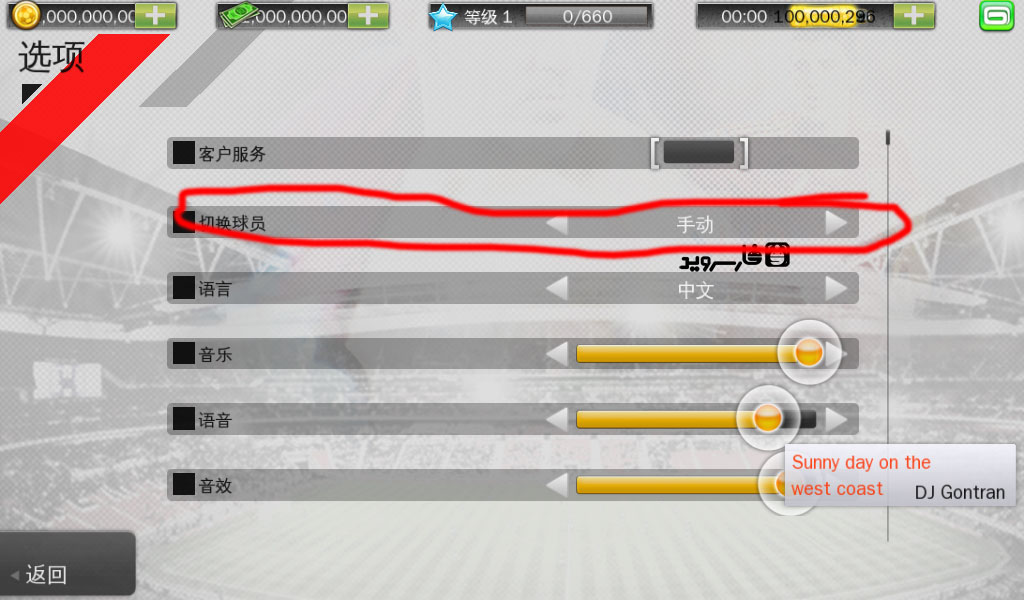 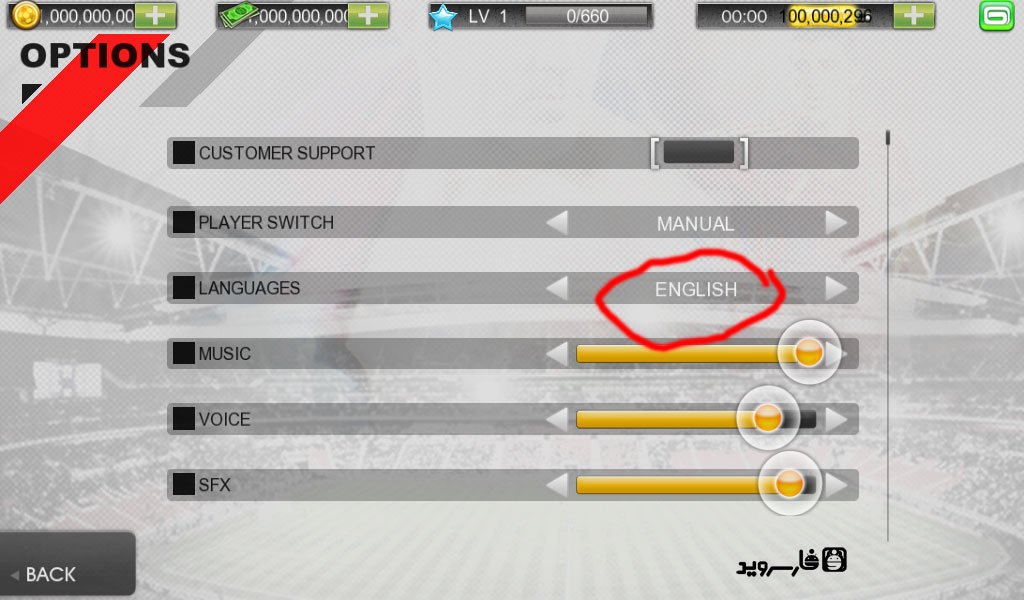 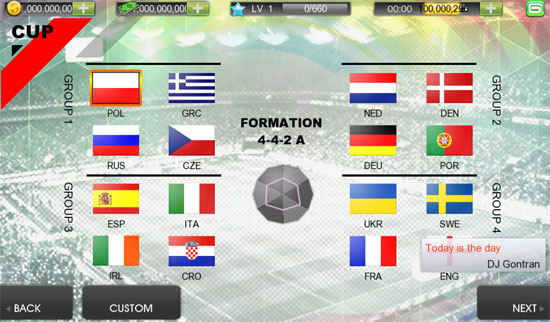 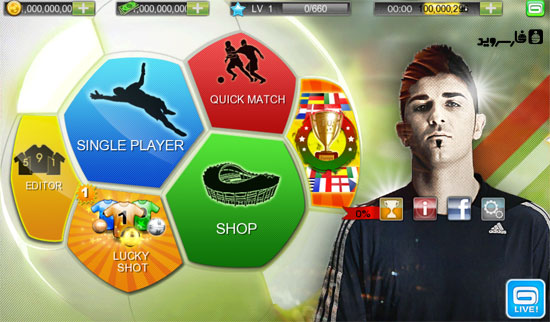 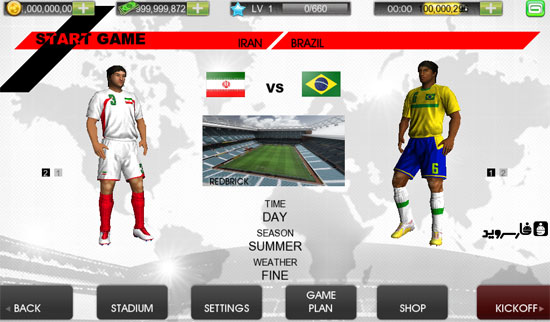