Reigns: Her Majesty is the second version of the incredibly beautiful and lovely game Reign from DevolverDigital game development studio for Android, which is available for $ 2.99 on Google Play and at your request. The latest update has been released for download and is in front of you! The first version of Reigns provided an engaging experience with very simple mechanics, and with every decision made during the game, we were more worried about the fate of the king; Now the new version is back with the same idea as before, plus one or two new mechanics, and it has fixed its weaknesses! In Reigns: Her Majesty, you play the role of a queen who must help the king in managing the land and ruling with her own decisions and reactions! As in the first version, your task is to move the cards on the screen and you will be with the queen in each period. If you are looking for a great card game, Reigns: Her Majesty will definitely catch your eye.

Reigns: Her Majesty game has been purchased about 100,000 times by Android users around the world and has been able to get an excellent score of 4.8 out of 5.0 , which is a sign of its popularity with buyers! You can first see pictures of the gameplay in Usroid and finally, if you wish, download it with one click. After all, your language must be good to advance the game, then you will be amazed by the story of the game! 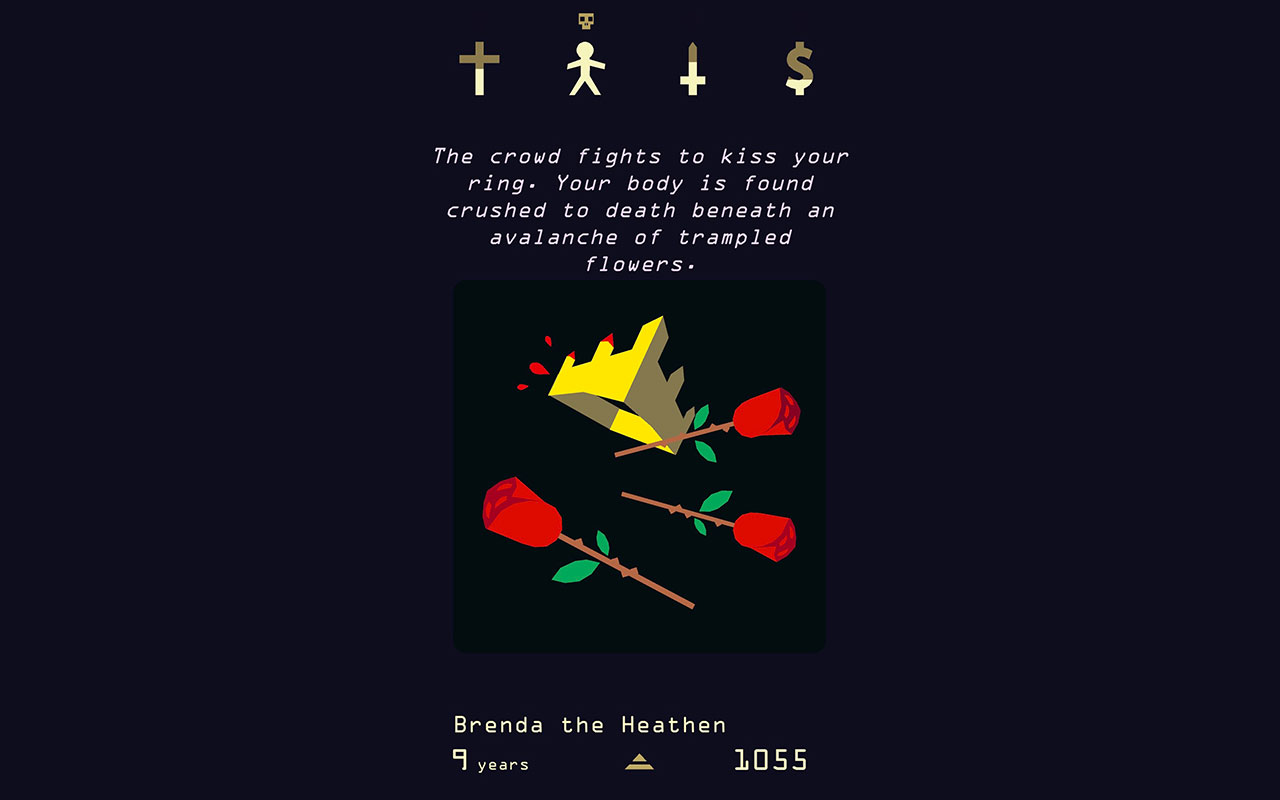 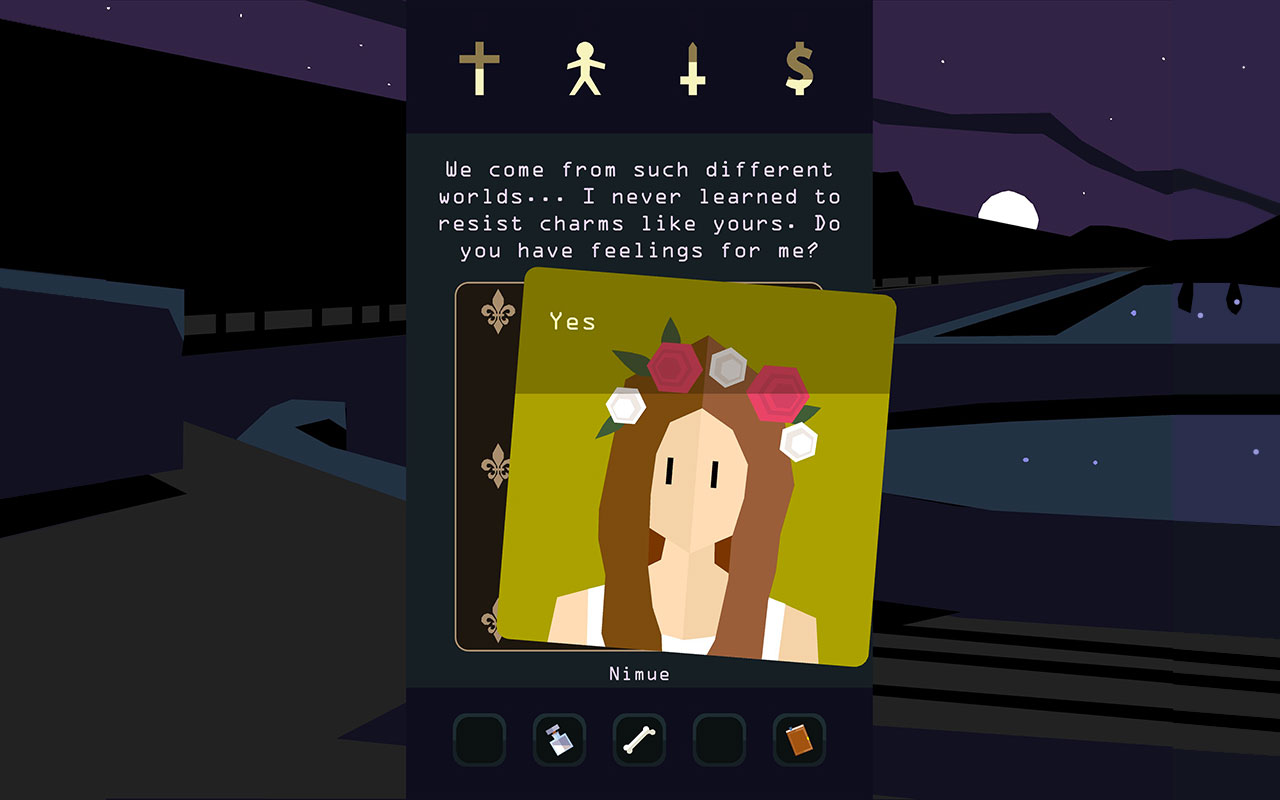 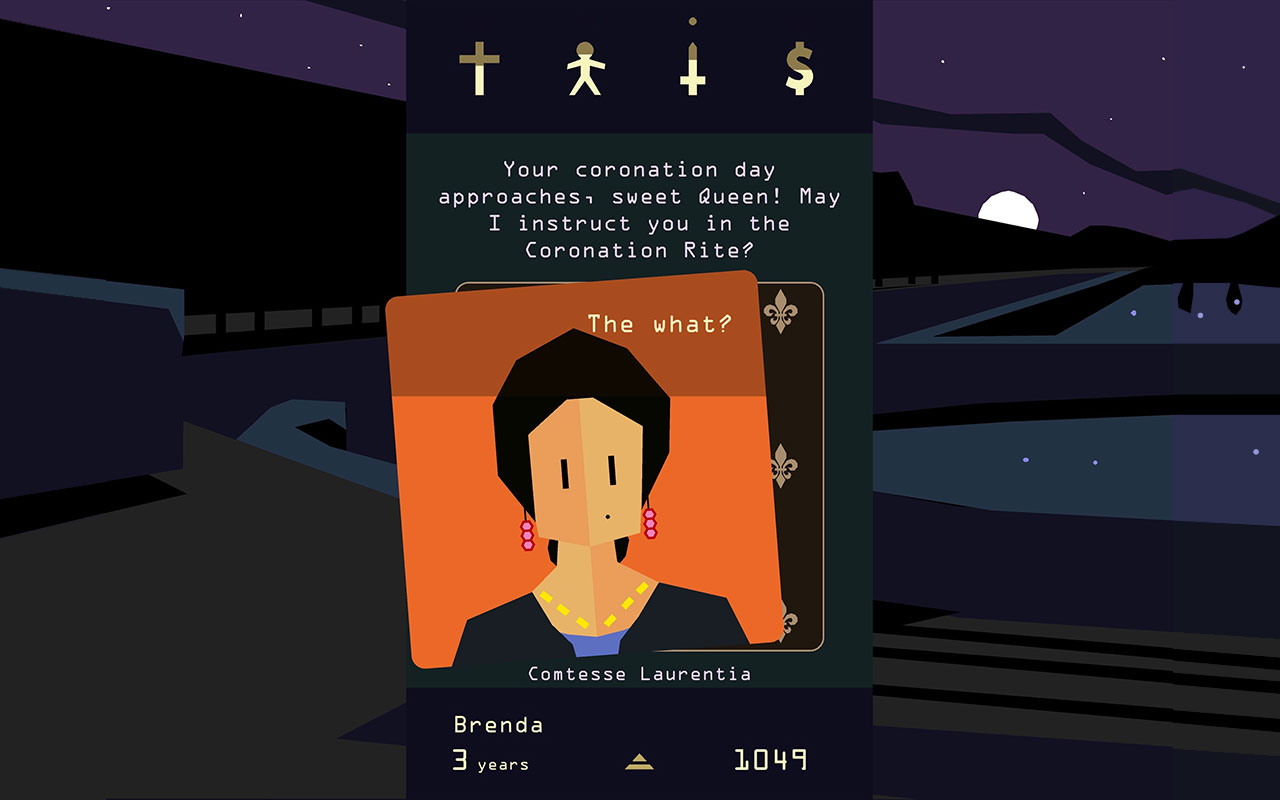 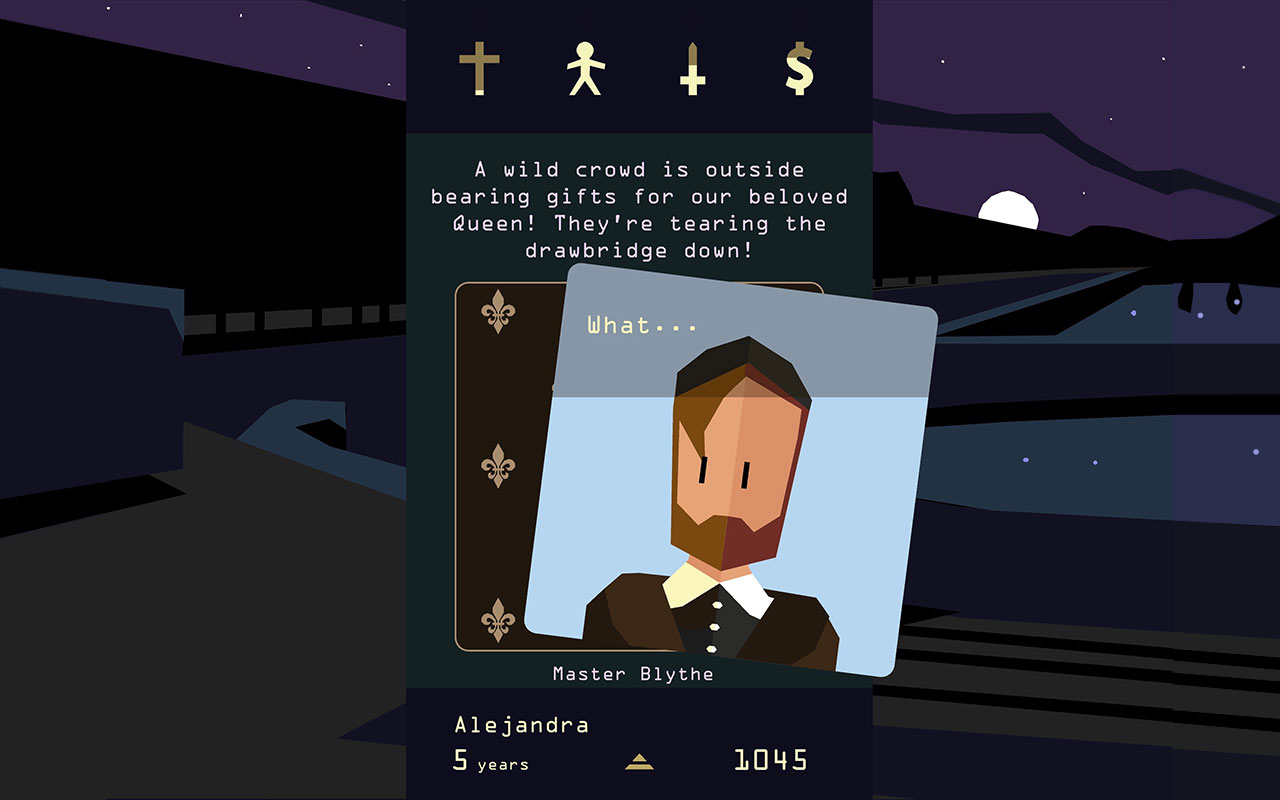 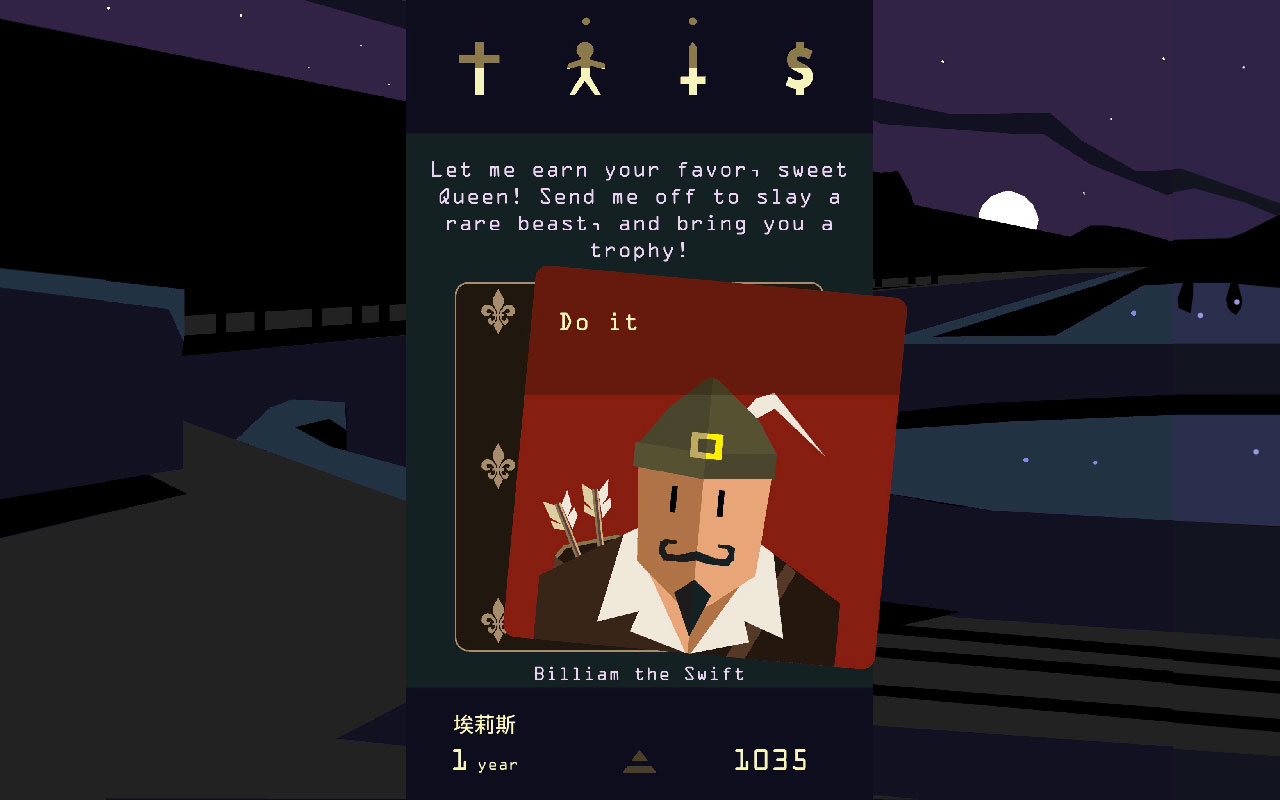 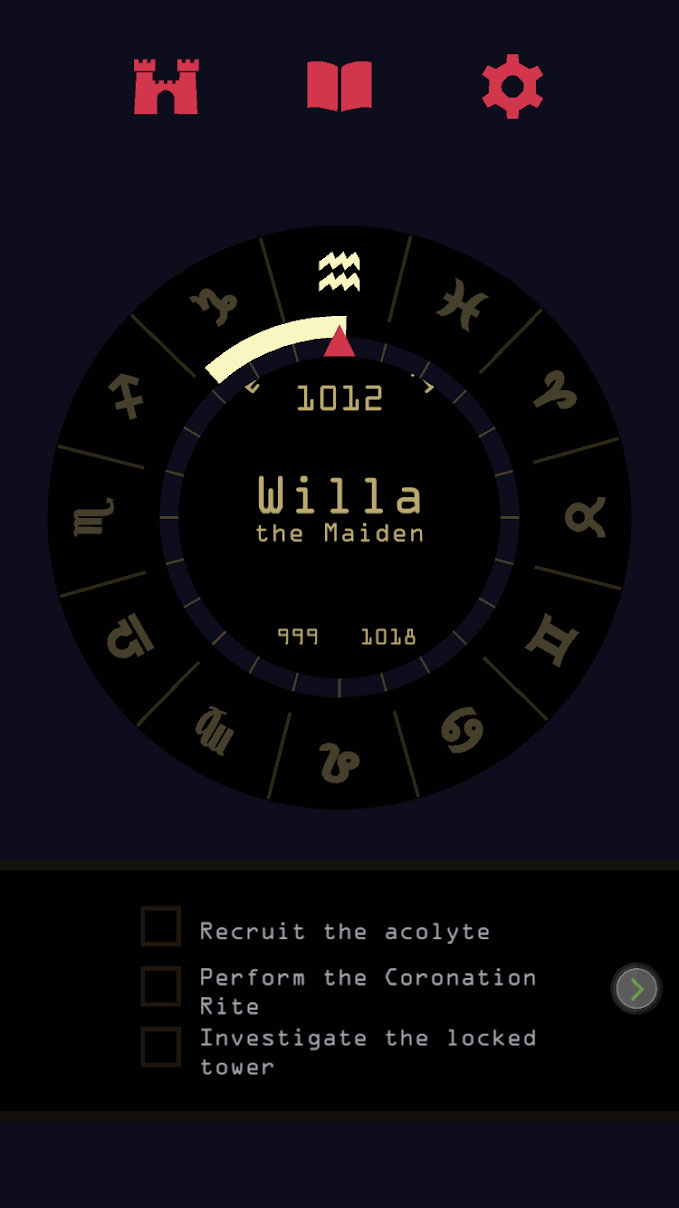 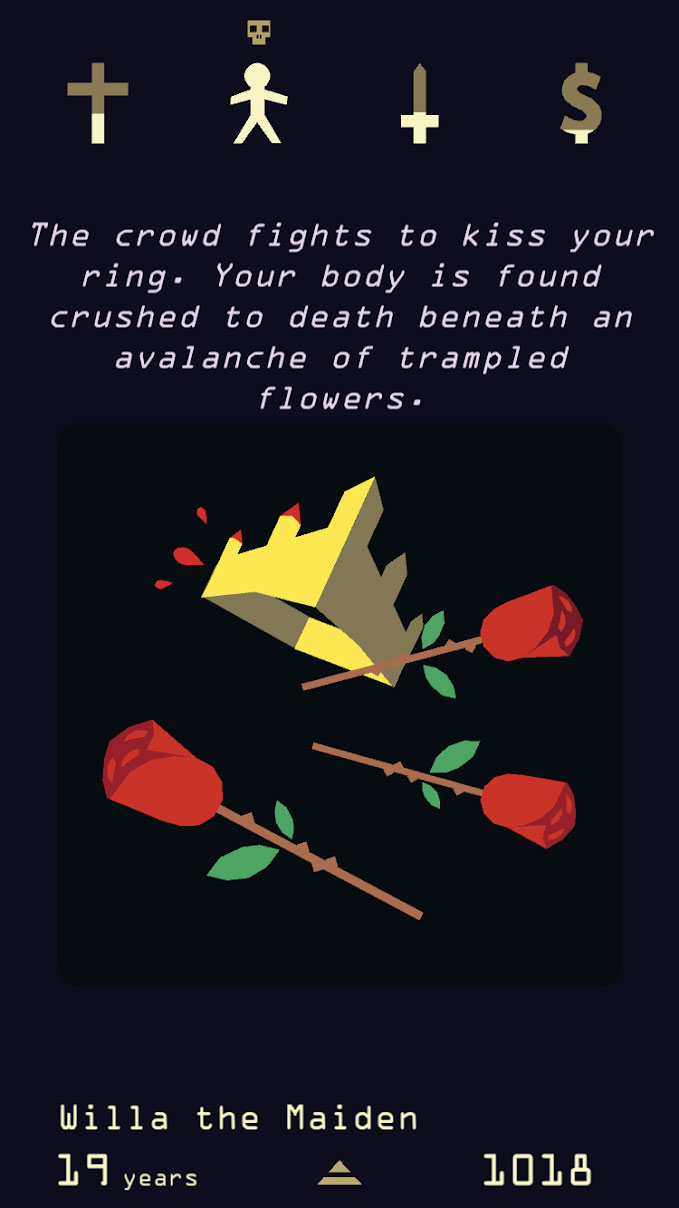 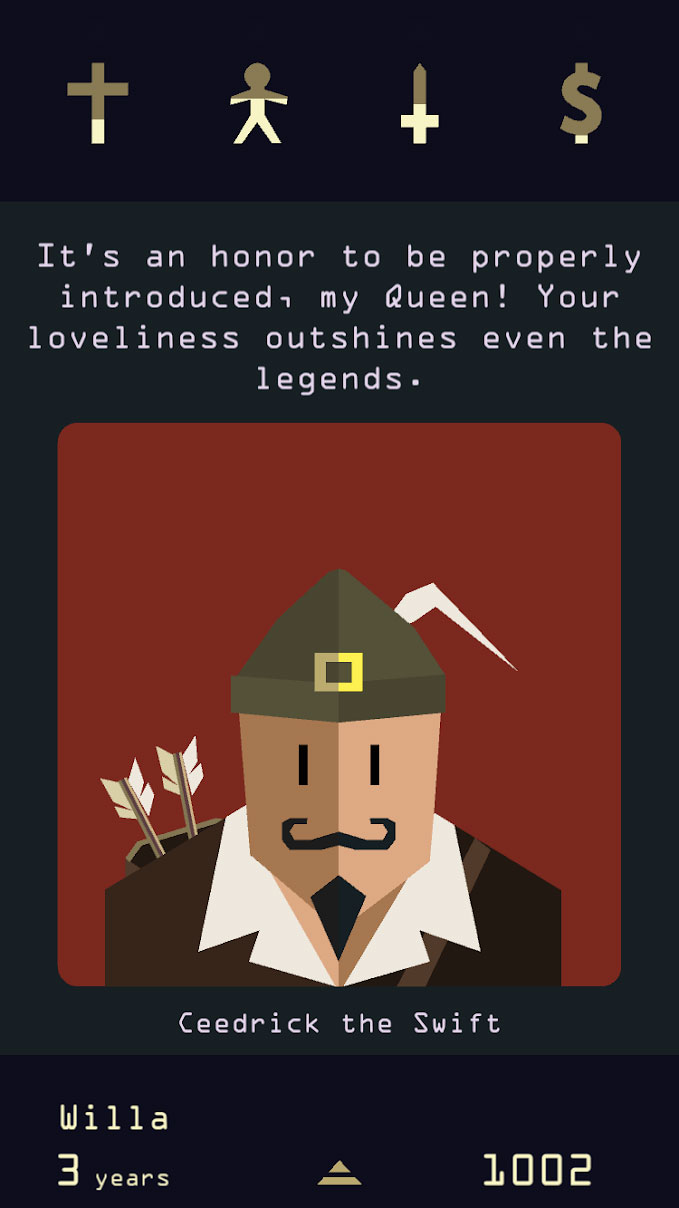 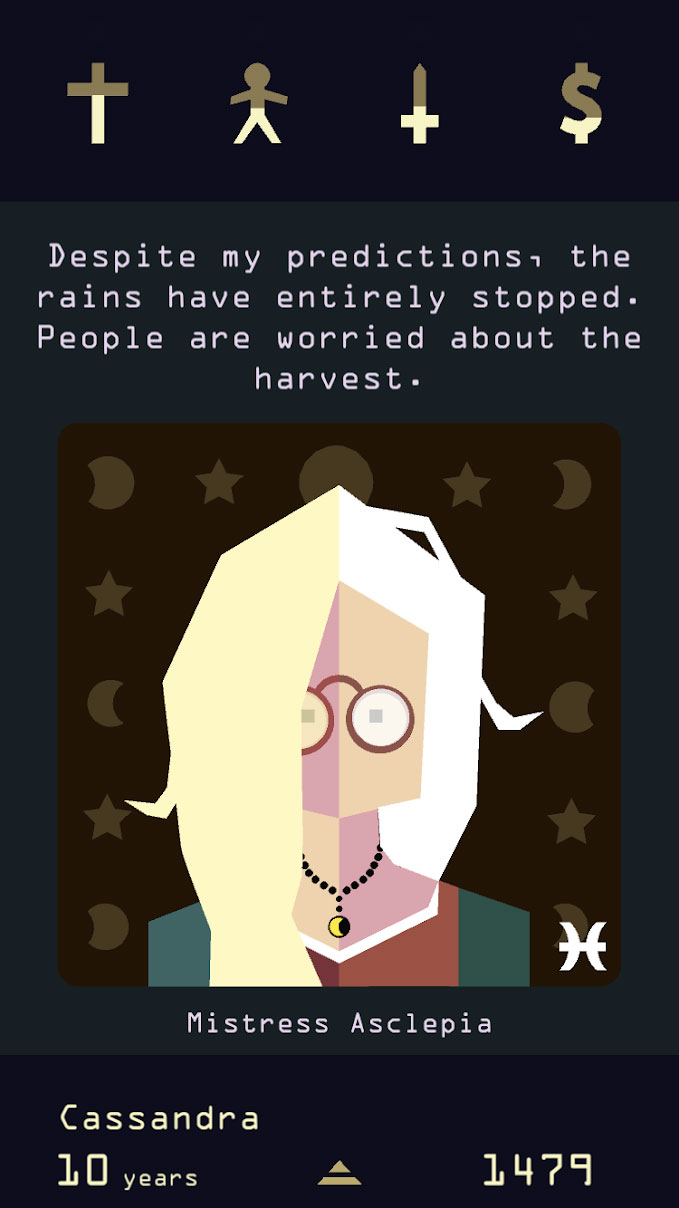 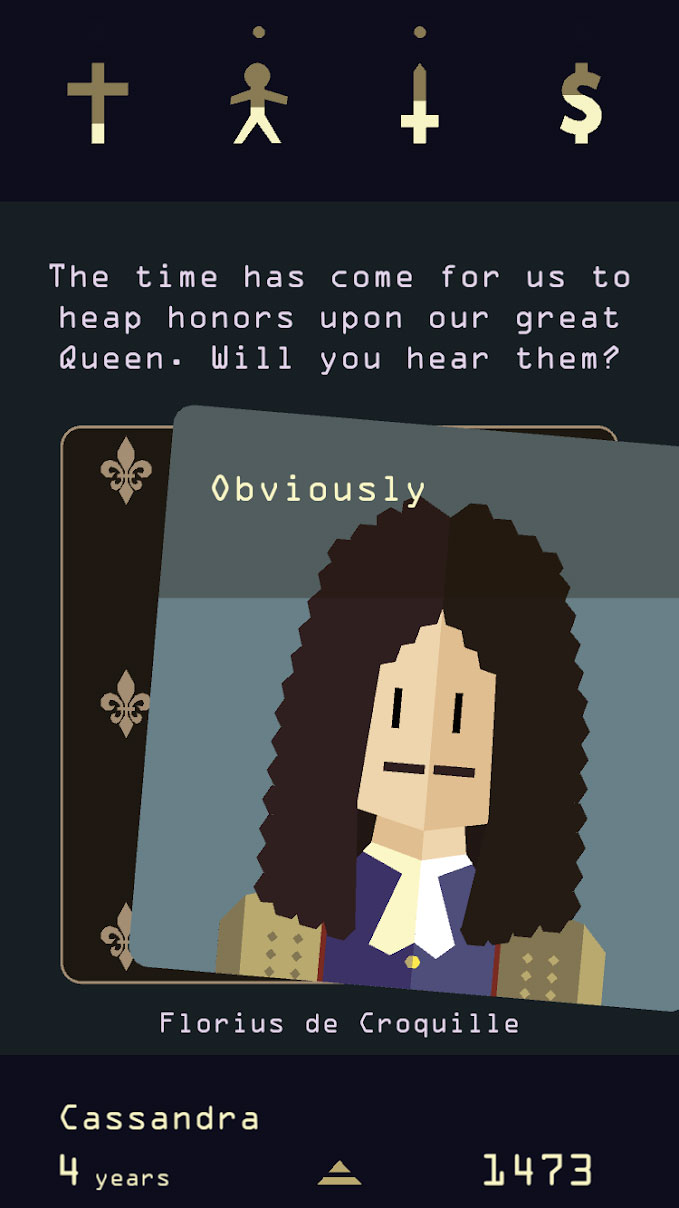