Robot Unicorn Attack 2 – Unicorn Robot 2The name of the second part of the Robot Unicorn Attack game series from the American studio Adult Swim Games, which is available for free for Android devices. The studio has partnered with PikPok to build the game. This collaboration has made the second part of this series of games very different and its unique designs make a lot of noise. This game is in the category of arcade games and its style and context is similar to record-breaking games. In Robot Unicorn Attack 2, you travel to a legendary world. A world that is divided into several parts. This world belongs to unicorns or unicorns. These unicorns are epic, robot-like, and are divided into rainbow and hellish teams. You can choose your desired horse from these two groups and follow the steps of the game with him. After selecting and entering the game, now your main work begins. Your horse automatically starts running (or flying). Your task is to jump over obstacles or destroy (attack) them. Your correct timing is your victory. You can do long jumps by holding your hand on the jump button, and if you just hit the jump button a little, your horse will only jump a little short. Also, if you double-tap the jump button, you can jump in the air twice!

In Robot Unicorn Attack 2You have to watch out for valleys, traps, enemies and obstacles that get in your way. You need to react appropriately at the right time; Otherwise you will be a loser and you have to start the game from the beginning. In Robot Unicorn Attack 2, there is an interesting and unique part for personalizing horses. In this section you can customize all parts of a unicorn horse. For example, you can make wings for your horse, decorate its tail or mane, and use various items to beautify and enhance it. It should also be noted that in Robot Unicorn Attack 2, you can purchase and unlock 12 special features and skills by collecting money to make the most of them between stages. One of the interesting and admirable points of Unicorn Robot 2 game is that its stages are dynamic. According to the game developer, every time you run and every 24 hours, the game steps change with new layers and sections. This means that there is no repetitive process in this game, and if you are going to follow a stage on two different days, you will experience two different stages. Robot Unicorn Attack 2 is graphically exemplary! The dynamic and very attractive graphics of this game, especially the colorful effects used in its designs, have given it a unique effect. This feature of this game is one of the best features in the eyes of critics and the best and highest score given to this game is due to these amazing designs.Usroid recommends that if you enjoy platformer, arcade and record-breaking games, be sure to download and try Robot Unicorn Attack 2. It is worth mentioning that Unicorn Robot 2 has been downloaded more than 10 million times on Google Play to date! The game also scored a good 4.6 out of 5.0 . 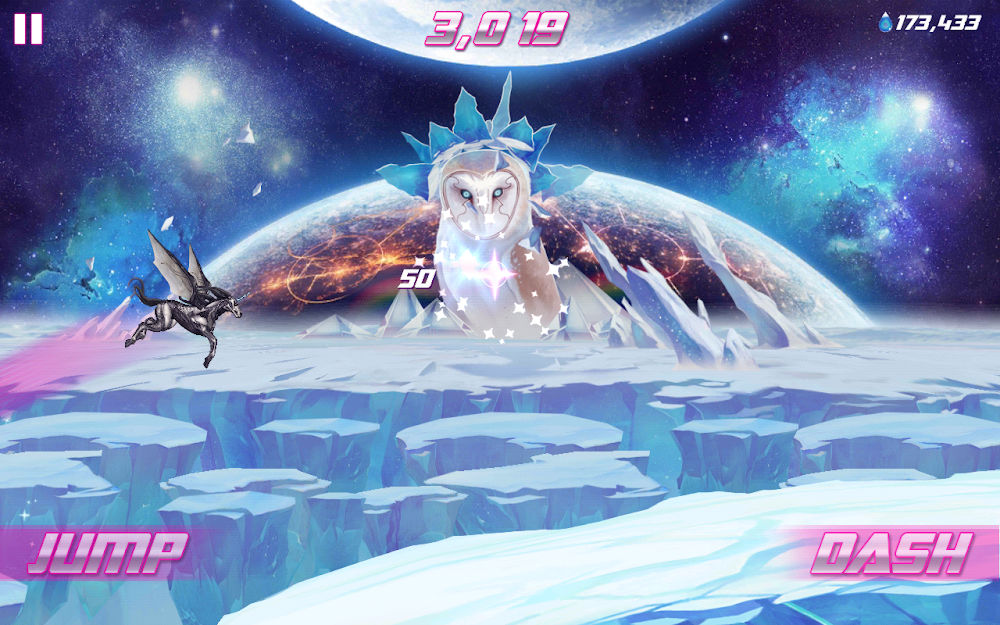 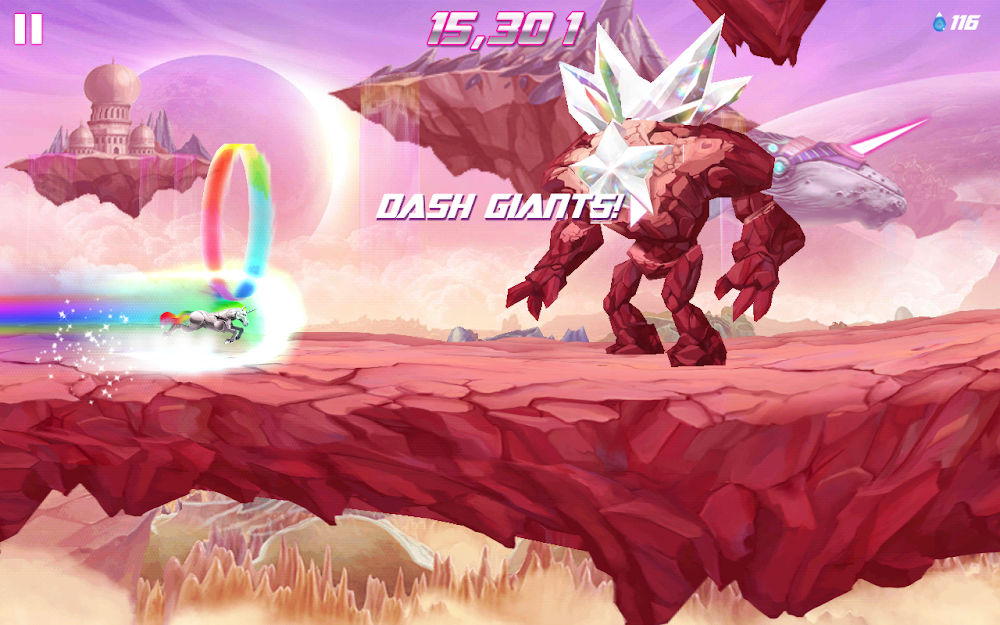 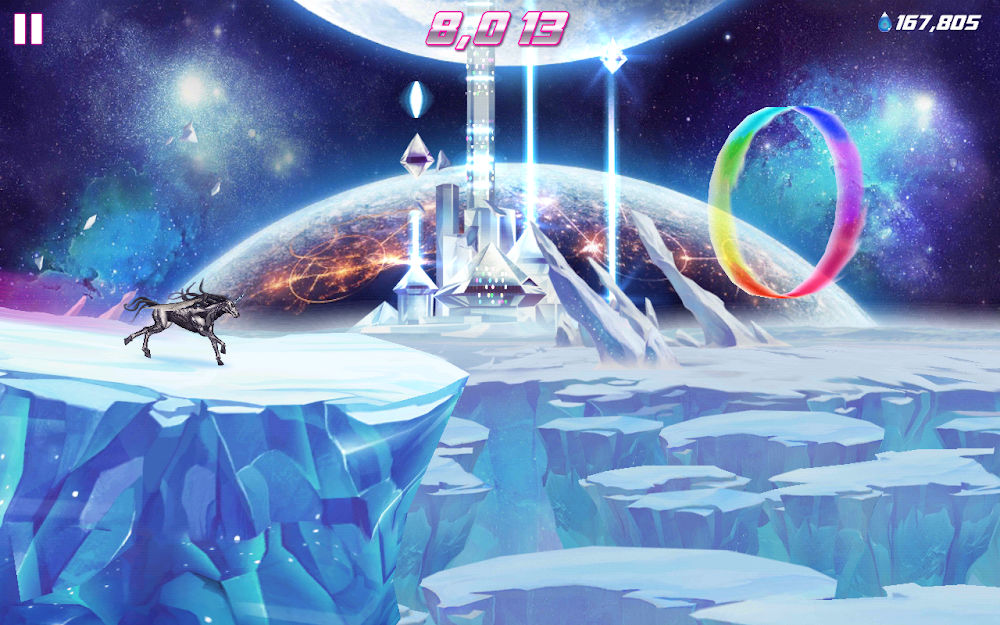 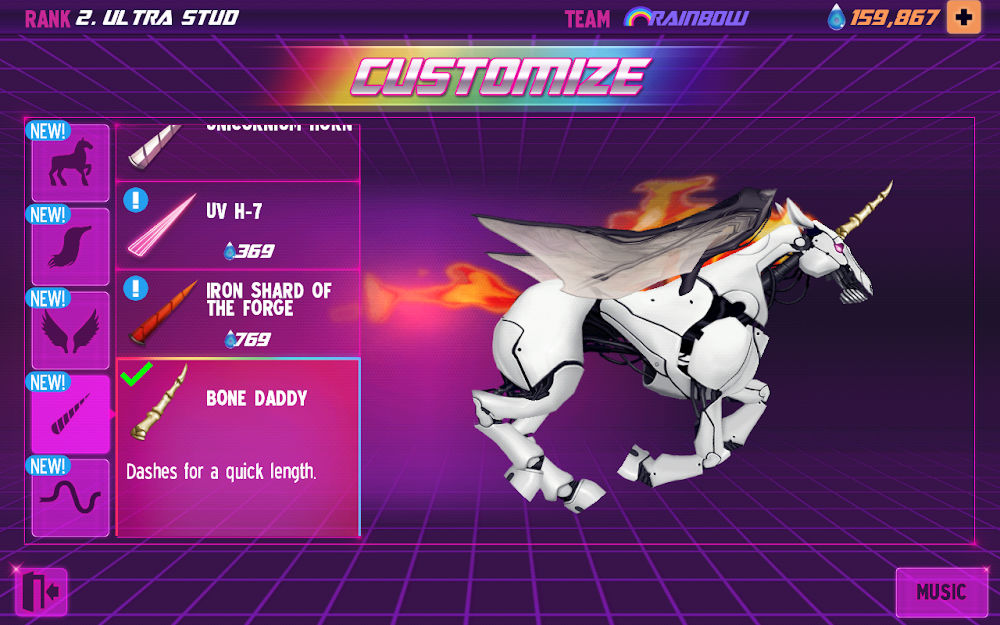 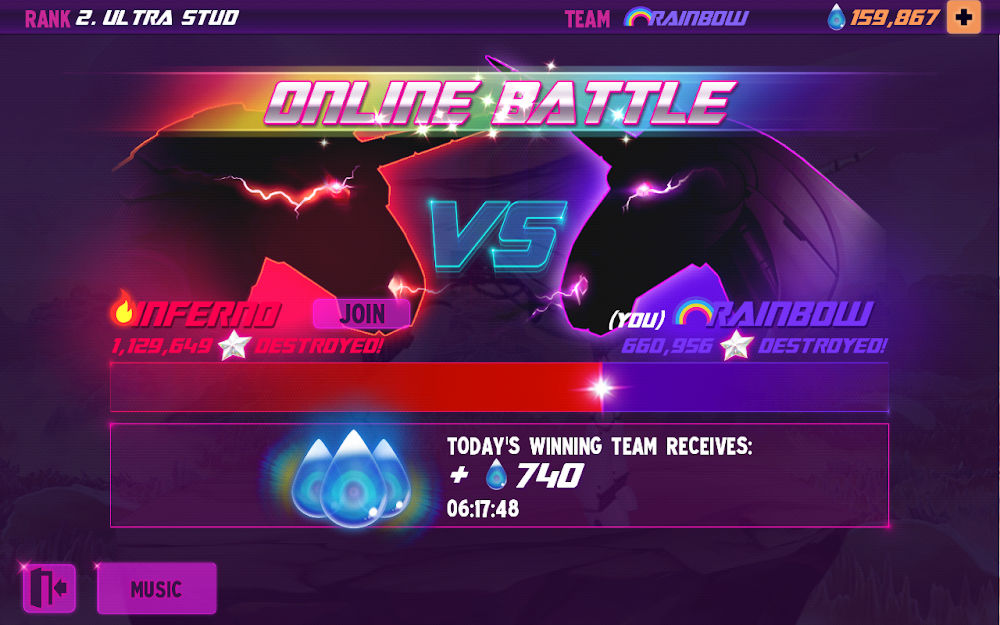 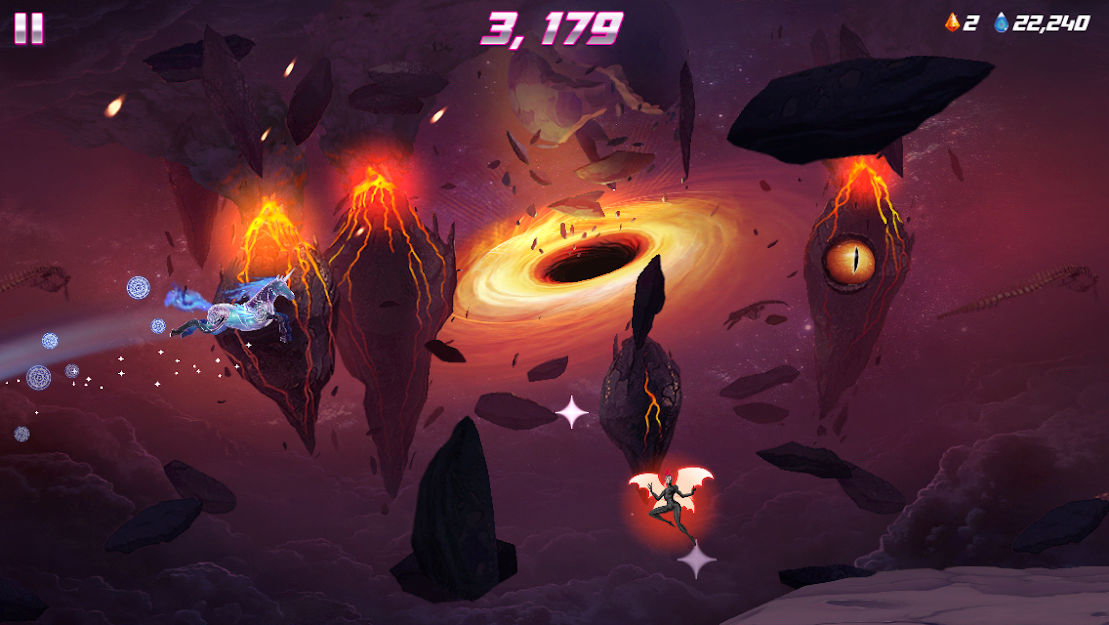 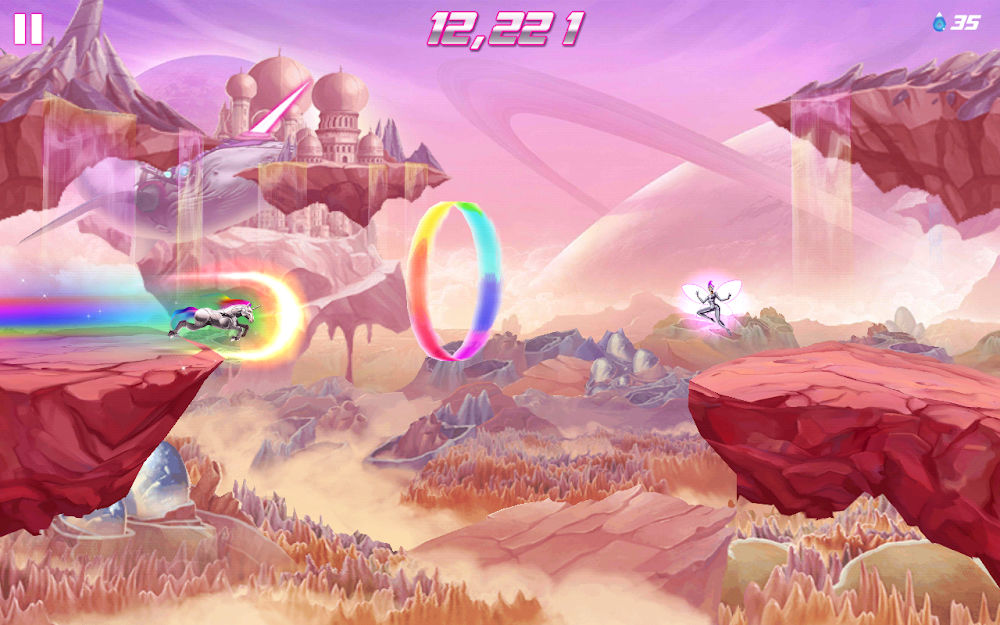