Scrapyard Tycoon Idle GameIt is the name of a game in the simulation genre that has been published by Neon Play game development studio for Android devices. Neon Play game studio has already released other good games for gamers in the Android Market, and great games like Idle Army Base: Tycoon Game and Idle Egypt Tycoon: Empire Game in its game development portfolio. has it. Scrapyard Tycoon Idle Game is another good game of this game studio that has been able to bring a unique experience for gamers interested in the simulation genre by providing an attractive and fun gameplay. Scrapyard Tycoon Idle Game has been downloaded more than 1,000,000 times by gamers from all over the world and is a popular game. Using idol elements in its gameplay, this game has presented a game that both feels fresh and is familiar to many gamers. As the name suggests, in this game you play the role of a scrap machine cemetery manager who intends to develop his business and become one of the biggest investors in the industry. The mechanics of this game are the usual mechanisms of idol style games and you have to manage resources, make strategic decisions, upgrade different parts of your business, and finally make money and become a capitalist.

In Scrapyard Tycoon Idle GameCars come to your cemetery automatically. They then have to be transported by crane to the disassembly workstation, where staff disassemble the machine parts and prepare them for crushing. After that, the separated parts should be taken to the warehouse and the body of the machines should be transferred to the crushing workstation. In the next step, after you have earned some money, you can unlock the construction workstation and build various items by purchasing maps. Also, different workstations are available for you in this game. Wheel workstation, body workstation, mechanics workstation, and so on. You need to be able to unlock and invest in these workstations so that they can be upgraded so that they can increase your revenue and get you to your ultimate goal. Remember, all this is done so that you can make a lot of money. For this reason, you should always pay attention to your customers so that they are satisfied and their orders are completed. In order to receive orders and see active orders, you must go to the game trading section and check your orders from there. Some of the features of this game include: beautiful and eye-catching graphic space, great sound, simple gameplay, easy controls, various tasks, and.. Scrapyard Tycoon Idle Game’s Space beautiful and eye-catching graphics, sound great, simple gameplay, easy controls, the various tasks, and … are. Scrapyard Tycoon Idle Game was able to Beautiful graphic space, great sound, simple gameplay, easy controls, various tasks, and.. Scrapyard Tycoon Idle Game was able toGet a score of 4.0 out of 5.0 in the Android Market and the Usroid teamintends to provide this game to you dear ones in a tested and completely free way. Now you can download the original version and the modded version of this game without any restrictions through the direct links that we have placed at the end of the article and enjoy its execution!

Note: Spend gold in the mod version to increase instead of decreasing. 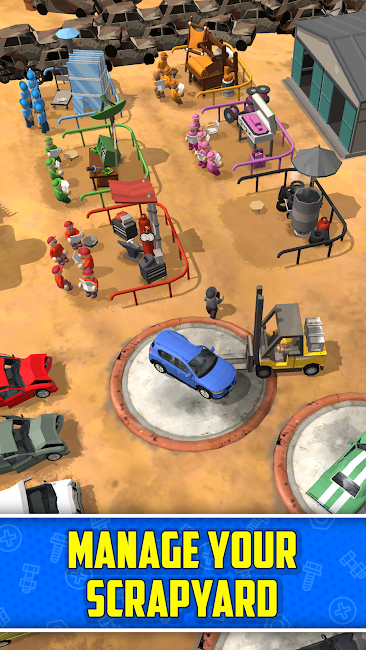 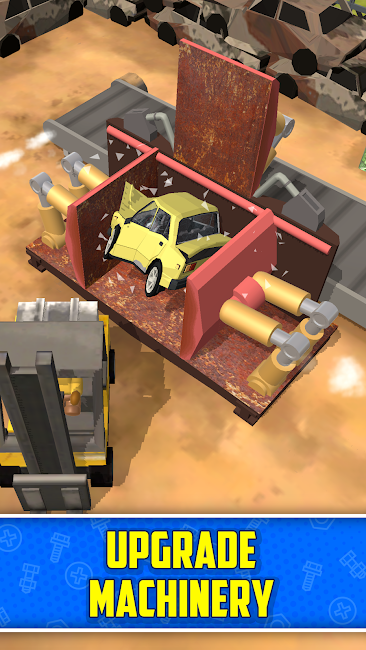 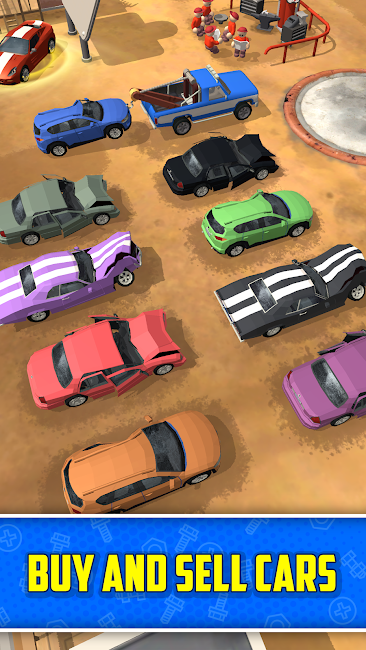 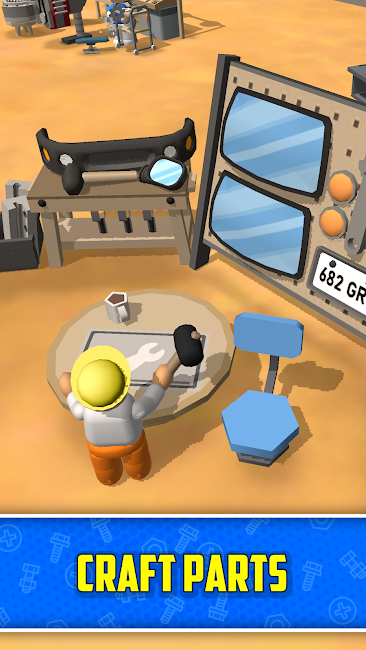 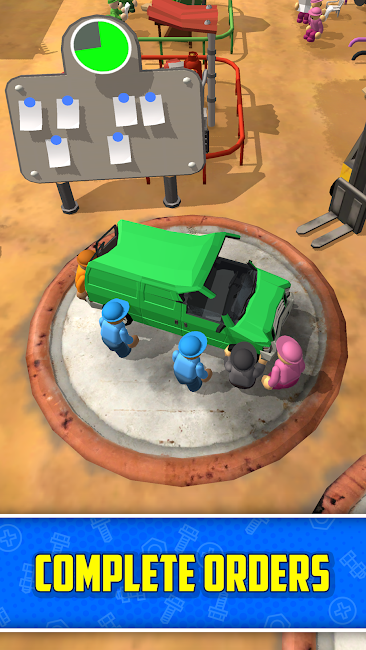 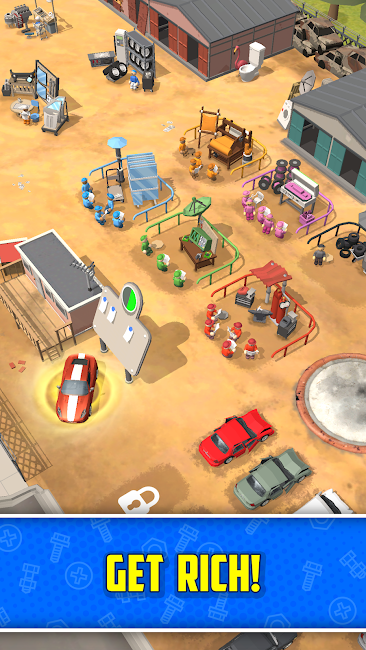 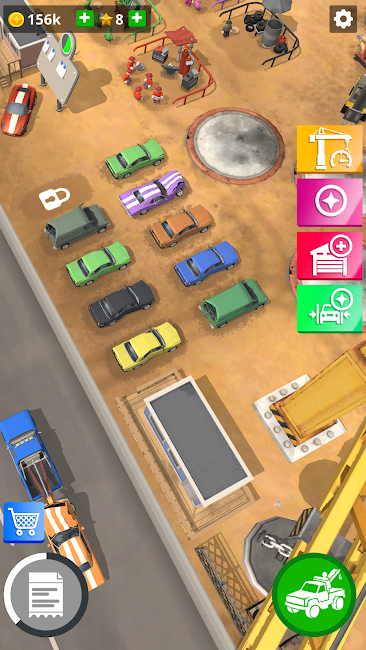 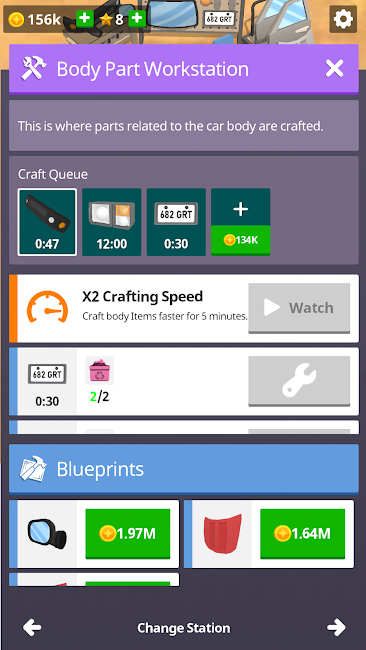