Sea Battle 2 – Sea Battle Yi 2 is a popular, popular and interesting game in the style of action gamesIt is from BYRIL game development studio for Android, which has been downloaded more than 50 million times by Android users around the world, and at your request, we have released its latest update along with the first version for download, and it is in front of you! In Sea Battle 2, you as a player can go to war with the enemies with special and unique equipment at your disposal! Use ships, warplanes, bombers, submarines, mines, radars and… and adopt defensive and offensive strategies to destroy the enemies one after the other and collect points! Locate your ships on the screen in front of you, guess the position of the enemy ships and attack them, and use all kinds of weapons at your disposal to sink the enemy ships! Have your own tactics and do not give your opponent even a chance to succeed! Different multiplayer game modes with Bluetooth, online with users around the world and امکان allow you to get busy and addicted! If you are a fan of special games that can entertain you for days in an interesting environment and are worth downloading, the first and second versions of Sea Battle will undoubtedly attract your attention.

Both the first and second game Sea Battle more than 50 million times by Android users around the globe and has good rating of 4.7 from 5.0 to learn that we Usroid the latest version of both versions of his Released for Download’ve You can first view images of the gameplay and finally, if you wish, download it with one click from the site’s high-speed servers. 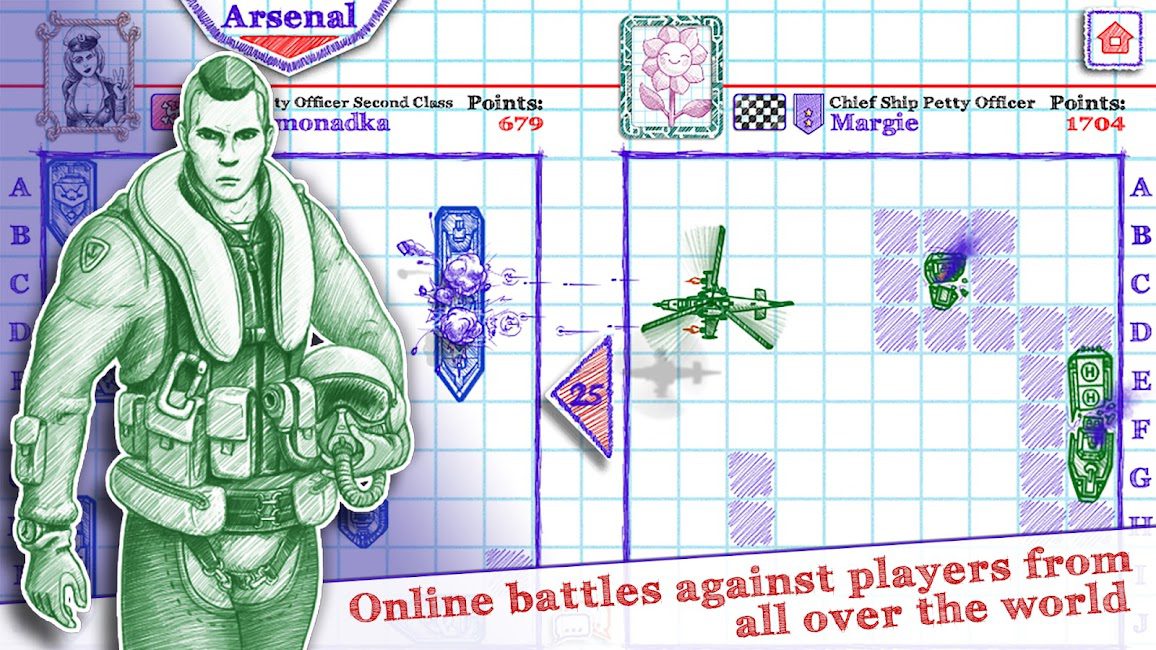 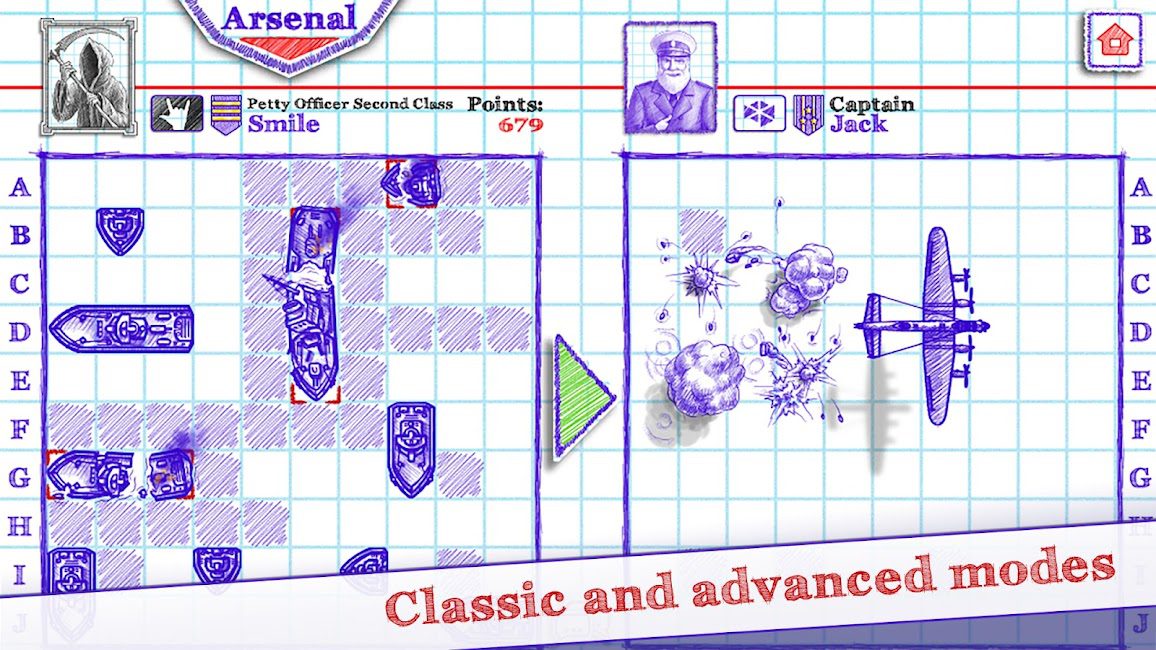 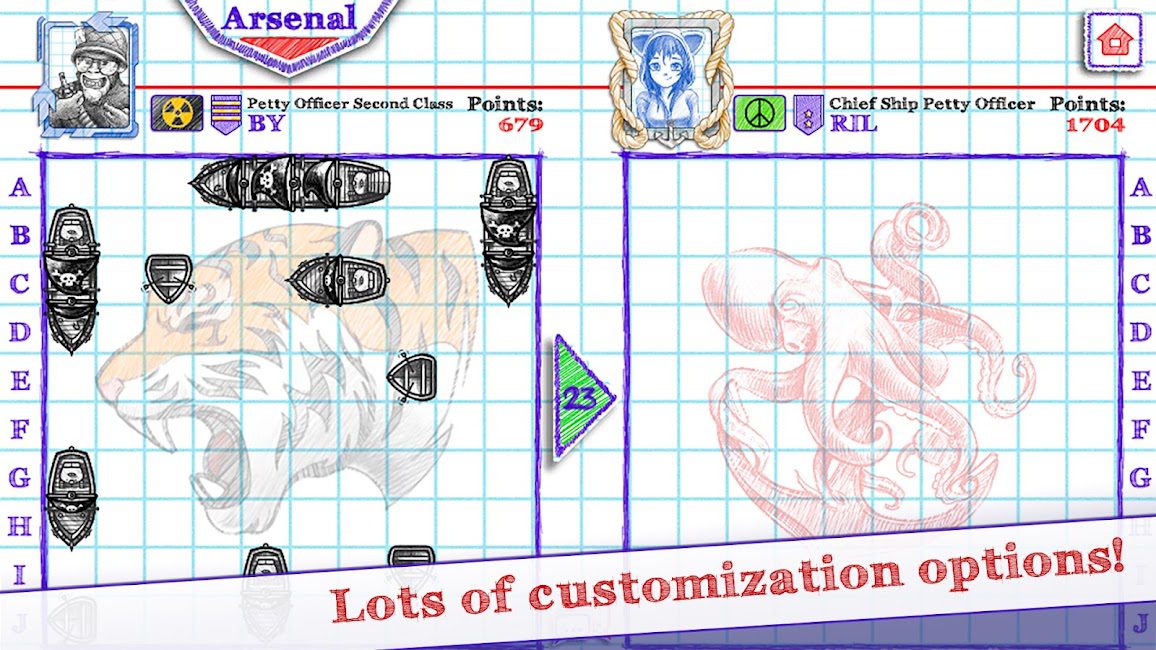 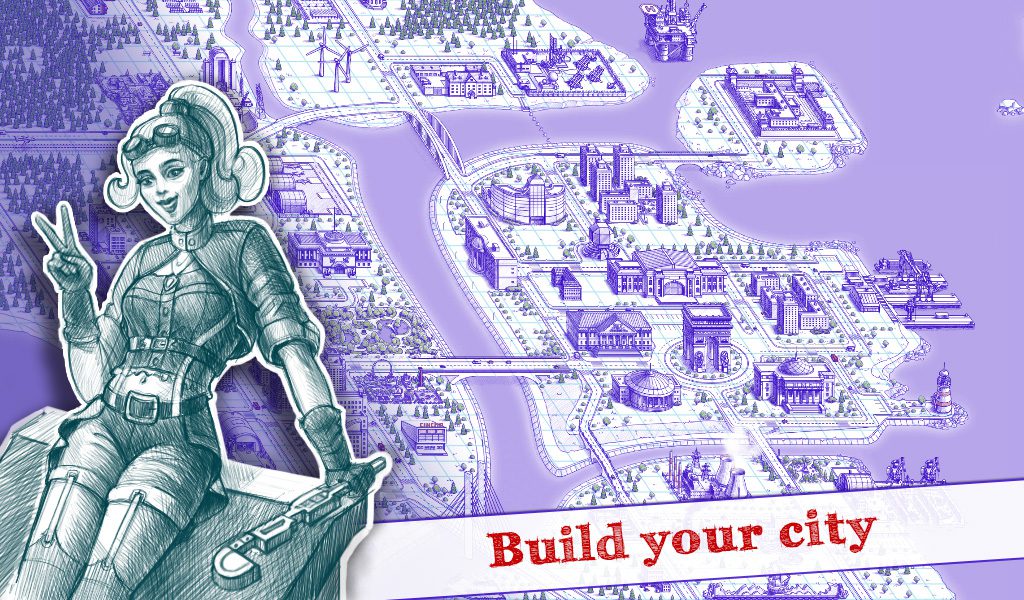 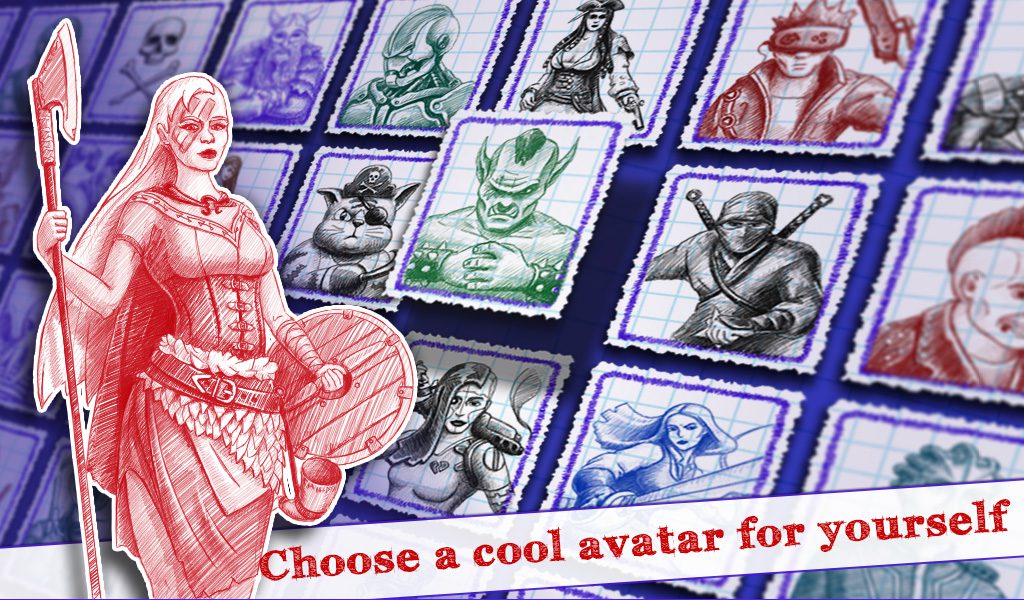 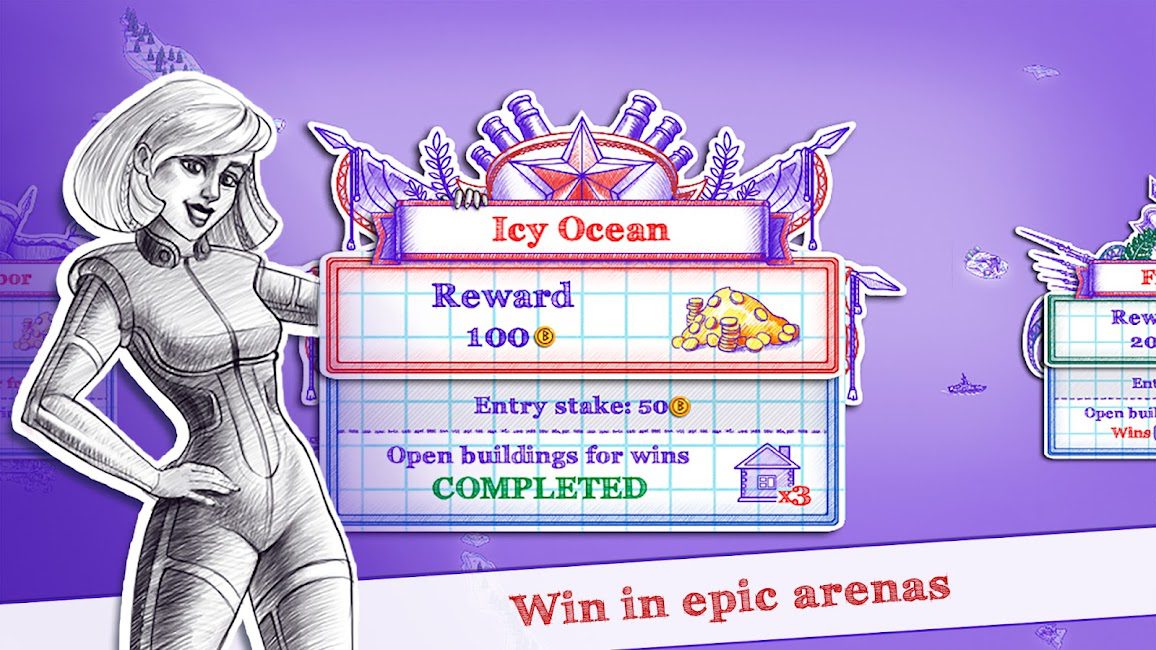 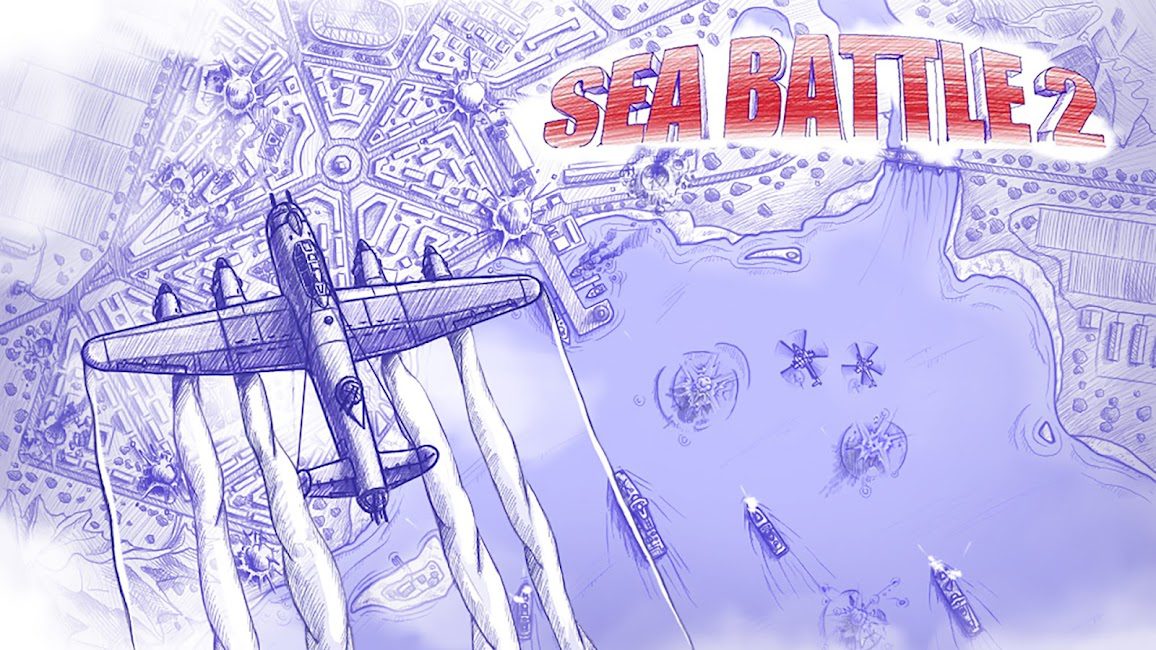