Sonic Forces Speed ​​Battle – Sonic Forces: A new and popular game speed  game in the style of arcade games and adventure from the famous SEGA studio for tablets and Android phonesIt was released for free on Google Play hours ago, and its latest update is at the same time as it is published in front of you! In general, Sonic Forces Speed ​​Battle is designed in Runner style, but it has some differences with the common games of this style, such as Subway Surfers! The main difference between this game and the usual Runner style games is that in Sonic Forces: Speed ​​Battle, your goal is not just to break down obstacles, collect coins and reach the finish line; In addition to all this, you have to compete with three other competitors, all of whom are controlled by real gamers! It’s true that in Sonic Forces Speed ​​Battle you have to be careful and try to collect a lot of coins along the way, but your main goal in the game is to reach the finish line before competitors and be first; All the other factors are included in the game in the same direction, and for example, by dealing with obstacles, your speed will decrease and your chances of becoming first will decrease, or by going to a series of special platforms, your speed will increase! There is a wide range of power supplies available that you can collect and increase your speed!

Game Sonic Forces Speed Battle Within a few hours, more than 10 million times by Android users around the world have been received and managed by Mathias Good 4.4 from 5.0 the business that we Usroid its first release for download a’ve able to scratch View images of the gameplay, and finally, if you want, download it with one click from the site’s high-speed servers and keep busy for hours! 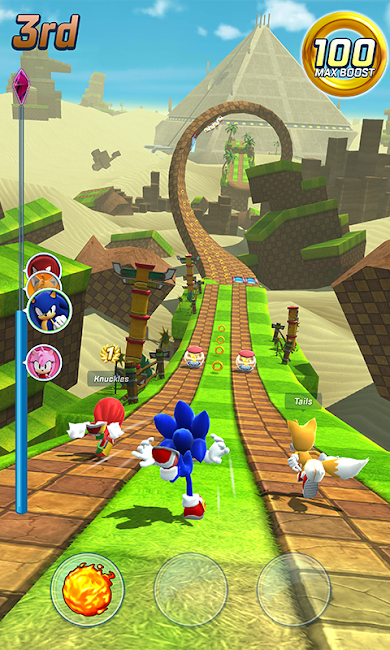 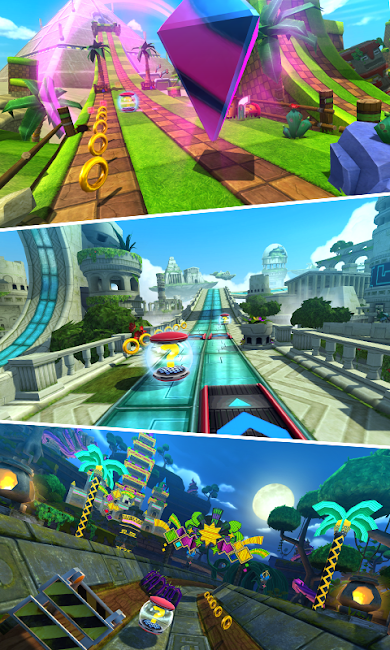 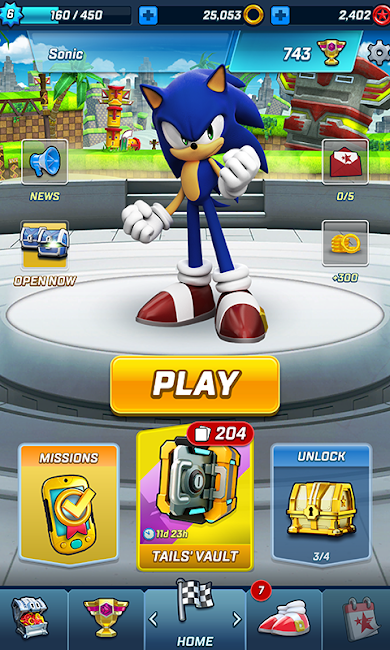 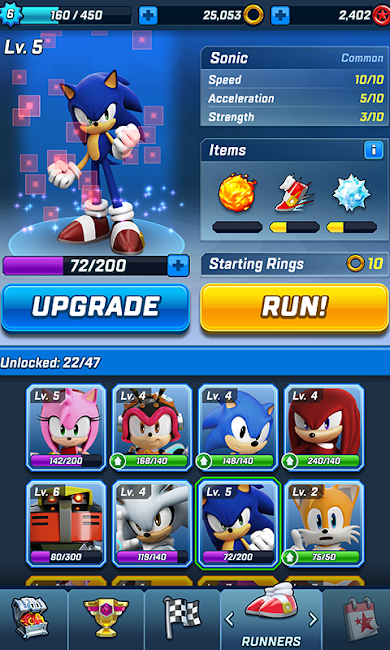 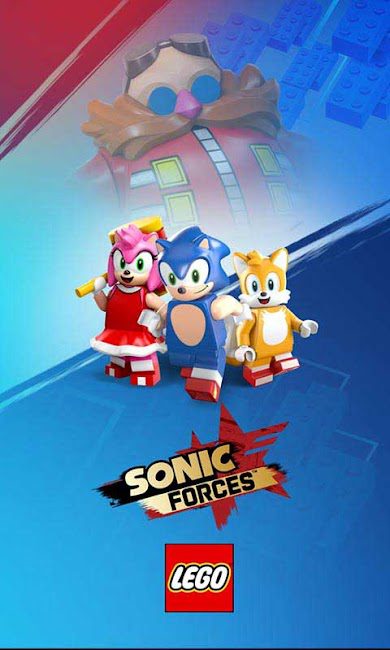 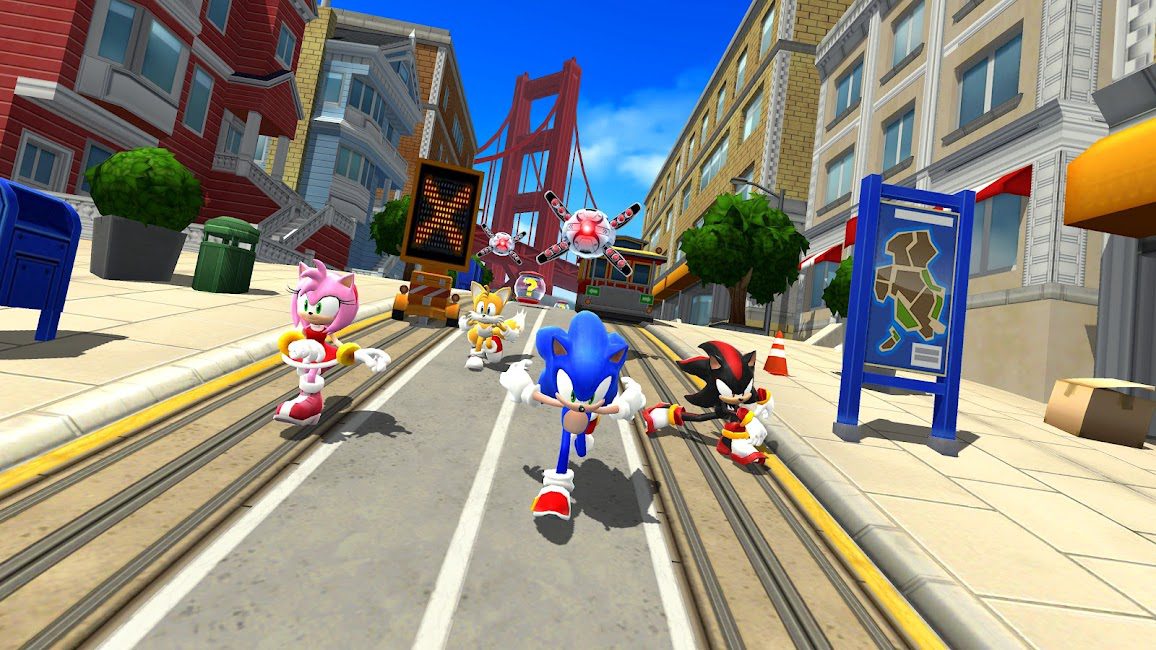 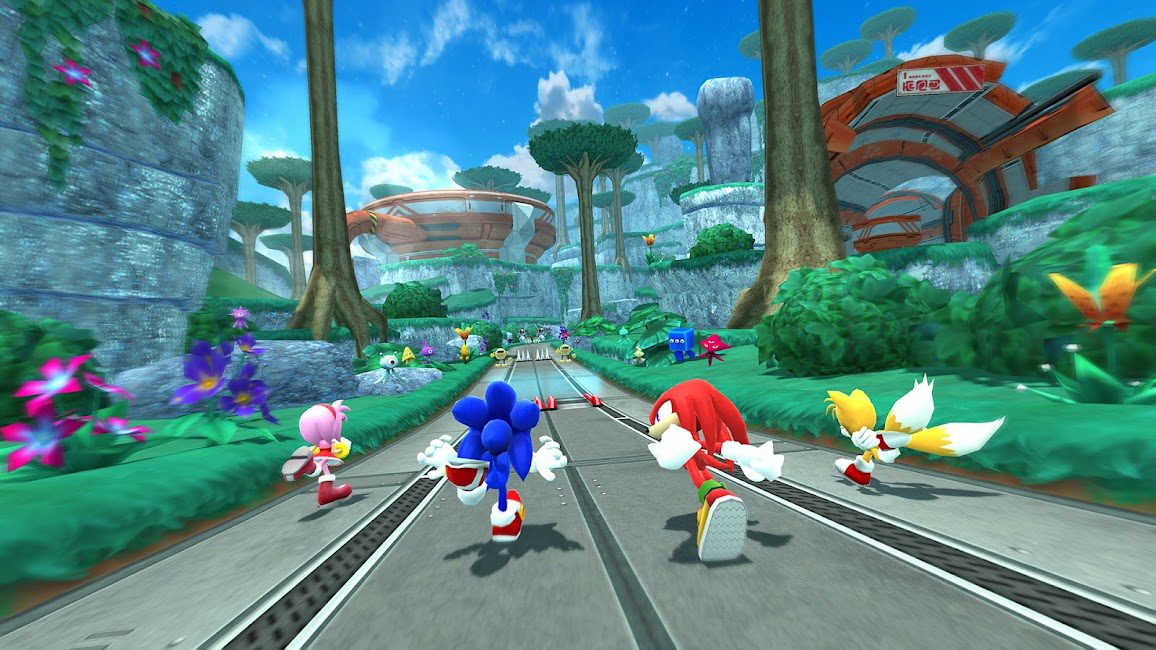 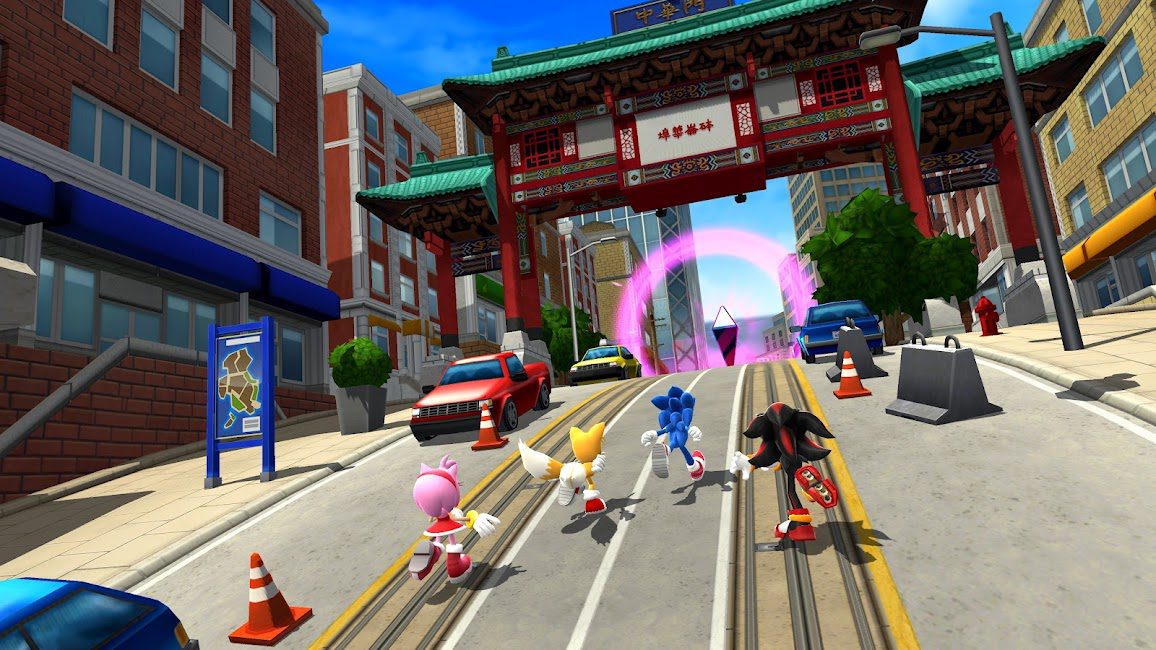