Space Pioneer A new, popular and entertaining game with a good design and construction from Vivid Games SA studio for Android, which has been released for free on Google Play, and as always, its latest update has been released along with a mode with unlimited money for download and is in front of you. ! In this game, as a space hunter, you fight aliens with different weapons; In addition to fighting enemies, discover different planets! In the role of the main character, take your favorite weapon in your hand and in a large environment, shoot down the enemies one after the other and leave behind dozens of different missions! A wide range of different achievements and items are available that by collecting them, you can increase your power and destroy enemies more accurately. Build your space base and then take part in breathtaking battles by customizing and upgrading it and experience one of the best action games!

Game Space Pioneer To date, millions of times by Android users around the world, Google received thousands of votes on the basis of points 4.3 to 5.0 has won! You will be able to see the images and video of the gameplay of this game first, and finally, if you want, you can download the latest version along with the mod from high speed Usroid servers ! Finally, both the original version and the game mode have been tested by us and run smoothly. 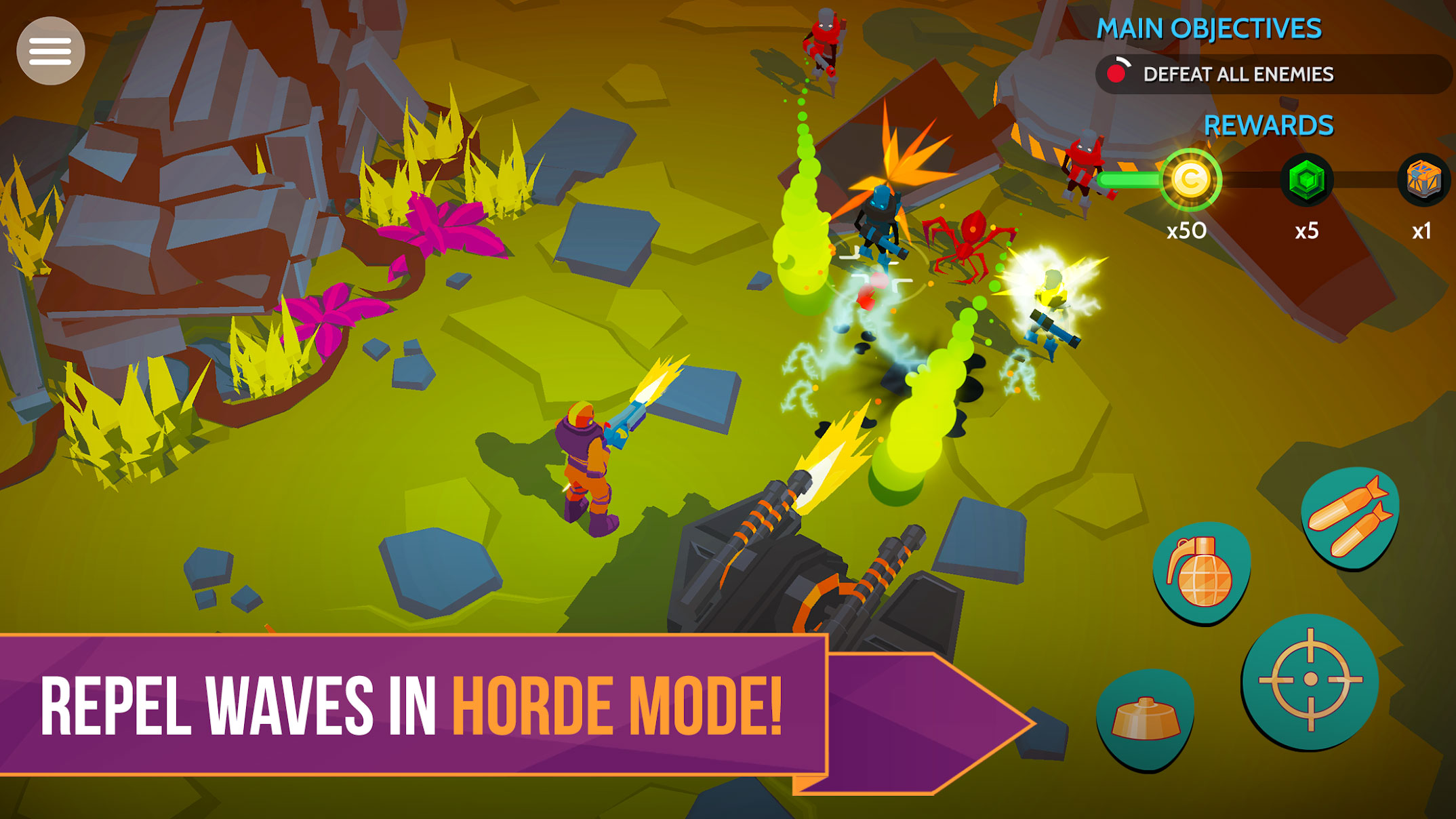